ST Patrick's Day is Ireland's national holiday and is celebrated every March.

But who was Saint Patrick and where was he born? Here is everything you'll need to know… 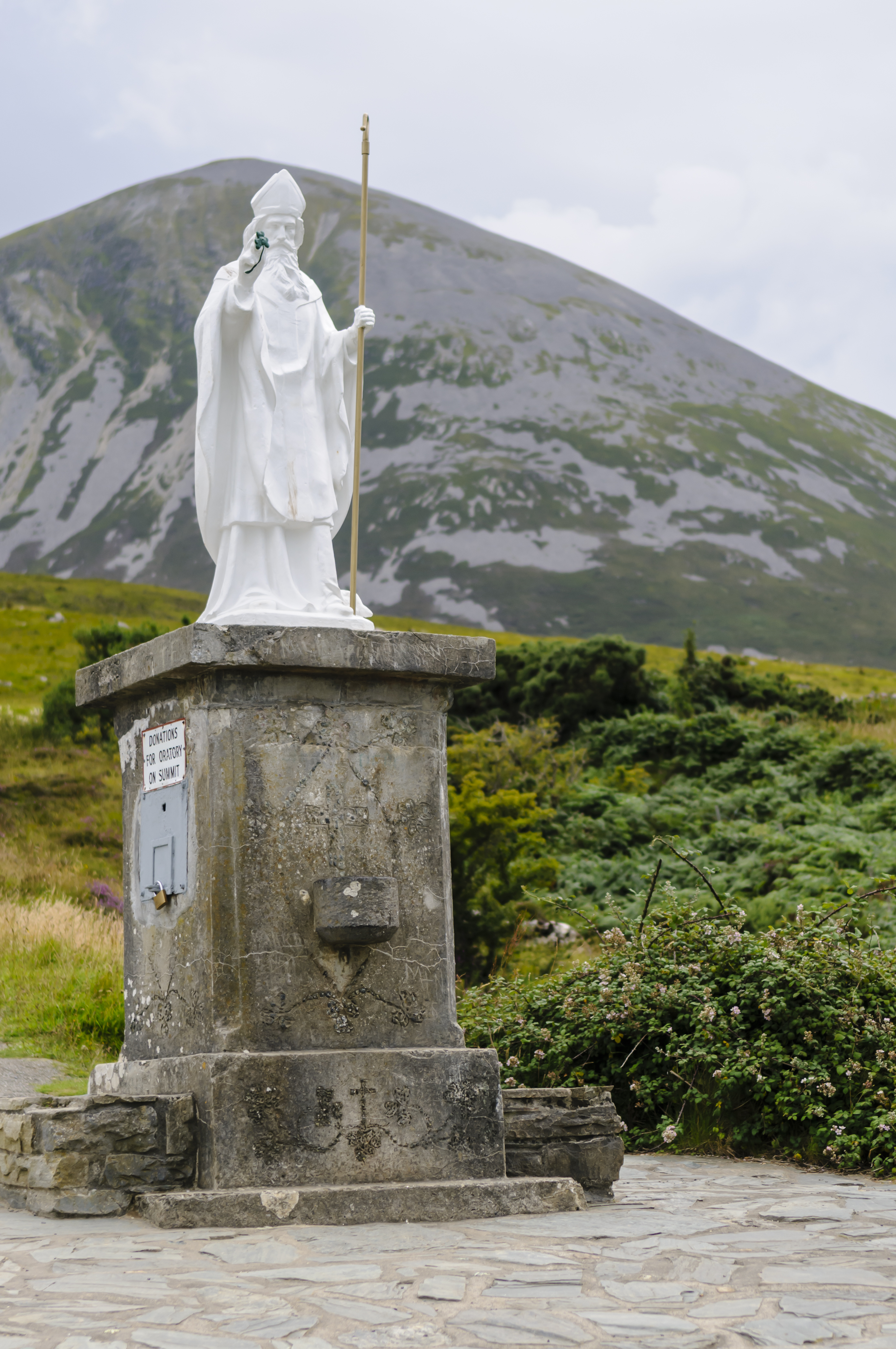 Who was St Patrick?

Although the exact story of Saint Patrick is unknown, there is a general backstory that is believed to be true.

According to the myth, Saint Patrick was kidnapped from the UK by pirates and brought over to Ireland in the fifth century, aged just 16.

During his enslavement, it is said that he was called to Christianity and escaped from his captors after six years.

Some time passed before he returned to Ireland and combined the country's pagan beliefs with Christianity.

Where was St Patrick born?

Contrary to popular belief, St Patrick was not born in Ireland.

The Saint was actually born in Britain around 386AD.

Why do we celebrate St Patrick's Day?

St Patrick's Day is the annual celebration of the patron saint of Ireland, St Patrick.

The reason the day is celebrated all over the world is due to Ireland's diaspora and the country's mass historical emigration.

Between 1845 and 1854 two million people were forced to leave Ireland due to the potato famine.

They travelled to the United States, the UK and Canada where the national holiday is continued to be celebrated.

What symbols are associated with St Patrick's Day?

St Patrick is credited with bringing Christianity to Ireland and according to legend, he explained the Holy Trinity (Father, Son and Holy Spirit) using the three leaves of the shamrock.

Thus a shamrock is a symbol associated with the Saint.

Others include Leprechauns, a harp, a Celtic cross and snakes.

There is a myth in Ireland that St Patrick chased all of the snakes out of Ireland and into the sea after they began attacking him during a 40-day fast.

However, most scientists have pointed out that the likelihood of snakes ever existing in Ireland is very low.