GUNTHER Hashida is the latest Jan 6. Capitol Riot responder to tragically pass away.

The Washington D.C. Metropolitan Police Department announced on Monday August 2, 2021, that Hashida was found dead inside his home on July 29. 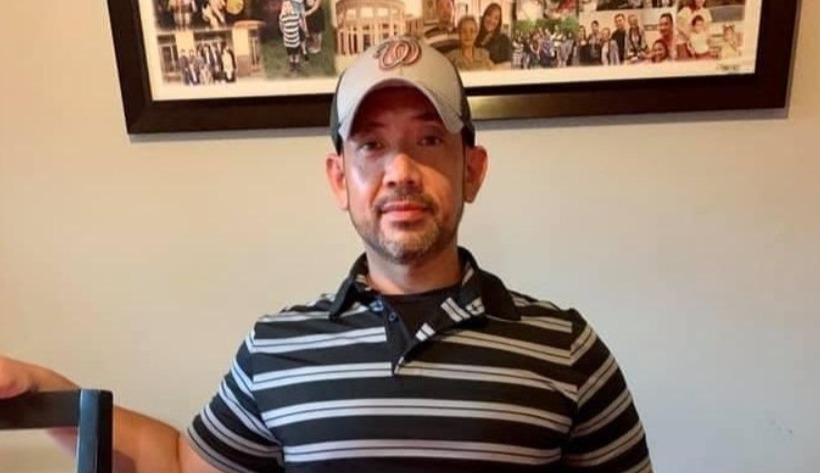 Who was Police Officer Gunther Hashida?

Hashida was a member of the Emergency Response Team within the Special Operations Division and had been with the department since 2003.

According to a bio on a GoFundMe page, Hashida was a "devoted and loving husband and father."

Following his passing, the page has raised over $92,000 in two days to cover the unexpected expenses including his funeral costs, and support for the family.

How did Gunther Hashida die?

Hashida tragically took his own life, seven months after responding to the Jan 6. Capitol Riots.

He is now one of four DC officers who responded and later died by suicide.

It is unknown what his mental state was following the Capitol riots.

“Officer Hashida was a hero, who risked his life to save our Capitol, the Congressional community and our very Democracy,”  House Speaker Nancy Pelosi said in a statement following Hashida's death.

“All Americans are indebted to him for his great valor and patriotism on January 6th and throughout his selfless service.”

“May Officer Hashida’s life be an inspiration to all to protect our Country and Democracy. And may it be a comfort to Officer Hashida’s family that so many mourn their loss and pray for them at this sad time,” Pelosi continued.

Jeffrey Smith of the MPD and Howard Liebengood of the Capitol Police previously died by suicide within a month of the attack after being on the force for more than a decade. 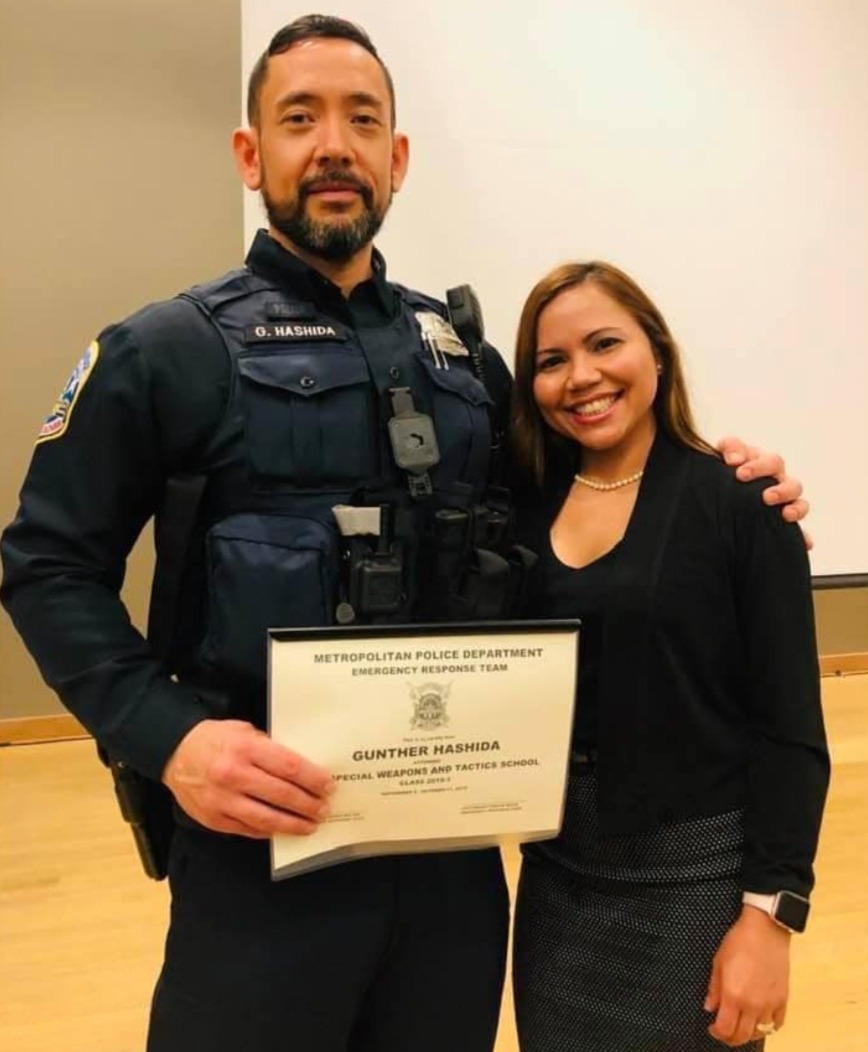 Hashida leaves behind a wife and three children.

Hashida and his wife, Romelia, had been married for 17 years.

The couple also had three children together, Victoria, Gunther Jr. and Josh.

Not much information is available on the family.