The cause of death is, so far, unclear. 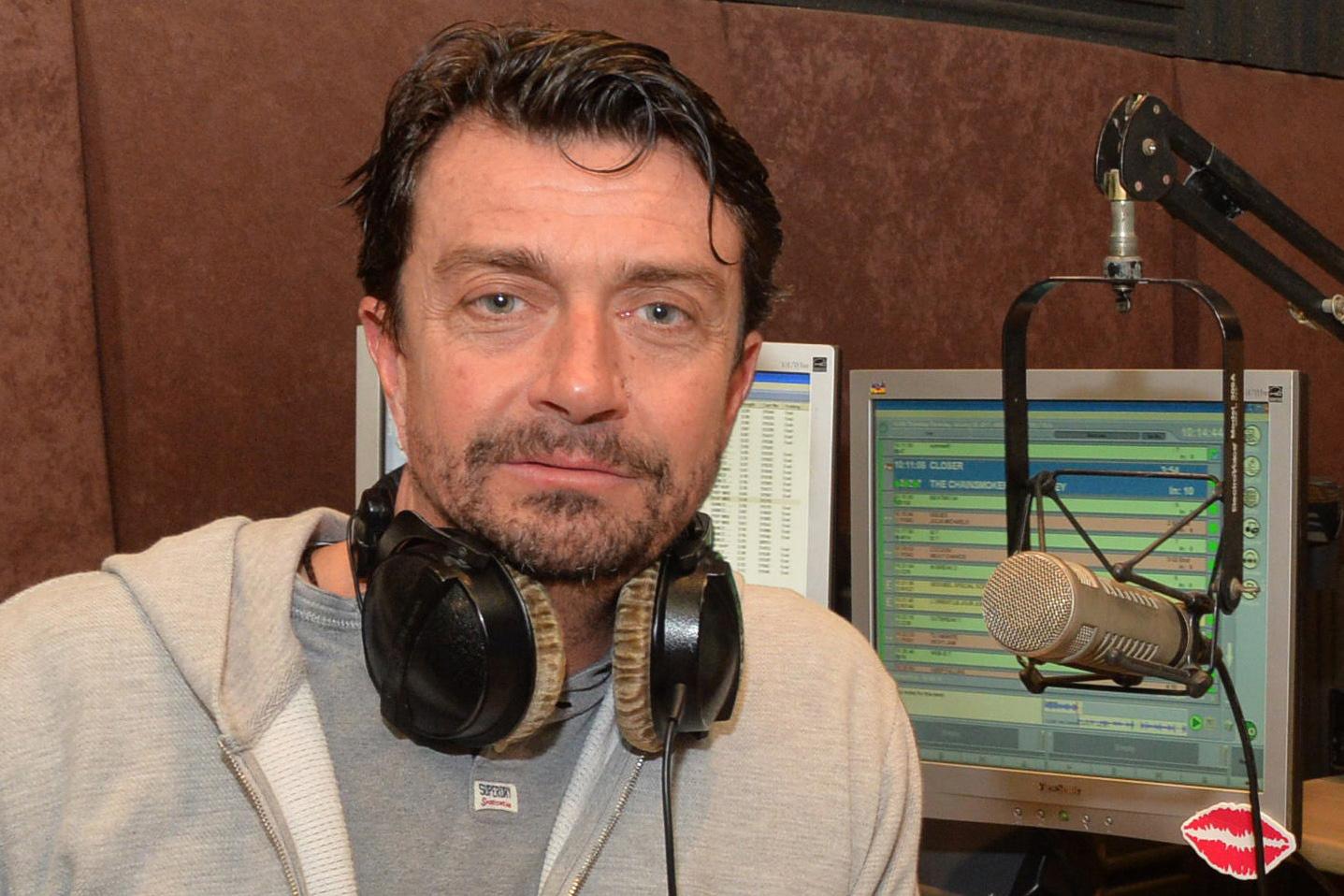 Who was Gavin Ford?

Gavin Ford hosted a popular breakfast show in Lebanon after joining the country’s Radio One in 1995.

His show, Gavin Ford in the Morning, was a big hit and its listeners posted tributes on social media, calling him a “bright star” after news of his death broke.

He had studied at the National Broadcasting School in London before joining Radio Caroline and presenting a breakfast show.

After leaving Radio Caroline he worked in France and Cyprus, before moving to Lebanon where his breakfast show was said to be the country’s most popular since 1996.

A statement from the station said: "We are heartbroken to announce the passing of our dear friend and colleague Gavin Ford. The management and team express our deepest sympathies to his family, friends and colleagues. May his soul rest in peace.” 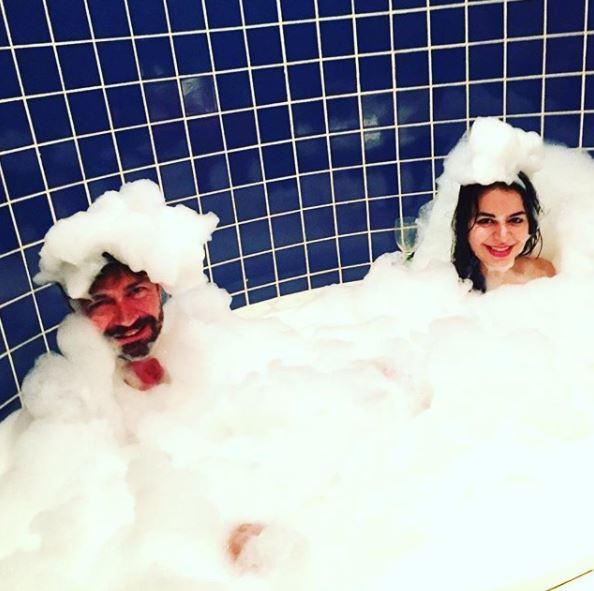 What was his cause of death?

No official cause of death has been given and the circumstance remain unclear but police believe it was murder.

Local media sources claim he was “found in a pool of blood” and his car had been stolen.

An-Nahar has reported an Internal Security Forces source told them Gavin had been strangled with a piece of cloth and his hands bound behind his back.

What happened in Lebanon?

Staff at Radio One are said to have contracted authorities after they were unable to contact him when he failed to turn up for work.

Britain's ambassador to Lebanon, Chris Rampling, said that he was "shocked and deeply saddened" by Ford's death, describing him as "one of Lebanon's most popular morning breakfast hosts."
The British Embassy in Lebanon said: “We are in contact with the Lebanese authorities following reports of the death of a British man in Beirut, and our staff are providing assistance to his family”.