PREGNANT mom Amethyst Killian was found dead on a Missouri street one day after Thanksgiving.

She had gone missing the day before. 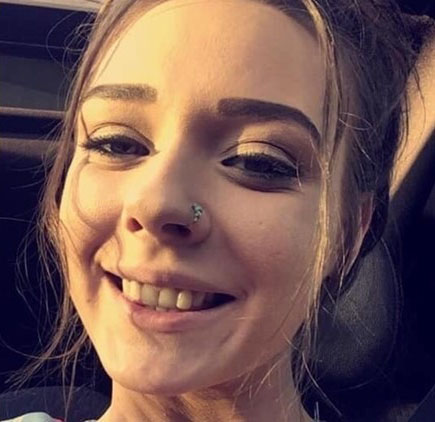 Who was Amethyst Killian?

Killian was a pregnant mother of two who was found dead in St Peters, Missouri, on November 27.

She was raising two children and expecting a third.

"Ame was 5 months pregnant so not only do we have the loss of my cousin but also we lost a soon to be addition to our family," reads her GoFundMe page.

She lived with her mother, stepfather, two children and her boyfriend, according to KSDK.

When did she go missing? 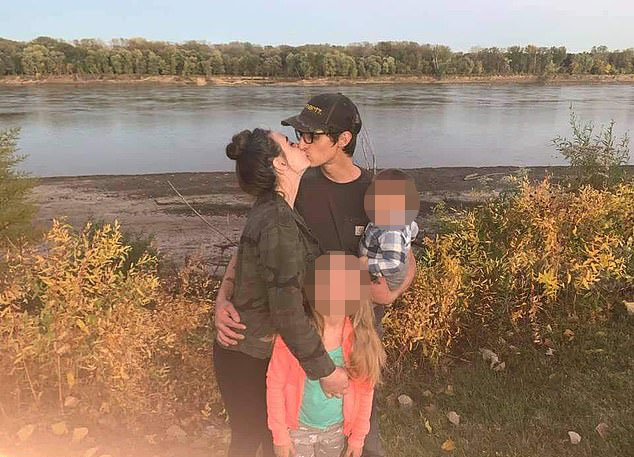 What have police said about her death?

St. Peters Police conducted a search and found her body lying outside at the 100 block of North Church Street in St Peter's just after receiving a tip at around noon.

According to a Facebook post, police were called to the scene "after personal items of the victim were found in the area, which lead to the discovery of her body nearby."

The Major Case Squad of Greater St. Louis is conducting an investigation into how Killian passed. 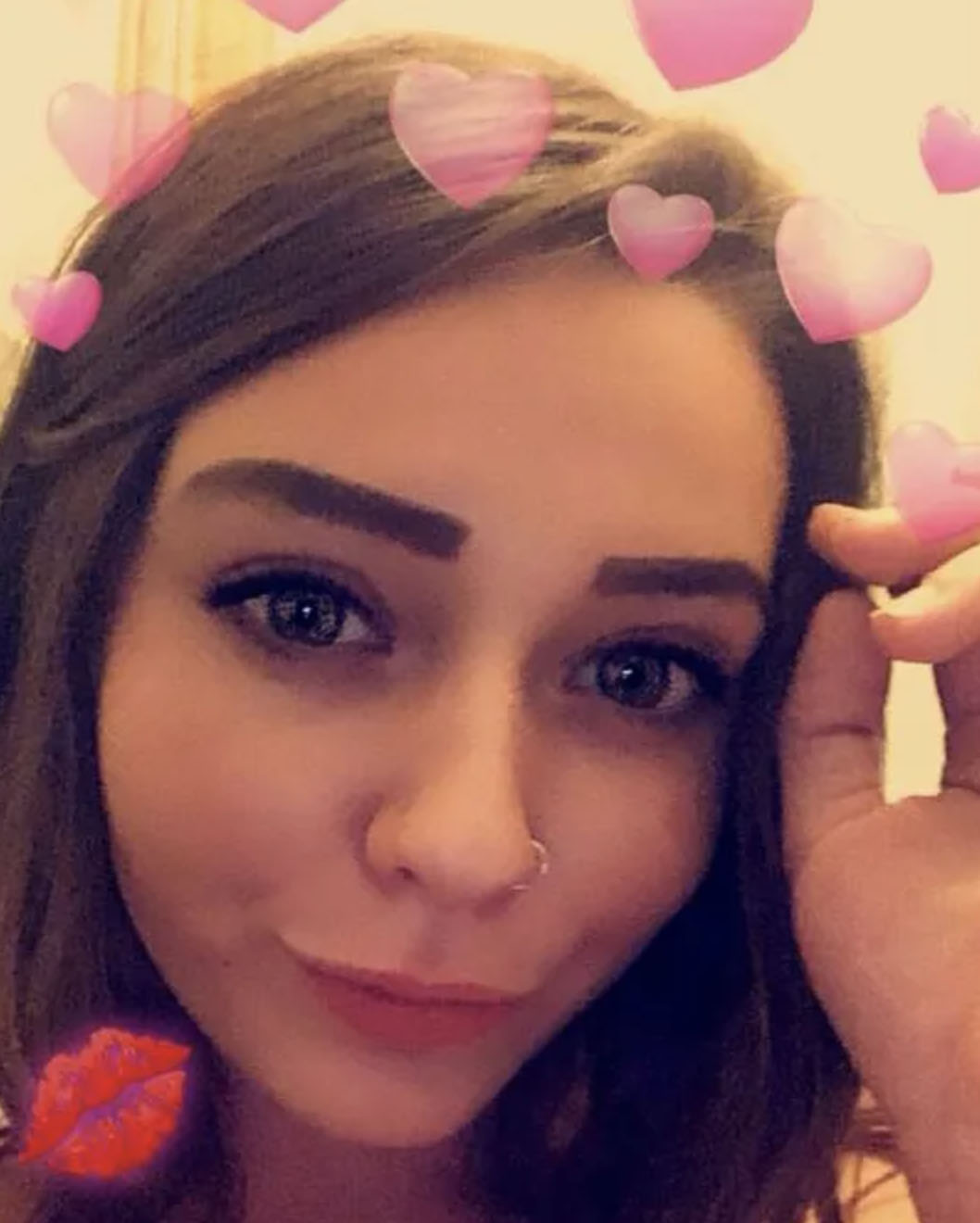 What has her family said?

The grieving family has launched a GoFundMe page in wake of Killian's death.

"I have created this go fund me for my beautiful cousin  Ame Killian who passed away today," reads the page.

"She leaves behind 2 amazing kids. Her mom can't afford a funeral so any help is greatly appreciated."

The page added: "Plus I would like to raise enough to help in supporting her kids.

"Marley age 6 is a smart, talented, amazing little girl who will now have go grow up without her mommy, and Hendrix age 11 months is a handsome, smart, loving little boy who will never get the chance to know his mommy."

Anyone with information on her death should contact Crime Stoppers at 866-371-TIPS (8477).