A GOP candidate running for one of Florida's congressional seats was allegedly recorded threatening to kill a fellow candidate.

William Braddock said the tape may be "altered and edited" and that the recording was a "dirty political tactic." 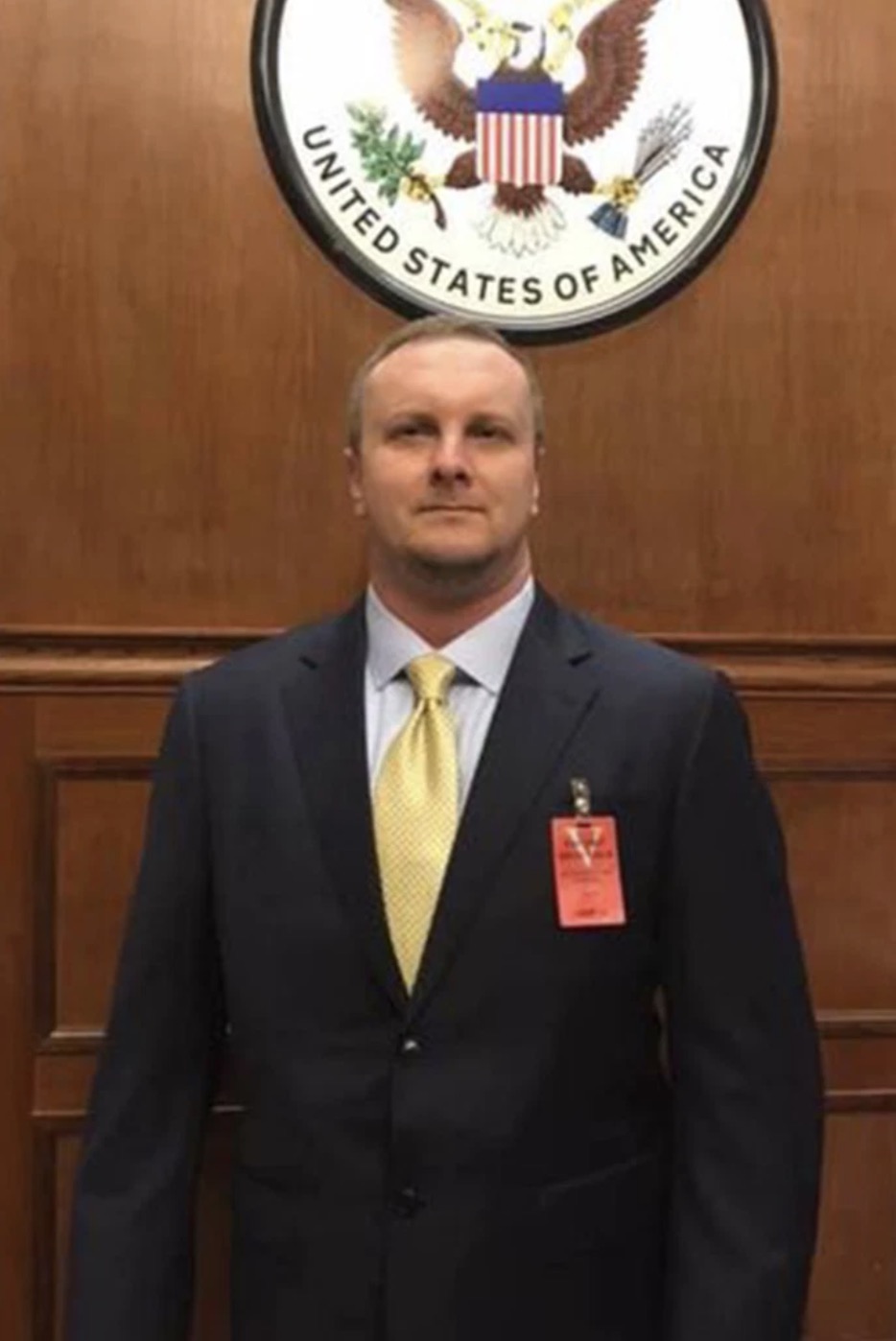 Who is William Braddock?

Braddock is 37-years-old and lives in St. Petersburg, Florida, according to the Tampa Bay Times.

He allegedly plans register with the Federal Election Commission to run for the congressional seat as a Republican.

New York Magazine reported that Braddock is a lawyer.

On his social media, he identifies himself as:

What has he been accused of?

Braddock has been accused of threatening to organize a hit on his congressional seat opponent, Anna Paulina Luna.

Luna is a Republican who is running in a primary for Charlie Crist’s seat. 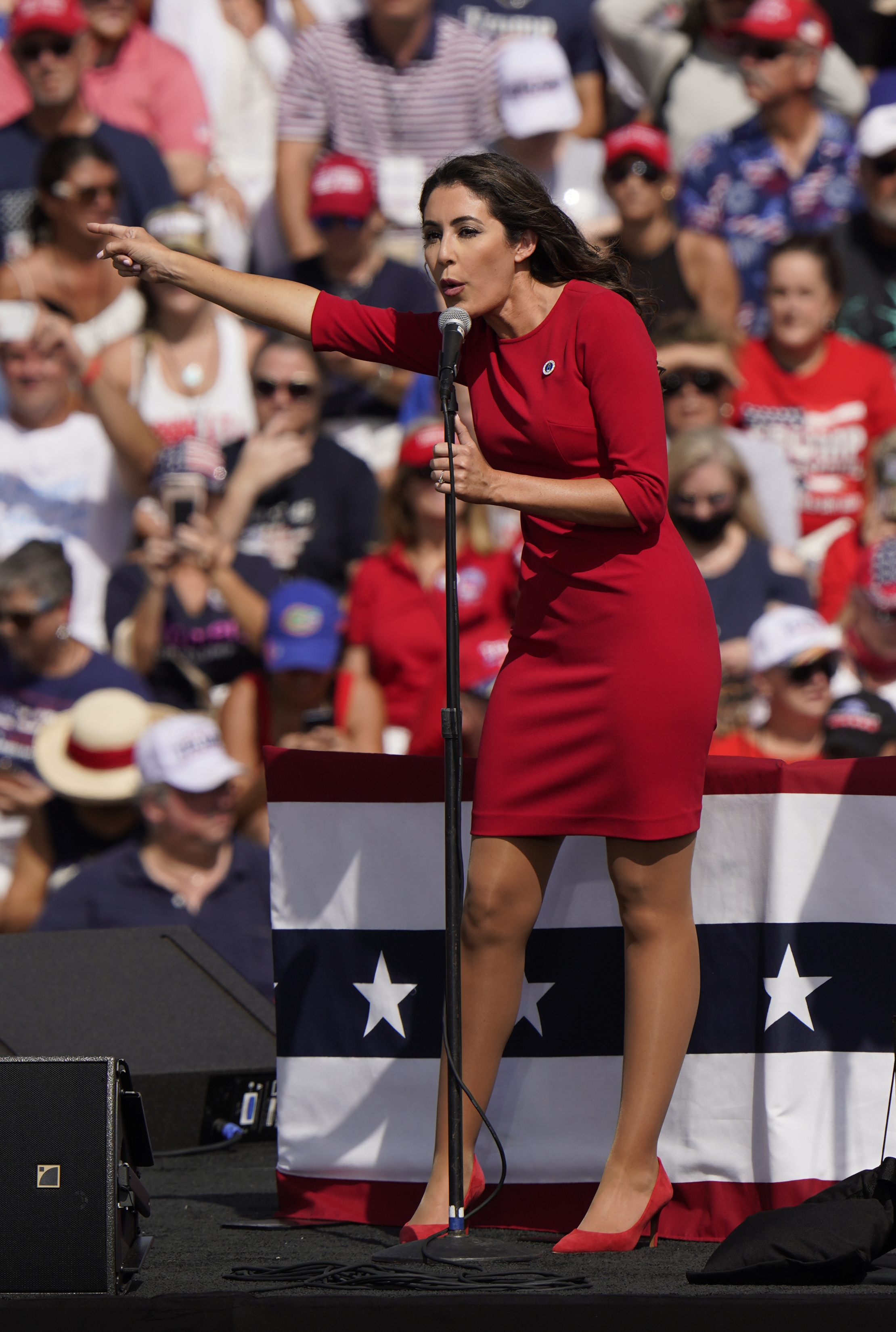 He was reportedly speaking with a conservative activist and warned the activist not to support Luna in the primary “because he had access to assassins,”

Braddock has previously spoken out against Luna in the press.

“This woman is off her rocker and she does not need to be representing anyone,” Braddock told the Tampa Bay Times.

How did Luna respond to the recording?

Frightened by the allegations, Luna went to court to obtain an injuction against Braddock.

“I do not feel safe and am currently in fear for my life,” she wrote, according to Florida Politics.

The newspaper further quoted the injunction as saying, “I received information yesterday (at midnight) regarding a plan (with a timeline) to murder me made by William Braddock in an effort to prevent me from winning the election for FL-13.”

The Tampa Bay Times reported that she is accusing Braddock and two other Republican candidates of plotting to kill her.

The two others in question are Amanda Makki, who previously lost a GOP primary to Luna, and former congressional candidate, Matt Tito.

Both Makki and Tito have denied these accusations.

“Ms. Luna has no comment at this time due to multiple ongoing law enforcement investigations of this matter,” said James Blair, a spokesperson for Luna, to the newspaper.

“Those investigations are based upon Mr. Braddock’s own threats and actions, and we are confident the facts will be public at the appropriate time.”