FORMER Republican senator Bob Dole announced on Twitter that he is dealing with health challenges.

The former Kansas senator announced that he has been diagnosed with stage four lung cancer. 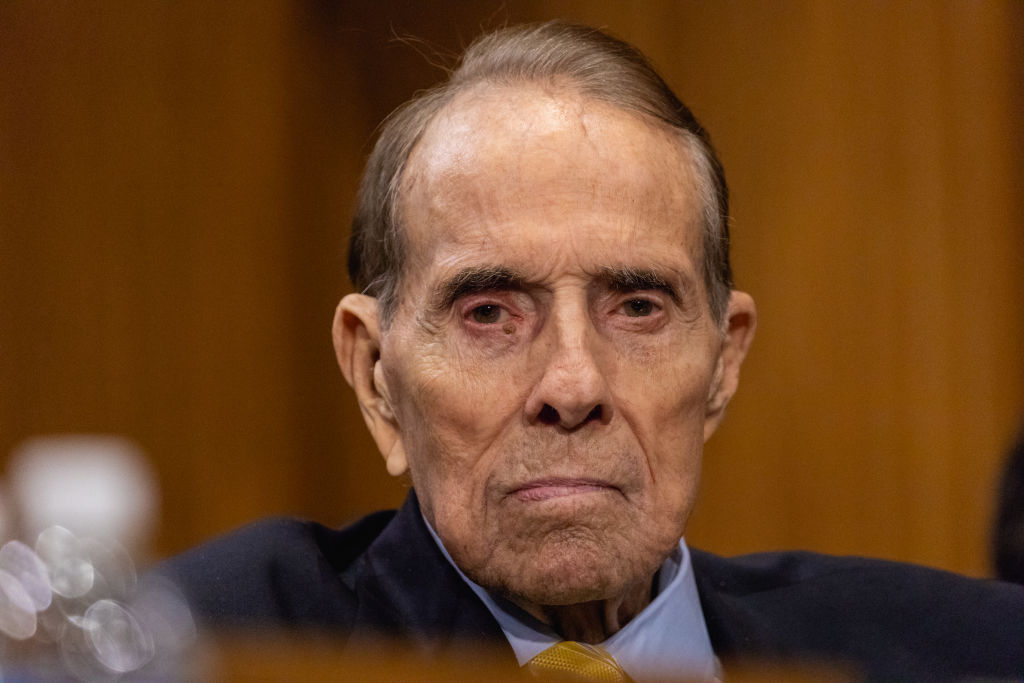 Who is US Senator Bob Dole and how old is he?

Dole, 97, was the Republican leader of the US Senate during his final 11 years in politics, including three nonconsecutive years as Senate Majority Leader. 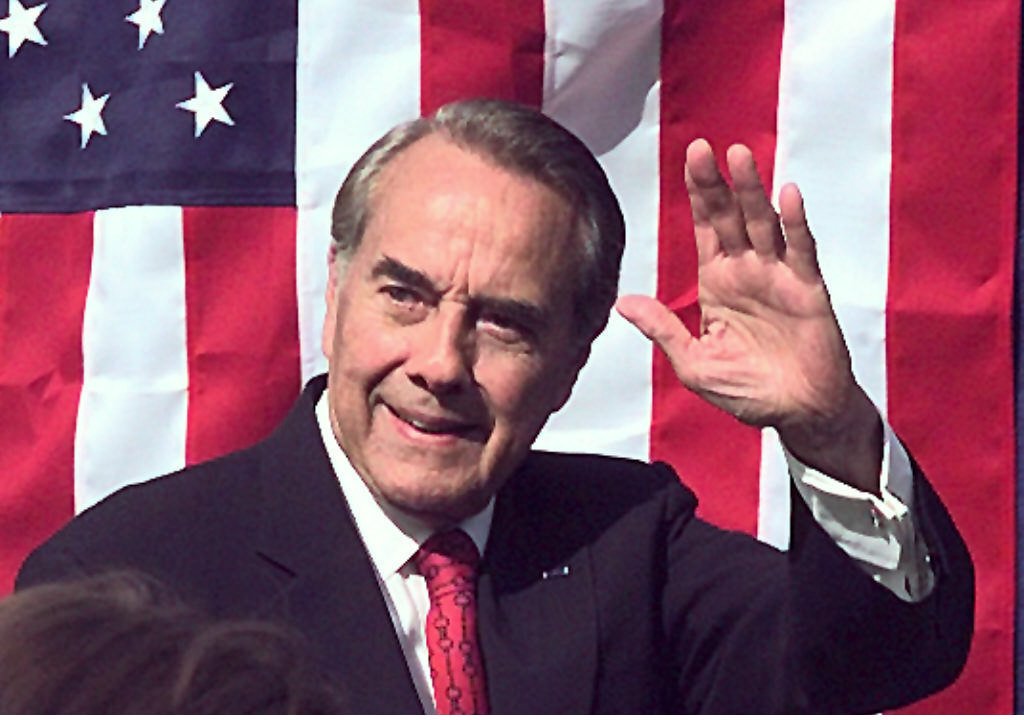 Dole would eventually lose the election to President Bill Clinton.

Dole resigned from the Senate during the 1996 campaign and did not seek public office again after the election.

What are his health challenges?

On Thursday, February 18, Dole announced that he was diagnosed with stage four lung cancer.

"Recently, I was diagnosed with stage four lung cancer. My first treatment will begin on Monday [February 22]," the statement read.

"While I certainly have some hurdles ahead, I also know that I join millions of Americans who face significant health challenges of their own." 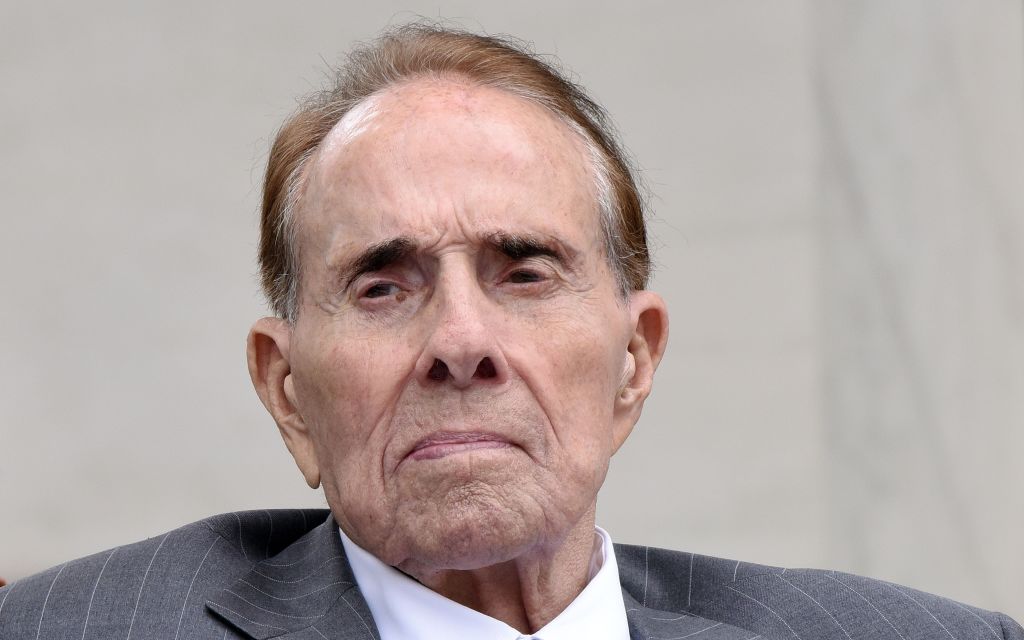 Who is Bob Dole's wife?

In 1948, Dole married his ex-wife Phyllis Holden, an occupational therapist at a veterans hospital in Battle Creek, Michigan.

The couple have a daughter together, Robin, who was born in October 1954.

Dole and Holden eventually divorced in 1972, and that same year he met his second wife, Elizabeth.

The couple married in December 1975, however have no children together. 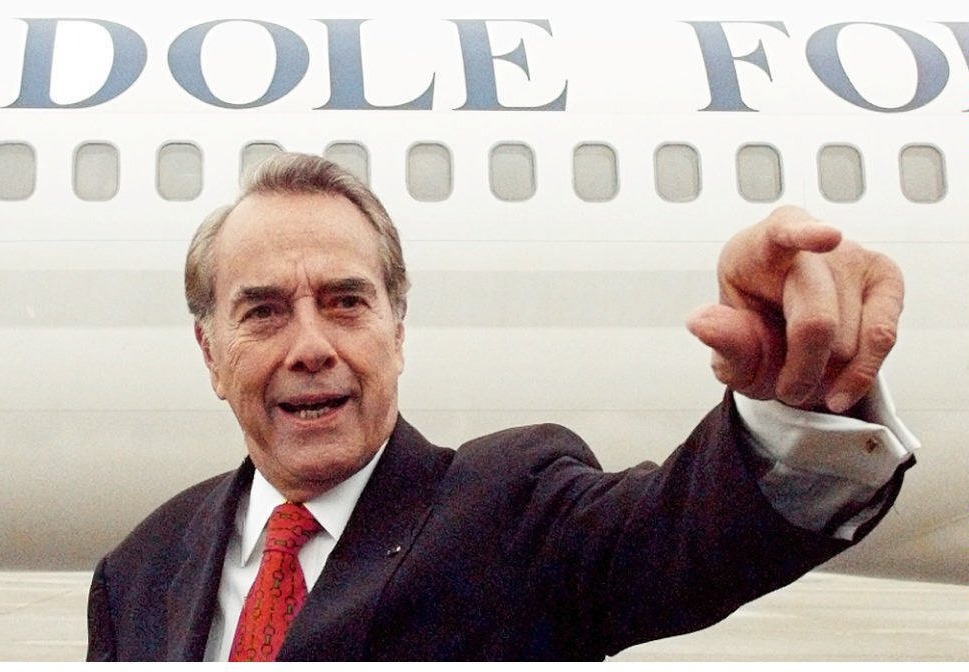 Elizabeth, 84, is an American politician who served in the Richard Nixon, Ronald Reagan and George H.W. Bush presidential administrations.

She also served as the Senator of North Carolina in the US Senate from 2003 to 2009.

Elizabeth is a member of the Republican Party and former chair of the National Republican Senatorial Committee.