BBC drama The Salisbury Poisonings reveals the ordinary heroes who risked their lives to save the local community from the threat of a deadly nerve agent. 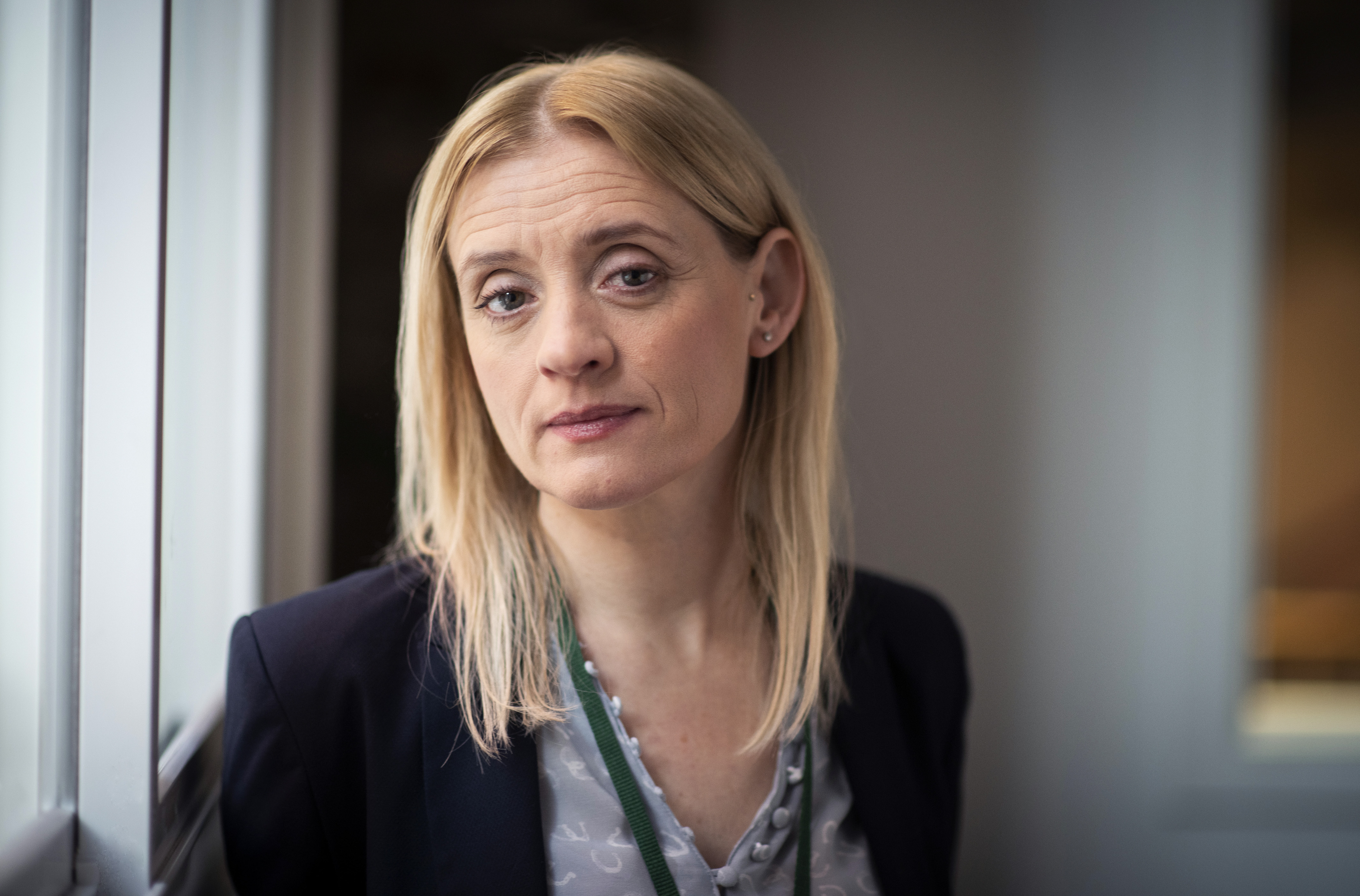 Who is Tracy Daszkiewicz?

Tracy Daszkiewicz, played in the series by Anne-Marie Duff, was director of public health for Wiltshire Council in 2018, when the quaint town of Salisbury was rocked by a wave of poisonings.

Despite knowing very little about the risk they were facing, Tracy had to work with the police and the Government to find the toxin in question. 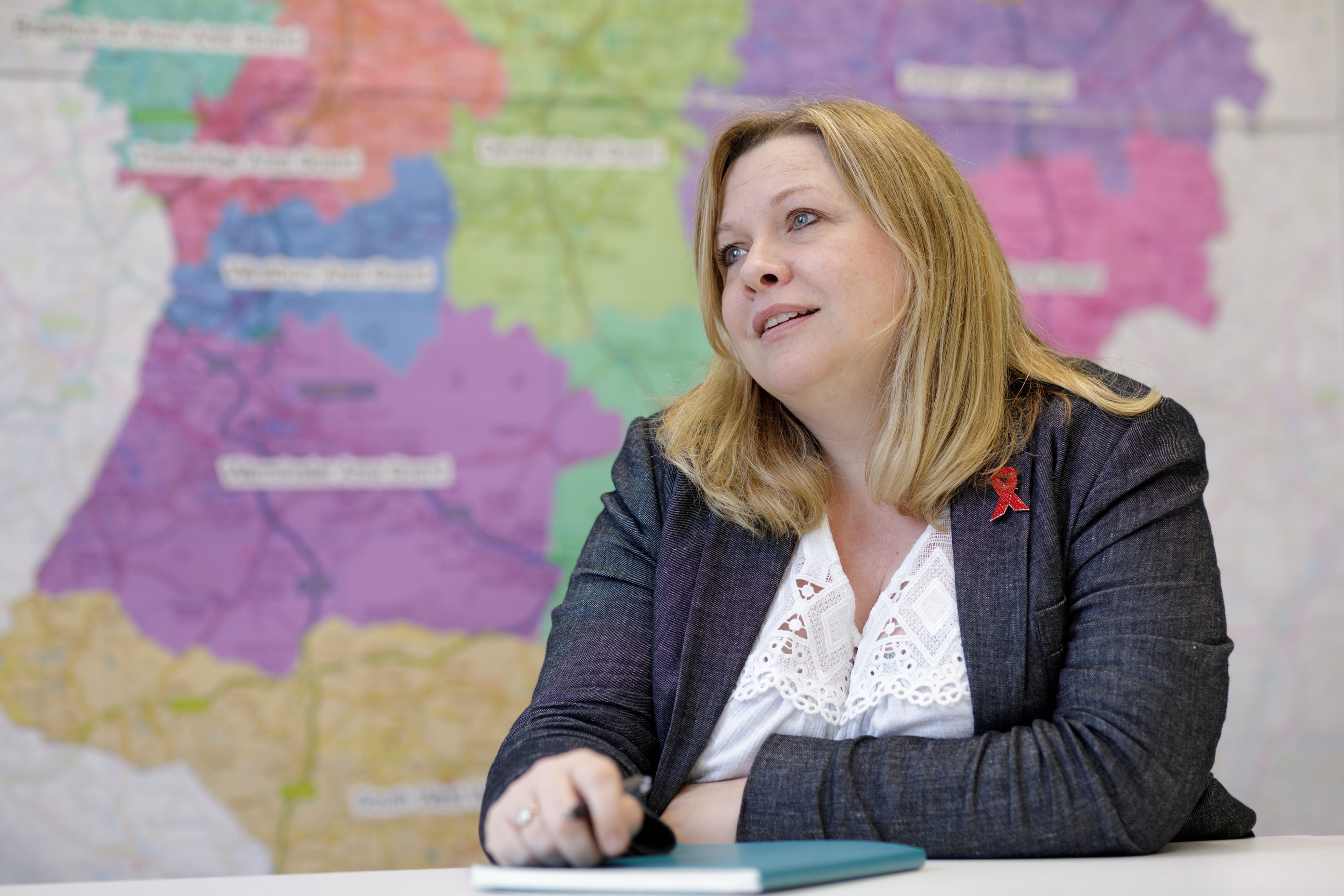 Tracy never expected the case of the Skripals to turn into a tale of espionage and murder, but an emergency briefing the day after Sergei Skripal and his daughter, Yulia, were found indicated otherwise.

Tracy remembers: “That first briefing was surreal, sickening. My first thought was of Alexander Litvinenko. 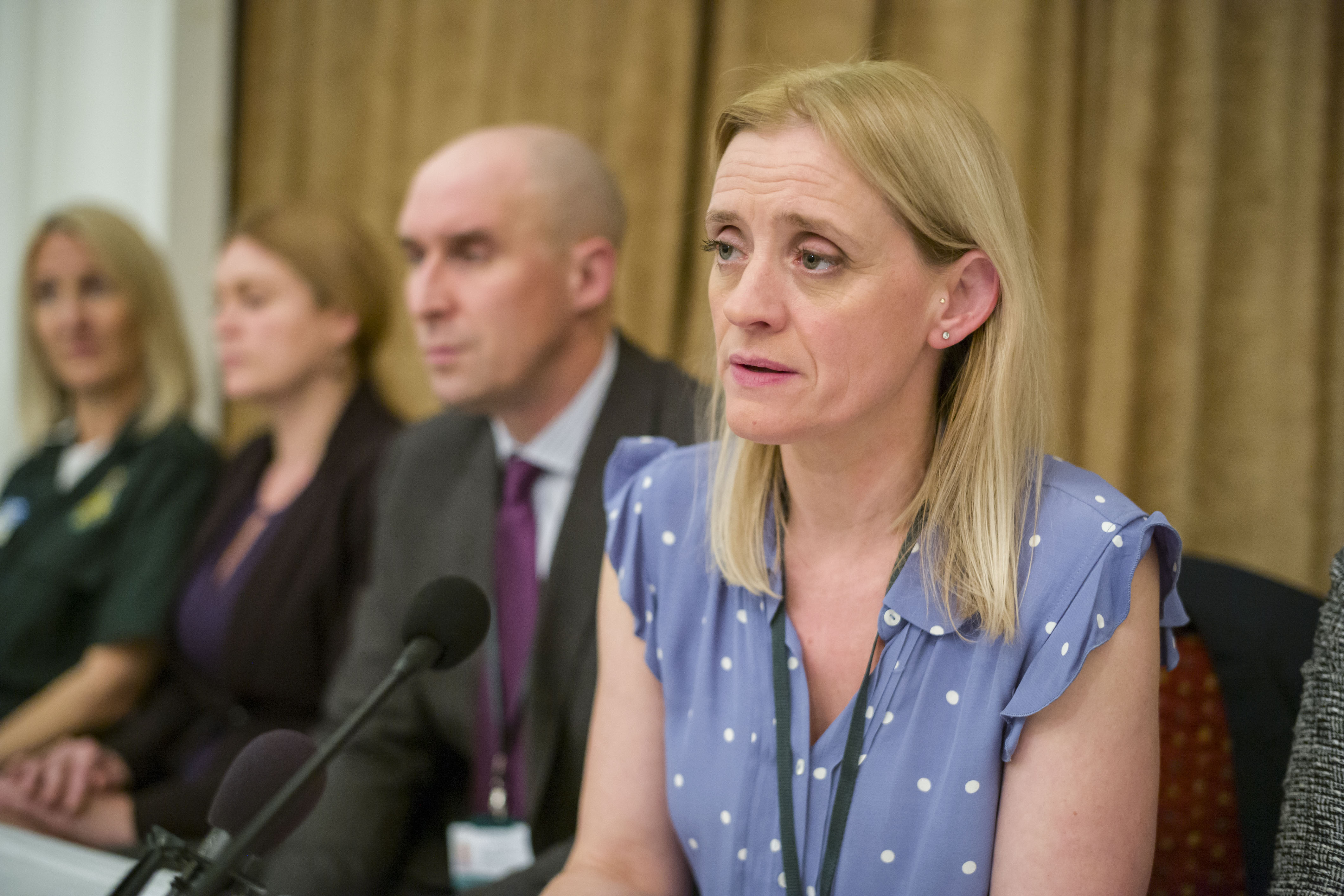 “I remembered they had used a radioactive isotope, polonium.

“Then I remembered  it had been found in potentially lethal doses in multiple locations around London.

“My heart was in my mouth. I had to appear calm, to listen carefully and do my job. But it wasn’t easy.”

Tracy was responsible for tracing the movements of the Skripals — likely poisoned by Russian agents — around the city of Salisbury in order to limit the spread of the poison. 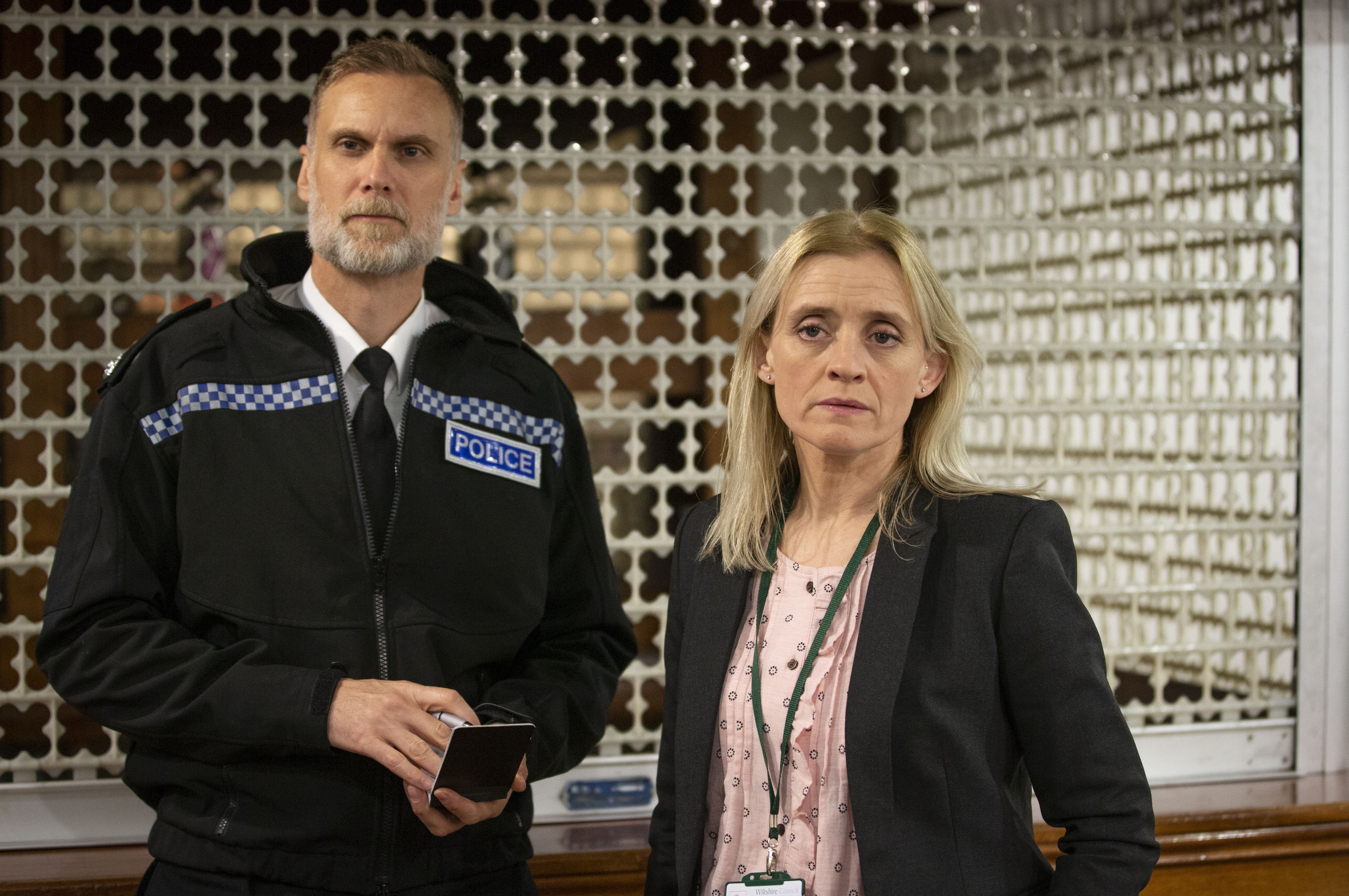 Tracy said: “Over those first 48 hours we never quite knew what we were going in to or what the risks and challenges would be. There were ‘oh s**t’ moments for sure.”

For the next 11 months, Tracy worked with the Strategic Co-ordinating Group of public bodies that had to investigate and clean up the nerve agent to protect the public. 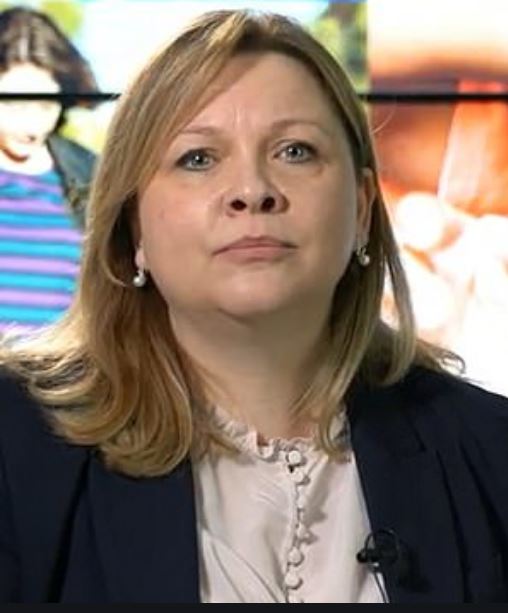 “Suddenly she’s got the world’s media on her doorstep but has to keep a steady head and protect the local community.” 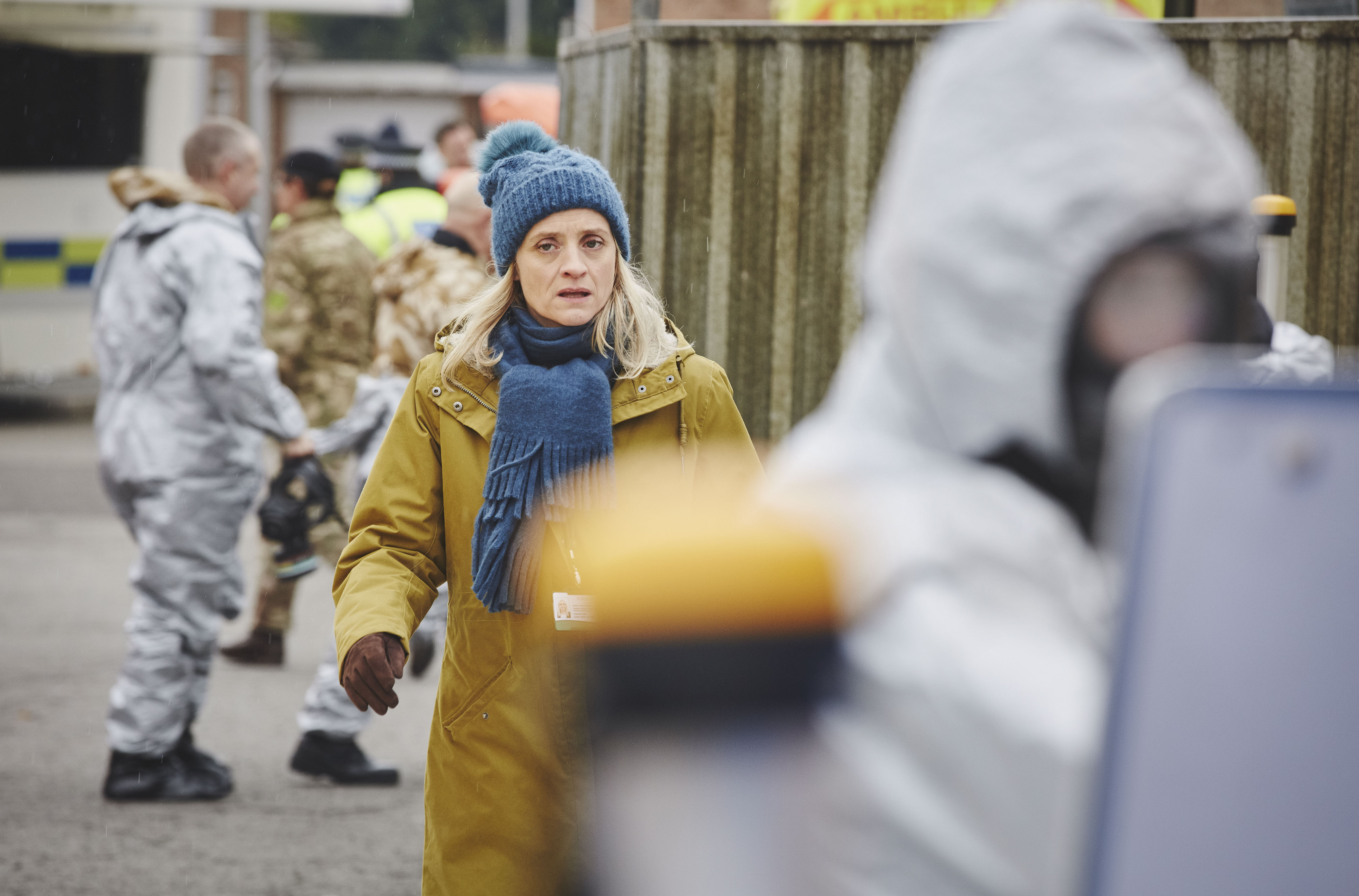 Where is she now?

Tracy now works in a new job in public health, covering all of south west England.

During the pandemic, she has been managing cases of coronavirus in the area.

What is the true story behind the BBC drama?

On March 4, 2018, ­former spy Sergei Skripal and his daughter, Yulia, were found semi-conscious on a park bench in Salisbury city centre.

Found foaming at the mouth, it was assumed the Skripals had taken an overdose, but police later realised they had been poisoned. The search was then on to identify the toxin.

It took hours for police to identify the agent as novichok, putting investigators on the back foot when it came to containing the risk.

The team worked tirelessly for days trying to limit the potential destruction. 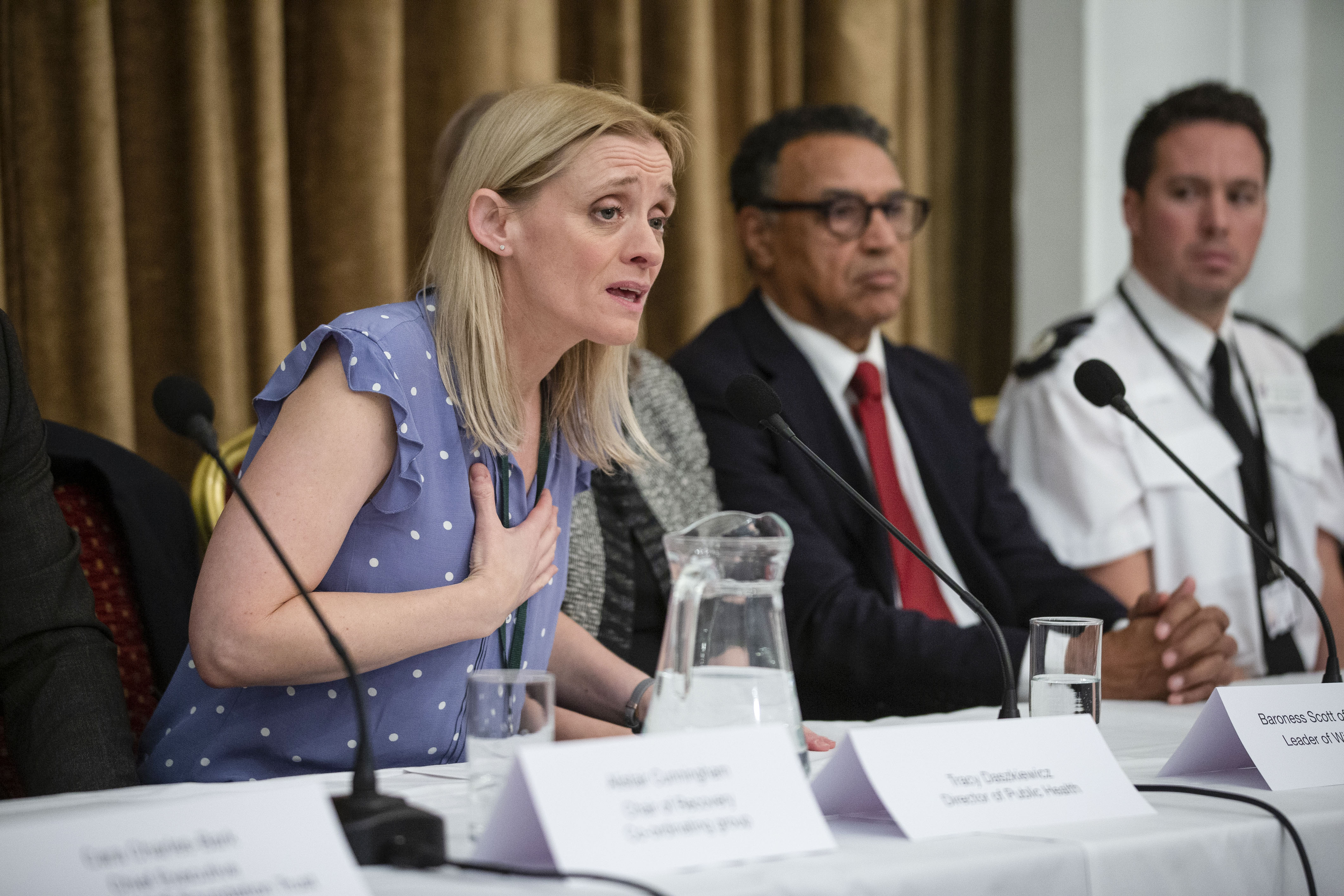 However, months later, Dawn Sturgess and her partner Charlie Rowley fell ill in the nearby town of Amesbury.

Charlie had found a perfume bottle containing the poison in a charity shop bin almost four months after the attack on the Skripals and given it to Dawn as a gift.

British authorities believe it was likely left behind by the ­suspected Russian assassins in the Skripal poisoning.

That September, police revealed the chief suspects in the case were two Russian men, Alexander Petrov and Ruslan Boshirov.

Dawn's partner Charlie recovered, as did the Skripals, who spent two years living in an MI5 safe house and are believed to have now settled in New Zealand under new identities.

Anne-Marie Duff said: “It’s great that we get to explain that terror to people and how close we came to something pretty ghastly.

“Tracy’s story hasn’t been told. It seems such an irony because she was very much there — orchestrating and negotiating things.

"We made the choice to tell the stories of those people, normal people who suddenly found themselves inside a whirlpool.