SNOWFLAKE CEO Frank Slootman has asked his shareholders to stay the course due to the company's cloud transition.

The company recently announced it will be moving its corporate headquarter from San Mateo County, California, to Bozeman, Montana. 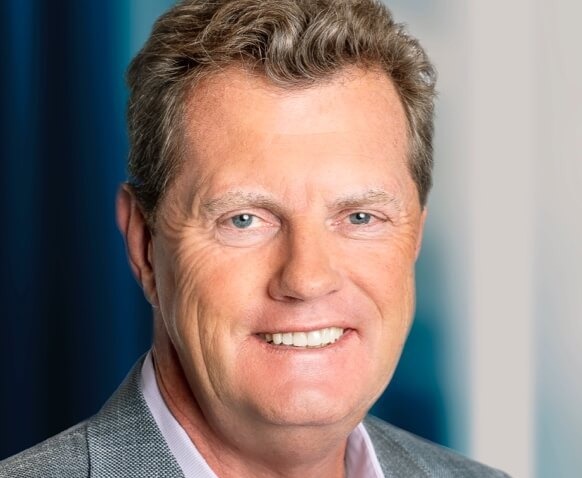 Who is Snowflake CEO Frank Slootman?

Slootman is the CEO of Snowflake, a cloud-based database firm he joined in 2019 and took public in September 2020 in a blockbuster initial public offering (IPO).

The IPO was the third for Slootman, who moved to California for a job at Compuware in the dot-com boom, then worked at Borland Software.

Two years later, he became chairman of enterprise software business ServiceNow, which he guided to a 2012 IPO. 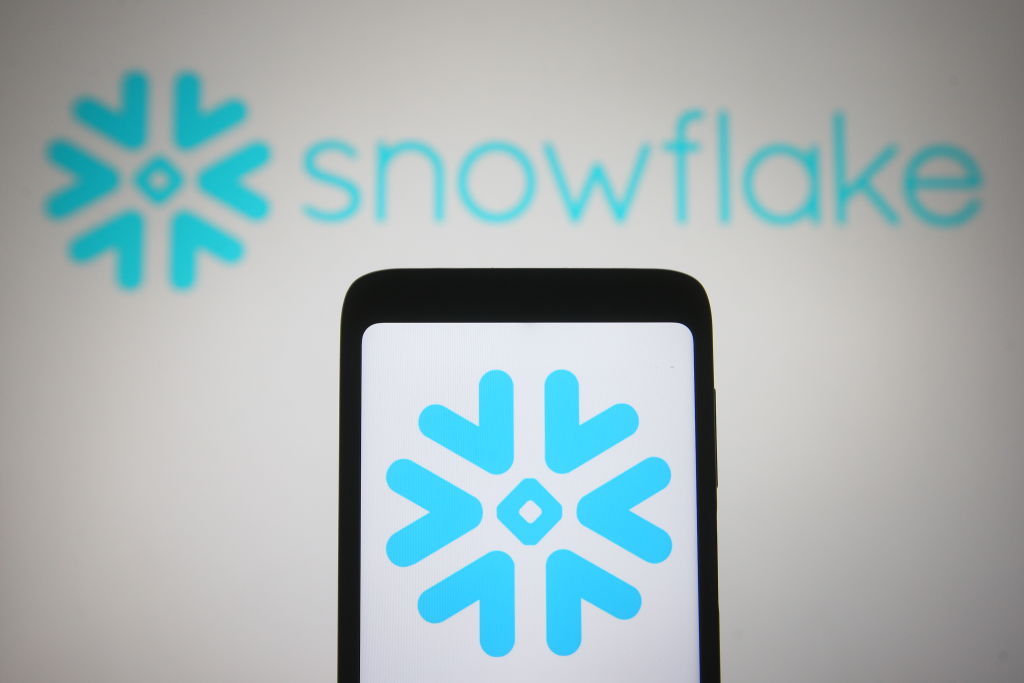 Slootman owns about 10 percent of Snowflake.

What is Slootman's net worth?

According to Forbes, the tech CEO has amassed a $2.1billion net worth. 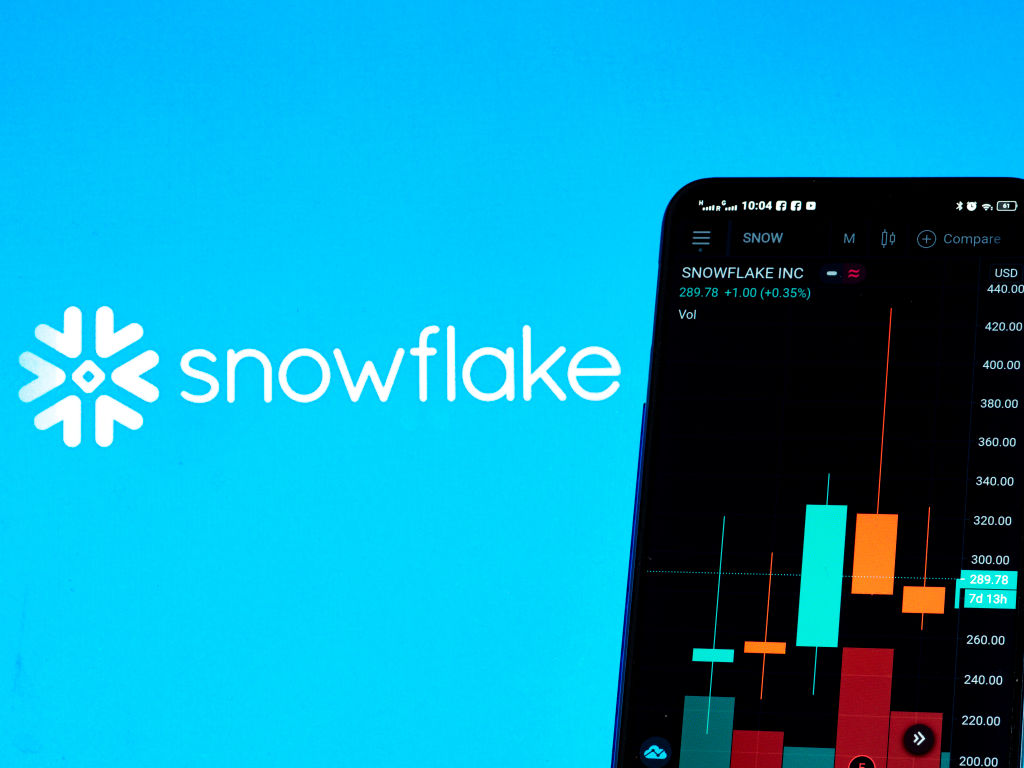 The company is credited with reviving the data warehouse industry by building and perfecting a cloud-based data platform.

It was able to separate computer data storage from computing before Google, Amazon and Microsoft.

What did Slootman urge investors to do?

Slootman urged Snowflake investors to be patient with stock during multiyear cloud transition.

On May 26, Slootman asked shareholders to be patient with the company’s stock because the cloud transition is not happening overnight.

“Our business is really going to conduct itself really over considerable, long periods of time,” Slootman said in an interview with CNBC’s Mad Money.

“That’s sort of the message to investors to really understand we’re signing on here for a journey that’s five to 10 years.” 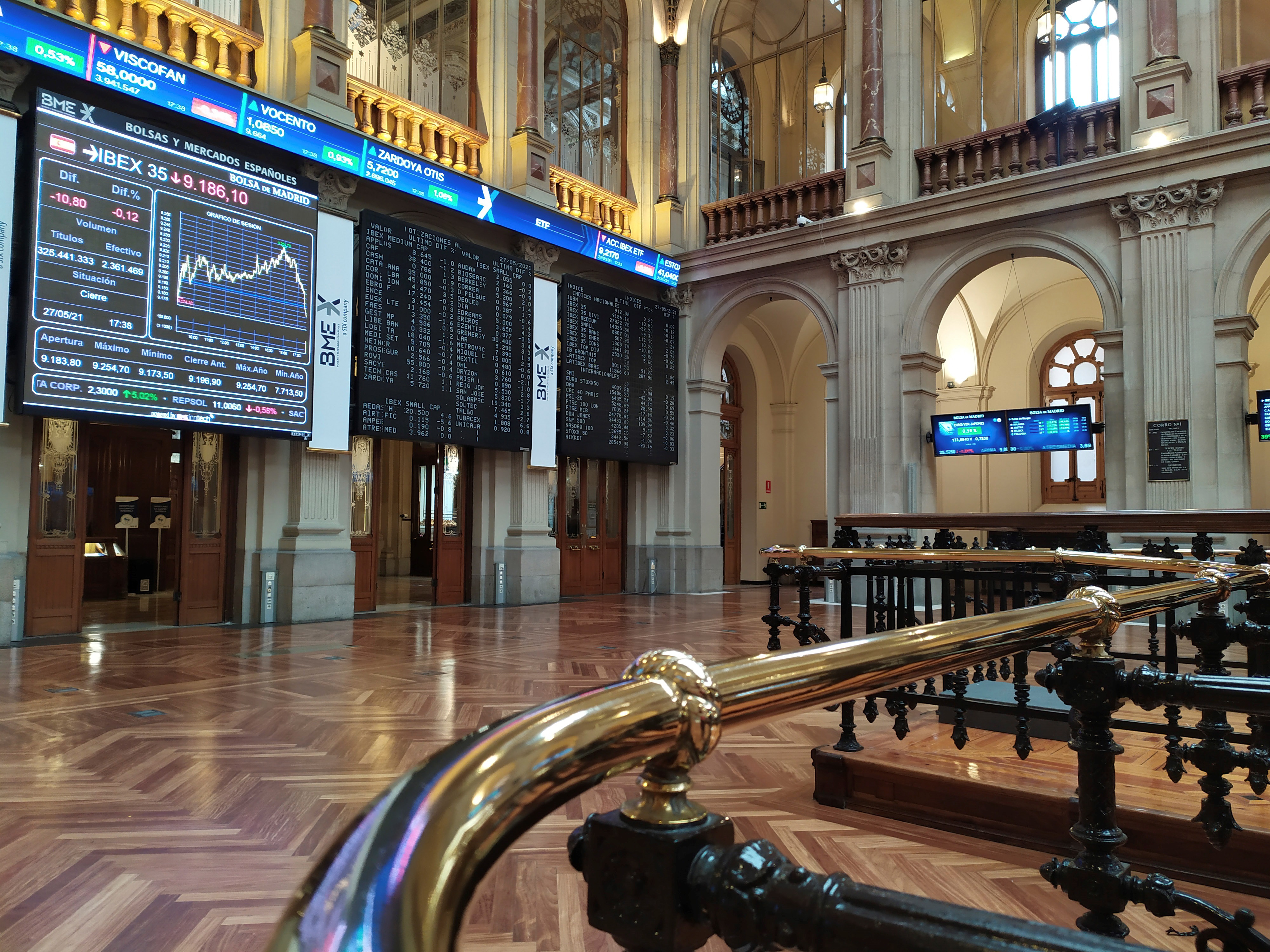 Slootman's comments came after shares of Snowflake tumbled as much as 8 percent in extended trading after the company reported fiscal first-quarter results.

Snowflake went public in September in a record-breaking IPO, with shares closing that initial trading day at $253.93, however, the stock was below that level on May 26.

Snowflake shares are also down 16 percent year to date, as investors have rotated out of high-flying growth names into economically sensitive companies that stand to benefit from the Covid recovery.

Slootman stressed that the company’s software is only becoming more important as enterprises shift away from databases tied to hardware.

“These are big, big changes that we are experiencing in the marketplace, and we’re just super happy to be in the middle of that and be an enabler of that,” he said, adding that Snowflake places its focus on growing at scale.

“We’re not a growth-at-all-costs company.”