AKSHATA Murthy is the wife of MP and Chancellor of the Exchequer, Rishi Sunak, and daughter of a billionaire.

But who exactly is the woman believed to be richer than the Queen. Find out here. 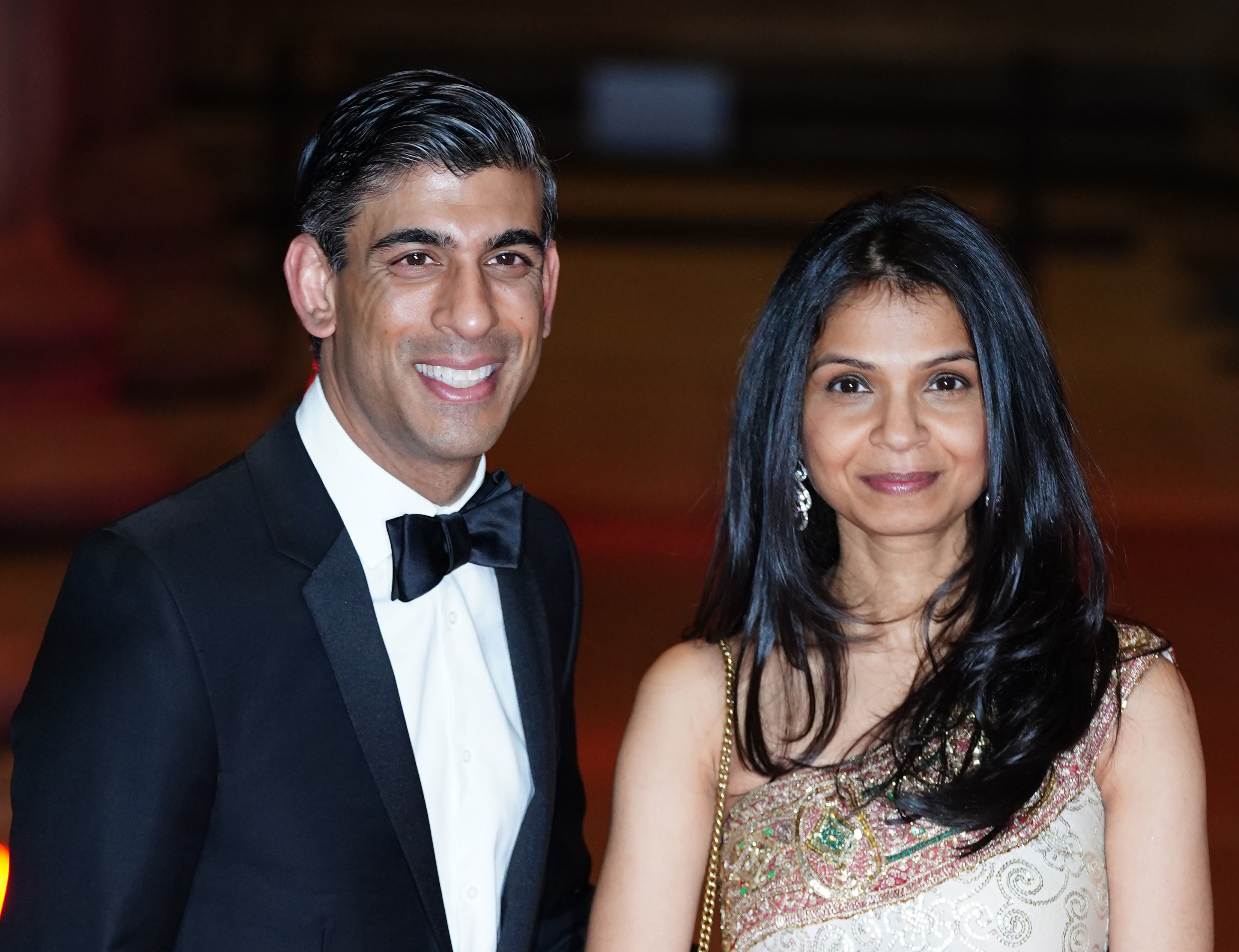 Ms Murthy runs fashion label Akshata Designs and is also a director of a venture capital firm founded by her dad in 2010.

She is the daughter of the sixth richest man in India, billionaire N.R. Narayana Murthy, who is co-founder of Infosys, an IT company.

The Times of India says her father is "one of India's top entrepreneurs".

Akshata used to work in finance and marketing.

But she turned to fashion design, working with artists in isolated villages in India. 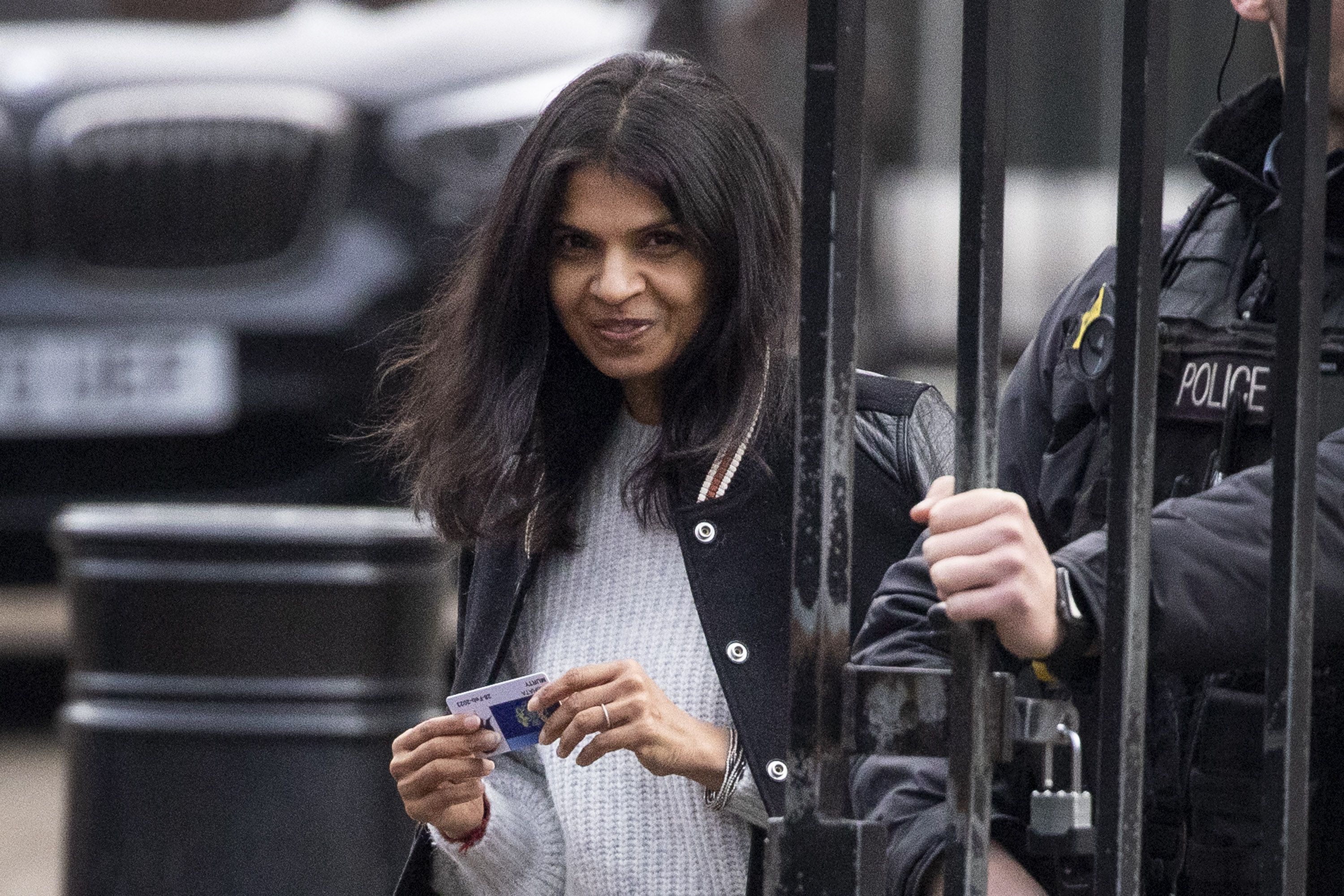 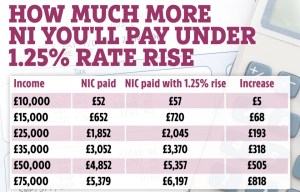 National insurance increase: How much more will I pay and when do rates change? 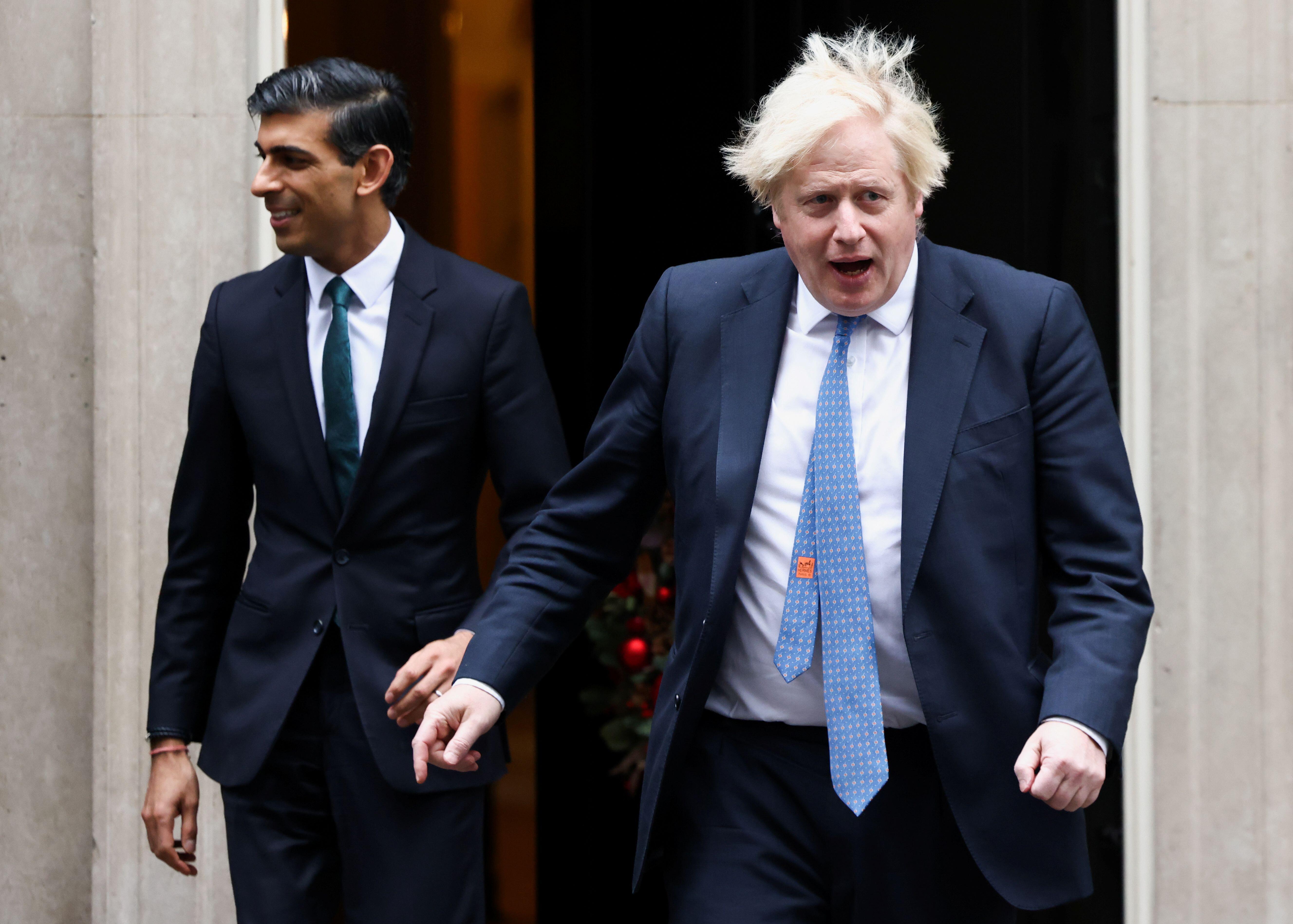 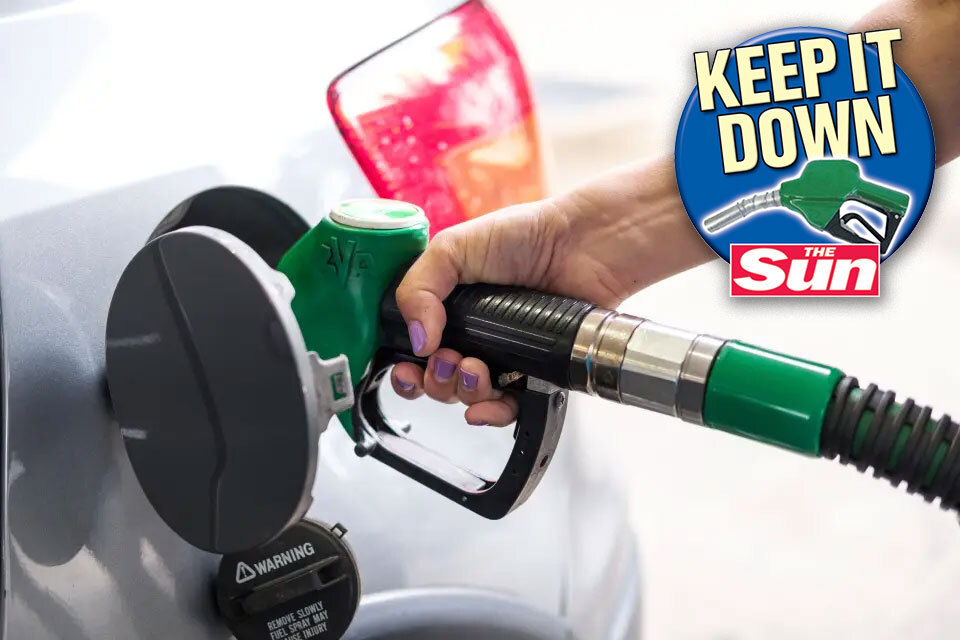 TAKING US FOR FUELS

Akshata loved clothes as a child – a penchant that baffled her "no-nonsense engineer mother".

She told Vogue India in 2011: "I'm about the story behind a particular garment, its authenticity, craftsmanship and protecting a rich heritage."

Akshata was also quoted saying: "I believe we live in a materialistic society, and over the last few decades it has become easier to sell products to a wide audience, given the advent of globalisation."

The Times reported in February 2020 the couple are understood to own "at least four properties", the publication says, including a five-bedroom mews house in Kensington, valued at about £7million. 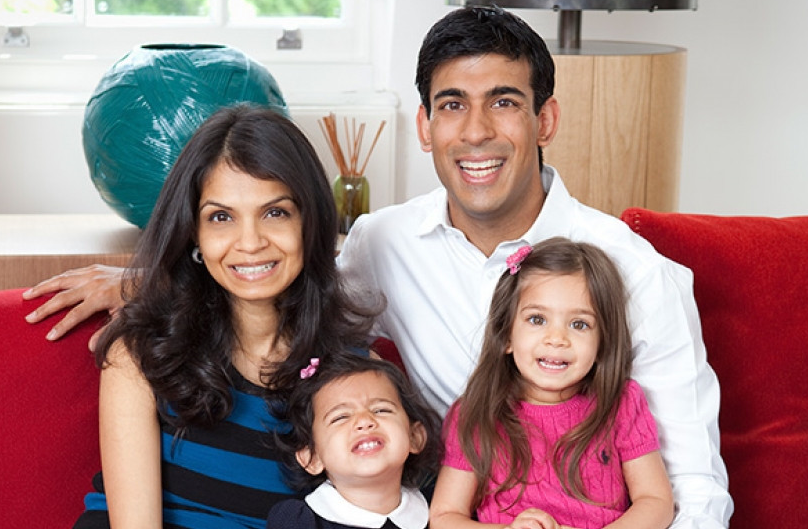 How many children do Rishi Sunak and Akshata Murthy have?

The couple have two daughters, Krishna and Anoushka.

The family home is in North Yorkshire.

Not much is known of his daughters as he keeps them out of the public eye.

On his UK Parliament About Me page he says his children keep him and his wife "busy and entertained".

Who are Akshata Murthy's parents?

Her dad is billionaire N.R. Narayana Murthy, 75, who is co-founder of Infosys, an IT company.

He now holds the title of chairman emeritus at the company after he retired.

Time magazine described him as the "father of the Indian IT sector" thanks to his contribution to outsourcing.

She is the chairperson of the Infosys Foundation.

Sudha began her professional career in computer science and engineering.

She is best known for her social work and her contribution to literature in Kannada and English and had written a number of novels.

Sudha is the daughter of surgeon Dr R. H. Kulkarni and his wife Vimala Kulkarni.

She is also a huge film buff and has a collection of some 500 DVDs.

The couple have two children Akshata and Rohan.

What is Akshata Murthy's net worth?

Reports suggest Akshata Murthy is fabulously wealthy and even richer than the Queen.

She is said to have shares in her family's tech firm that are worth £430million.

The assets make Indian-born Akshata richer than the Queen, who is estimated to be worth £500m, according to The Scotsman.

Her family also have a joint venture with Amazon worth £900million a year and shares in the firm running Jamie Oliver's Jamie's Italian and burger chain Wendy's in India.