TORY politician Penny Mordaunt has been mentioned in the running for next Prime Minister.

She has worked in politics for over 20 years and even went on ITV's Splash! Here's everything you need to know.

Who is Penny Mordaunt?

She graduated from the University of Reading in 1995 with a Bachelor’s in Philosophy.

While still at university she married Paul Murray but the pair divorce just a year later.

She now lives with her long-term partner Ian Lyon, who works as a classical singer. 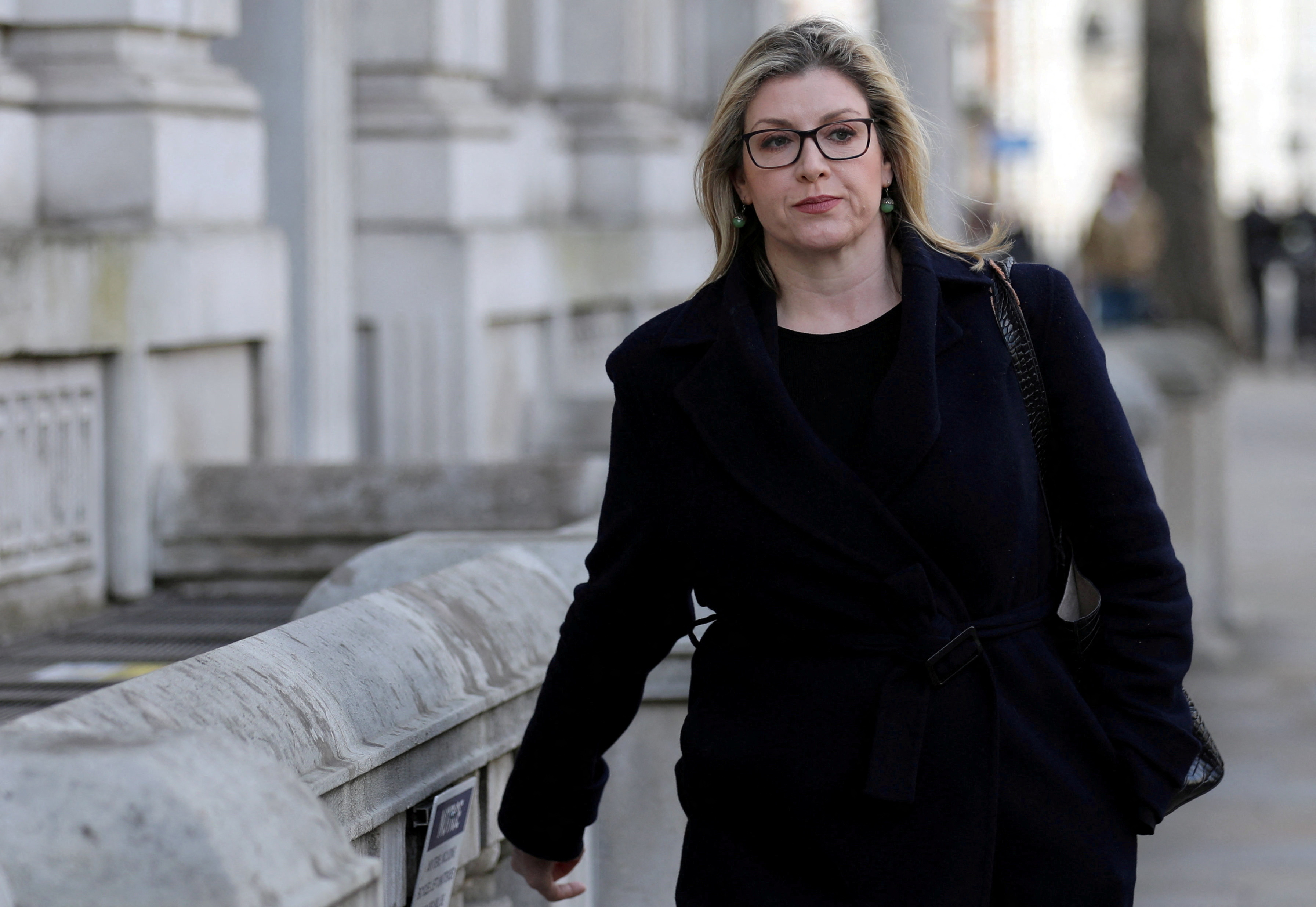 Penny has a particular love of cats and breeds Burmese kittens at the couple's home.

Ms Mordaunt was briefly the Head of Foreign Press for George W Bush’s presidential campaign in 2000.

READ MORE ON THE TORIES 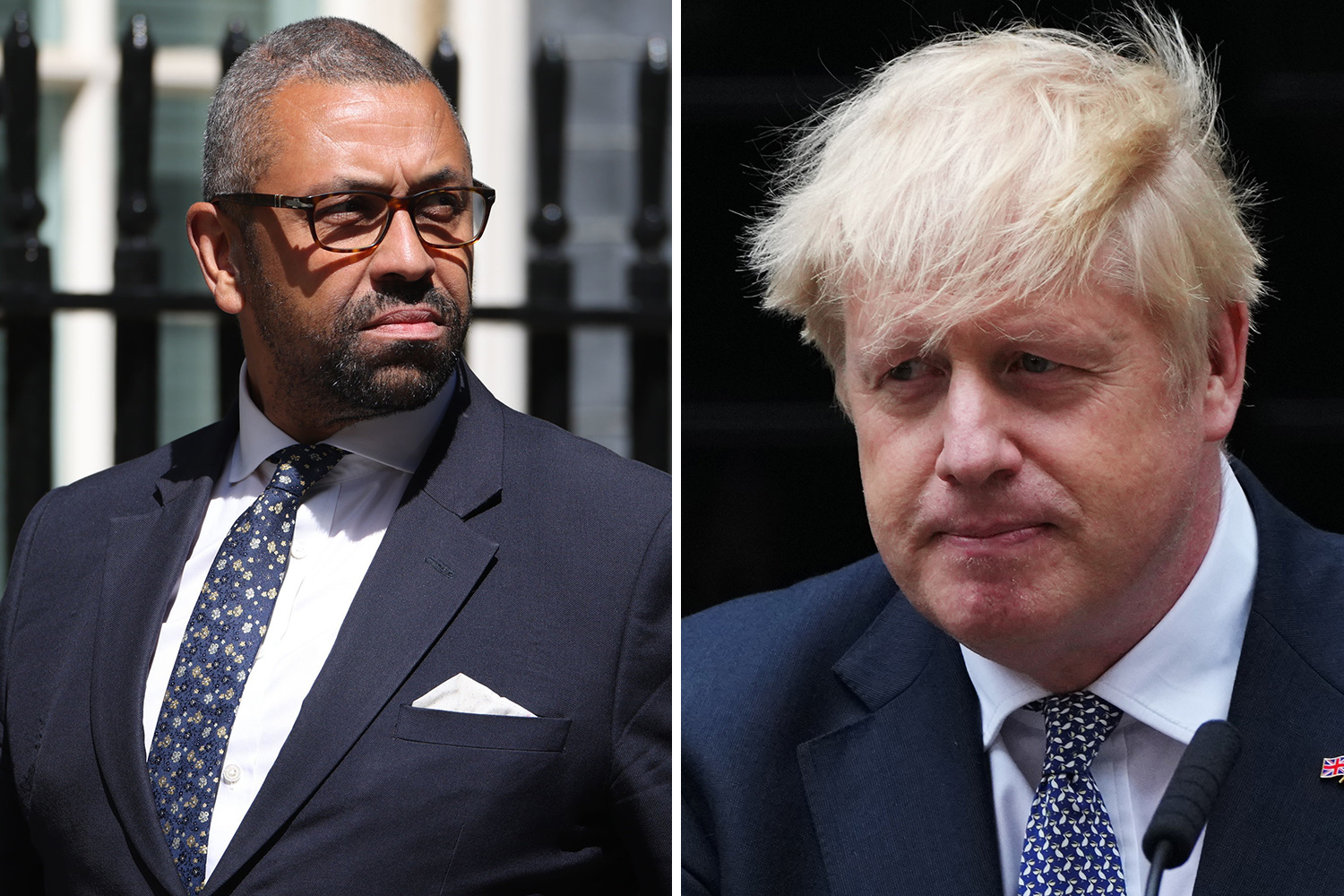 She entered British politics in the 2005 general elections, where she lost by 1,139 votes in Portsmouth North, running for the Conservative Party.

In the 2010 general election, Ms Mordaunt was elected the MP for Portsmouth North and she was re-elected in 2015 and 2017.

Currently, Ms Mordaunt is the only female MP who is a Royal Naval Reservist.

What is Penny Mordaunt's job title?

Ms Mordaunt has held many positions within Parliament since being elected in 2010.

During the 2016 Brexit referendum she was one of the leading faces in the Leave campaign.

This lead to a political mishap when she wrongly claimed Britain would not be able to veto Turkey joining the EU, which got her a furious dressing-down from then boss Mr Cameron. 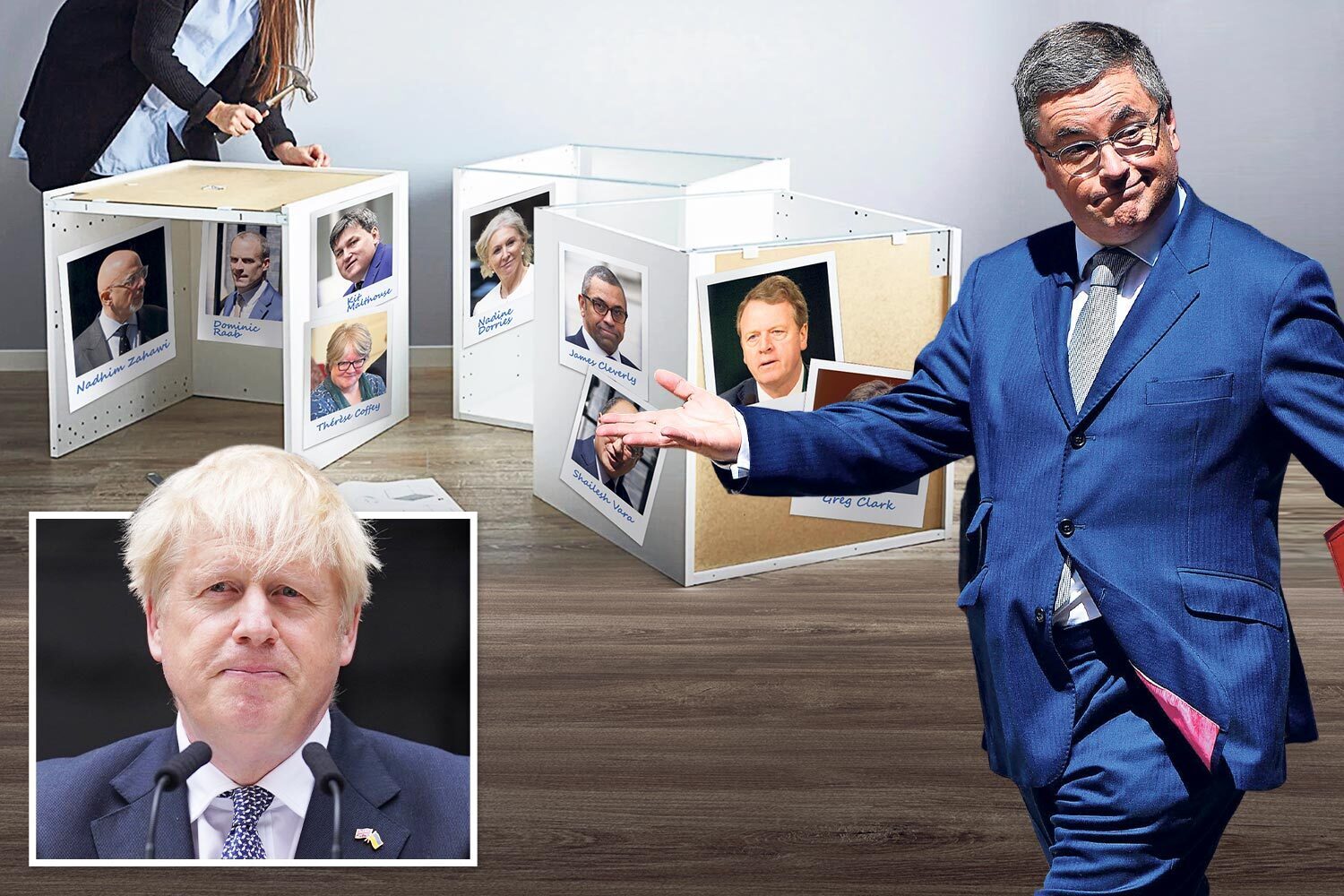 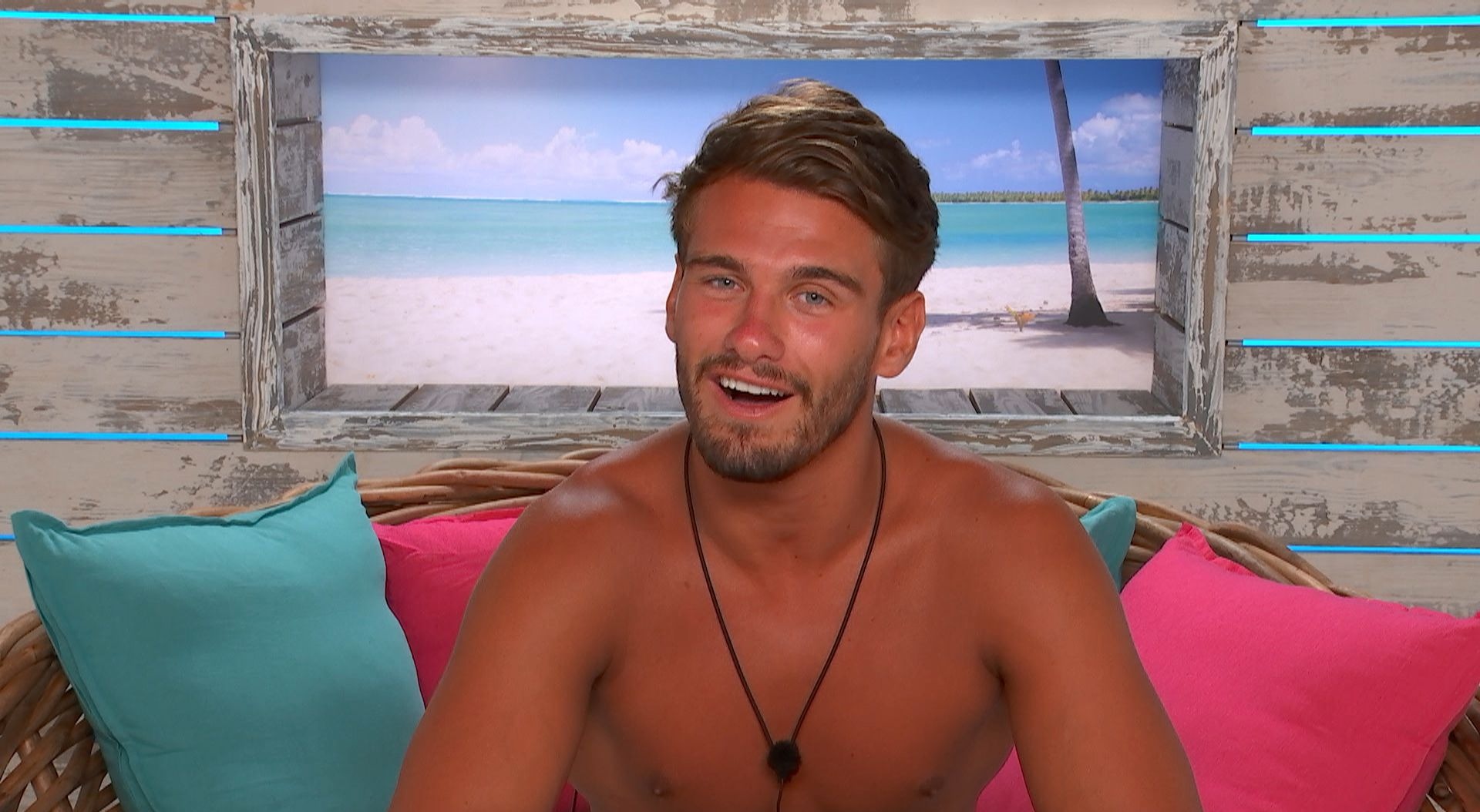 In November 2017, she was appointed to the Secretary of State for International Development.

On May 1, 2019, Ms Mordaunt became the first ever female Defence Secretary following the sacking of Gavin Williamson, but she only served for just 85 days.

In the 2020 cabinet reshuffle she was appointed Paymaster General before landing her current role of Minister of State for Trade Policy in 2021.

She was named as a candidate in the running for the Conservative leadership after Boris Johnson stepped down.

When did she appear on Splash!?

In 2014, Penny appeared on the reality TV programme Splash!

The show featured celebrities learning how to dive and was fronted by Olympic diver Tom Daley.

She received criticism for appearing on the show saying she should have focused on her constituency work.

Ms Mordaunt defended herself saying she would donate her £10,000 appearance fee to charity, which she did.

She is most remembered for a painful looking belly-flop while on the show.

Penny came ninth on the show out of 20 contestant, the winner was Perri Kiely from Diversity.

The show was axed after two seasons.