THE WORLD is still coming to terms with news that US president Donald Trump has become ill with coronavirus.

Kellyanne Conway, a former top adviser to Mr Trump, has also tested positive for the coronavirus – a day after the president was confirmed to have Covid-19 symptoms. But what do we know about her husband? 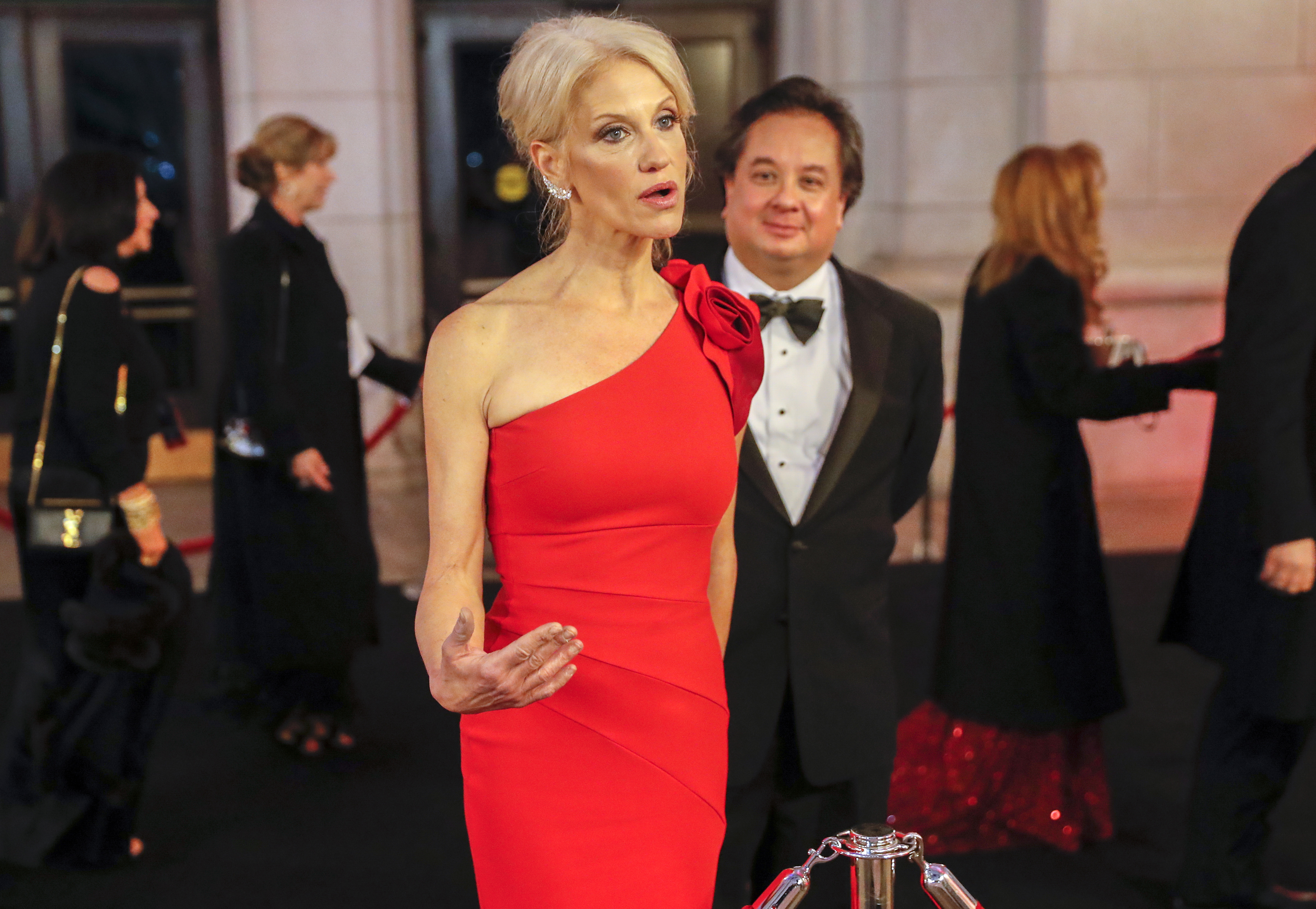 Who is George Conway?

George Thomas Conway III is an American lawyer and was born on September 2, 1962 in Boston, Massachusetts.

He studied at both Harvard and Yale, the two top universities in the US.

He was on the shortlist of candidates considered by President Donald Trump for Solicitor General of the United States prior to the nomination of Noel Francisco in March 2017.

He was subsequently considered for a post as an assistant attorney general heading the Civil Division at the Department of Justice, but withdrew himself from consideration.

Conway is a founding member and advisor of the Lincoln Project, a conservative Super PAC formed in December 2019 and dedicated to "Defeat President Trump and Trumpism at the ballot box”.

His wife Kellyanne confirmed she had tested positive for coronavirus on Saturday October 3, 2020- raising fears she caught it from the firebrand president.

How did he meet Kellyanne?

In the late 90s, George Conway began dating Kellyanne Fitzpatrick after he saw her on the cover of a society magazine. 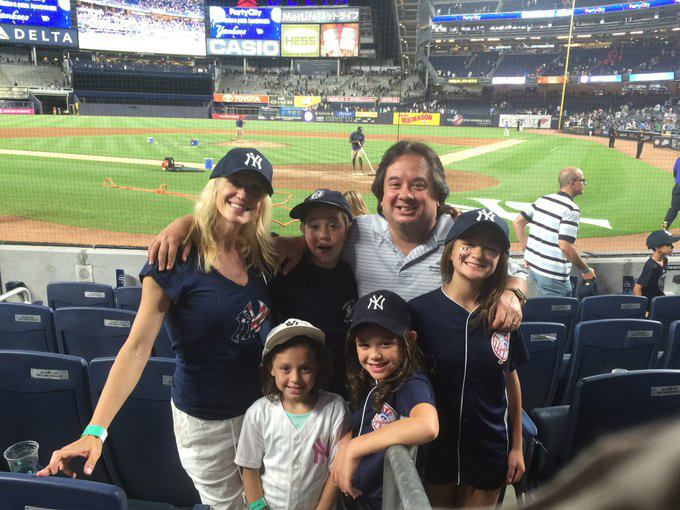 Mr Conway recognised her from her television appearances,and was introduced to her by mutual friends.

George and Kellyanne married in 2001, and she took his last name.

The couple have four children and live in Washington DC.

Prior to Trump's presidency, the family lived in Alpine, New Jersey.

On July 2, Claudia expressed that her father approved of utilising her right to free speech and voicing her own opinions.

On July 3, George tweeted a request that all media cease communicating with his daughter.

But, despite Claudia’s father backing up his daughter, she tweeted:” "You're just mad that I'm finally getting my voice heard. Sorry your marriage failed".