JOURNALIST Masih Alinejad was allegedly targeted in a kidnapping plot by Iranian spies.

Alinejad has been outspoken about the Tehran regime for years. 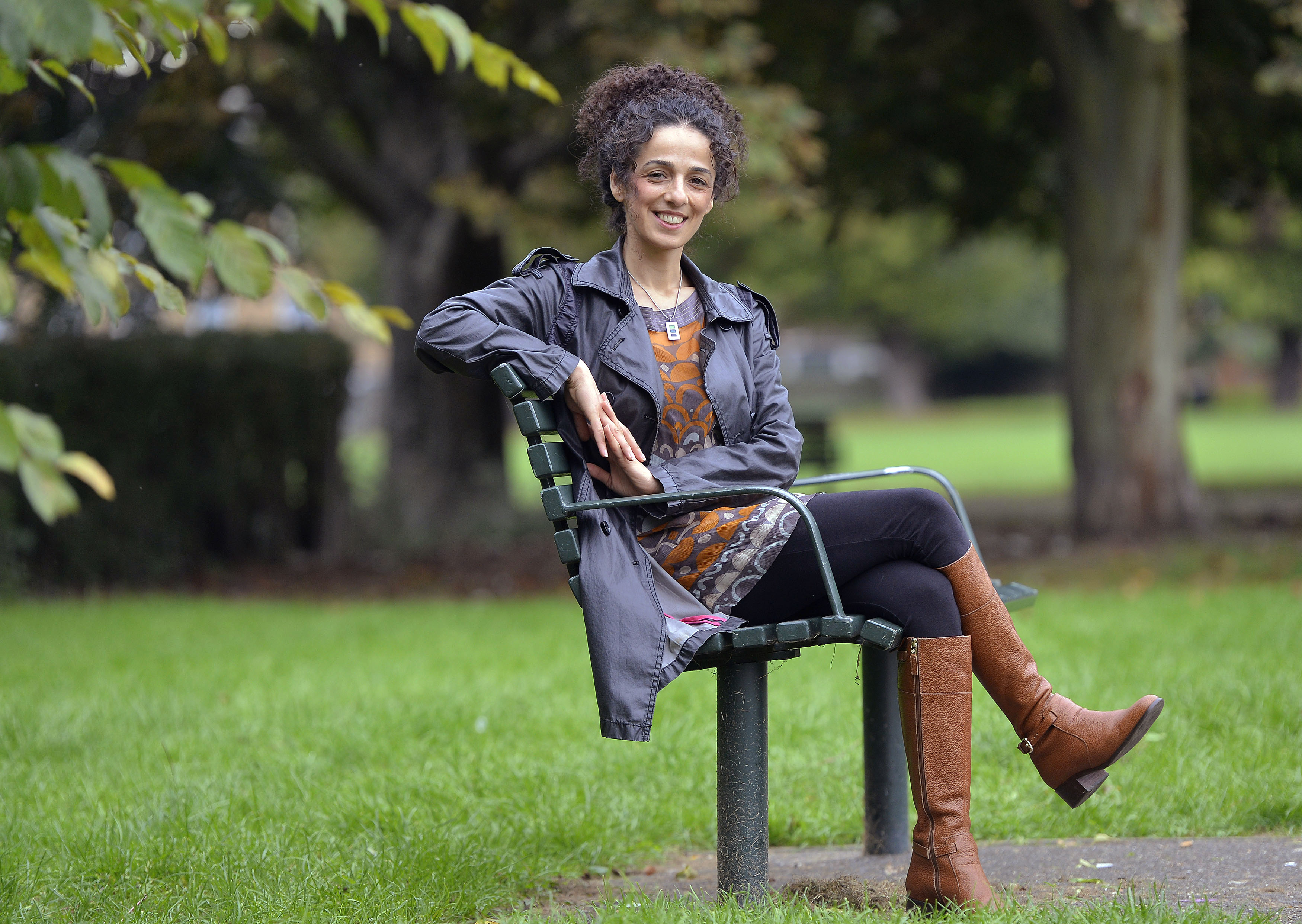 Who is Masih Alinejad?

Alinedjad was born on September 11, 1976 in Ghomi, Kola, Iran, but is currently based in Brooklyn, New York.

She has had an extensive career in journalism, but currently works as a presenter and producer at VOA Persian Service, a correspondent for Radio Farda, a frequent contributor to Manoto television, and a contributing editor to IranWire.

She was married in 2014 to Kambiz Foroohar and the pair have one child together named Pouyan Lotfi.

Why did Iranian spies attempt to kidnap Alinejad?

Operatives Alireza Shahvaroghi Farahani, Mahmoud Khazein, Kiya Sadeghi, and Omid Noori are accused and charged of plotting to kidnap the journalist in July 2021, according to the FBI.

The journalist was not named in court documents but reporter Masih Alinejad told NBC News that she was the “target”.

William F. Sweeney Jr, of the FBI in New York, said: “This is not some far-fetched movie plot.

“We allege a group, backed by the Iranian government, conspired to kidnap a US-based journalist here on our soil and forcibly return her to Iran. Not on our watch.”

A so-called plot allegedly involved shipping the reporter to Venezuela and taking her to Iran, according to an indictment cited by the New York Times.

Last year, the journalist and activist claimed that Iran officials had wanted to kidnap her in the past.

She fled the country in 2009 and has repeatedly called out Iran’s human rights abuses.

What has Alinejad written about Iran?

Alinejad wrote in the Washington Post last August: “The regime’s cruel treatment of women remains one of its biggest weaknesses, and my focus on related injustices explains why it remains so persistent in targeting me.”

She referred to the case of journalist Ruhollah Zam, who was detained after traveling to Iraq in 2019.

He was executed in 2020 after being charged with "corruption on earth."

In a 2018 article that featured in the New York Times, Alinejad explained why she left the country.

She wrote: “As a journalist in Iran, I often got in trouble exposing the regime’s mismanagement and corruption, until, eventually my press pass was revoked.”

She claimed she was “threatened” with arrest after allegedly writing articles that criticized former president Mahmoud Ahmadinejad.