RETIRED politician John Boehner served as the 53rd House Speaker of the US House of Representatives from 2011 to 2015.

During his time in Congress, Boehner, 71, was a member of the Republican Party. 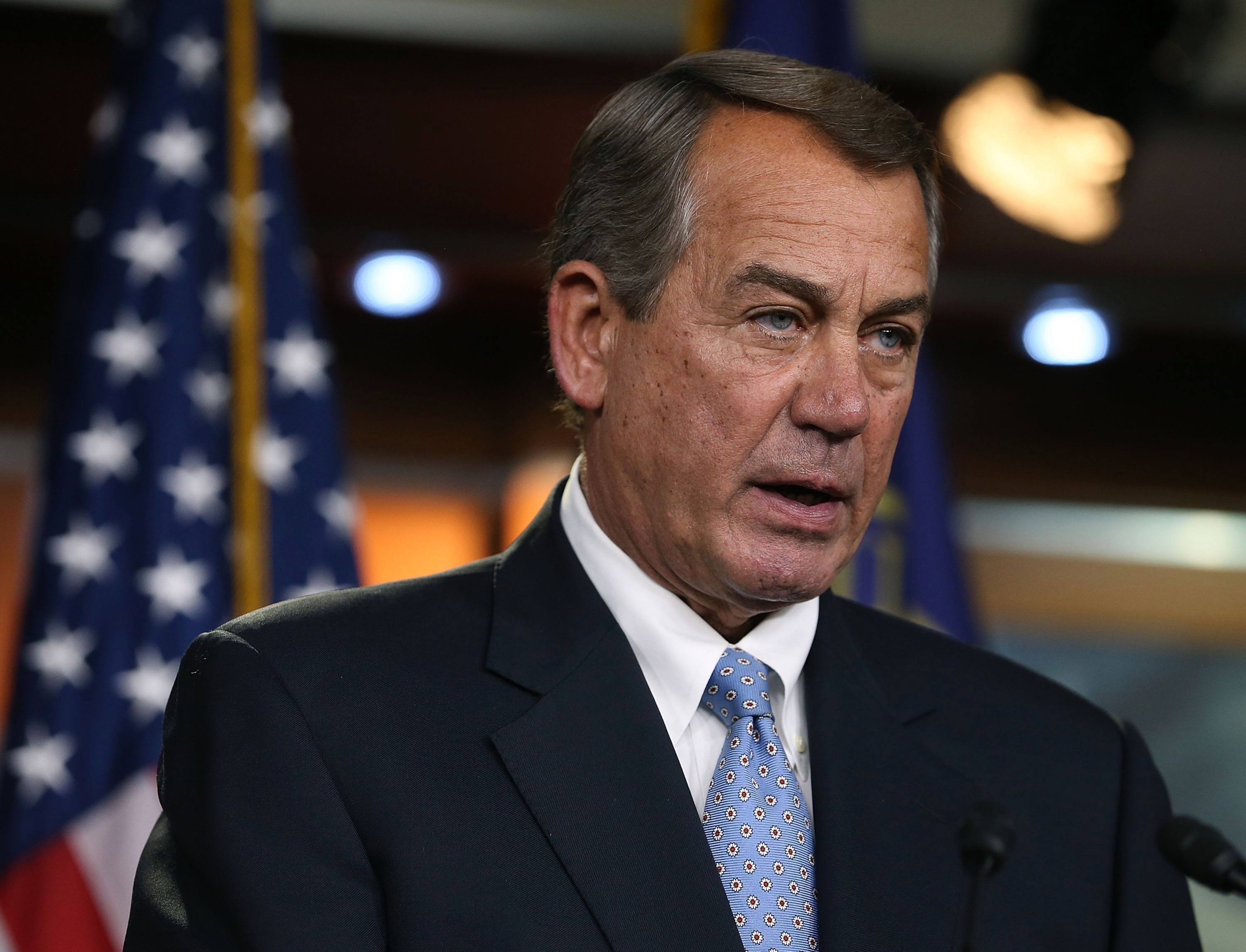 Who is John Boehner?

Boehner served as the US Representative for Ohio's 8th congressional district from 1991 to 2015.

Boehner resigned from the House of Representatives in October 2015 due to opposition from within the Republican caucus.

His resignation from Congress became official on October 31, 2015. 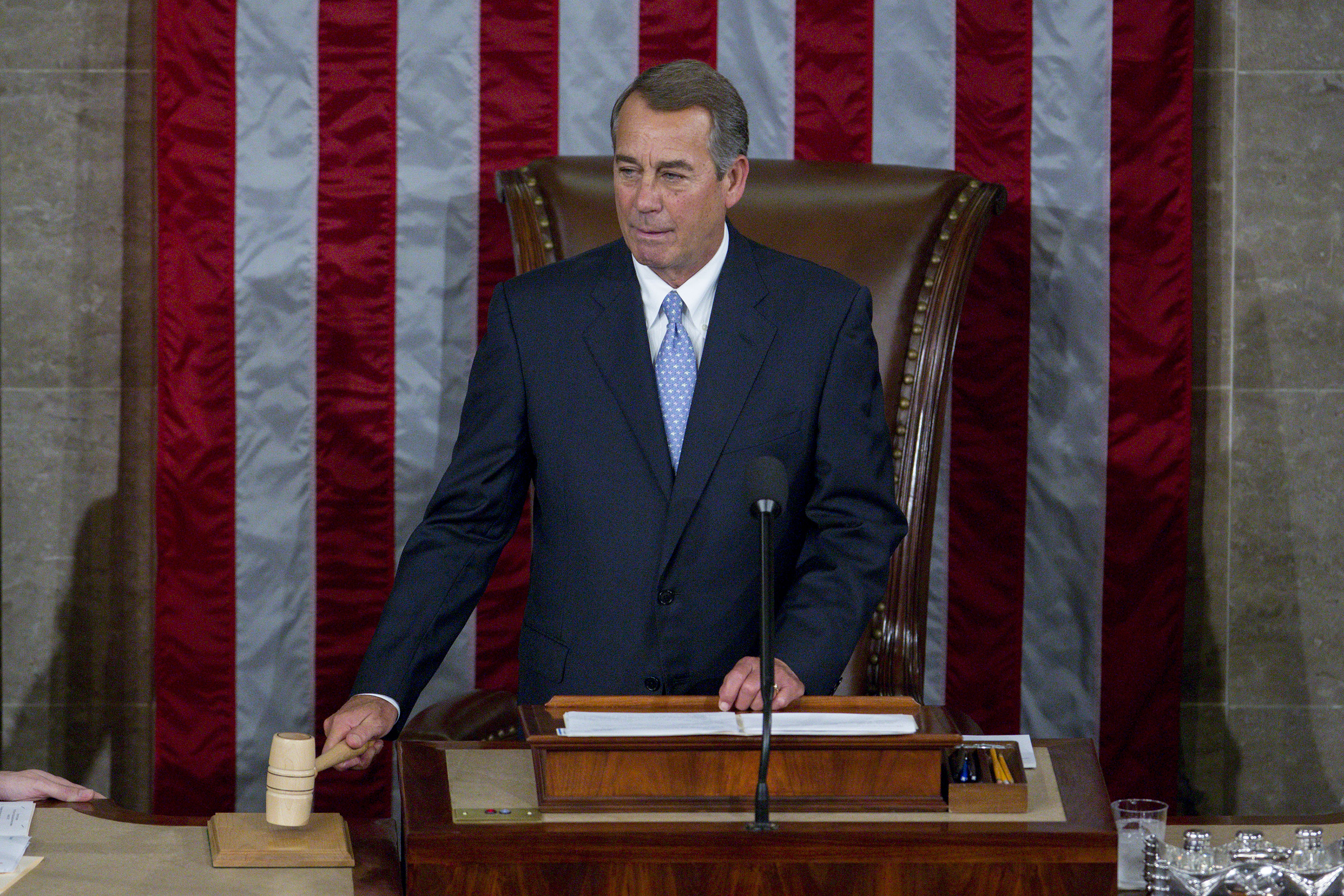 After his career in politics, Boehner joined the board of tobacco company Reynolds American in 2016.

In 2018, Boehner joined the board of Acreage Holdings, a cannabis corporation that promotes the use of medical marijuana.

A year later, Boehner was named chair of the National Cannabis Roundtable, a cannabis lobbying organization

Is Boehner releasing a memoir?

The former Speaker of the House will share his tales from the halls of power in his upcoming memoir On The House: A Washington Memoir, which is set to hit book stores April 13, 2021.

In his upcoming memoir, Boehner calls Texas Senator Ted Cruz a nasty name and refers to lots of Republicans elected in 2010 as "morons".

Boehner said a Republican "could be a total moron" and still be elected to Congress in the 2010 midterms.

"In the 2010 midterm election, voters from all over the place gave President Obama what he himself called 'a shellacking.' 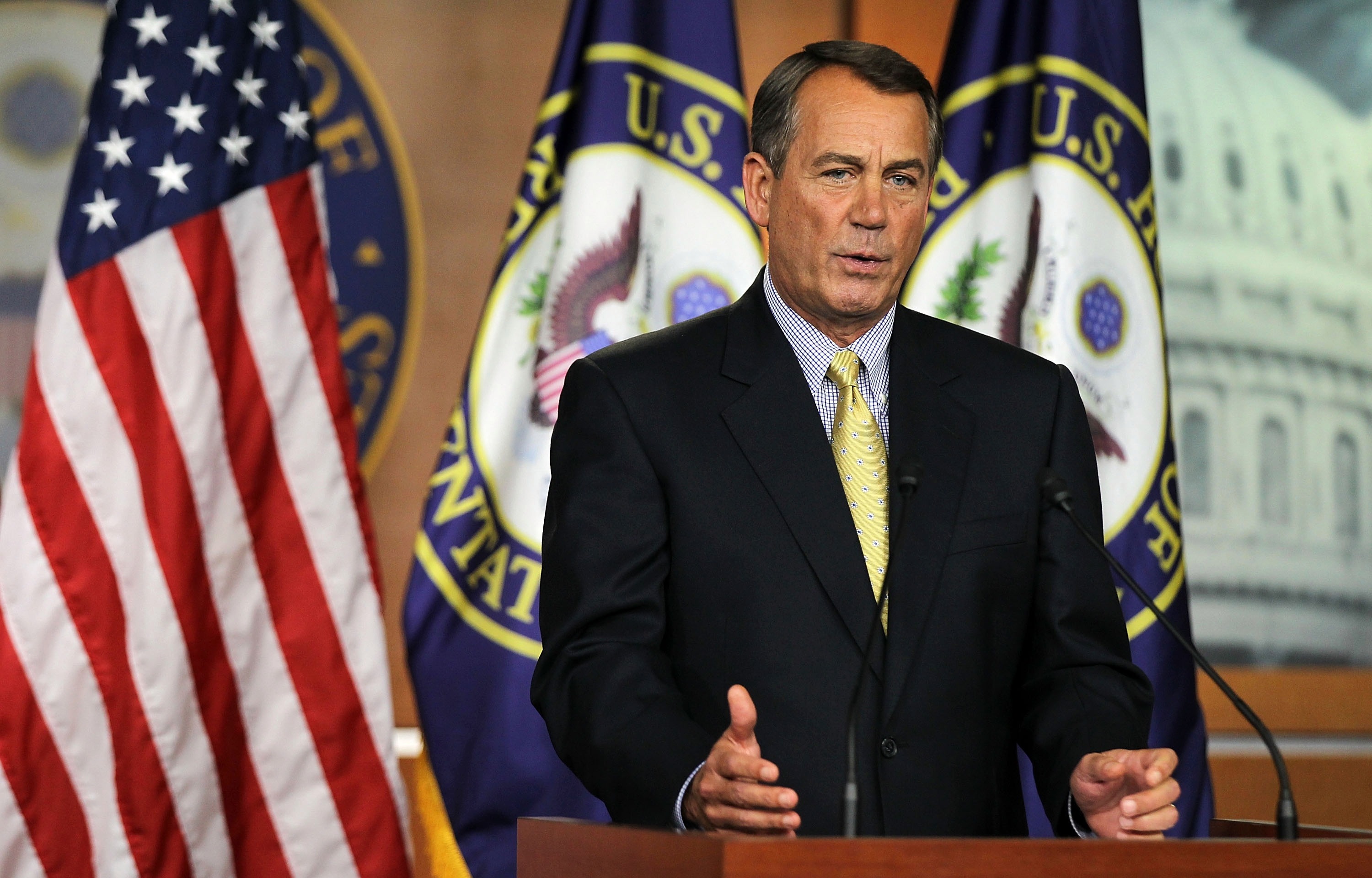 "And oh boy, was it ever. You could be a total moron and get elected just by having an R next to your name—and that year, by the way, we did pick up a fair number in that category," Boehner wrote in his book.

Boehner also assigned some blame to conservative media outlets, especially Fox News, in incentivizing flashiness and outrage over substance, which he said made it harder for him to govern his caucus effectively.

By 2013, Boehner wrote, "the chaos caucus in the House had built up their own power base thanks to fawning right-wing media and outrage-driven fundraising cash."

How did Fox News' Sean Hannity respond to Boehner's comments?

Fox News personality Sean Hannity described Boehner's comments, on his recent published essay on Politico Magazine, as “one of the worst”.

In the essay adapted from his upcoming book, Boehner recounts how his relationship with Hannity broke down.

“We used to have a good relationship,” Boehner wrote about Hannity. “But then he decided he felt like busting my a– every night on his show.

"So one day, in January of 2015, I finally called him and asked: 'What the hell?' I wanted to know why he kept bashing House Republicans when we were actually trying to stand up to Obama.”

However, according to his tweets, Hannity recalled his encounters with Boehner differently.

After calling Boehner weak, timid and "one of the worst Republican speakers in history" on Twitter, Hannity added: “What’s up with all the crying John?” 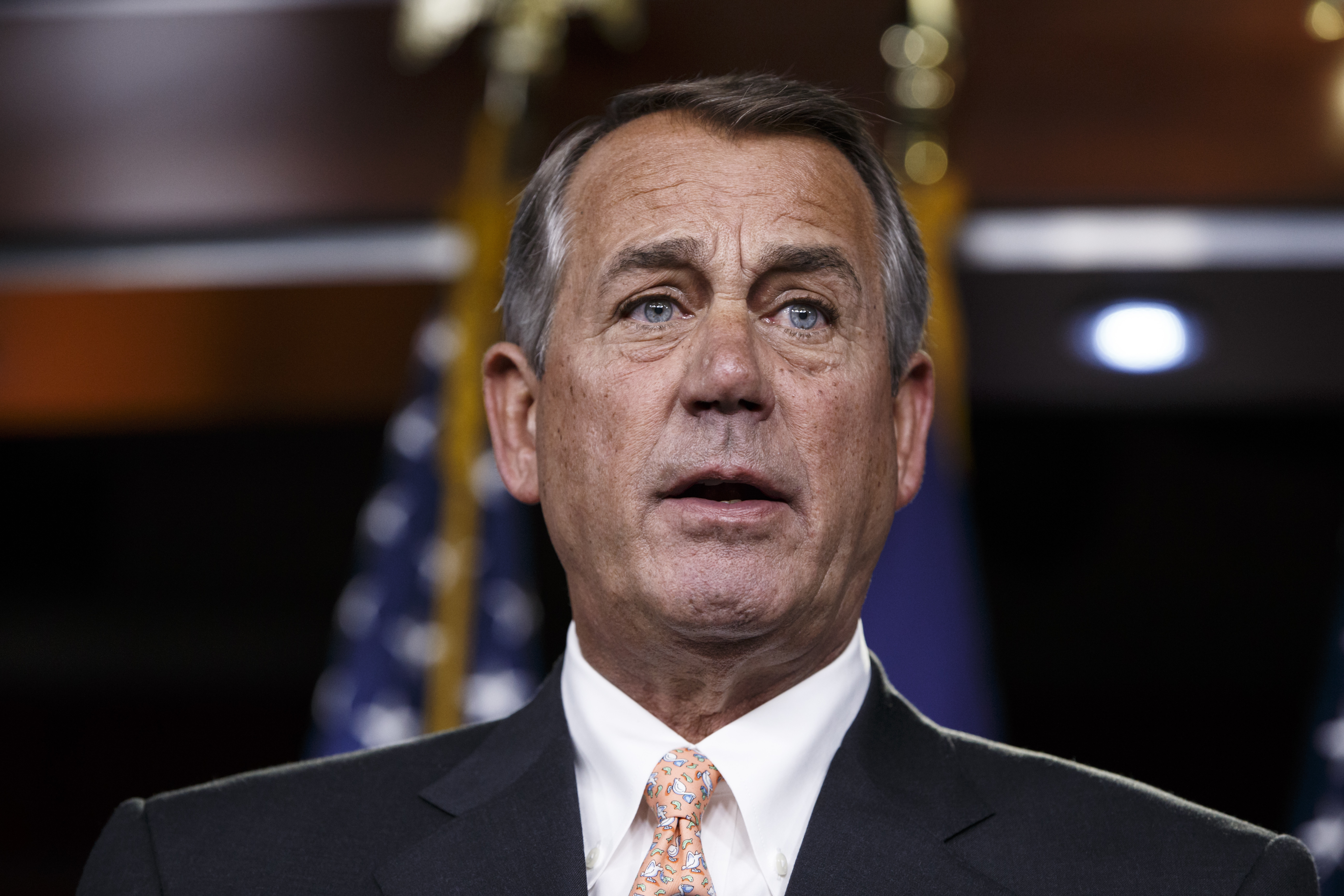 Hannity added: “There was not a single time I was around him when he didn’t just reek of cigarette smoke and wine breath."

In a following tweet, Hannity promised he would have more to say about Boehner during his segment on Monday, April 5.