RALPH Bulger is the father of murdered toddler James Bulger who campaigned to have the real identity of his son's killer made public. 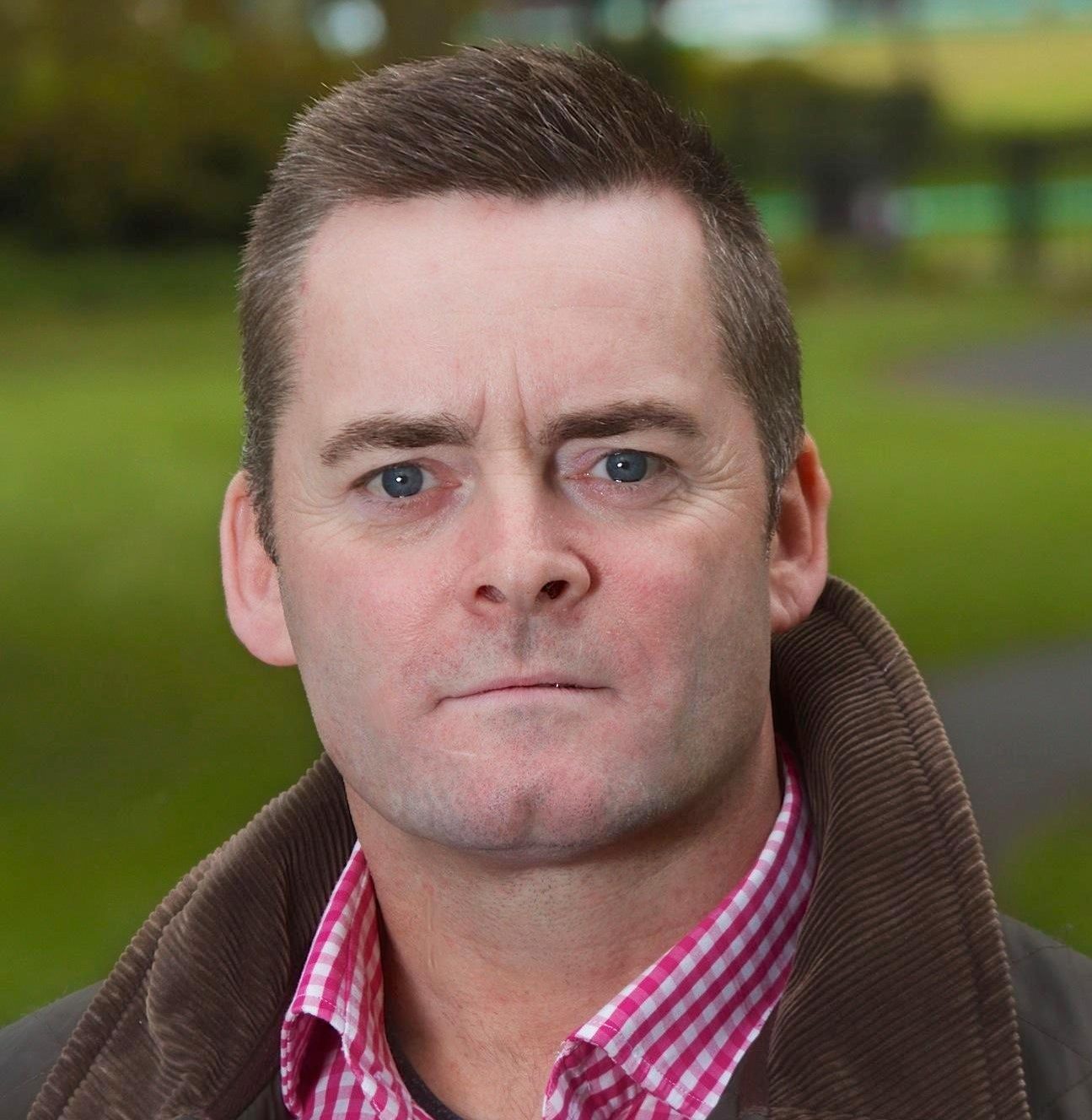 Who is Ralph Bulger?

Ralph Bulger is the father of James, whom he had with ex-partner Denise Fergus.

Little James, then aged two, was snatched from his mother's side by Jon Venables and Robert Thompson in February 1993.

The twisted 10-year-olds then tortured and murdered him, leaving his body on railway tracks in Liverpool.

They were jailed, given new identities and granted lifelong anonymity when they were later freed on licence in 2001.

Venables was sent back to prison in February 2018 for three years and four months after admitting having more than 1,000 indecent images of children.

Denise and Ralph had another son together, Michael, ten months after James' death, but split less than a year later. 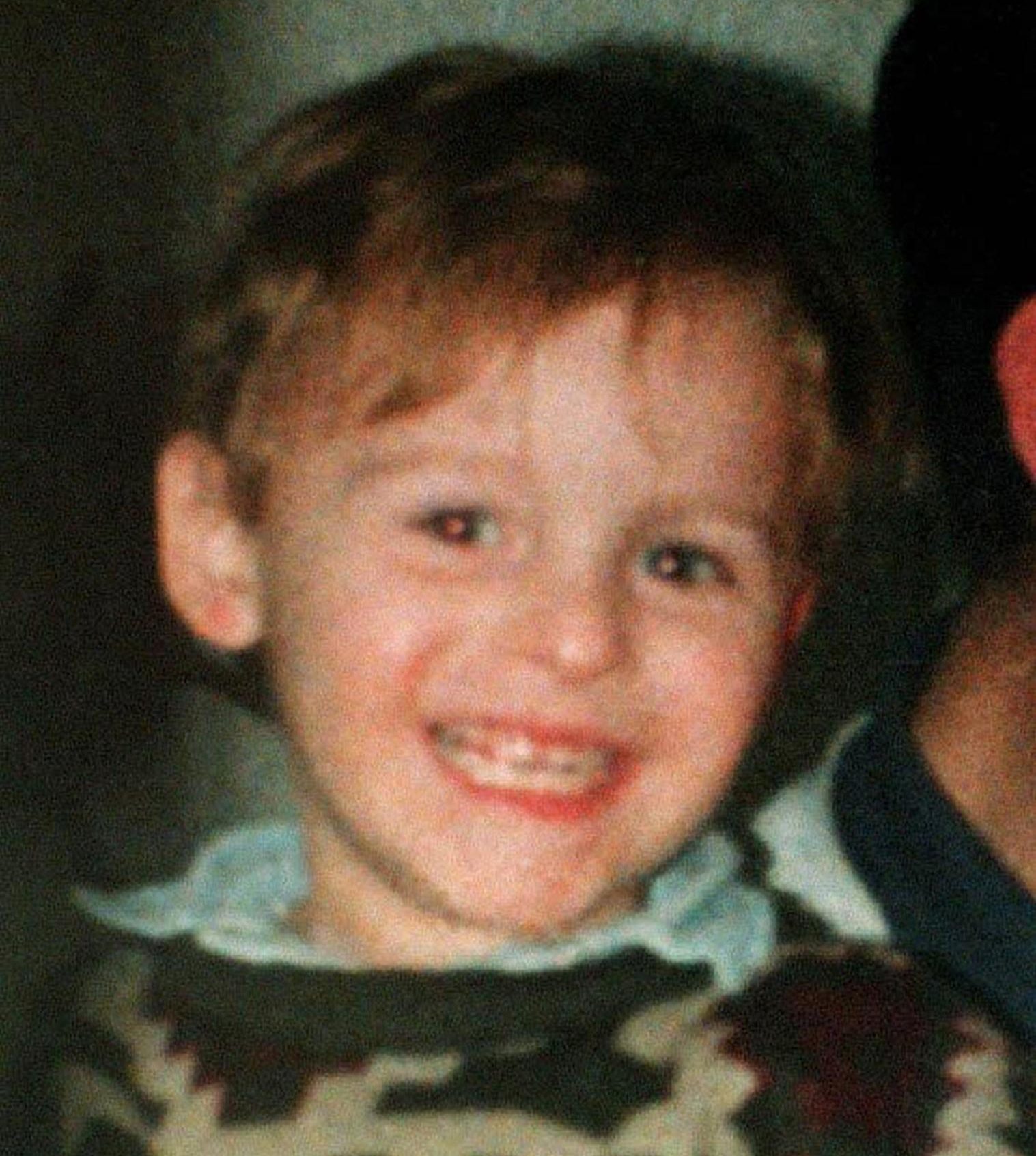 What has Ralph Bulger said about Jon Venables?

Distraught dad Mr Bulger blasted Venables for his repeated offending and branded his child abuse images sentence as an “insult”.

He added: “We’ve got to watch this sexual deviant. We know what he’s capable of. He’s just waiting for another victim.

“Let’s make sure there are no more victims.”

Mr Bulger called for Venables’ secret new identity to be revealed for the safety of the public.

He said giving him lifelong anonymity was “a failed experiment” and claimed the authorities could not manage him in the community.

On the 25th anniversary of his son's death, Ralph told Good Morning Britain: "You wouldn’t want this person living next door to you would you?"

He added: “Personally, I’d like to see him kept away from the public so he can’t do anything to another child."

On March 4, 2019, it was announced Venables is to keep his anonymity after a judge ruled it would protect him from "serious violence".

In their bid to have Venable's identity disclosed, lawyers for Ralph and Jimmy Bulger argued certain details about the killer and his life are "common knowledge" and easily accessible online.

But the President of the Family Division Sir Andrew McFarlane rejected the bid, saying it was in place to protect Venables from being "put to death".

On September 29, 2020 Jon Venables was denied parole and was told he will remain in prison for at least another two years before he can apply for parole again.

The Mirror revealed Mr Bulger had written to the probation and parole services before the hearing, demanding to be told about any plastic surgery he has received.

He said: “Taxpayers’ money should not be spent giving a monster protection with a new face.”

He added: “My child never saw a Christmas beyond his second birthday and I hope Venables rots in his cell for the rest of his days.” 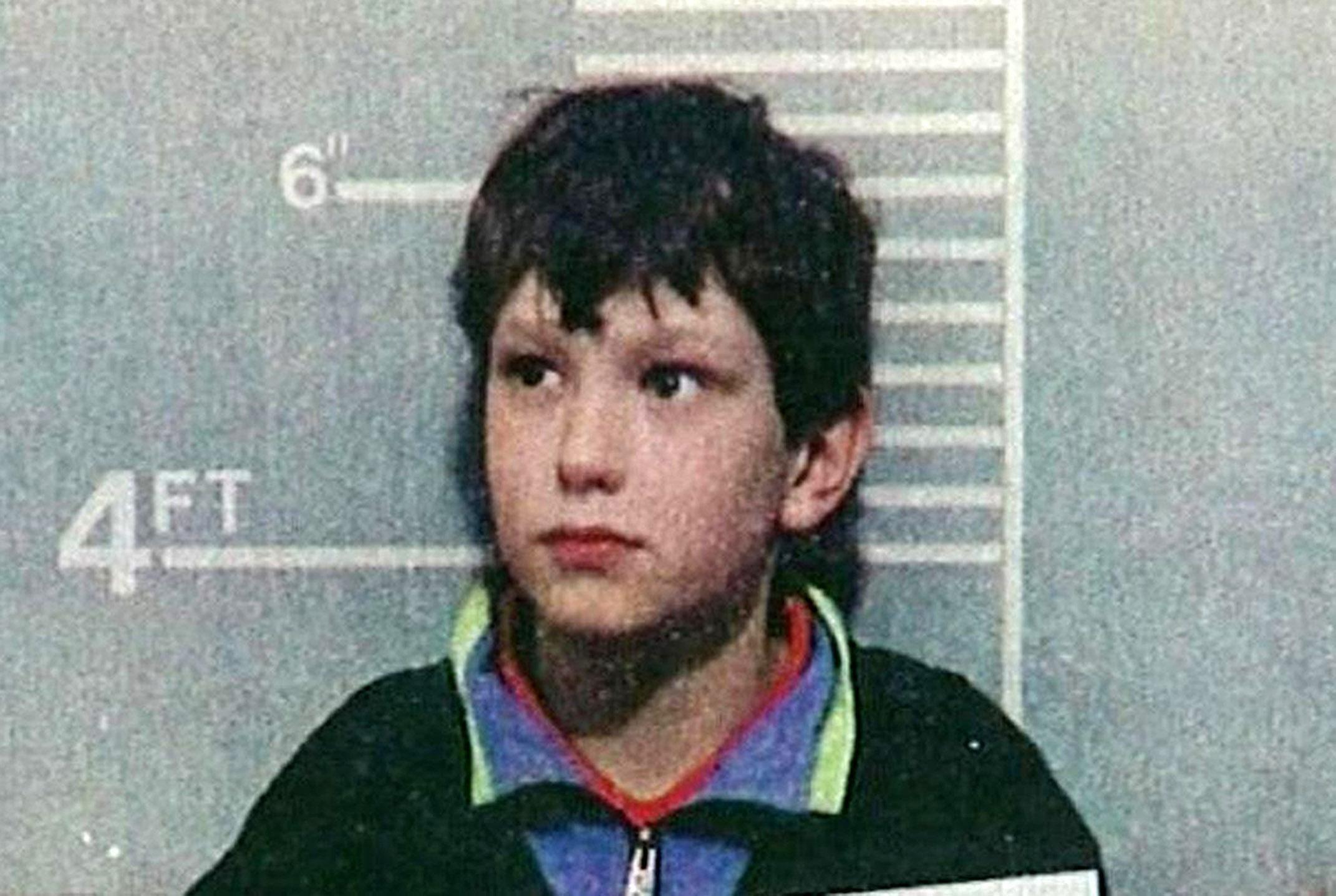 What has he said about his son's murder?

Mr Bulger appeared in a 2003 ITV documentary marking ten years since the killing.

Returning to the scene of his James's murder, he said: "I remember being in the courthouse and seeing them for the first time and being honest with you, all I could feel was hate, pure hate, like you've never felt before.

"I wanted them to get life whether they are kids or not… It totally freaked me out. I had to sit there, day by day, while the two little bastards were laughing about killing my son, about mutilating him.

"They definitely knew what they were doing."

He also described the ruling which allowed Venables and Thompson's release as "like a knife in the back".

He added: "They had… rights all the way through it. Where was James's rights?

"They've took a life. They should pay for that and they haven't. They've been rewarded for it. They've had the best of everything.

"I'm not an educated man but I've still got feelings, still hurt, still bleed. I still love… I just can't understand why it's happened."

Mr Bulger added: "[James] must have been crying for me… he must have wanted me to be there to help him, to save him. And I wasn't there."