The 37-year-old has spoken out before about his differences with Jeremy Corbyn and has now joined a new political group. Here's everything you need to know. 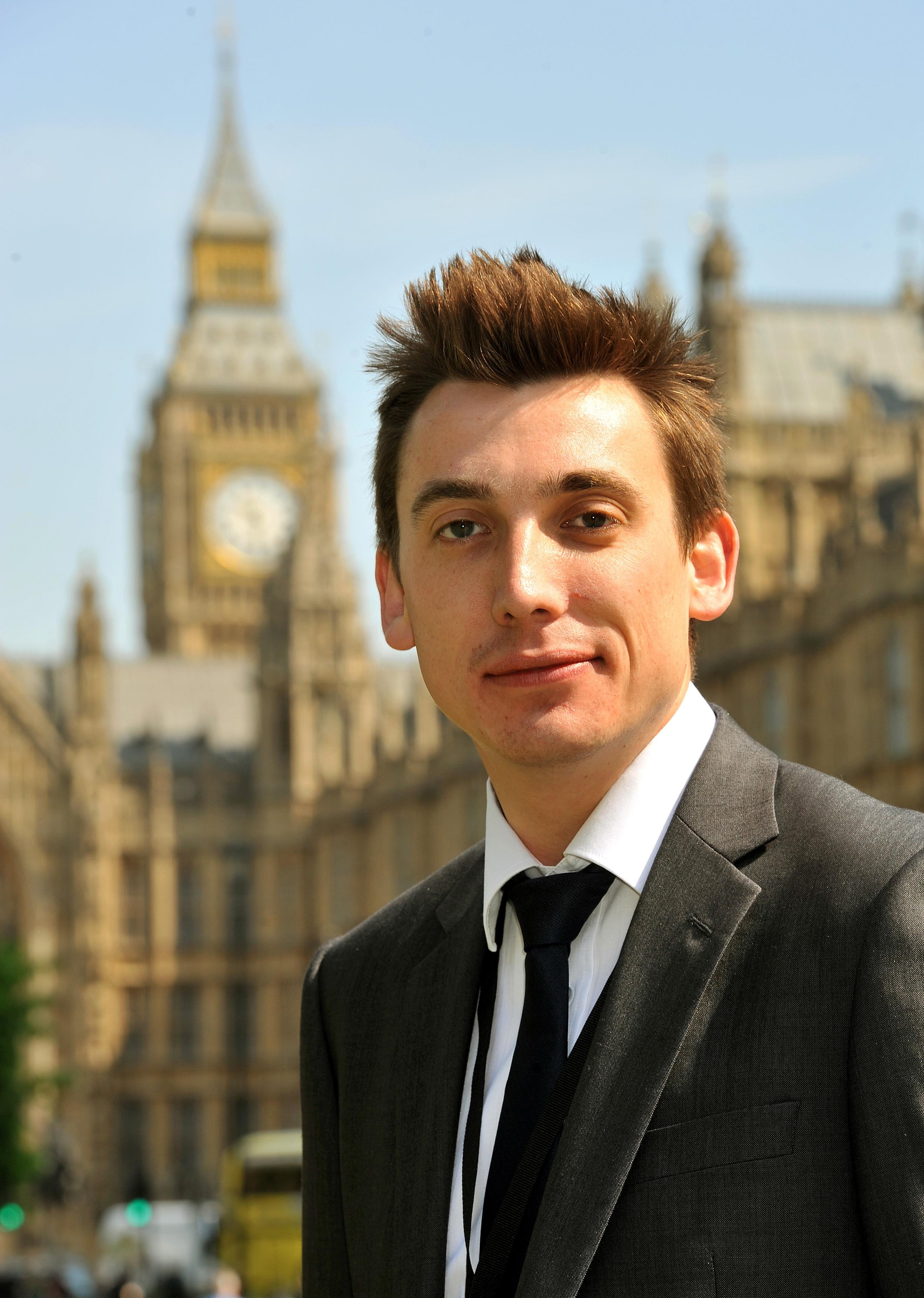 Who is Gavin Shuker?

He has been the Labour MP for Luton South since 2010.

Shuker was appointed as Shadow International Development Minister in 2013.

He left the Opposition Frontbench in September 2015 to protest the election of Jeremy Corbyn as Party Leader due to "political differences".

The 37-year-old is a member of the Christians on the Left group.

And he was one of 16 Labour MPs who abstained from voting in the 2013 Same-Sex Marriage vote.

Resigning from the Labour Party to join The Independent Group on February 18, 2019, Shuker is the sole director of its support company, Gemini A Ltd. 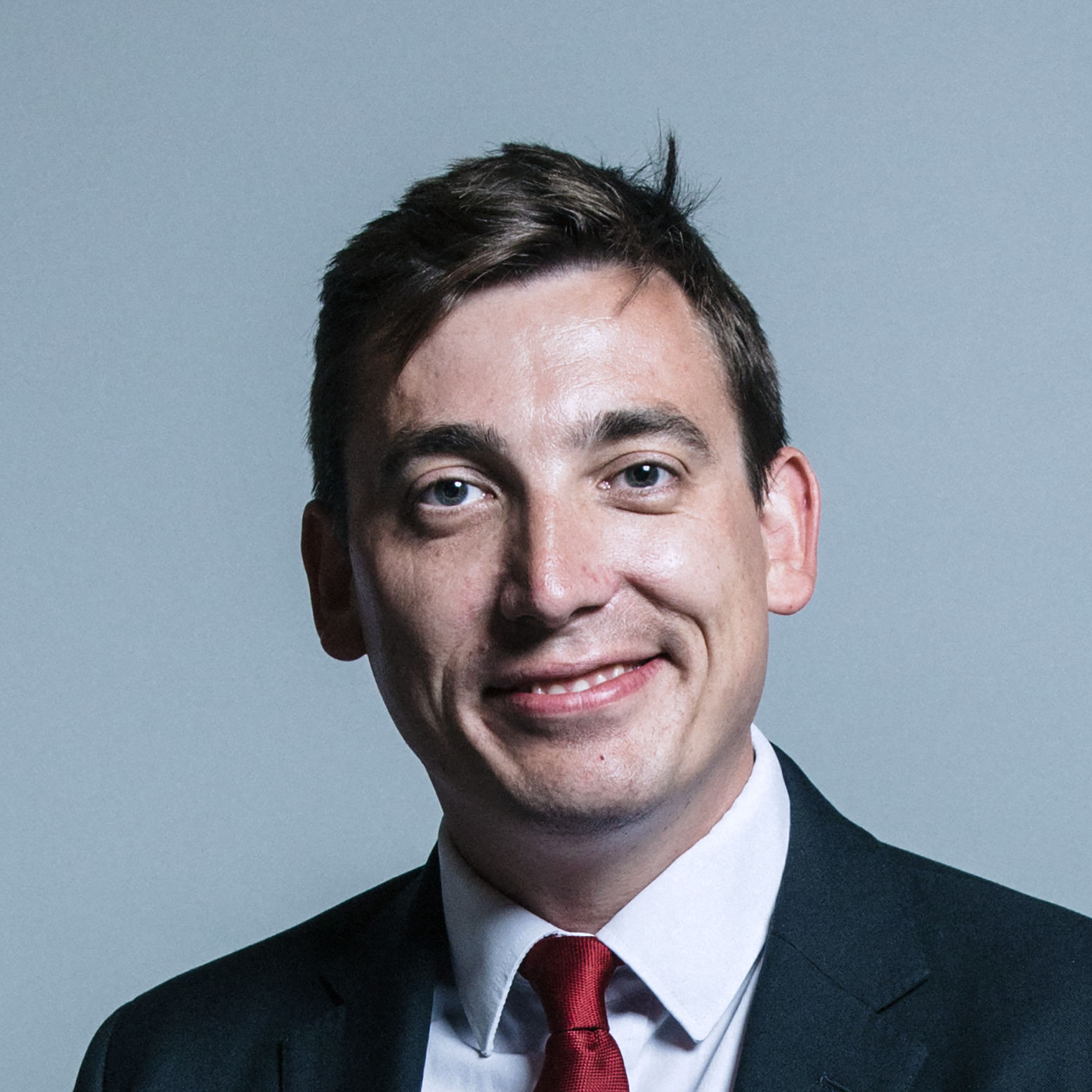 Why did the former Labour MP resign?

The seven MPs will now sit in parliament as an independent group of MPs.

Gavin Shuker, MP for Luton South, says the new independent group “does not think every problem in the world has been created by the west”. “We back well-regulated business but in return we expect them to provide decent, secure and well-paid jobs,” he says.

“These are values that once would have been considered main-stream in our parties of government,” he says.

Shuker says political parties in the UK are broken and that there is complete absence of leadership at the moment the country needs it most. “The Labour party has turned its back on the British public, their hopes and ambitions,” he concludes.