GAVIN Newsom has been inaugurated as the 40th Governor of California, making global headlines when his sleepy son ambled on to the stage.

Here is everything you need to know about the Californian statesman. 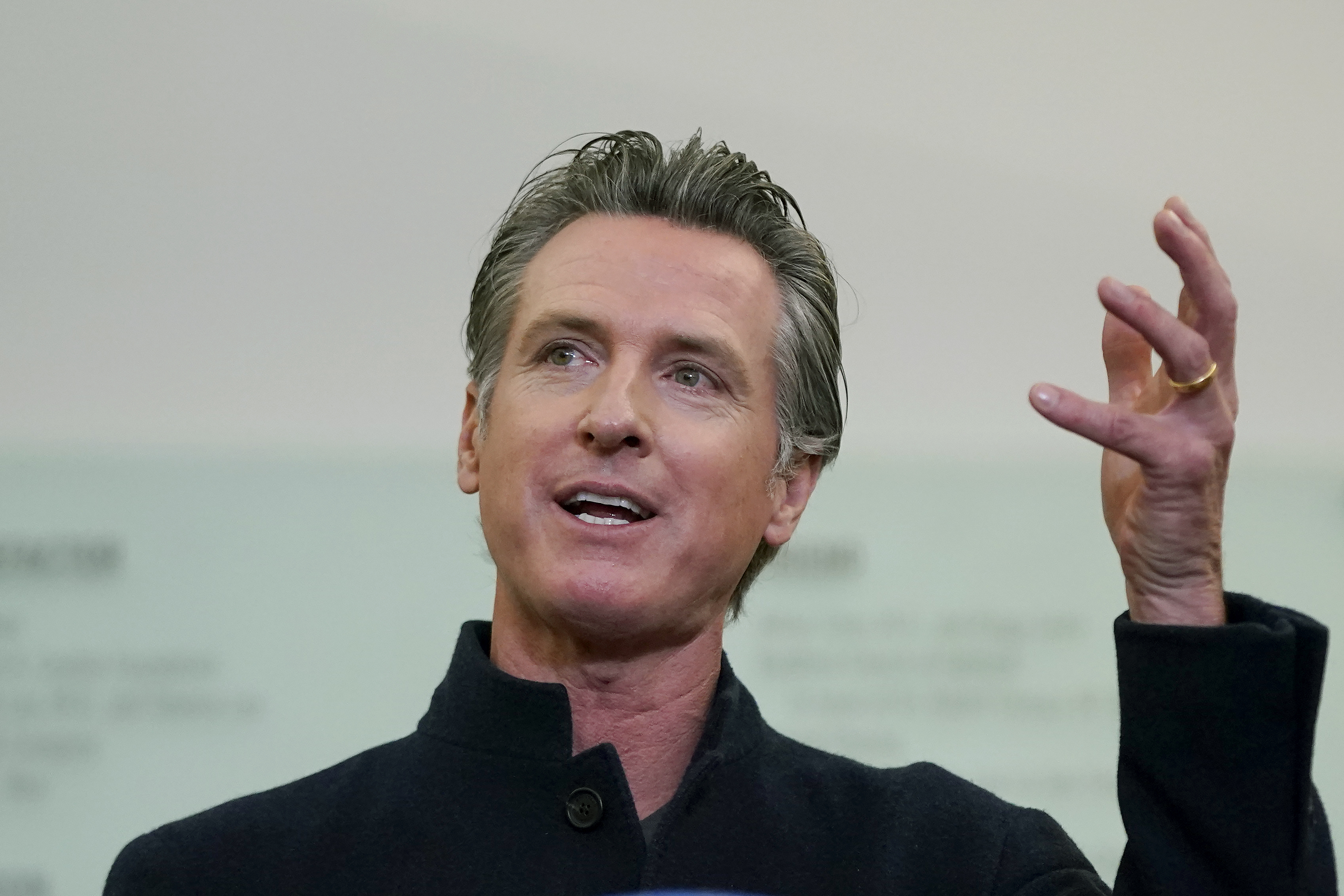 Who is Gavin Newsom?

Born in San Fransisco in 1967 into a wealthy household, Newsom says his childhood was difficult as he suffers from dyslexia.

He attended Santa Clara University on a partial baseball scholarship and graduated in 1989 with a degree in political science.

Upon graduation, Newsom went into the world of business with generous handouts from billionaire family friend Gordon Getty.

His first venture was the PlumpJack Winery in San Fransisco, which eventually grew to employ more than 700 workers.

When did Gavin Newsom become the Governor of California?

A recall election seeking to boot Newsom from office took place on September 14, 2021.

Newsom served as lieutenant governor of California from 2011 to 2019.

Before this he became Mayor of San Fransisco on January 3, 2004, calling for unity among the city's political factions.

He was then re-elected in the city's 2007 elections, dividing opinion on his legislation to promote gay marriage.

When running for Governor of California first in 2009, remarking that he'd like to be referred to as "The Gavinator".

This was a reference to Governor Arnold Schwarzenegger's nickname, "The Governator".

Newsom supported a failed measure to end capital punishment in California in both 2012 and 2016.

Who are his wife and children?

Their marriage broke down when Newsom had a romantic relationship in 2005 with Ruby Rippey-Tourk, the wife of his then campaign manager. 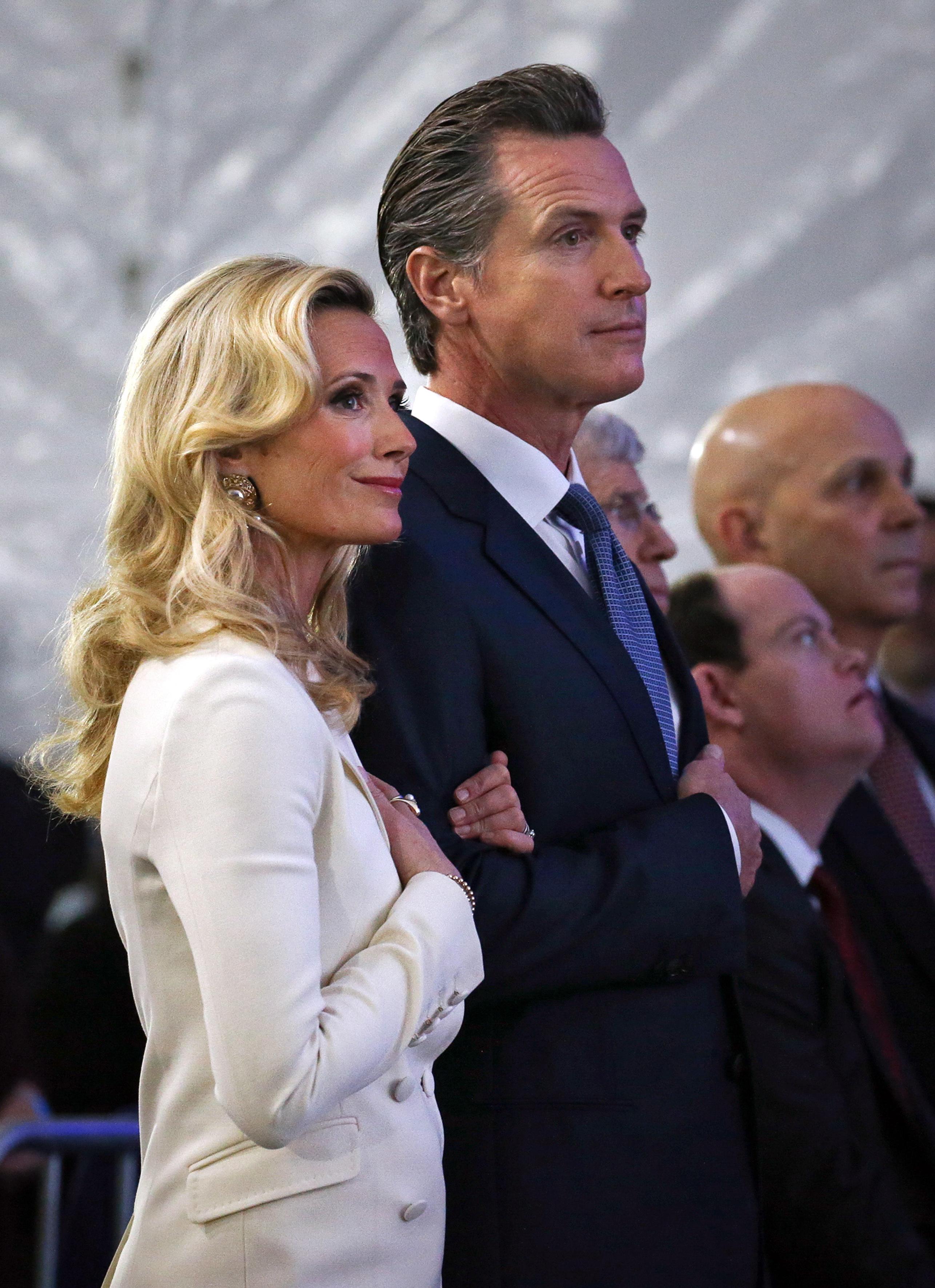 He then married film director Jennifer Siebel in 2007 and announced he would seek treatment for alcohol abuse.

They have four children together, one of whom, his youngest son Dutch, 2, captured the world's attention when he staggered on stage during his dad's inauguration speech.

Their other children are Montana, Hunter and Brooklynn.