The 66-year-old got down on one knee to propose to Paula Williamson and the pair have since tied the knot – but love doesn't seem to be running smoothly. So who is the former Corrie cast member? 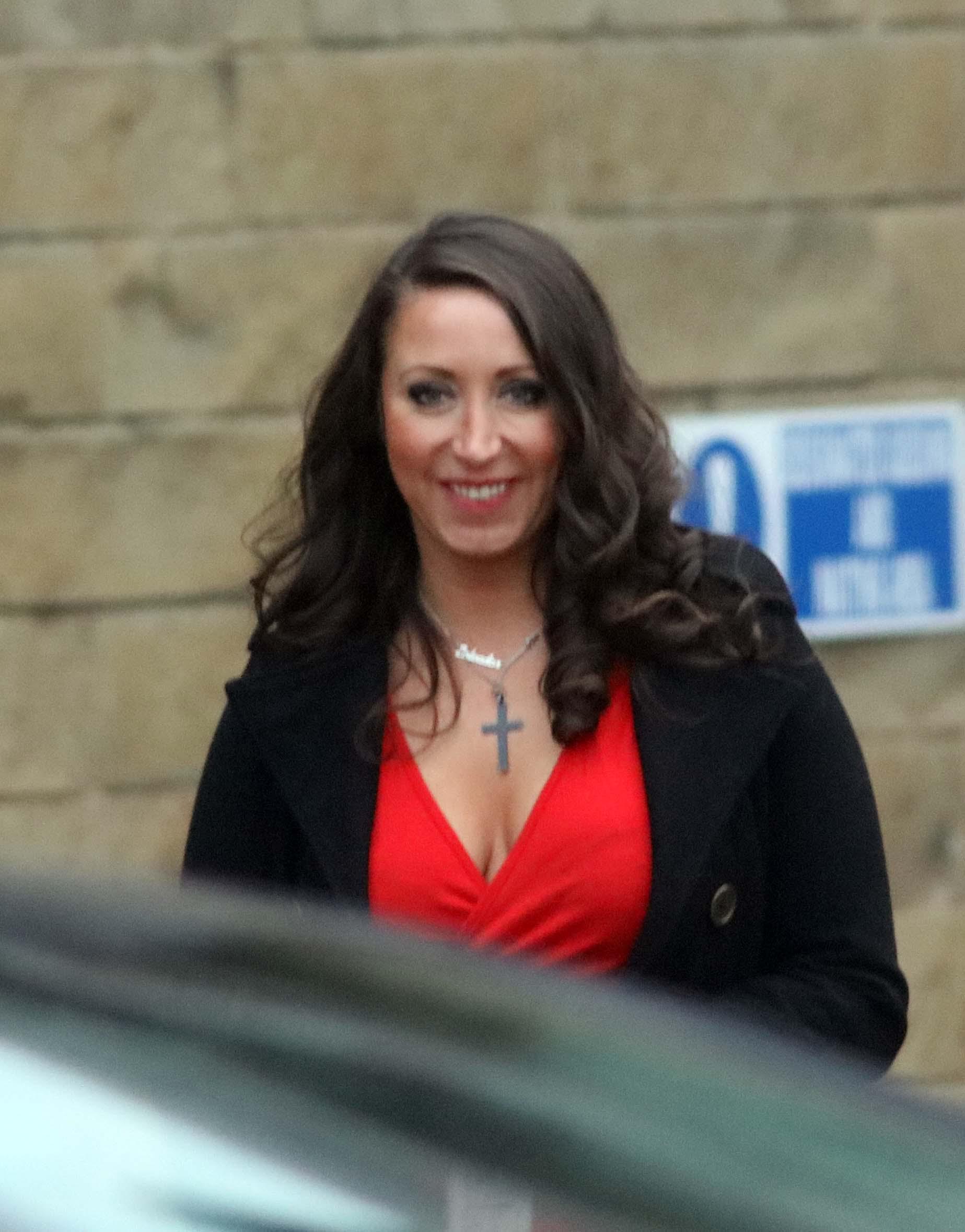 Who is Paula Williamson?

Paula, 38, appeared in Coronation Street three times between 2008 and 2012 as an unnamed nurse.

She has also starred in TV shows including Hollyoaks, Scott & Bailey and Emmerdale.

In the latter she played a stripper.

Williamson graduated from the Manchester Metropolitan University School of Theatre in 2005.

On her romance with Bronson, who was played by Tom Hardy in a film about his life, she said: "We are so in love.

“I’ve had relationships with both men and women in the past but none of them come close to my love for Charlie.

“He’s so eccentric, but so am I. It’s a perfect match.

“I know he has a public image of being a violent prisoner, but in reality he is so different."

Armed robber Bronson has been behind bars for 41 years, 37 in solitary confinement, after repeatedly having his sentence increased for attacking prison staff and taking them hostage. 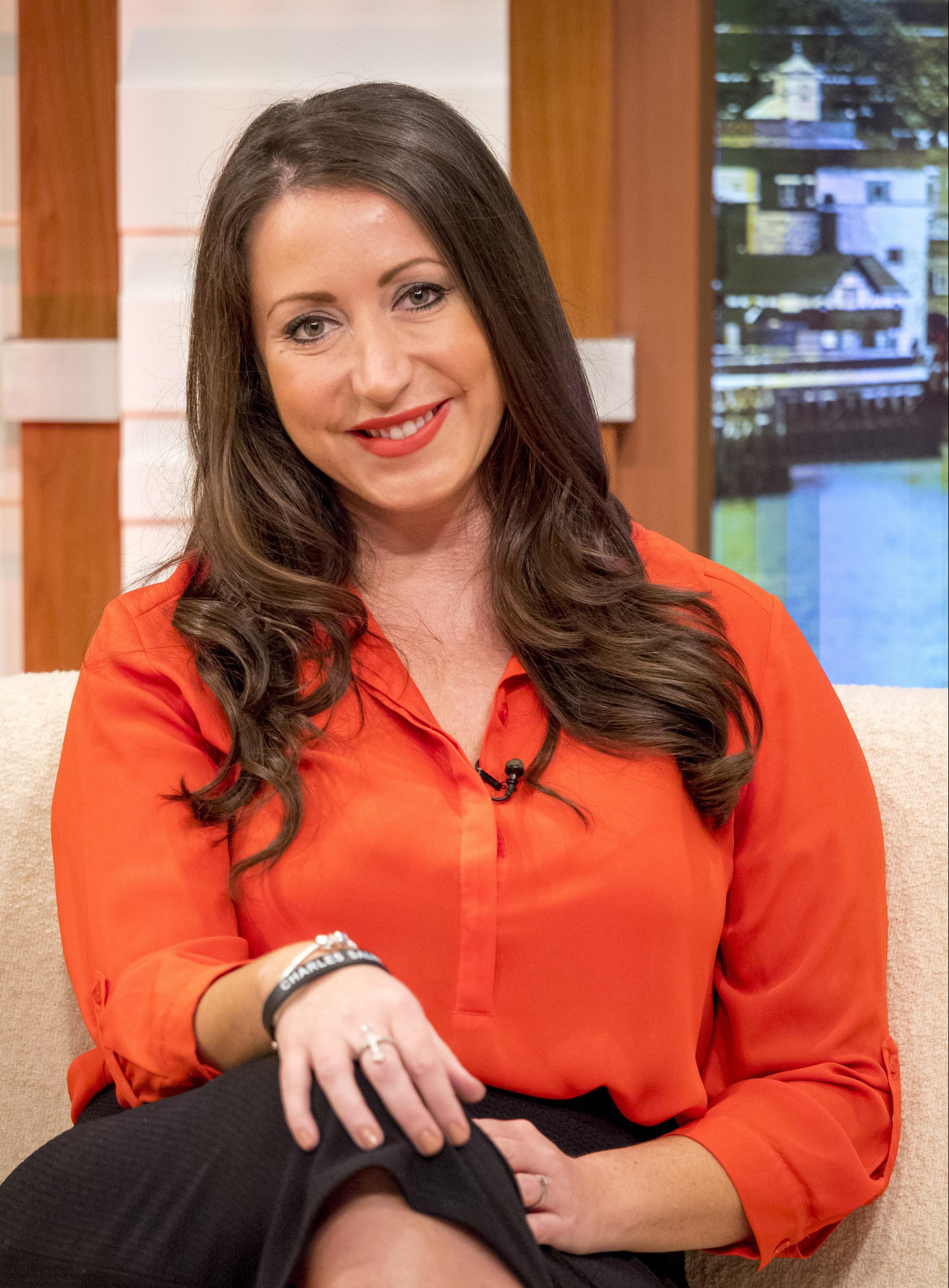 When did Charles propose to Paula?

Details emerged of how Bronson wooed Williamson with a rendition of Frank Sinatra's My Way as he serenaded her down the phone on Valentine's Day 2017.

The pair grew close after they became penpals.

Speaking on Good Morning Britain, Paula was asked if the engagement was a publicity stunt she said: "I do know Charlie and this is the real deal.

"I'm very excited to be his fiance because I'm in love with the man and that's God's honest truth." 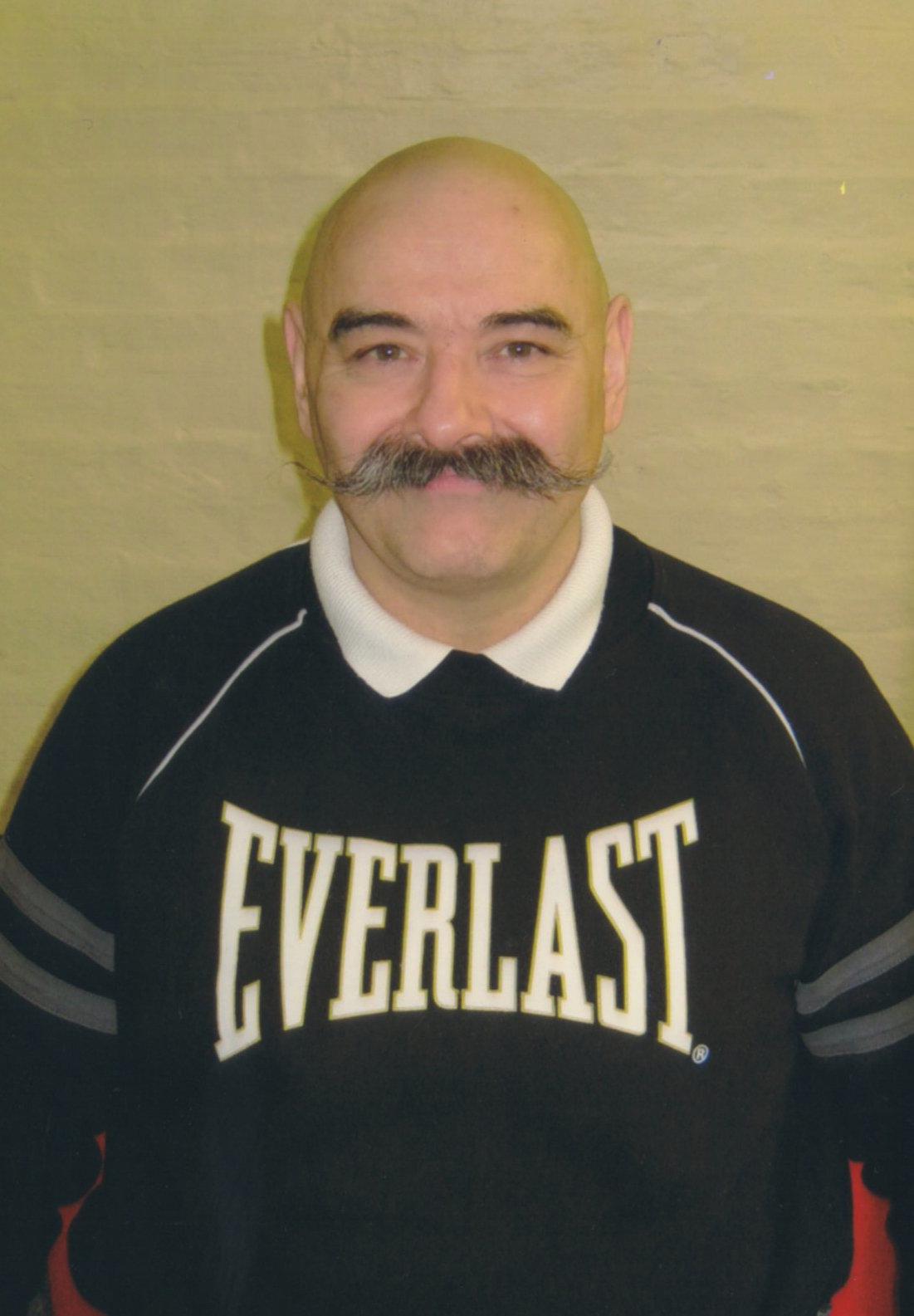 The couple were granted permission to wed in a service that took place on November 14, 2017.

Paula was bundled into Wakefield jail under a purple cloak after a bizarre procession through the town led by a Bronson lookalike and a woman on a mobility scooter.

Charles was handcuffed to a warder for the strictly controlled two-hour ceremony witnessed by just five guests.

A reception was held at a local hotel, but Paula headed to Malta without her new husband as he was led back to his cell after the ceremony. 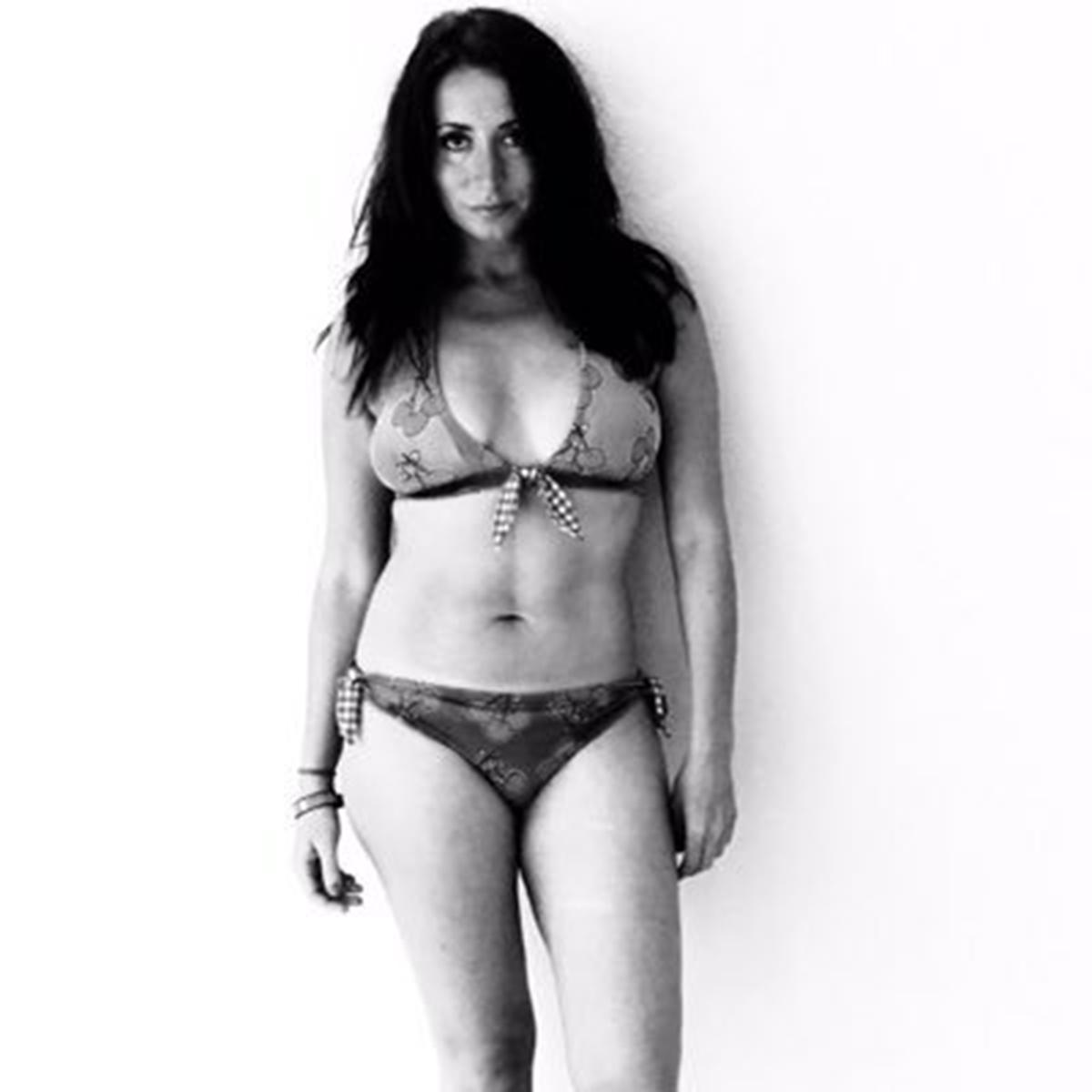 In March 2019 it was revealed that Paula is divorcing Charles after he sent her a seedy catsuit to wear on her next visit.

The actress is reportedly planning to speak to solicitors.

Pals say their stormy relationship is "over once and for all" – and furious Paula is "absolutely heartbroken".

But was left reeling after the "humiliating demand", a source told the Daily Star.

They added: "Paula is madly in love with him.

“But she was stunned when he got a friend to send round a catsuit and told her he wanted her to wear it for a prison visit."

Did Paula have a relationship with Ian Brady?

Before Paula started her relationship with Charles Bronson she exchanged a series of letters and gifts with the late killer paedophile Ian Brady.

A request for her to visit him at high security psychiatric facility Ashworth Hospital was declined by bosses.

A friend said: “The fact she targeted Brady before has led some to wonder what her motivation is.

“She seems to be working her way through a list of the most dangerous men in the country.”