The Biden administration will slap sanctions on Russian officials and businesses on Tuesday after the US intelligence community concluded that opposition leader Alexei Navalny had been nearly killed by a nerve-agent poisoning attack carried out by a Russian spy agency, according to a report.

The sanctions will be imposed under the US Chemical and Biological Weapons Control and Warfare Elimination Act for 14 businesses, the Associated Press reported.

Administration officials did not identify the Russian officials who would be targeted by the sanctions.

The sanctions are the first of several steps the administration will take to “respond to a number of destabilizing actions​,” the AP reported. 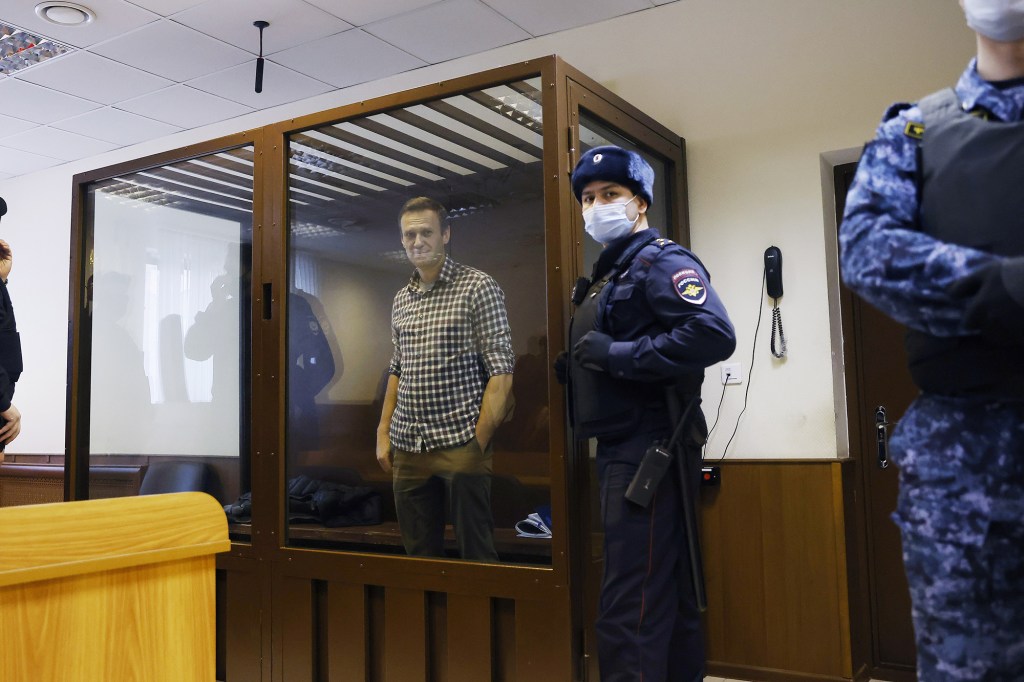 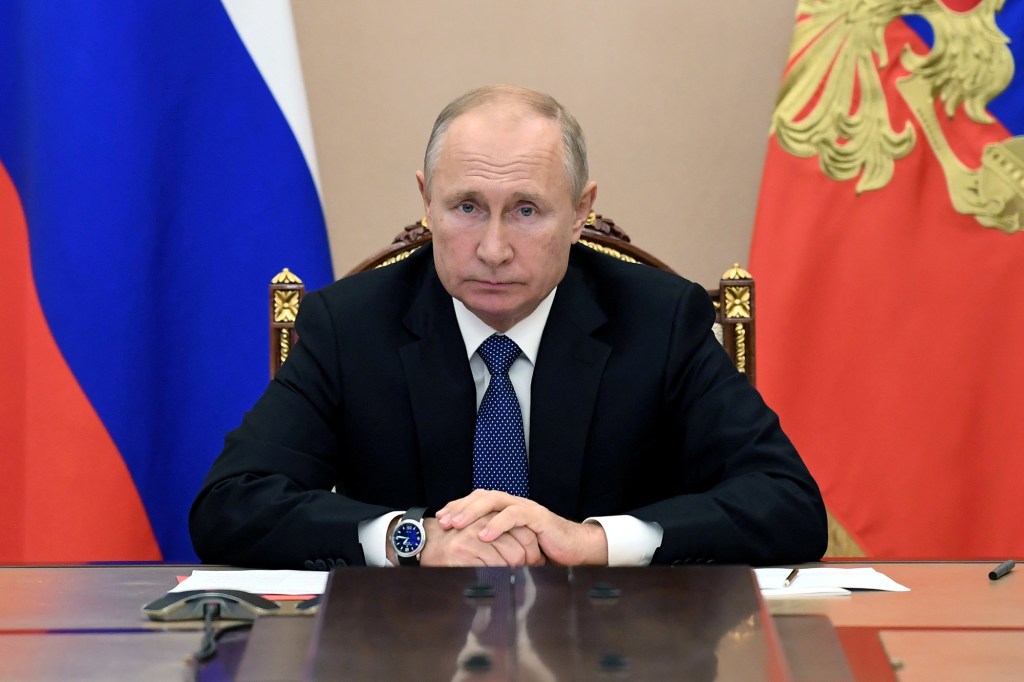