Supporting his decision are at least eight Tory MPs. Here's the lowdown. 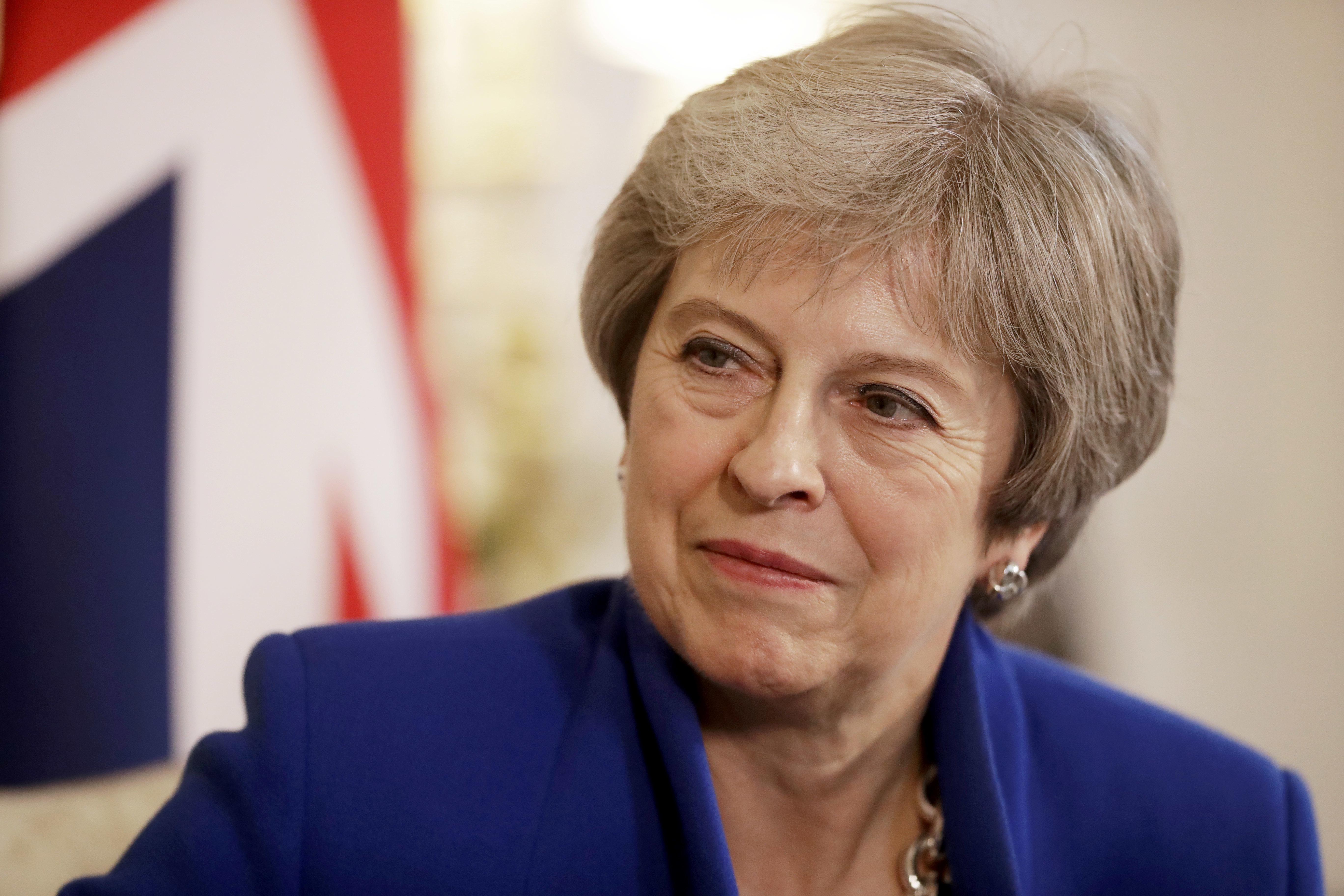 Boris Johnson's brother said the deal was "substantially worse" than staying in the EU, and it was "imperative we go back to the people and check" they still want to leave.

His decision to resign came after the failure of Brexit negotiations to achieve what had been promised.

"It has become increasingly clear to me that the Withdrawal Agreement, which is being finalised in Brussels and Whitehall even as I write, will be a terrible mistake."

He said the proposed deal "will leave our country economically weakened, with no say in the EU rules it must follow and years of uncertainty for business" but the alternative is a no-deal Brexit which "will inflict untold damage on our nation".

Calling for a second referendum, he said: "Given that the reality of Brexit has turned out to be so far from what was once promised, the democratic thing to do is to give the public the final say.

"This would not be about re-running the 2016 referendum, but about asking people whether they want to go ahead with Brexit now that we know the deal that is actually available to us.

"Whether we should leave without any deal at all or whether people on balance would rather stick with the deal we already have inside the European Union."

Johnson received an overwhelming amount of support from other MPs following his decision to resign and demand a second referendum. 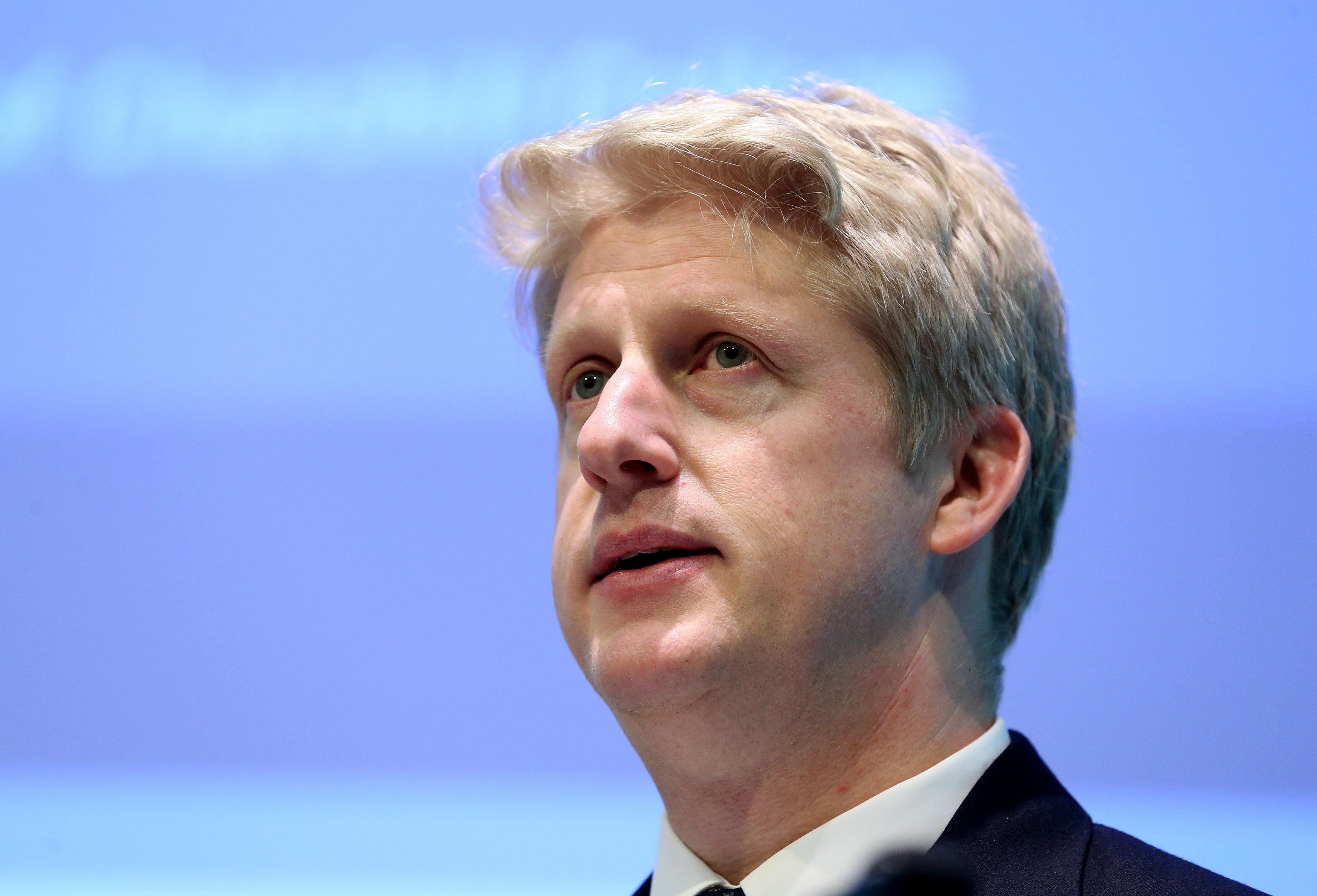 Phillip Lee quit the government in June in order to speak out on Brexit.

He said he knew of other ministers who were “on the cusp” of resigning over the issue.

“I suspect there are significant numbers of colleagues who see the argument for a second vote.

“I know of some others ministers who do, who I’ve had direct conversations with, but it is a difficult environment for them to come out.

“I think more are on the cusp, but it needs public support and business support and I think you’ll see more come out and support us.”

In a widely reported resignation statement, he said that his reason was so he could "better speak up for my constituents and country over how Brexit is currently being delivered".

He went on to warn that the current approach to Brexit would damage businesses in his constituency, and that he could not support the government's opposition to the submission of the final deal to a parliamentary vote "because doing so breaches such fundamental principles of human rights and Parliamentary sovereignty".

Lee supported Johnson's exit from the government and took to Twitter to demand a "Final Say" referendum. 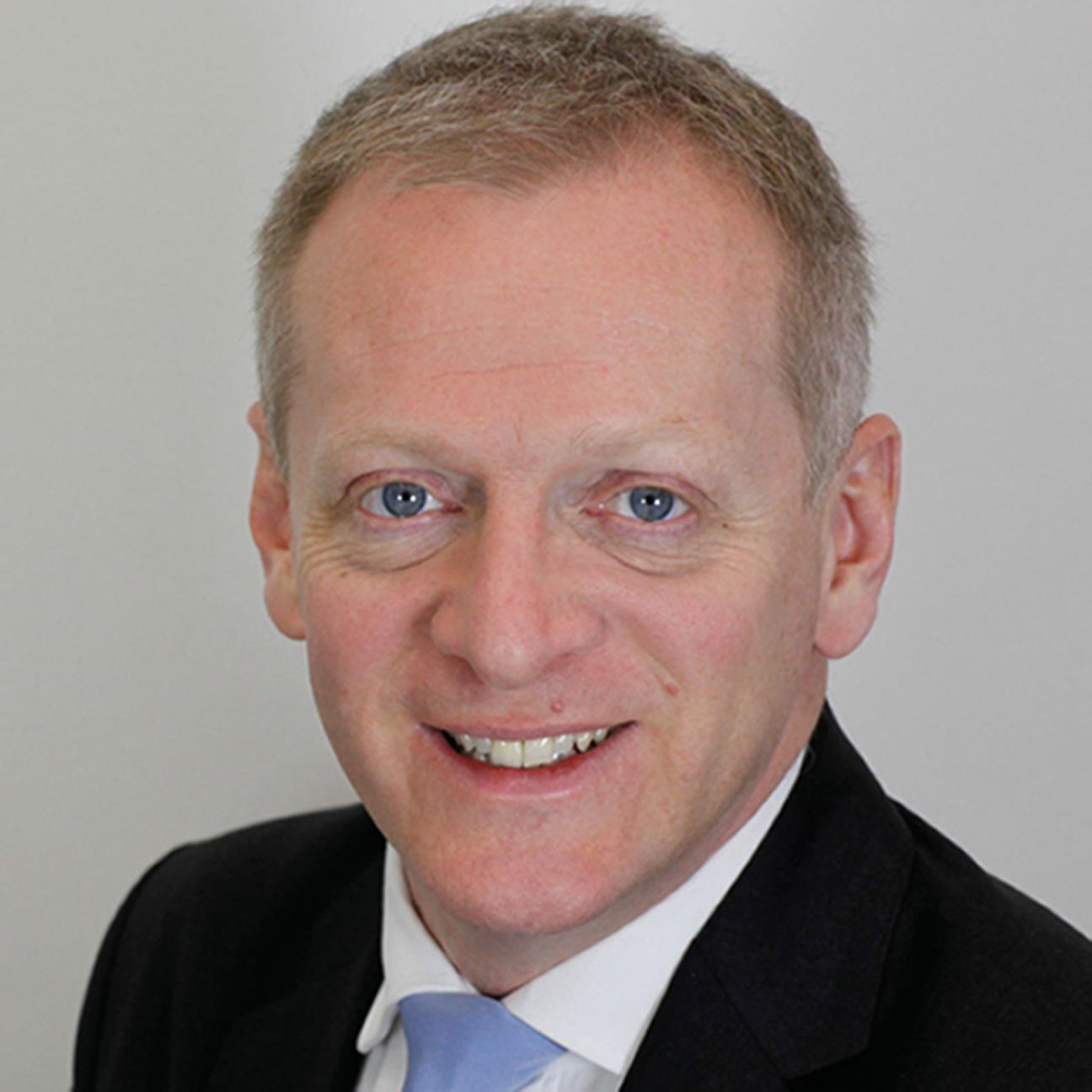 Justine Greening said she believes there are other Conservative MPs who also support the idea of a second referendum – after she became the most high-profile Tory to endorse it.

The former education and transport secretary  said Theresa May’s Chequers plan “in practice suits no one”.

She said that a new referendum would provide “a route forwards”.

She added:“only solution is to take the final Brexit decision out of the hands of deadlocked politicians.

“I think what I’m saying is what everyone is seeing in parliament."

Greening also Tweeted congratulating Johnson on his departure from the government. 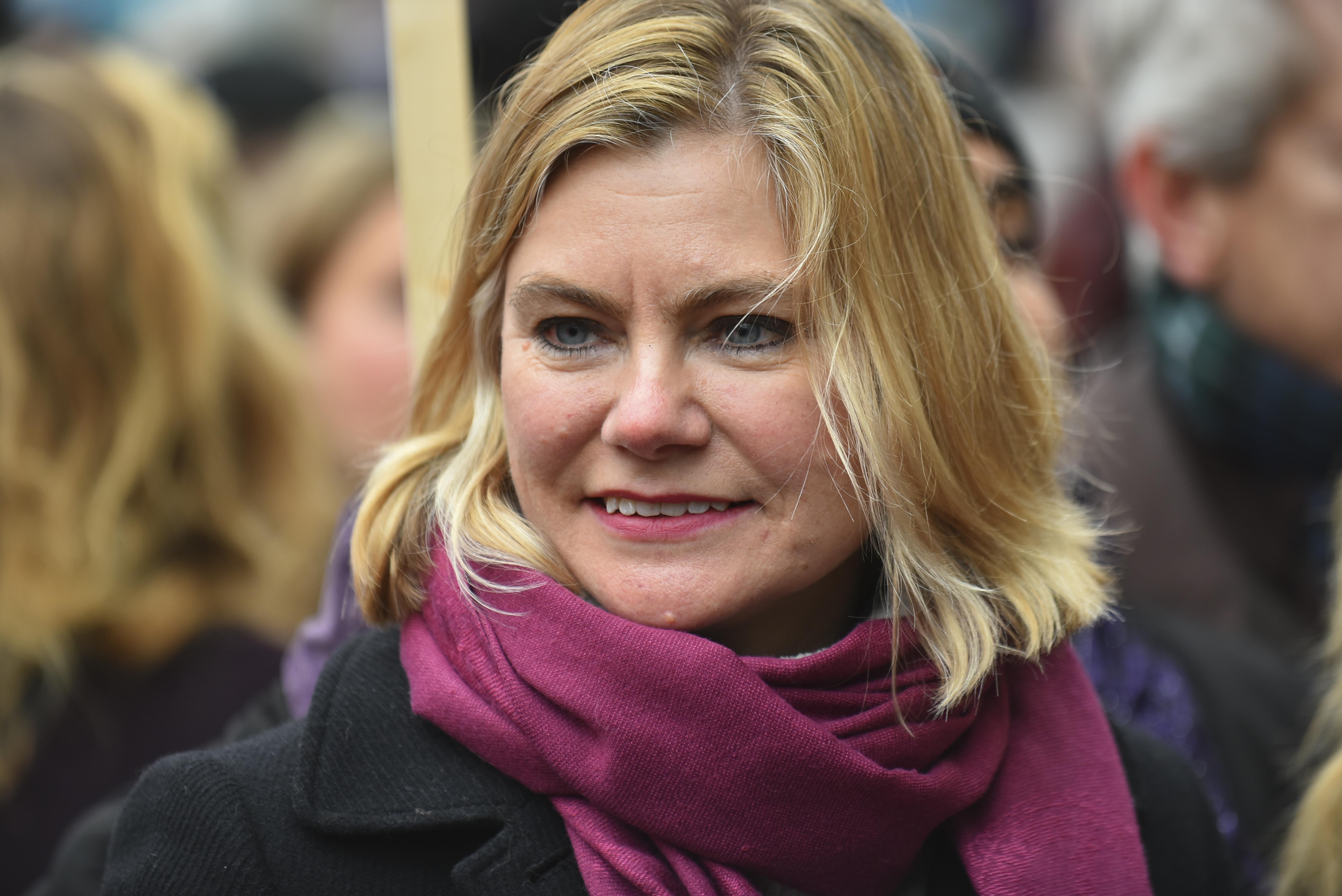 She told The Guardian: “The promise was that we would have a deal about our future trading relationship with the European Union. Everything would be settled. But we’re not going to get a deal.

"We’re going to get a withdrawal agreement and our future trading relationship will not be determined until after we’ve left the European Union.

"When the history books are written on this period, it will reflect exceedingly badly on an awful lot of people, who have put their heads in the sand and allowed this terrible mistake to take place.” 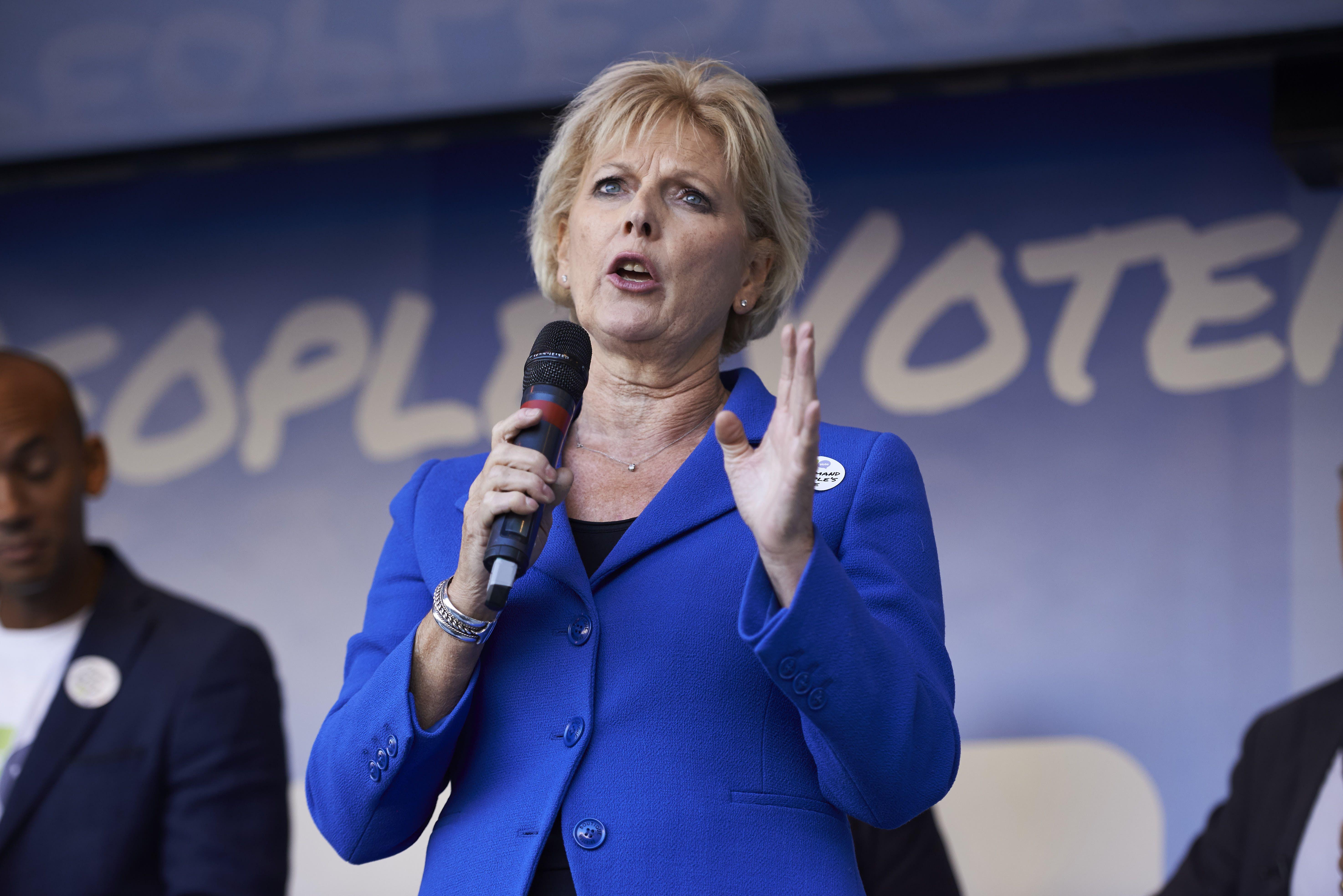 Bebb said the electorate should "decide if they are happy with the deal the prime minster secures".

In July, he resigned as minister for defence procurement to vote against the government on amendments it accepted to its Customs Bill in July.

Theresa May has said she will not "give in" to those calling for another referendum on the withdrawal agreement, reported BBC.

Bebb told the BBC that the choice put to people should be "between the status quo and the deal the prime minster offers to the people of this country".

He added: "We're now in a situation that we actually do know what Leave looks like and we clearly know what Remain looks like.

"It's nothing other than democratic to allow people to look at the facts of the matter, to look at what has been secured by the government and to say 'do we accept that or not.'" 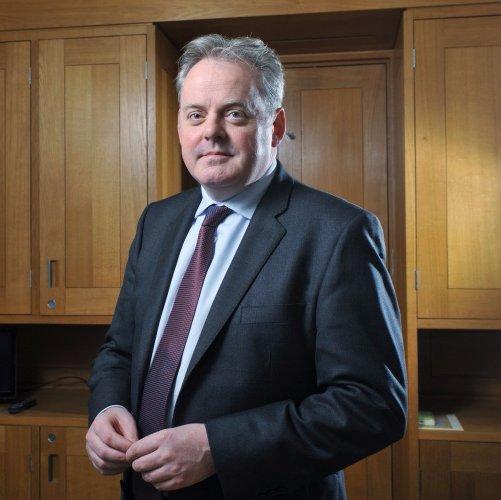 The former home secretary warned the UK was “in completely uncharted territory”.

She said: “I think a people’s vote could be the result of an impasse.”

Rudd became the most senior Conservative to support a second referendum that could stop Brexit, rather than crashing out of the EU without a deal.

Asked if the reality of no-deal would be worse than opting for a second referendum, Rudd replied: "Absolutely".

She told ITV News: "I don’t think no deal will happen.

She added: "But I do think it would be ironic indeed if we got a people’s vote because the more Brexit-y people in my party were unable to support the Prime Minister in her negotiated settlement and then they might not even get their Brexit.

"So I think they have to think very carefully about the consequences of not supporting a negotiated settlement." 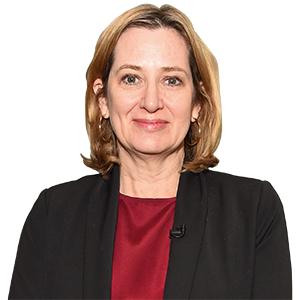 Allen said she sees no alternative other than backing a second referendum on leaving the EU.

She becomes the latest Tory to support a new vote, saying the "right-wing" of her party had made Theresa May's Chequers Brexit plan – "dead".

She told BBC: "They have behaved unacceptably through this and have completely tied her hands."

Allen campaigned to Remain in the EU in 2016.

She said there was "no alternative other than asking – should we come to that, no deal, that looks like that's what's going to happen – then we need to go back to the public to decide what they want us to do next." 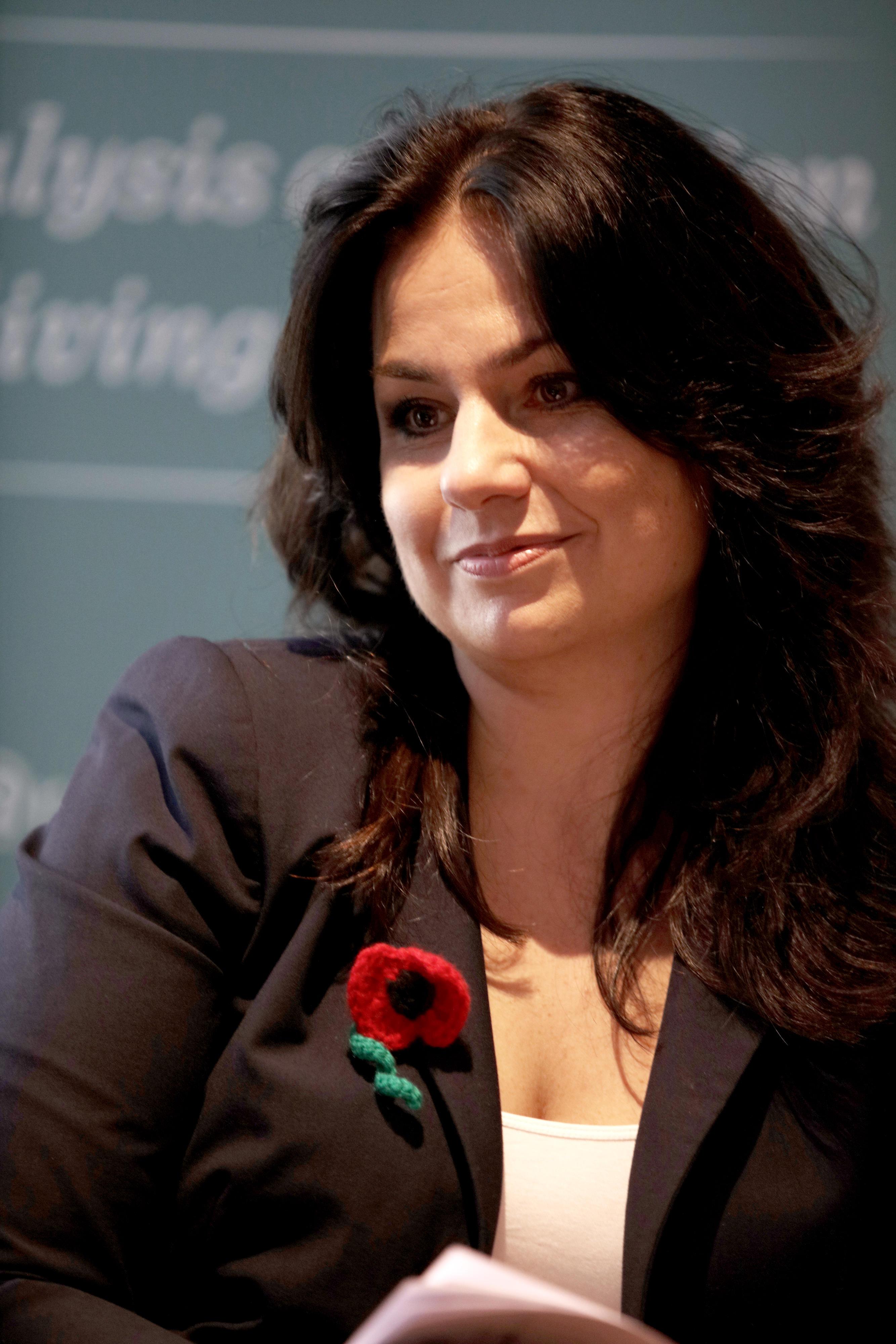 Wollaston, the Conservative MP for Totnes, said she has signed up to the People's Vote campaign for a vote on the final Brexit deal.

The 56-year-old was previously the only Conservative MP to officially support the campaign.

When asked why she is in support of the second referendum, Wollaston said: “If in two years’ time there are serious unintended consequences, I don’t want people writing to me asking ‘what did you do?’ I want to be able to point to the things that I did try to do. 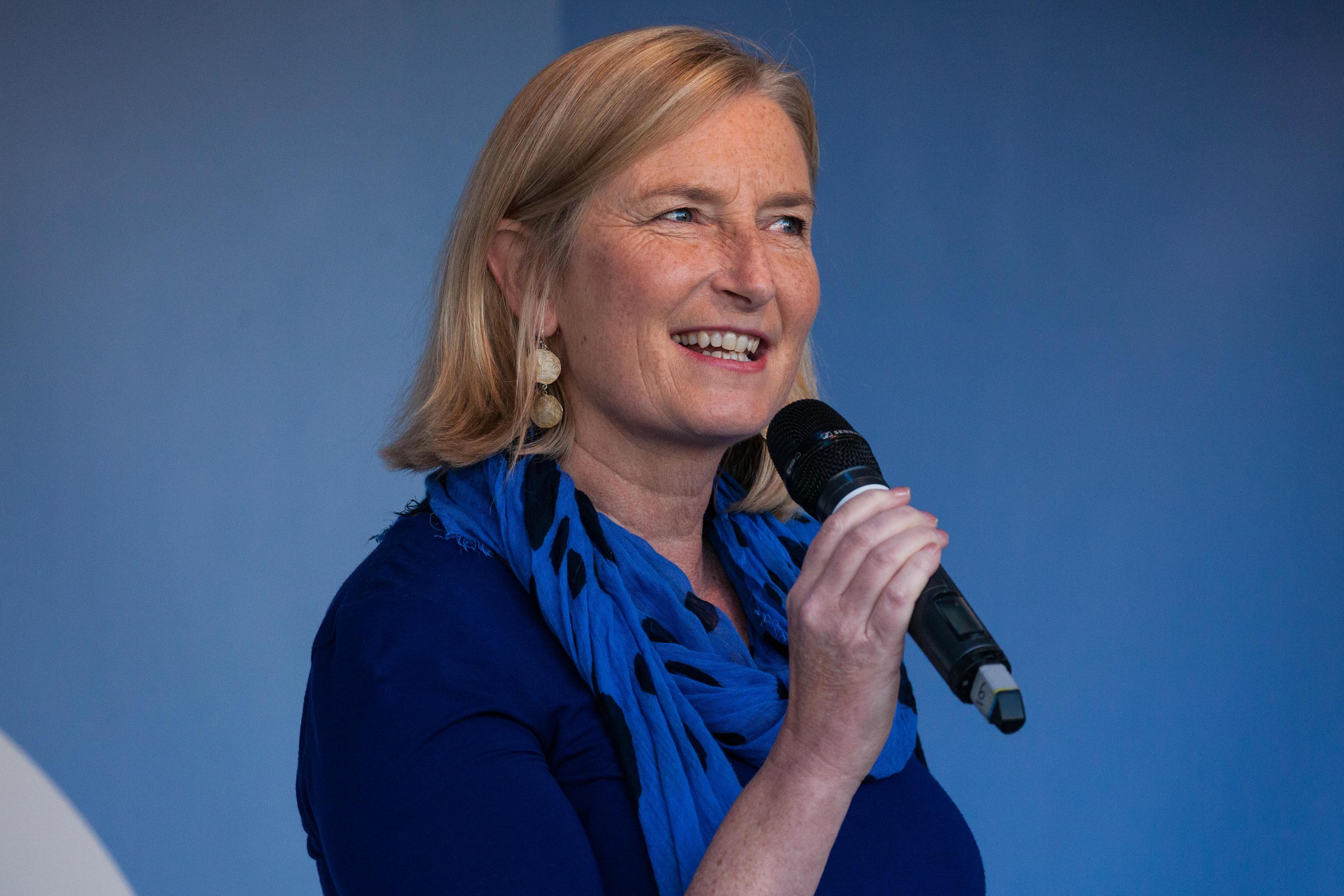