DESPITE the current coronavirus crisis, the Queen will still be marking the 75th anniversary of Victory in Europe with a special speech.

Here's all you need to know, from when to watch it, to what to expect… 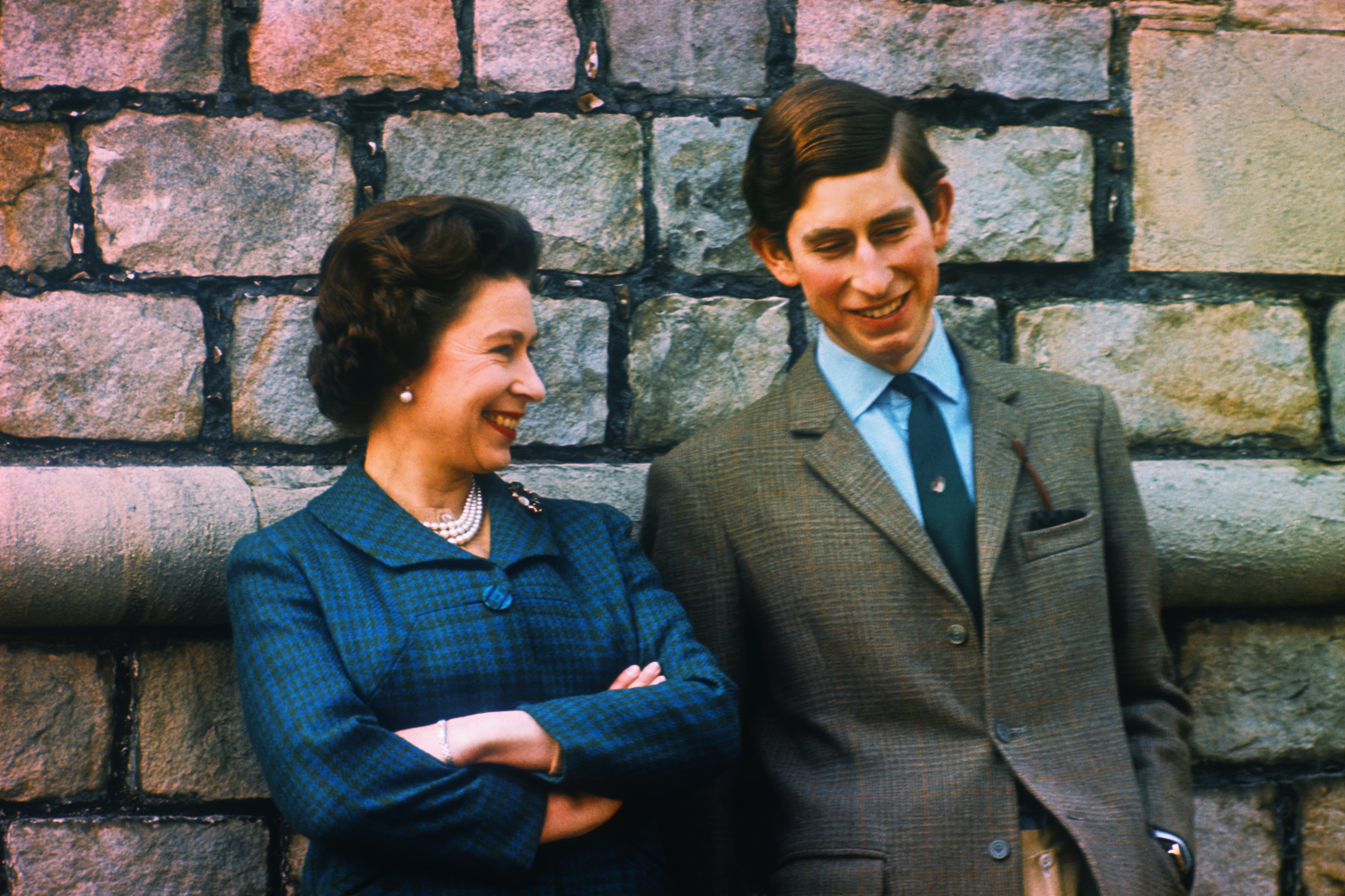 When is the Queen's VE Day speech?

To commemorate this, the Queen will deliver a speech to the general public.

The Queen's speech will form the centrepiece of the televised musical event VE Day 75: The People’s Celebration.

Her Majesty's speech will start at 9pm – the exact time her father, King George VI, made his radio address to the nation in 1945 to announce victory in Europe after what he called “nearly six years of suffering and peril”. 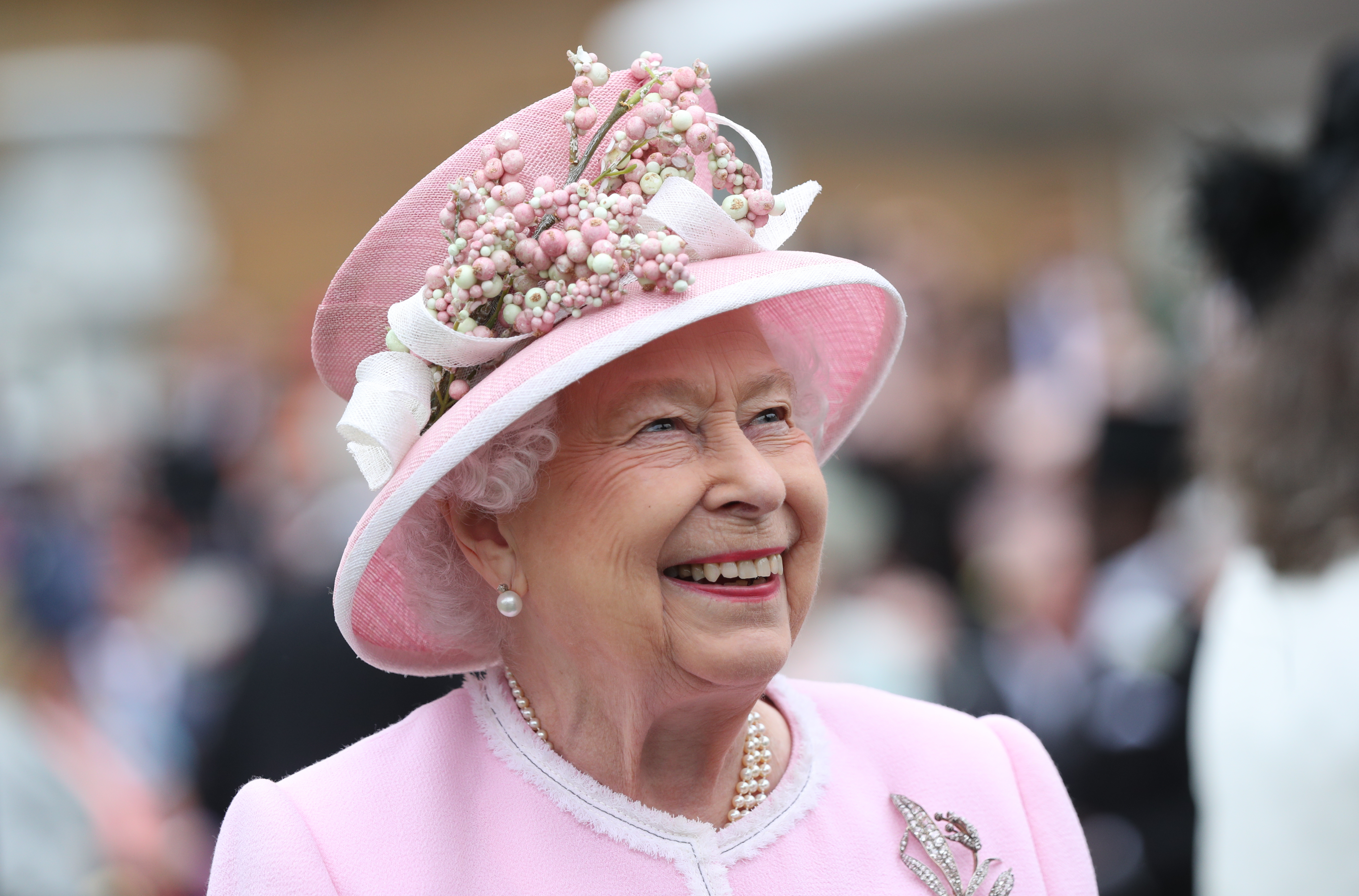 How can I watch it live?

The message will be broadcast on BBC One.

Although the televised musical event will commence at 8pm, the Queen's speech will start at 9pm.

In addition to this, it will also be aired on the radio.

If you happen to miss the speech, you will be able to catch up on BBC IPlayer. 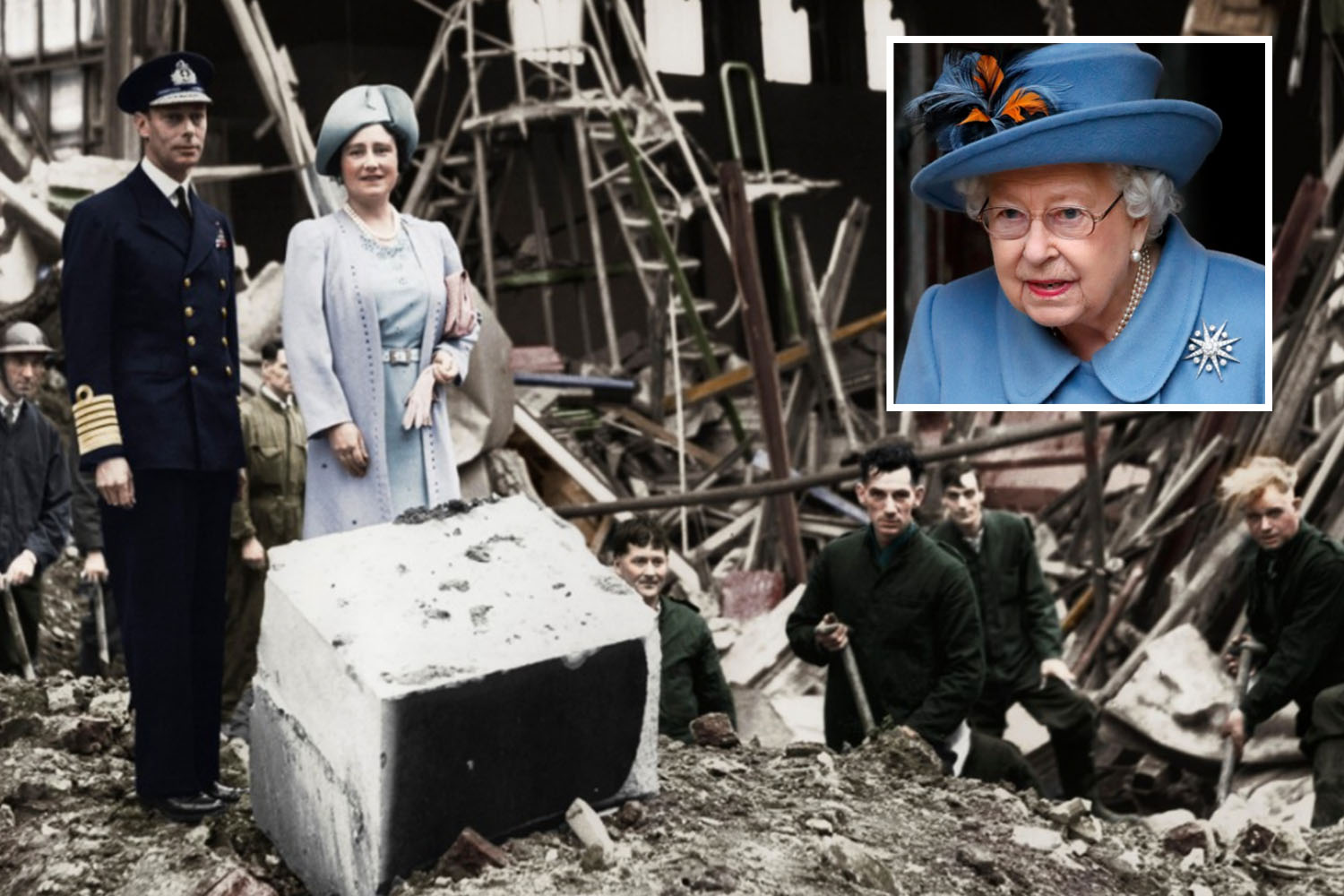 What will the Queen say about Victory in Europe Day?

The government has announced The Queen will provide us with a special message on May, 8, 2020.

Modified to suit a nation in lockdown, the Queen's special speech with be televised to mark the historic moment.

Much like her special address amid the coronavirus pandemic, it is anticipated Her Majesty will urge us to sing We'll Meet Again by Vera Lynn.

Prince Charles will also do a reading from the King’s diary from that same day.

The diary entries by Prince Charles’ grandfather includes his description of the Royal Family’s iconic balcony appearances for that day when the UK celebrated its hard-fought victory. 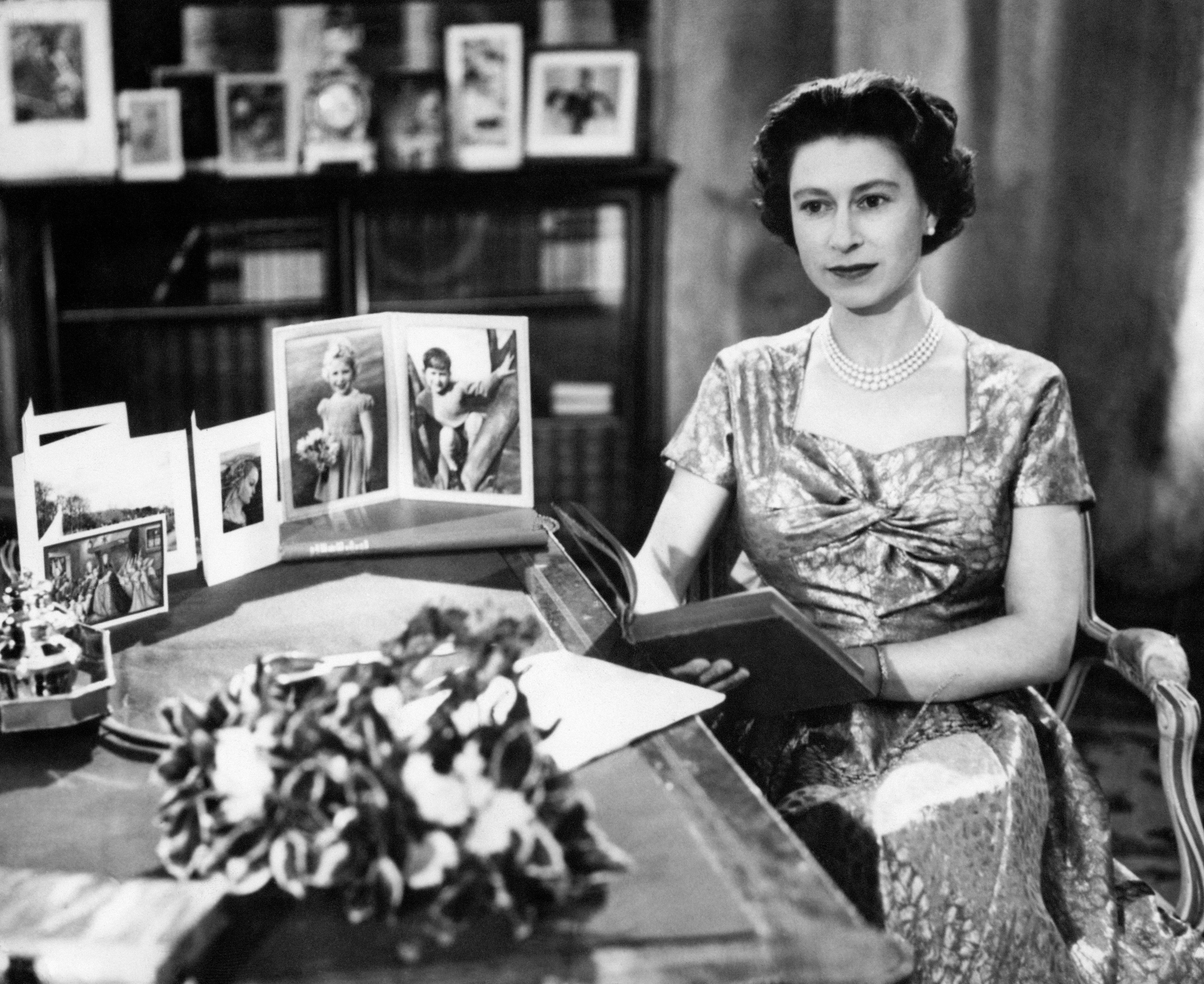 How else is VE Day being commemorated?

The Queen's speech will not be the only event to brighten our screens on Victory of Europe Day.

Other events planned include:

Although physical contact will be limited due to the coronavirus crisis, a video call will take place between the First Minister of Wales Mark Drakeford and veterans.

The nation will also be encouraged to open their doors immediately afterwards and sing the famous wartime song We’ll Meet Again.