Here's everything you need to know about Britain's biggest commemoration event including where to get a poppy and how to get involved. 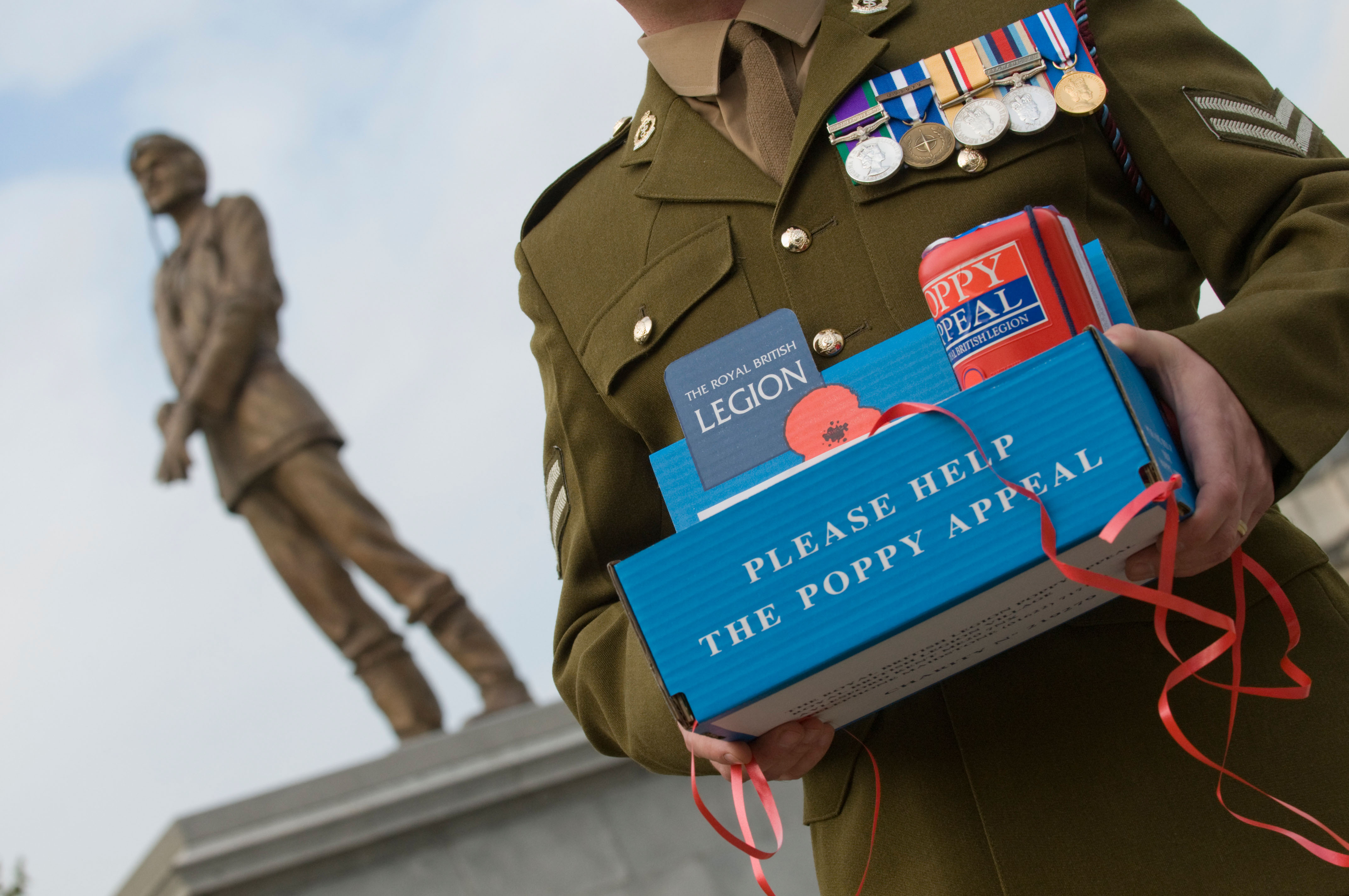 When does the 2017 Poppy Appeal start?

Remembrance Sunday will be on November 11 this year and the Cenotaph Service will take place at Whitehall in London.

Though the paper poppies are the most widely recognised, you can also buy poppy badges in silk, felt, sterling silver and many other variations.

In 2014, nearly 900,000 ceramic poppies were installed at the Tower of London to mark 100 years since the first full day of Britain's involvement in the First World War.

The major art installation, titled Blood Swept Lands and Seas of Red, was created by artists Paul Cummins and Tom Piper, and the poppies were bought by lucky bidders afterwards, raising £8 million for six different charities. 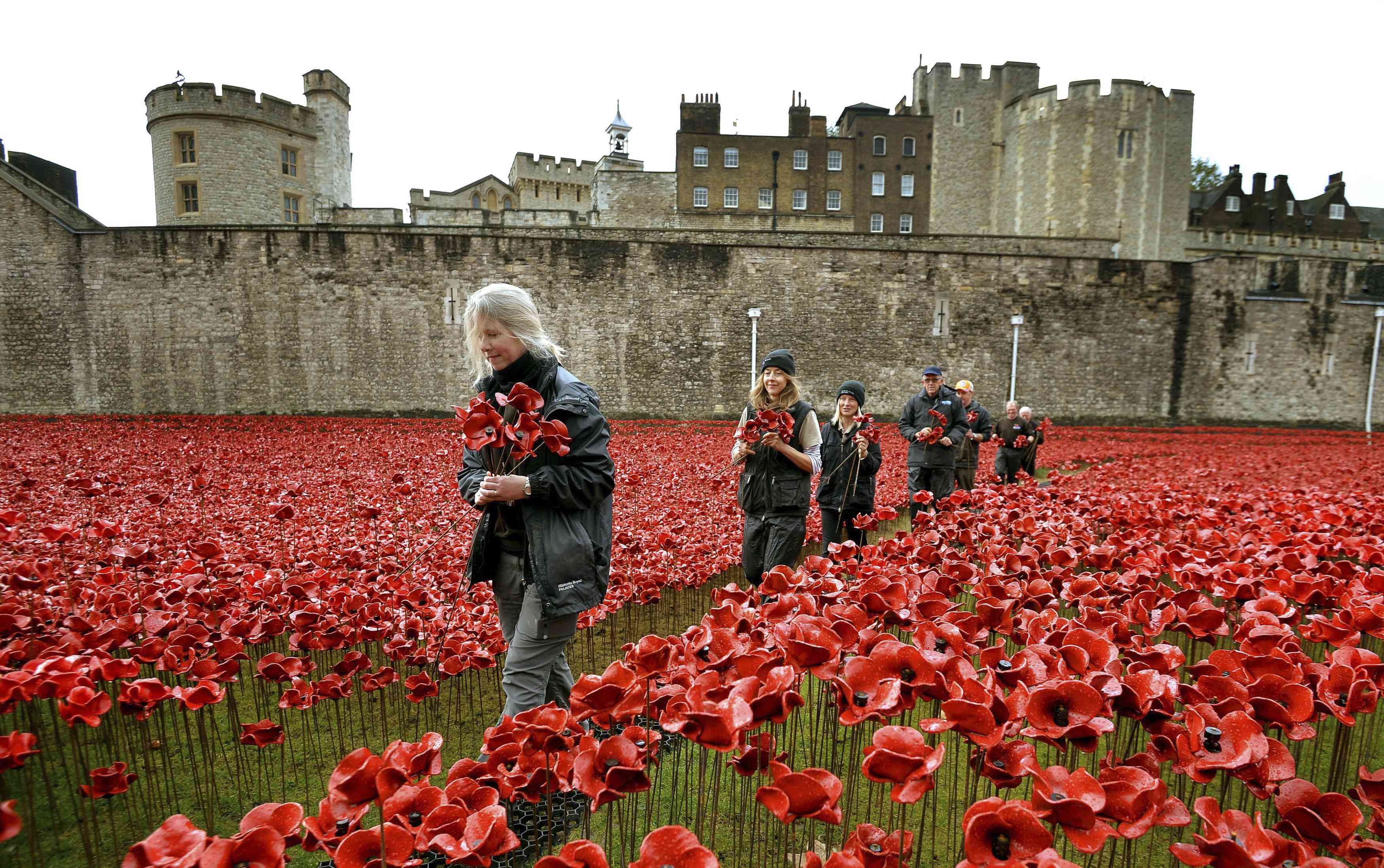 Who are the Royal British Legion?

The Royal British Legion is a registered charity providing lifelong support for the Armed Forces community – serving men and women, veterans and their families.

The first Poppy Appeal was held in 1921, which was the founding year of The Royal British Legion.

During the very first commemoration event, poppies were made in red silk and inspired by the famous First World War poem In Flanders Fields.

The poppies sold out instantly and raised more than £106,000, with the funds helping WW1 veterans find employment and housing after the war.

Offering advice and support after military service, the charity urges us: "Don't just wear a poppy for the memory of the fallen, wear it for the future of the living." 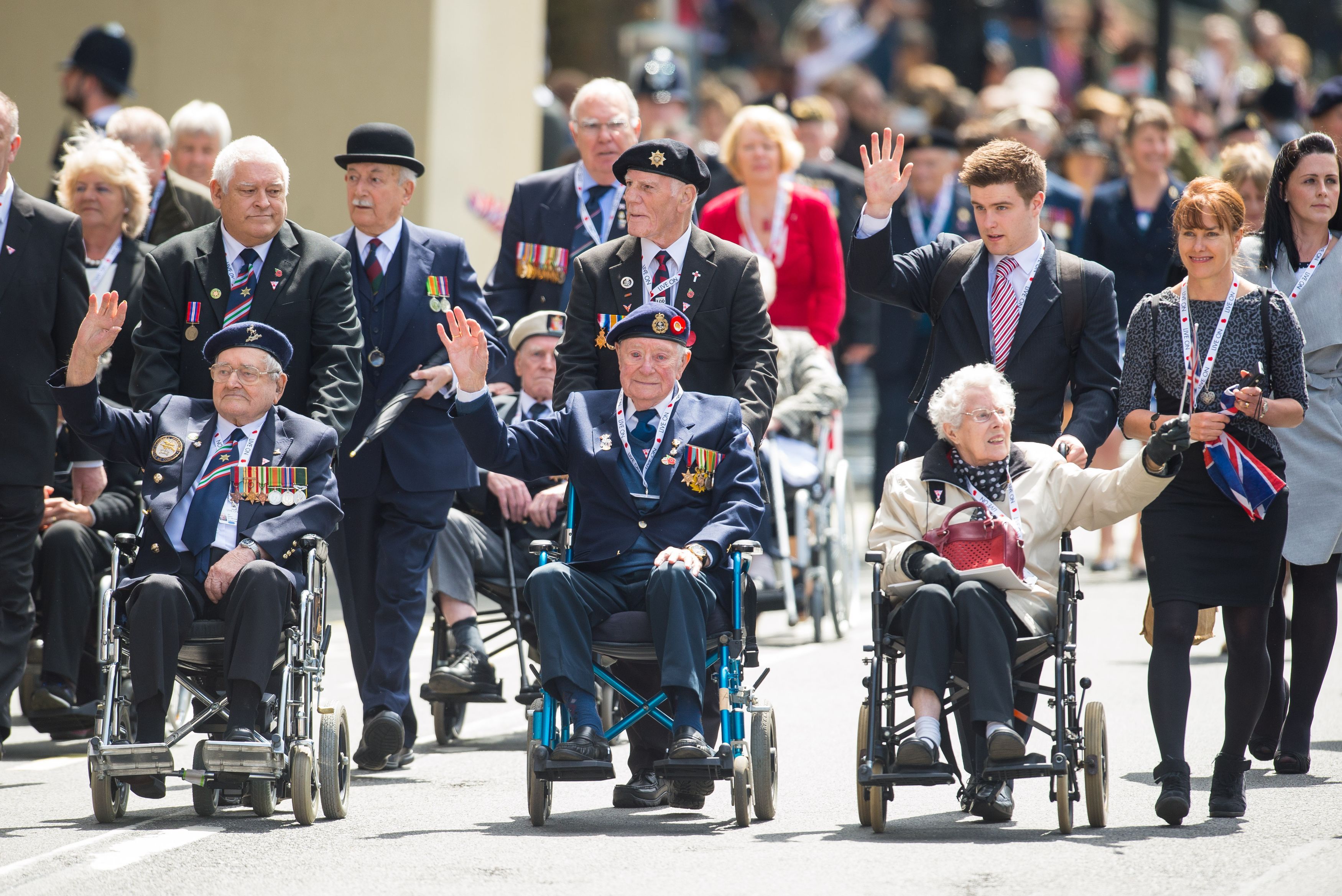 How can I donate to the Poppy Appeal?

Poppies sell with a suggested donation of £1, but you'll also spot volunteers collecting money for the Poppy Appeal on high streets all over the country.

You can make a one-off donation online, set up a regular gift or even leave a sum in your will.

You can also print off a donation form to send money in the post. 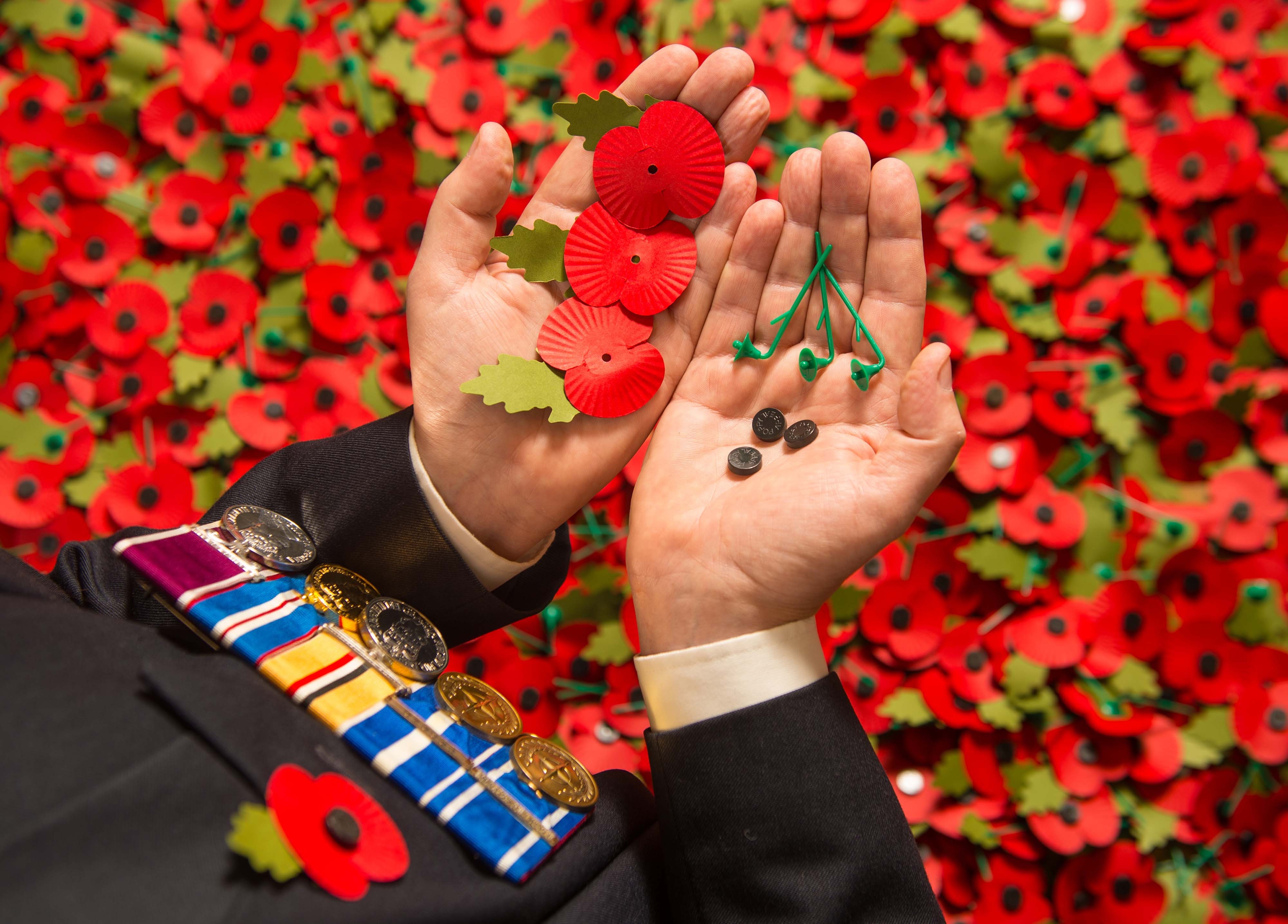 What is London Poppy Day?

The Royal British Legion’s London Poppy Day will take place on Thursday, November 1, and thousands are expected to raise money for the cause.

It is the largest one-day street collection of its kind that takes place in the UK.

On the streets of the city, particularly near the capital's main train stations, you can meet 2,000 uniformed personnel from the Royal Navy, Army, Royal Air Force and veterans.

There are traditionally performances from military bands and celebrity announcements over London's network systems.

The aim is to raise £1million for The Royal British Legion, and events can be followed using the #LDNPoppyDay hashtag.