FOLLOWING her death at the age of 96, Queen Elizabeth was succeeded by her oldest son, King Charles.

The former Prince of Wales, now King Charles III has been formally proclaimed King in front of an Accession Council – made up of Privy Counsellors.

What is the Privy Council?

The Privy Council is a formal body of advisers who serve the sovereign of the UK.

It is made up of a group of senior politicians who were or are members of the House of Commons or the House of Lords – with the Privy Counsellors required to take special oaths.

The Privy Council dates back to the 13th Century, when it was an executive arm of the English Government.

However, in the late 17th Century its powers declined over time and its political authority transferred to the Cabinet. 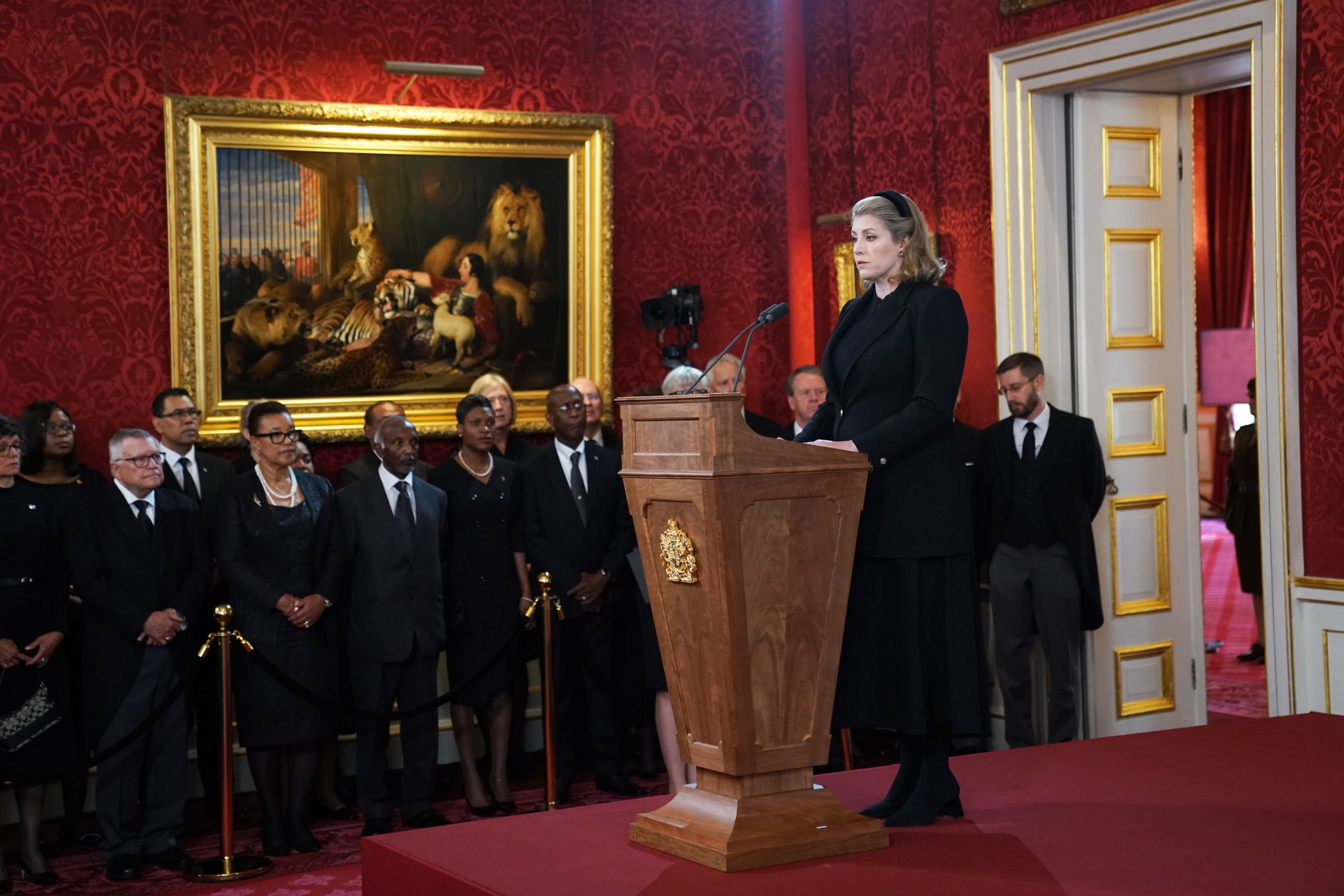 Counsellors are appointed by the monarch on the advice of those who have held senior political or judicial roles in the UK or Commonwealth.

What does the Privy Council do?

The role of the Privy Council is to advise the reigning monarch on the exercises of Royal Prerogative. 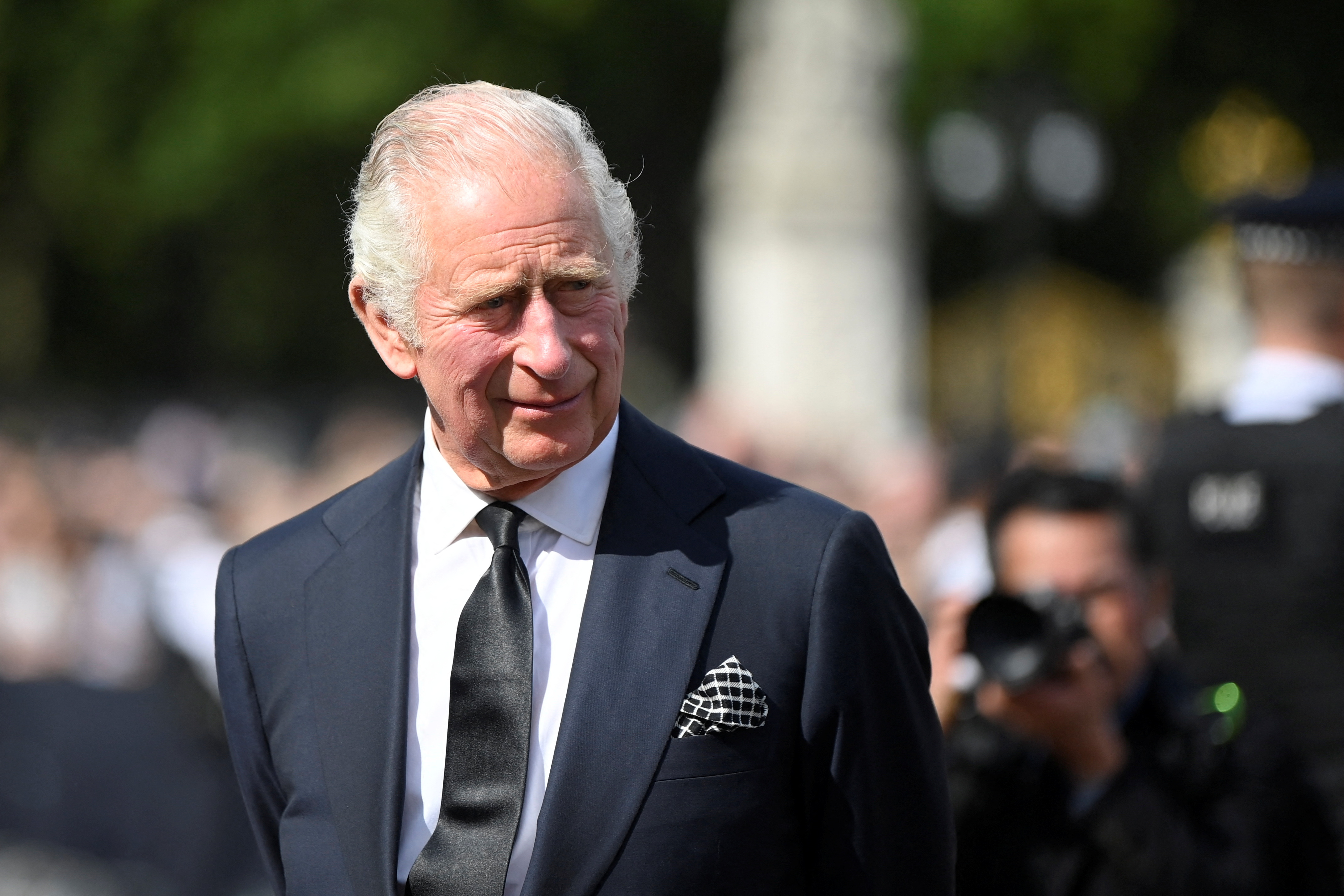 The council has the power to enact Acts of Parliament, this is done through Orders of Council.

They can also advise the sovereign on the issuing of Royal Charters, which are used to grant special status to incorporated bodies, and city or borough status to local authorities.

As well as advising the monarch it provides administrative support for the leaders of the Commons and Lords.

It also has responsibility for the affairs of 400 institutions, charities and companies incorporated by Royal Charter.

Most Read in News 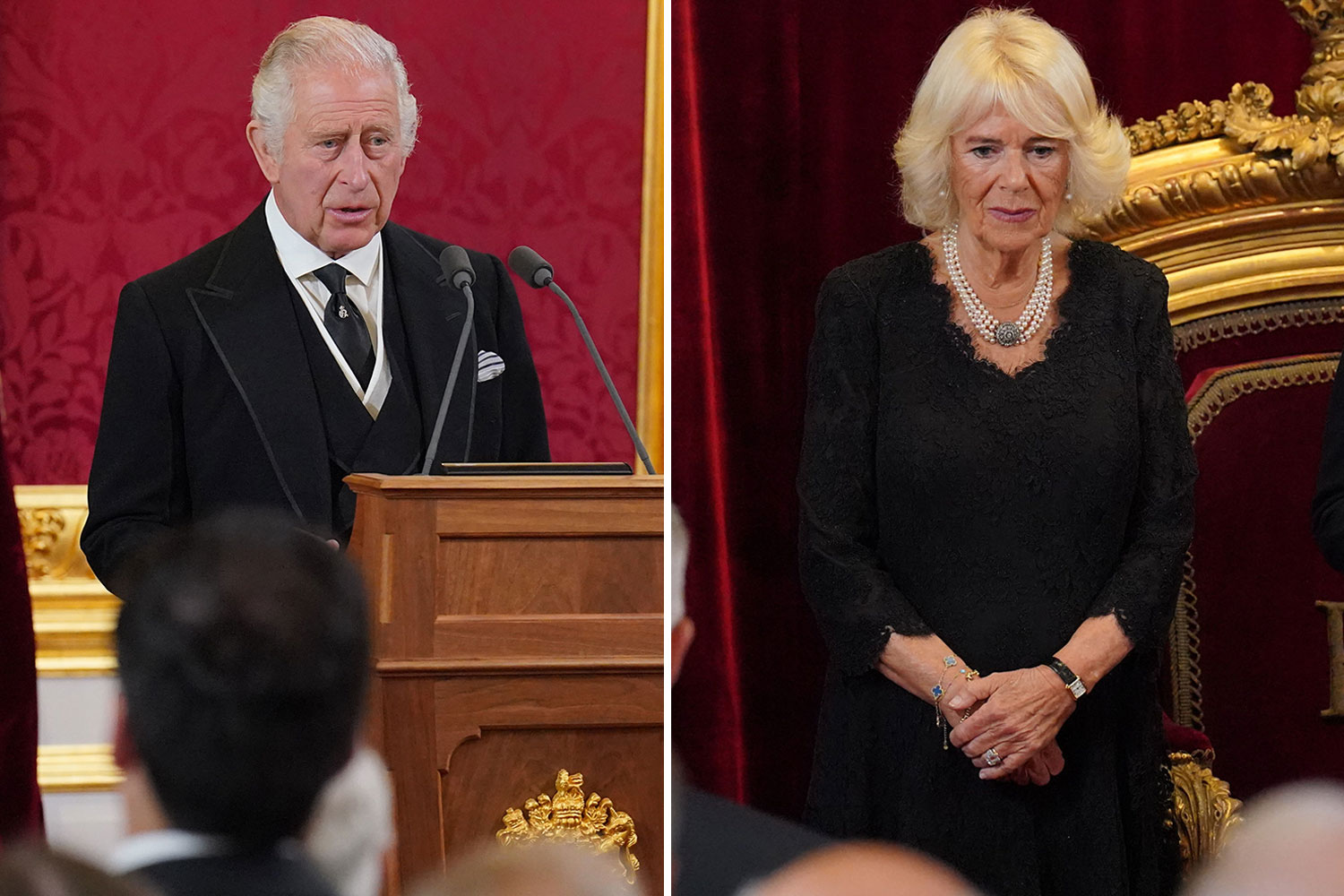 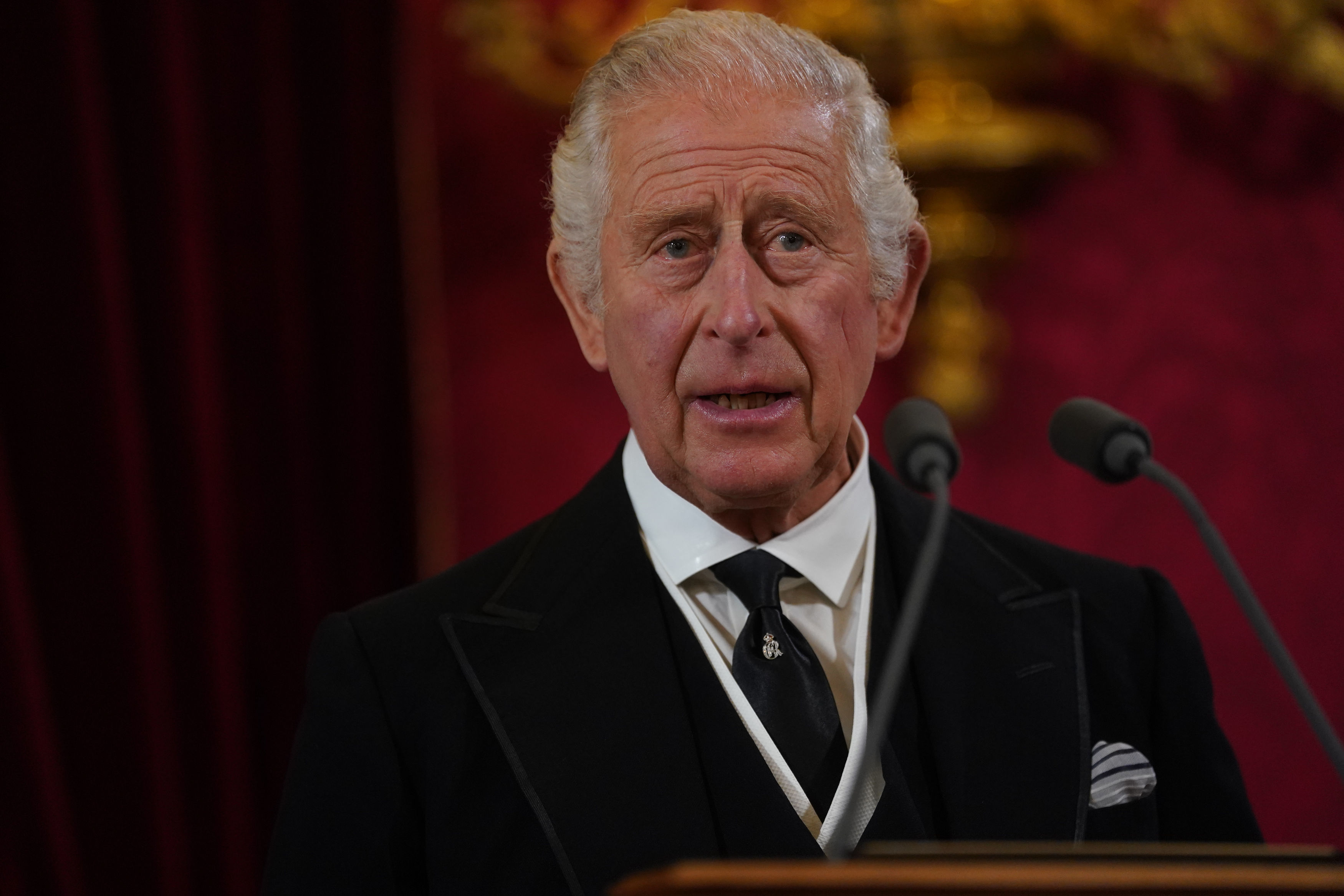 Read Charles' statement in full as he is officially confirmed King

Bank Holiday for Queen's funeral CONFIRMED – when will you get a day off? 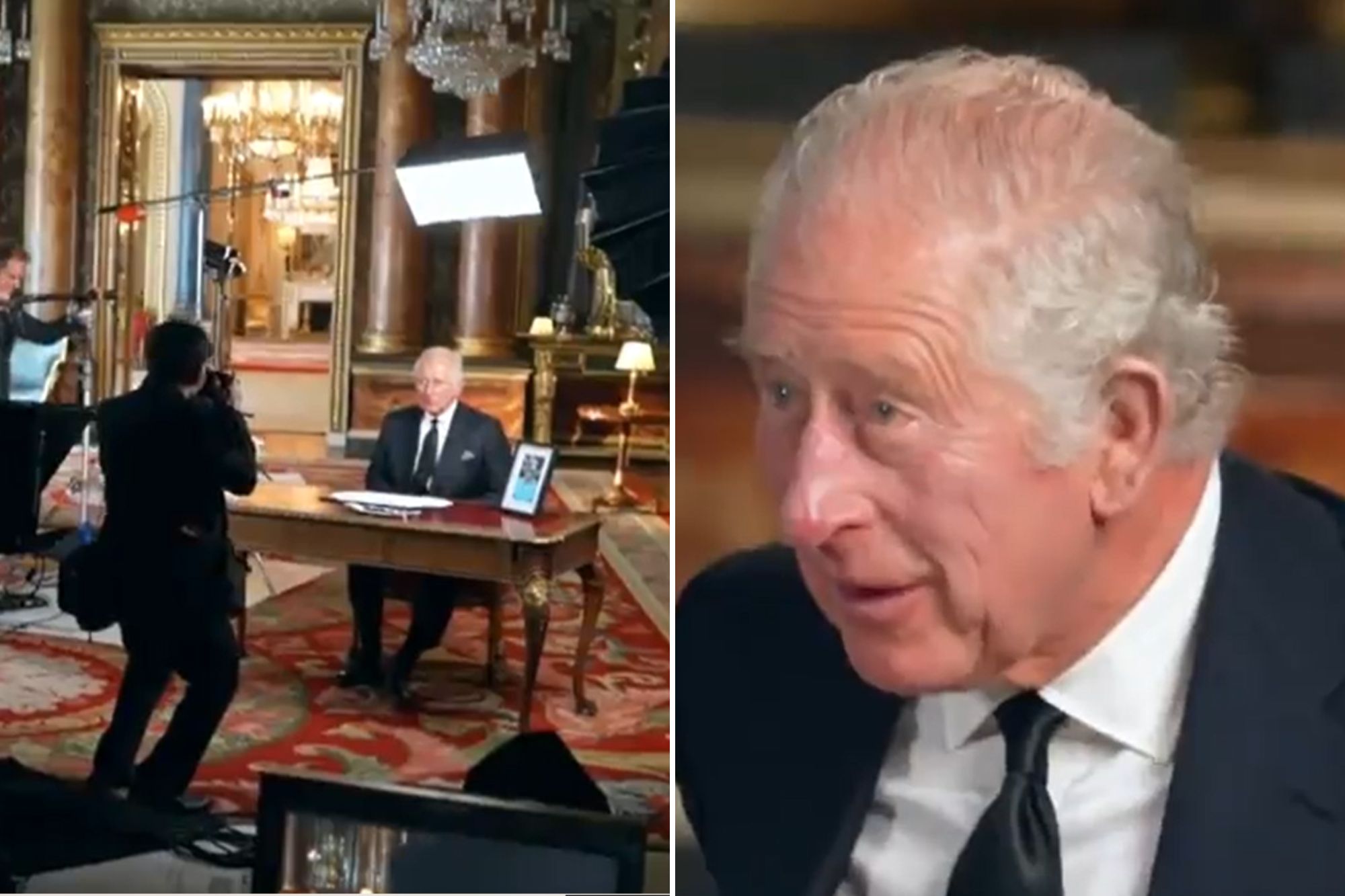 Behind-the-scenes of Charles' moving tribute to Queen as he asks 'am I done?'

Privy Council meetings take place, on average, once a month – with the gatherings held at Buckingham Palace, Windsor Castle or, occasionally, Balmoral.

However, the majority of the Privy Council's powers have been taken over by the Cabinet.

Can the Privy Council suspend Parliament?

Only the King can prorogue Parliament, as only a monarch can announce the proroguing of Parliament – so the government must ask the King's permission to do so.

The monarch uses “prerogative powers” which allow him to suspend the sitting of the Commons and the Lords but by convention the monarch follows the advice of ministers.

Who is in the Privy Council right now?

The Privy Council currently has a 718-strong membership, composed mostly of politicians and civil servants.

Membership is for life, so even if a politician retires, they are still a member of the Privy Council.

Are the Privy Council and the Accession Council the same thing?

Charles was formally proclaimed King on Saturday, September 10, 2022 in front of the Accession Council at St. James’s Palace, London.

The Accession Council is comprised of Privy Council members – and is held to formally announce the death of the Monarch, proclaim the succession of the new Sovereign and to make certain consequential Orders of Council mainly relating to the Proclamation.

The last time the Accession Council met was in February 1952 to officially mark Elizabeth II taking the throne.

Historically, the entire Privy Council is summoned to the Accession Council to oversee the formal proclamation of a new monarch.

However, with the number of Privy Councillors now standing at more than 700, restrictions were put in place.

The chosen Privy counsellors, gathered at St James’s Palace to proclaim the new sovereign, and were joined by Great Officers of State, the Lord Mayor and City Civic party, Realm High Commissioners and some senior civil servants.