RATIFYING the US Constitution’s 24th amendment was a crucial movement for US citizens. 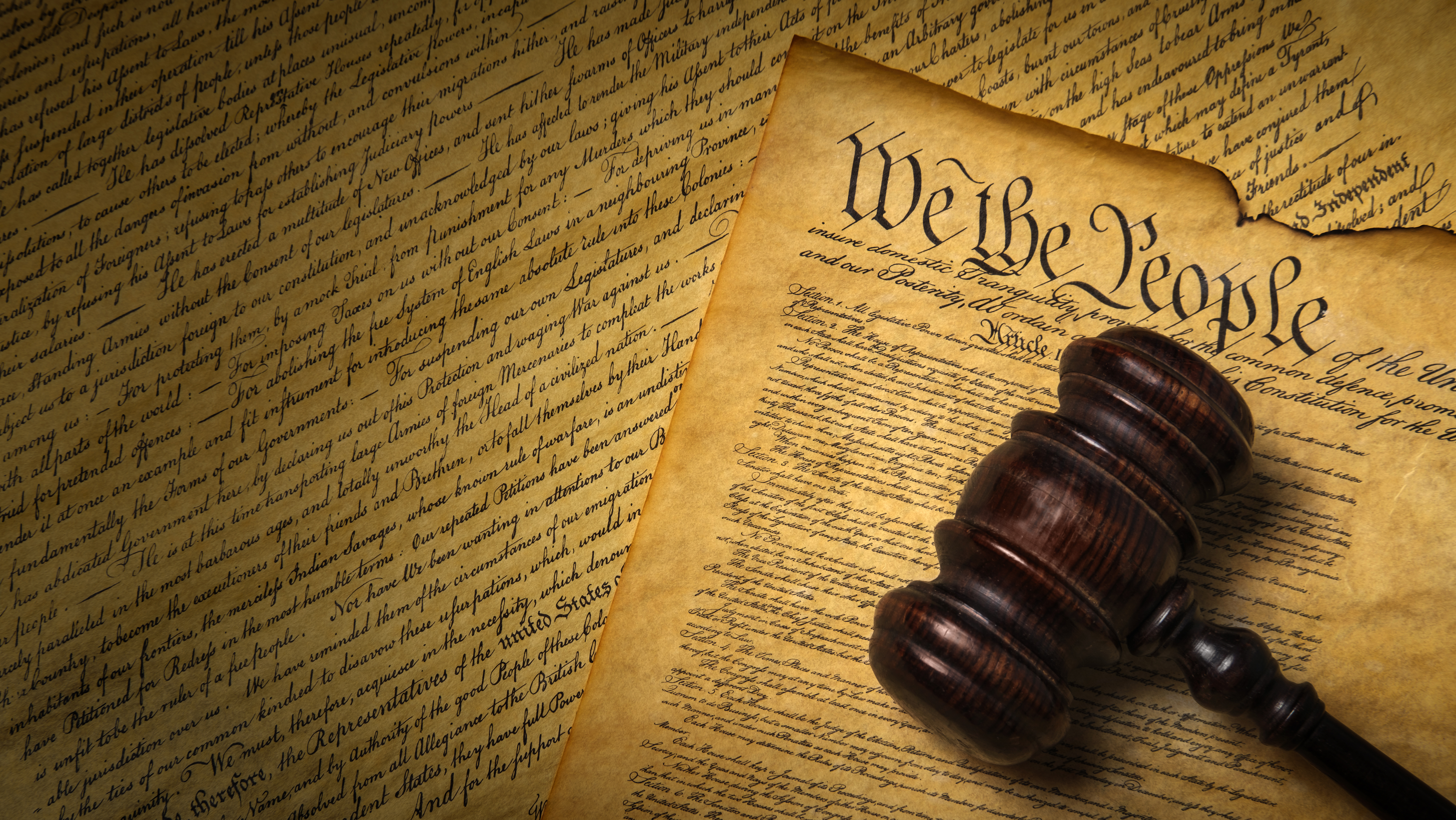 What is The 24th Amendment?

First proposed by Congress on August 27, 1962, the 24th amendment became part of the Constitution when South Dakota ratified it.

This amendment was passed to give US citizens the right to vote in a national election without paying a fee.

In the past, citizens had to pay a fee, or a poll tax in elections for federal officials.

President Lyndon Johnson said, "There can be no one too poor to vote," at the ceremony in 1964 formalizing the new amendment addition. 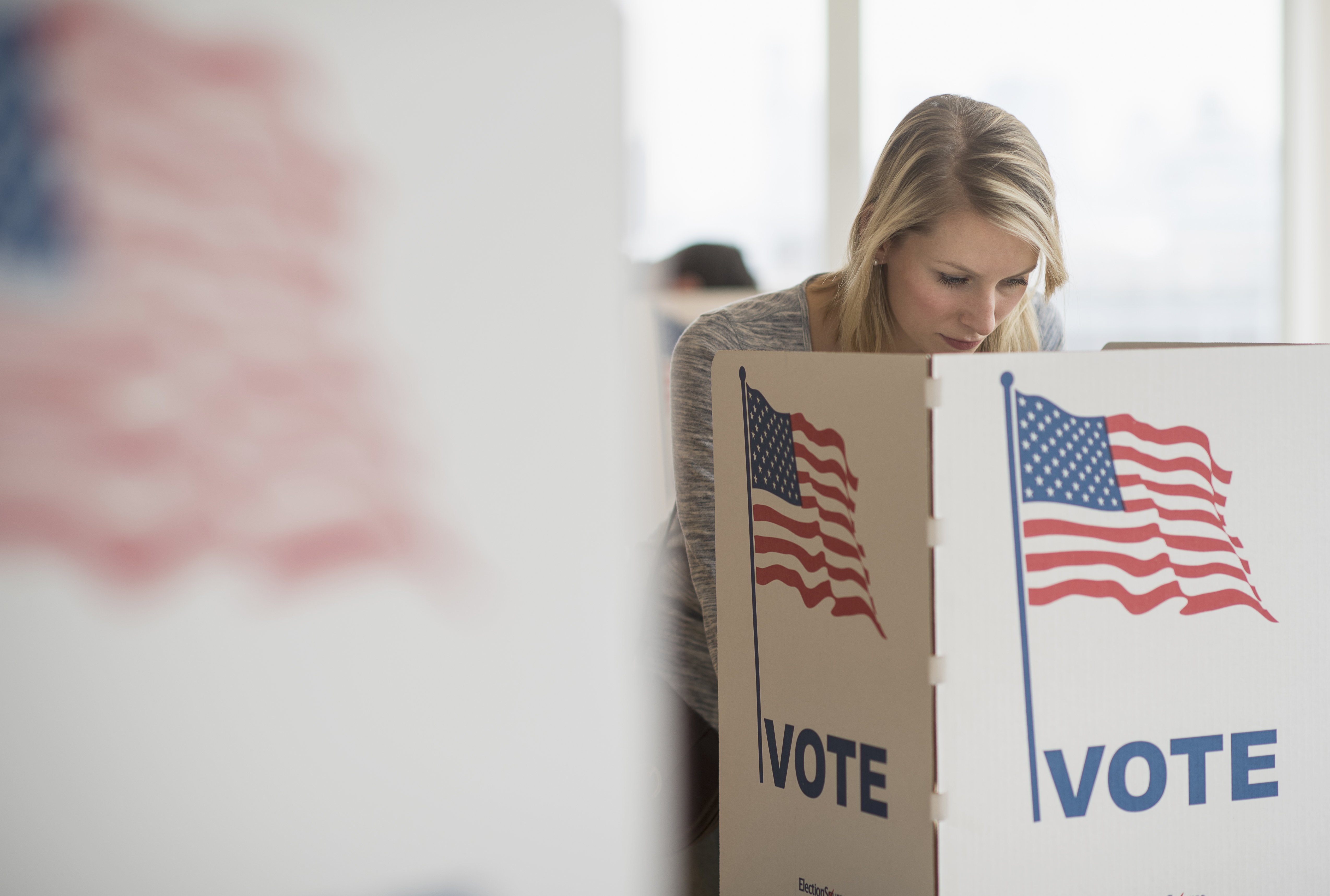 What does the US Constitution say?

Section two states, “The Congress shall have power to enforce this article by appropriate legislation.”

What are poll taxes?

Some states required a fee in order to vote, which prevented many poor people from participating in their right to vote.

Many states then decided to limit the right to vote to those who owned property because property owners would likely be most interested in politics and be most affected by election results.

After the property requirement phase ended, the poll tax fee was put in place instead because it expanded voting rights for the most part.

When the property requirements and poll taxes were dropped, all white male citizens were given the right to vote.

When the fifteenth amendment was passed, all men regardless of race and color were able to vote.

Finally, when the 24th amendment was passed, poll taxes were banned and everyone could vote.