An inquiry called Fur Trade in the UK was launched in mid-2018, but what is fake faux fur and which shops have been found to have sold it? 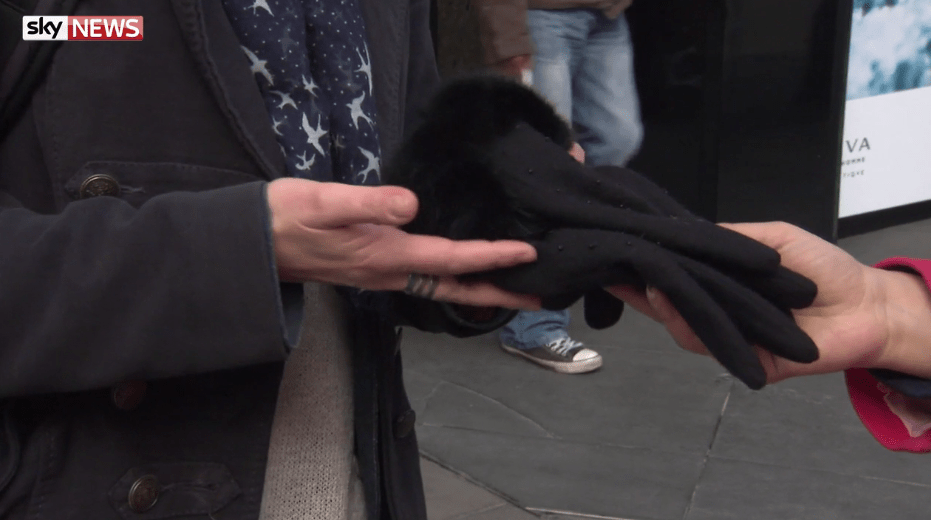 What is fake faux fur and which animals is it made from?

Fake faux fur is when fur on products being marketed as synthetic – or “faux” – is in fact real.

Fur-look products are popular in the UK, especially in the colder months, but while many consumers consciously avoid real fur in favour of a synthetic alternative, it seems many products out there are unfortunately the real deal.

Fur farms were banned in the UK in 2003, but fur farmed abroad is still finding its way into the country from areas such as Asia – after being mislabelled as synthetic.

The fake faux fur in shops has been identified as coming from from raccoon dogs, rabbits, mink and even cats. 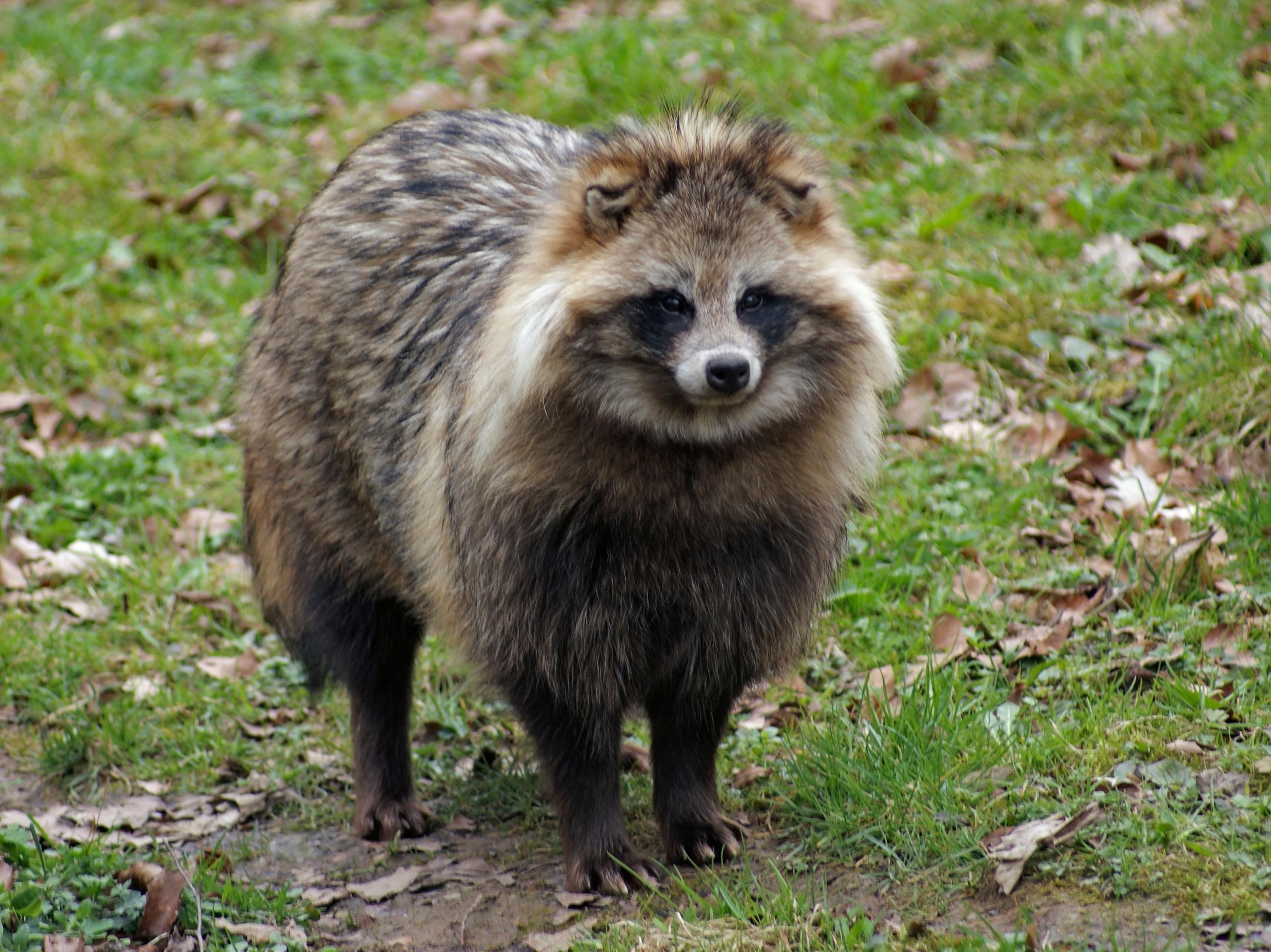 Which shops in the UK have sold fake faux fur?

A Sky News investigation in April 2017 found a variety of goods being sold as faux fur – when they were in fact real fur.

The shocking investigation by Sky News discovered rabbit, raccoon dog, mink and even cat fur on products marketed as synthetic by shops including House of Fraser and Missguided.

A pom-pom on a beanie hat sold at a store on Oxford Street, London, was found to be made from raccoon dog, a fox-like animal with soft, thick fur which is farmed in Asia.

The shop also sold a pair of shoes with pom-poms made from mink.

A pair of pointed pumps sold by online retailer Missguided had real fur pom-poms believed to be rabbit while another pair even had traces of CAT fur in them.

And a pair of gloves in House of Fraser were found to have a real fur trim believed to be rabbit.

Debenhams was also found to have fallen victim to mislabelled products in December 2016.

As has TK Maxx, Amzon and Boohoo in December 2017.

Now ministers are considering an all-out ban to avoid people being tricked.

According to the Humane Society, real fur labelled as synthetic was also found in goods sold by Not on the High Street, which was selling a rabbit fur keychain.

In early 2018, Tesco and Boots were both found selling items containing real fur labelled as fake.

Tesco was forced to remove a £16 keyring from sale which was found to have rabbit fur in it, and Boots withdrew a £3.99 hair slide containing mink off its shelves. 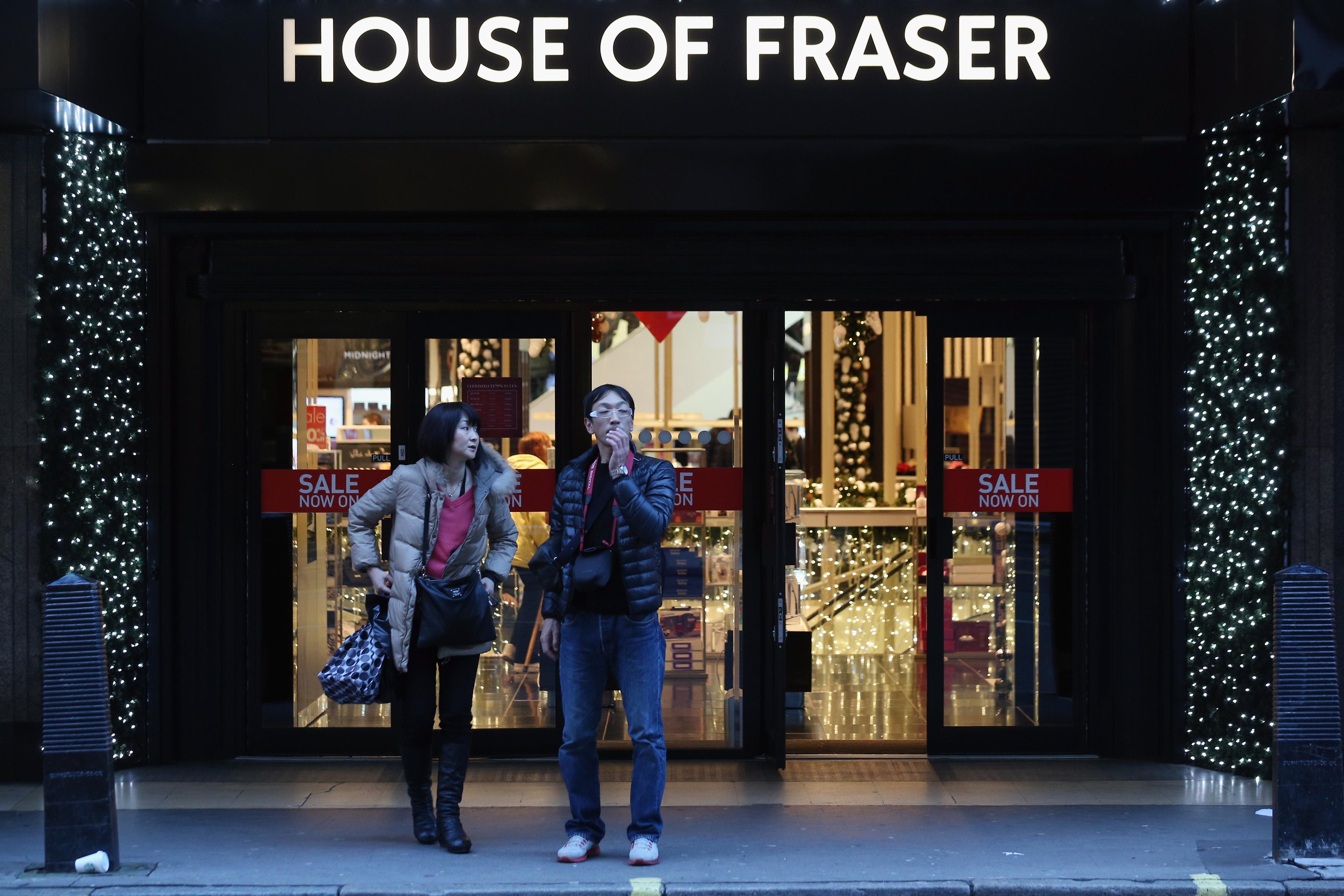 What have the stores said?

A House of Fraser spokesman said: “House of Fraser has a strict no fur policy and we ensure all of our suppliers and brand partners are aware of this.

“We would never knowingly mislead our customers, who we believe have the right to know what they purchasing.

“We are extremely concerned that fur can be mislabelled in this way, particularly for brands that we stock.

"We will also be launching a full brand partners and supplier engagement to ensure that they are reminded of our no fur policy."

Missguided stressed it had a strict no fur policy and removed the shoes from sale after being informed of our findings.

A spokesman said: "We will be launching an internal investigation with the relevant suppliers and will ensure these matters are addressed urgently."

Following the revelation that their hairpins had real fur, a Boots spokeswoman said: "We agreed to stock this product from a trusted supplier after receiving assurances that it was made from faux fur.

"We take any customer concerns seriously and so we removed the product from sale while the supplier carried out further testing.

"Unfortunately, this has shown that the product does contain real fur and as a result, we have permanently removed it from our stores and website.

"We would like to apologise for any distress this causes customers, and we are offering a full refund should customers wish to return the product to stores.

What is the Fur Trade in the UK inquiry?

The Environment, Food and Rural Affairs Committee has launched an inquiry into the fur trade in the UK.

It states the committee wants to "examine the current fur trade and how the industry can be made more transparent for the consumers".

The scope of the inquiry will also look into whether "Brexit may provide an opportunity for the UK Government to look at legislation around the import of fur".