Lindell is the founder and CEO of MyPillow, a pillow manufacturing company based in Chaska, Minnesota, in 2004. 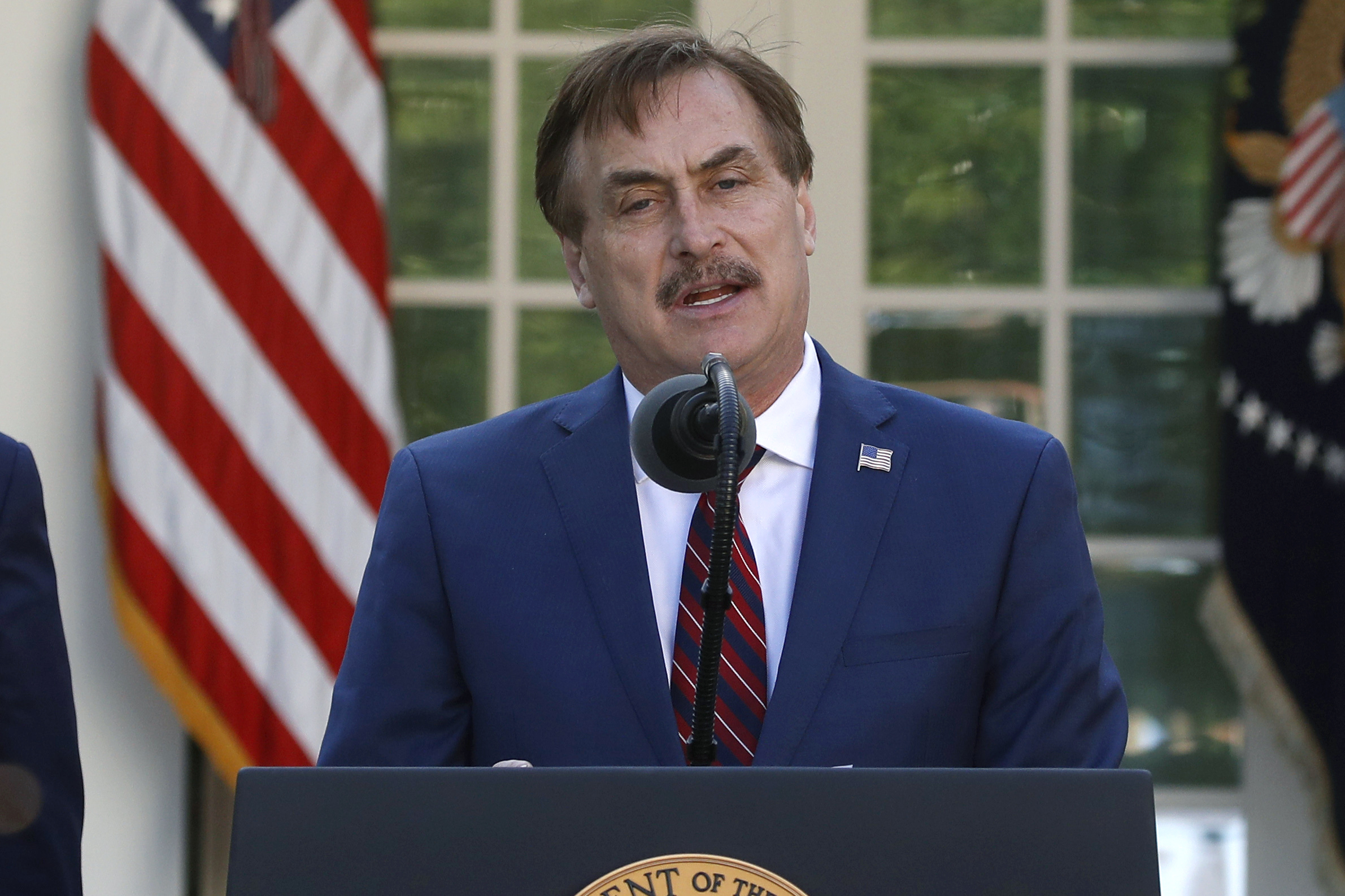 What is a cyber symposium?

MyPillow CEO Mike Lindell has claimed he was 'attacked' in a hotel lobby in South Dakota.

Lindell, a devoted supporter of former President Donald Trump, was in the state for a "cyber symposium" he was hosting.

In ancient Greece, a symposium was a part of a banquet that took place after the meal, when drinking for pleasure was accompanied by music, dancing, recitals, or conversation.

The Sioux Falls Argus Leader reported that he announced there in July that he hoped 300-400 “cyber-forensics experts” would back up his claims that voting machines flipped votes for former Donald Trump to President Joe Biden in November 2020. 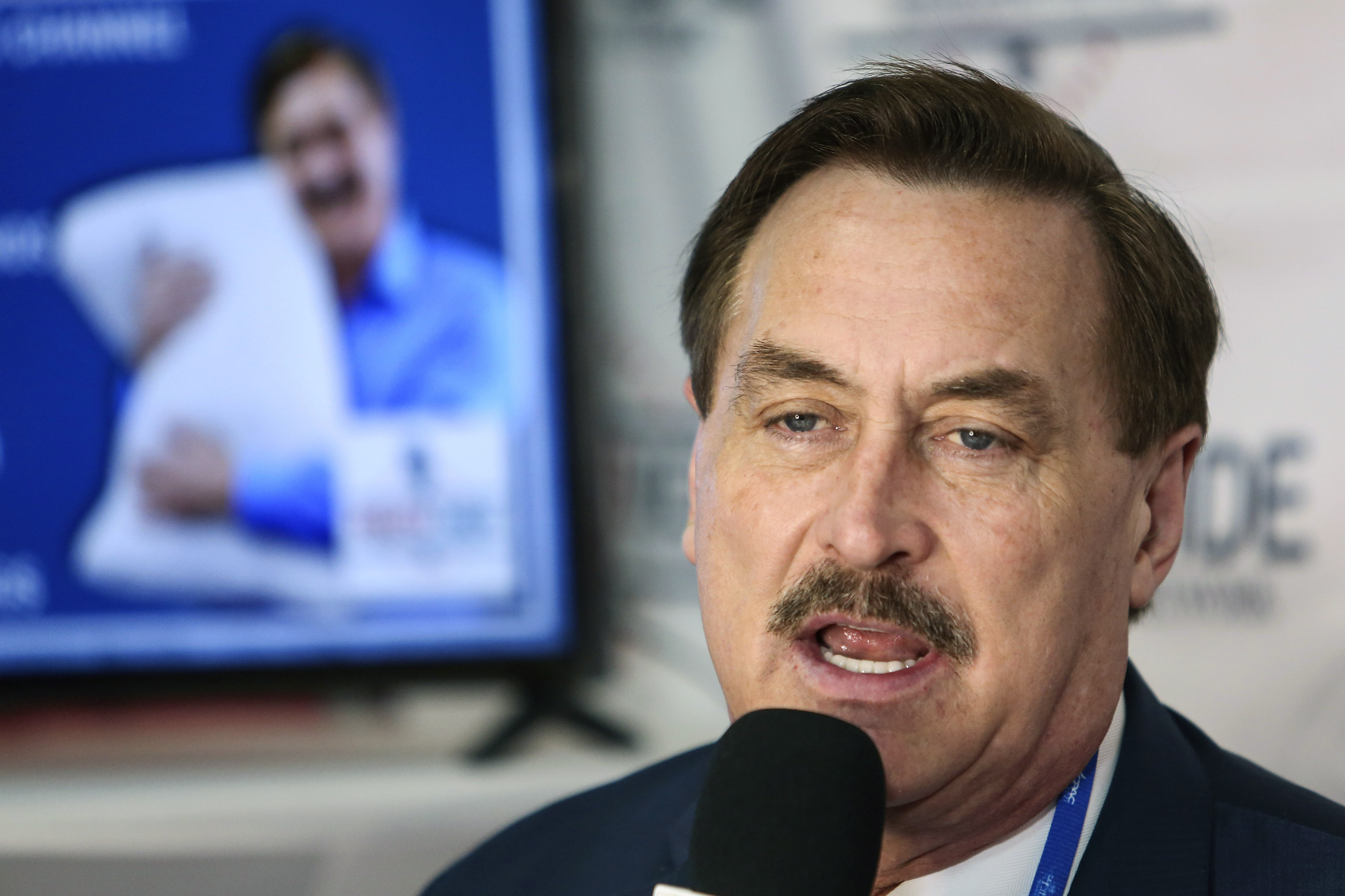 He later claimed Antifa was responsible for the "attack".

On stage during his event, Lindell said: "I’m OK. It hurts a little bit. I just want everyone to know all the evil that’s out there.”

The Argus Leader reports that local police have not received a report about any alleged attack.

During a live stream of his event, Lindell was seen running from the stage at the same time as news emerged a $1.3billion defamation lawsuit filed against him by Dominion Voting Systems will go ahead, according to Yahoo News.

What did Mike Lindell say about the 2020 election?

Lindell has questioned the results of the 2020 election previously and has falsely claimed Trump defeated President Joe Biden by millions of votes, according to Business Insider.

He said he has lost $65million in revenue this year because of mass boycotts over his ongoing claims that the 2020 presidential election was stolen.

“I lost 20 retailers, and it’s cost me $65 million this year that I won’t get back, OK?” Lindell told Business Insider.

“There’s your story. Print it right. Don’t try and twist this,” he told the outlet.

What is Mike Lindell’s net worth?

It is believed Lindell has a net worth of about $300million.

On February 22, Lindell told Business Insider that he expects to lose $65million in revenue in 2021, after retailers dropped his product after his bogus election claims.

“There’s your story. Print it right. Don’t try and twist this.”

During an interview with Right Side Broadcasting Network's Brian Glennon, Lindell said Bed Bath & Beyond, Kohl's, H-E-B, and Wayfair were among the companies dropping MyPillow.