Government sources said Boris Johnson agreed a circuit breaker lockdown could be implemented if the three-tier system fails – but what exactly is it? 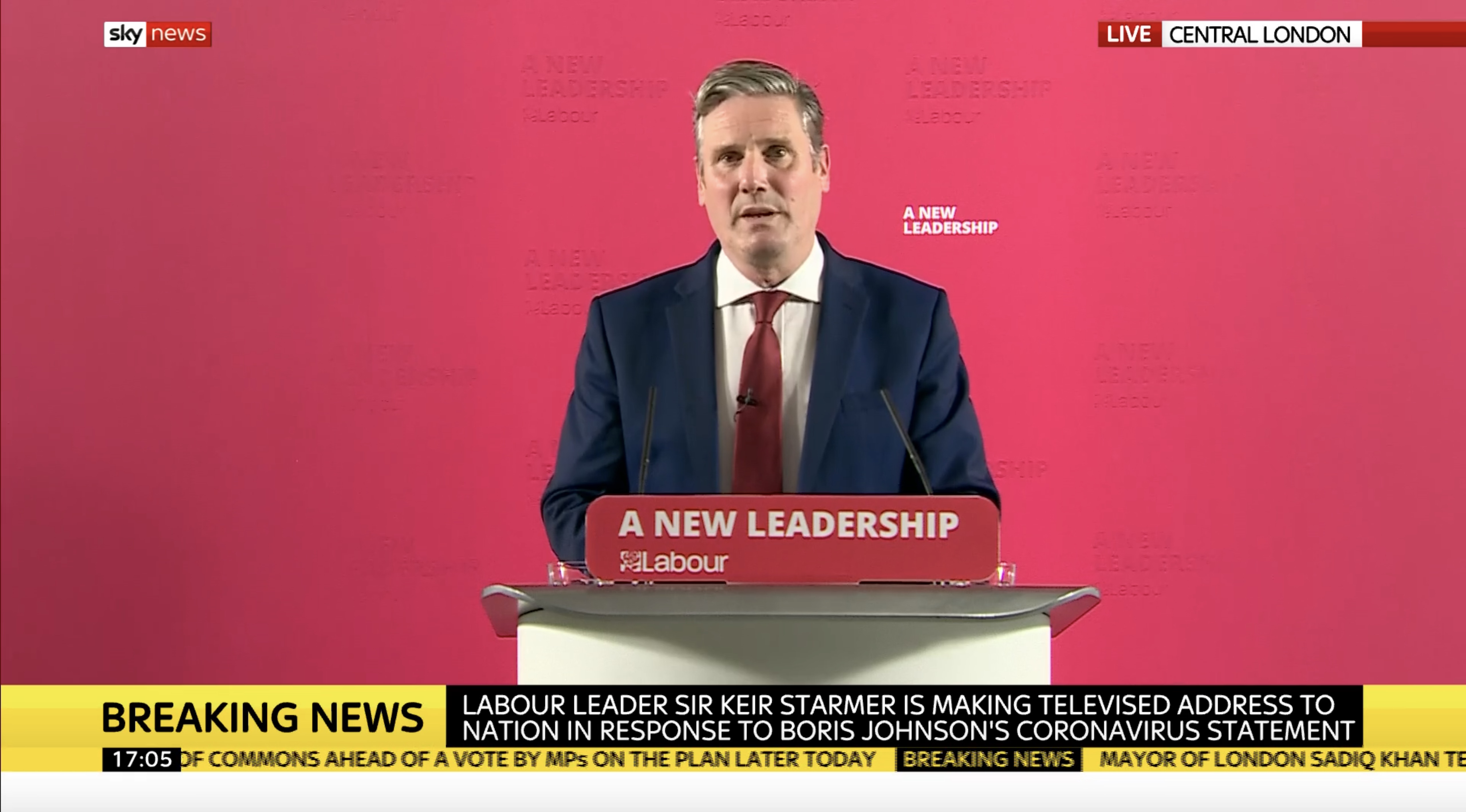 What is a circuit breaker lockdown?

A circuit breaker lockdown would be short, sharp bursts of full, national lockdown measures intersected with breaks of a few weeks.

Addressing the nation on Tuesday, October 13, Sir Keir said: "We're at a decisive moment in fight against coronavirus. The figures are stark and all heading in the wrong direction,

"Another course of action is needed, that's why I'm calling for a two to three week circuit breaker in England.

"A temporary set of clear and effective restrictions to get the R rate down."

Where did the circuit breaker come from?

The term was first used to refer to steps taken by the Singaporean Government in April.

The country was placed into a quick lockdown of a month, which was then extended to two months.

Singapore is still yet to enter a second-wave – but lots of measures are still in place to prevent the spread of coronavirus.

When could a circuit breaker lockdown be introduced?

According to The Telegraph, No 10 sources have said Boris Johnson will consider implementing the lockdown style if the new three-tier system fails.

Sir Keir has suggested the measures be introduced over the October half-term, so that schools need not shut.

According to The Telegraph, a decision will be taken around October 23.

But on October 14, Secretary of State for Work and Pensions Thérèse Coffey told both LBC and Sky News a circuit-breaker lockdown was an unlikely option for Mr Johnson, adding the government "is not in the right place".

And Mr Johnson backed this up at PMQs by slapped down Labour's demands for a UK-wide shutdown saying a "circuit breaker" lockdown would be a "disaster". 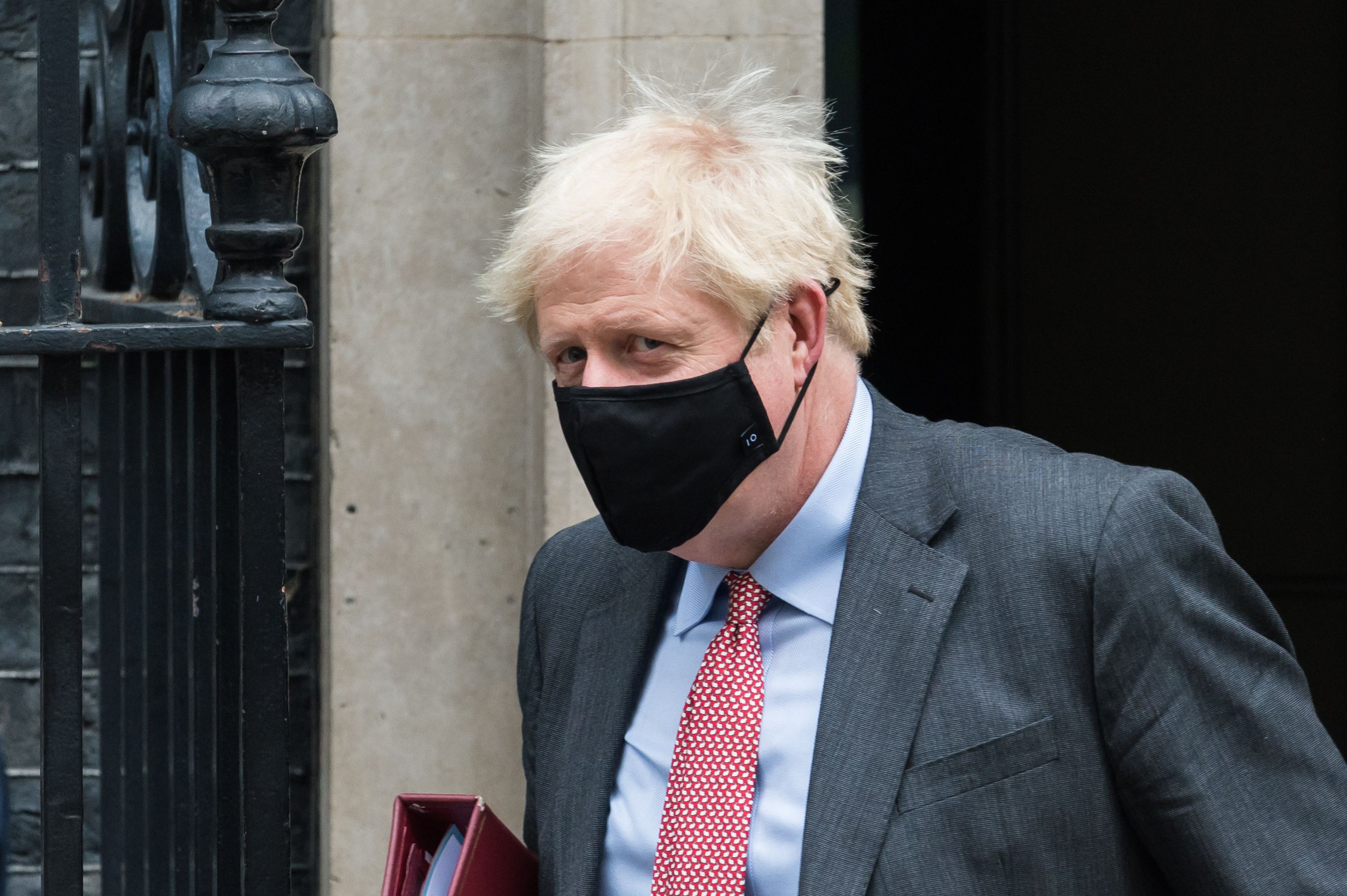 Where else has used a circuit breaker lockdown?

Northern Ireland will be plunged into a four-week circuit breaker lockdown with pubs and restaurants all to close from Friday, October 16.

Scotland began a two-week period of lockdown on October 9, with various measures in place in an attempt to bring the R rate down.

Similar measures were also imposed in New Zealand, parts of Australia and Israel – but all were extended to last significantly longer than originally intended.