GRISELDA Blanco is one of the most notorious drug traffickers in history.

Known as the Cocaine Godmother, Blanco was ruthless and brutal in her pursuit of money and power. 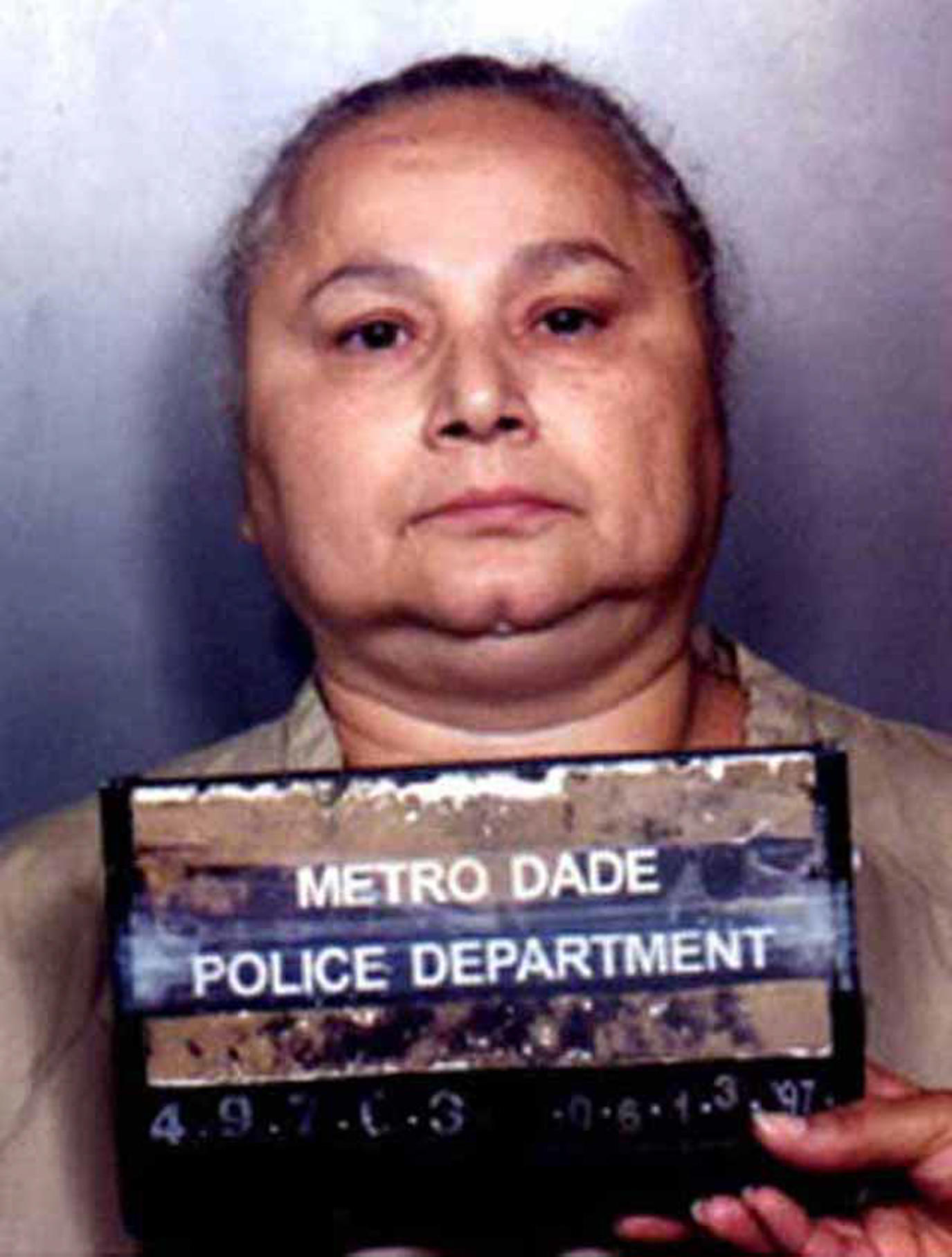 Who was Griselda Blanco?

Griselda Blanco, also known as the Cocaine Godmother, is one of the most famous drug lord in the Miami-based cocaine trade.

Among her other nicknames are La Madrina, the Black Widow,and the Queen of Narco-Trafficking.

At the end of her career, she was thought to be responsible for the deaths of up to 250 people, including a two-year-old boy.

Blanco was born on February 15, 1943, reportedly in Santa Marta, Colombia.

Growing up in poverty, Blanco entered into a life of crime from a young age.

Some claim that at age 11 she helped kidnap a boy, before killing him when she couldn't secure a ransom. Other accounts claim she worked as a pickpocket and prostitute. 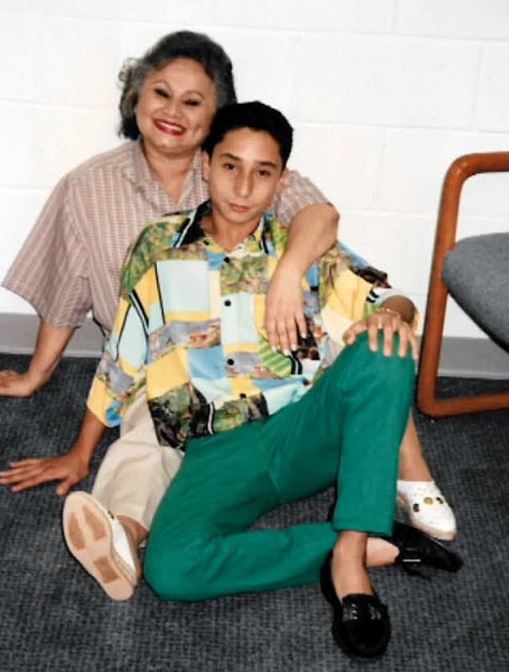 Blanco entered the world of drug trafficking through her second husband, Alberto Bravo. He was a trafficker for the Medellín Cartel – the world’s biggest and most notorious drug runners.

The pair moved to New York and imported the drug into the US, masquerading as clothes importers.

In 1971, along with her husband, Blanco became the first Colombian drug lord to export the Medellín Cartel’s product to the United States – even before Pablo Escobar.

At the height of her drug smuggling 'career', Griselda amassed a whopping £1.5billion fortune, making £63million a month transporting two tons of cocaine from Columbia to New York and Miami.

Bravo returned to Colombia to restructure and operate the business from Medellín, while Blanco stayed in New York.

During her time alone in America, Blanco started smoking large quantities of unrefined cocaine called “bazooka” – leading to a paranoia that Blanco was cheating on her in their relationship and business and she arranged an escape plan.

So in 1975, when a joint NYPD/Drug Enforcement Administration investigation called Operation Banshee busted her in New York, Blanco’s had escaped to the Colombian capital Bogotá already.

On her return, she shot her husband, leaving Bravo dead.

She took full control of the drug empire they’d built and ran the business from Colombia, safe from US prosecution.

When she eventually returned to the US, Blanco rarely left her luxury six-bedroom penthouse in Miami. She used an army of Colombian and Cuban hitmen to rid her of any competition for control of the city.

What was Griselda Blanco arrested for?

However her crime-spree temporarily came to a halt in 1985, when she was arrested on drug charges in her California home.

As she was arrested, she was sat in bed reading the bible – and sentenced to 13 years in prison.

By 1994, when she’d been in prison for almost a decade, they managed to indict Blanco for three first-degree murders.

What happened to Griselda Blanco?

Blanco was finally released from prison in June 2004 and deported back to Colombia.

One of the last-known pictures of her was taken at Bogotá Airport in a simple shirt and jeans.

She converted to Christianity and laying low in Medellin until her death in 2012.