A LARGE party broke out near the University of Colorado on March 6, 2021.

The gathering ended in an aggressive fallout between attendees and authorities. 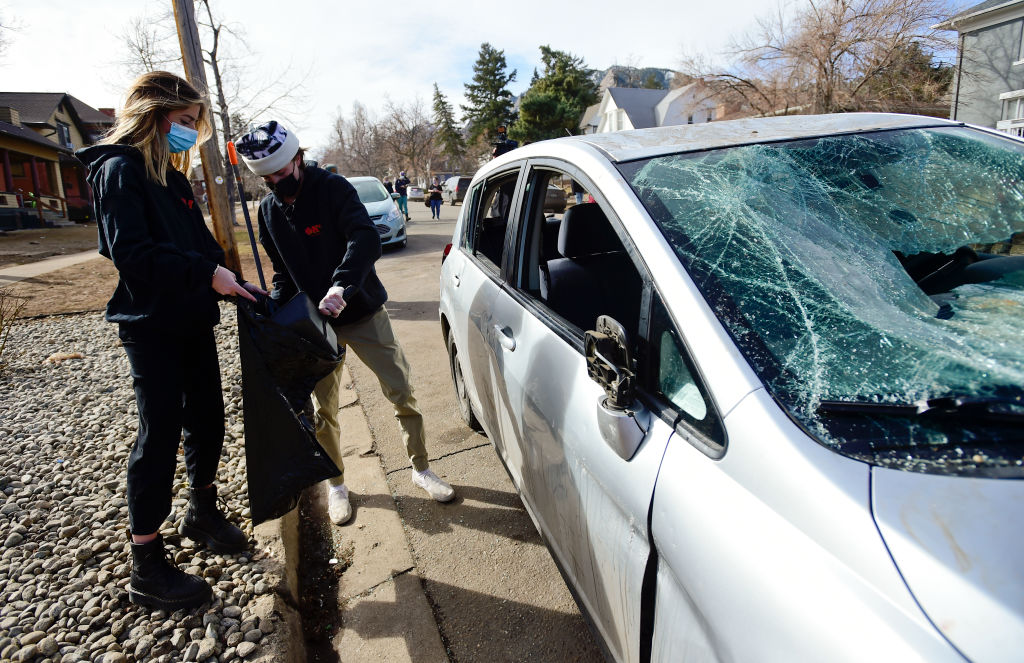 On Saturday, March 6, 2021, an out-of-control street party broke out near the campus of the University of Colorado Boulder, reported ABC,

Police began to receive complaints of a large gathering around 7pm a few blocks from the university campus.

Most of the attendees appeared to be college age. 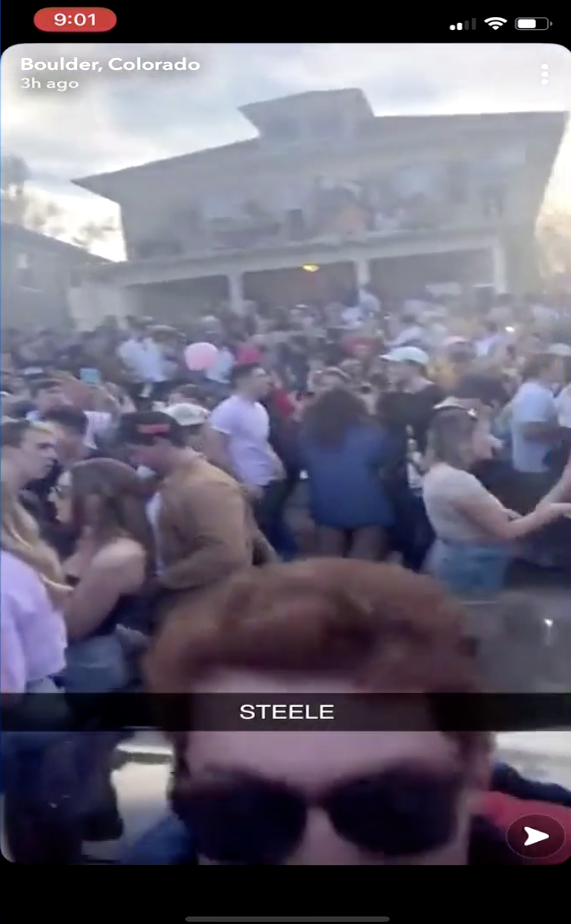 The party prompted violent clashes with SWAT police who deployed at least one armored vehicle to disperse the crowd, according to authorities.

There were "little to no" social distancing protocols in effect, with few attendees wearing masks.

How many people showed up at the party?

It was reported that 800 people showed up to the party.

At around 8.30pm, a SWAT team in an armored vehicle showed up to the party, and a policeman with a loud speaker then ordered crowd dispersion.

"This is an unlawful assembly," they were heard saying,

"Due to riot conditions, you are ordered to leave the area. You must leave the area immediately. If you fail to leave, you will be subject to arrest and the use of tear gas," the police announced.

Revelers shot off fireworks and and were alleged to have thrown bricks and rocks at police.

At one stage, a car parked on the street was flipped over and there was "heavy damage" inflicted upon a police armored vehicle and a fire truck,

"Regarding what happened tonight on University Hill, the Boulder Department is reviewing all body worn camera footage and shared social media videos/photos to identify the individuals involved in damaging property and assaulting first responders," the Boulder Police Department said in a tweet on March 7, 2021. 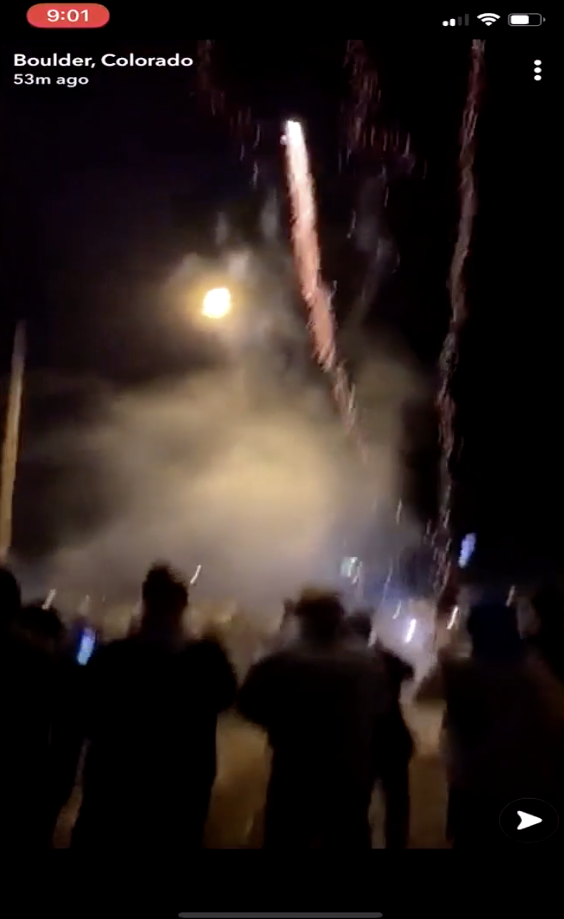 “Detectives will review every lead we have to identify and arrest those responsible for this reprehensible and unacceptable behavior,” Boulder Police Chief Maris Herold said in a tweet.

Was anyone injured in the incident?

The University of Colorado Boulder officials released a statement condemning the events threatened to permanently expel any student found to have attacked police or emergency responder.

"It is unacceptable and irresponsible, particularly in light of the volume of training, communication, and enforcement the campus and city have dedicated to ensuring compliance with COVID-19 public health orders," the statement said. 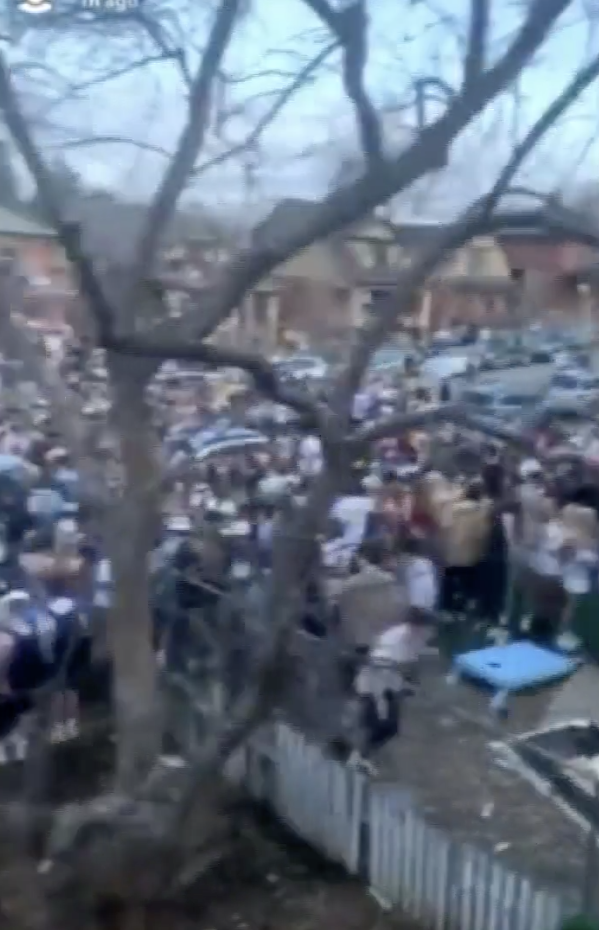 "CU Boulder will not tolerate any of our students engaging in acts of violence or damaging property," it continued.

Boulder County District Attorney Michael Dougherty also released a statement saying his office is nowworking with police detectives to identify suspects who "should be held fully responsible for their outrageous actions.”

He said that the attendees "callous disregard for our community’s safety and well-being" was "shameful,"