The American journalist, who died on March 9, 2021, was best known for derailing Ted Kennedy with one question in an interview in 1979. 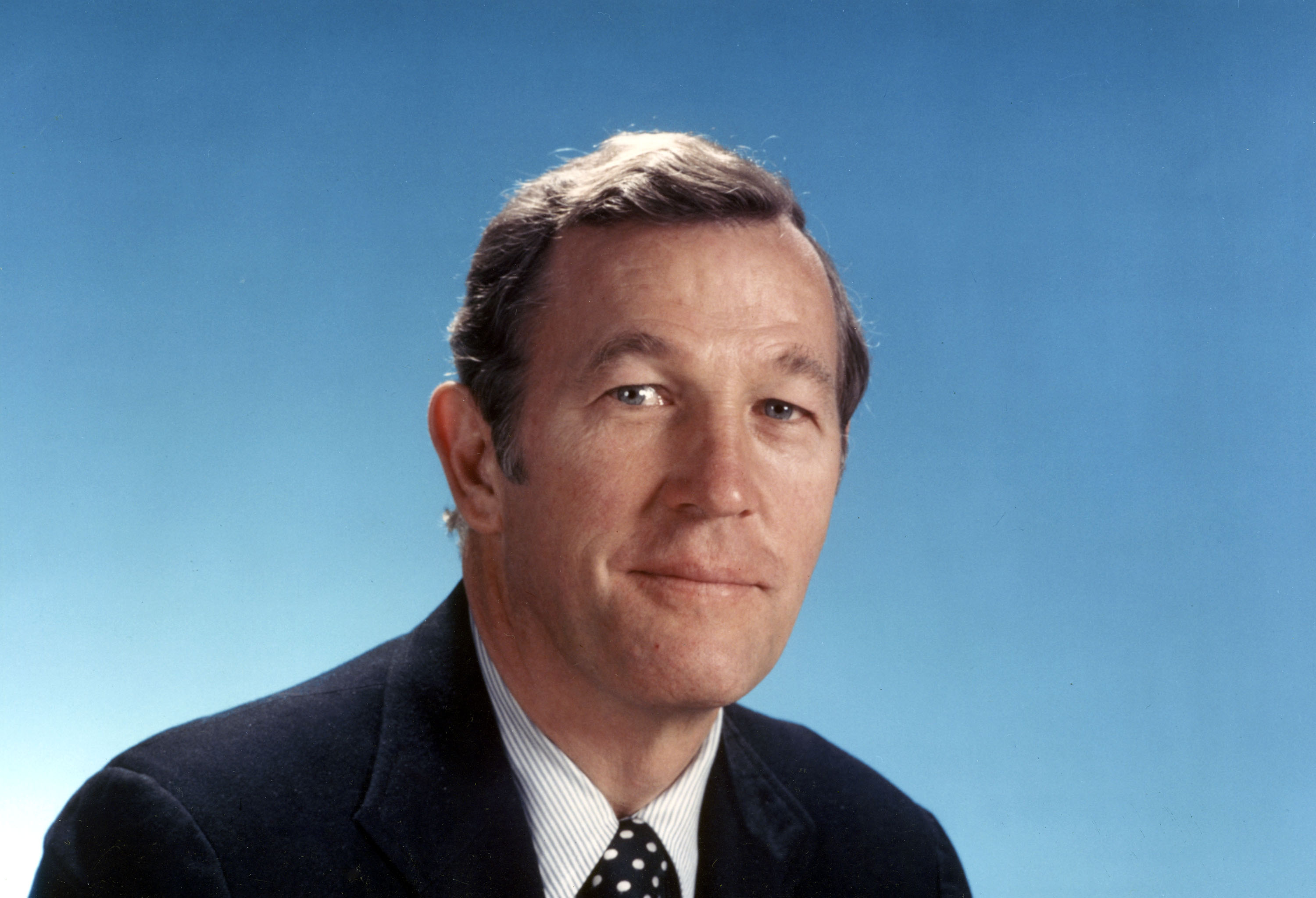 What was Roger Mudd's interview with Ted Kennedy?

Mudd reported on some of the biggest stories in Washington during the 1960s and 1970s.

He covered the passage of the 1964 Civil Rights Act, the Watergate scandal, and the resignation of President Richard Nixon in 1974.

But he was best known for his interview with Kennedy in 1979 in an hour-long profile of the prominent liberal senator from Massachusetts.

The interview was held as Kennedy prepared to announce his bid to challenge Democratic President Jimmy Carter for the party’s 1980 presidential nomination.

What happened during Roger Mudd's interview with Ted Kennedy?

Kennedy appeared awkward and unsure through much of the famous interview.

But he was totally flummoxed when Mudd posed a simple, straightforward question: "Why do you want to be president?"

The senator’s halting, rambling reply was later seen as pivotal to dooming his presidential prospects.

Carter defeated Kennedy for the nomination before losing the general election to Republican Ronald Reagan.

Kennedy, who died in 2009, never ran for the White House again. 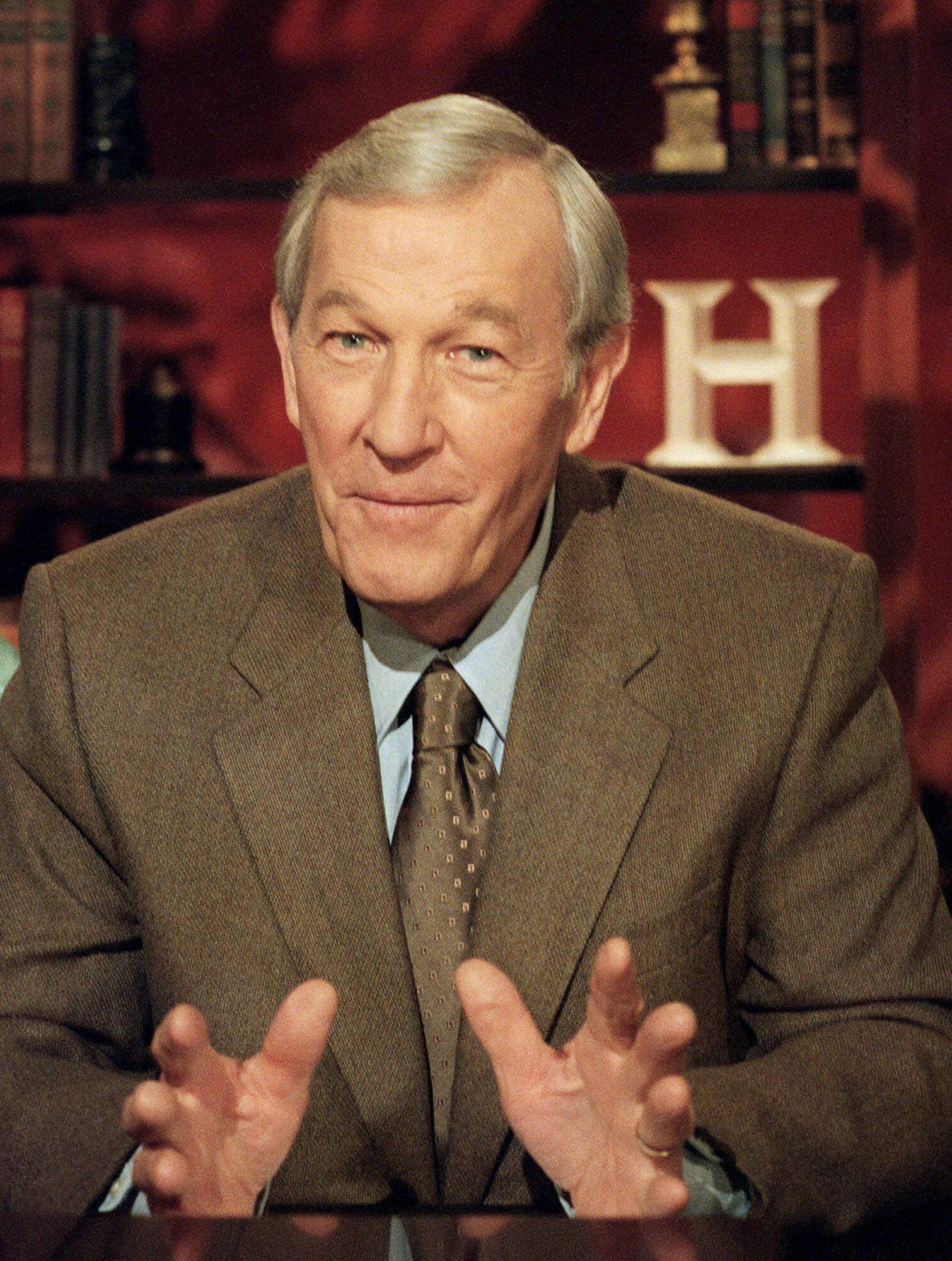 He was one of the last to interview him in Los Angeles moments before the senator was fatally shot there on June 5.

Mudd most recently worked as an anchor for The History Channel after enjoying an illustrious career on US television screens.

He was the substitute anchor for CBS Evening News, co-anchor of NBC Nightly News, and hosted NBC-TV Meet the Press.

"Rest In Peace Roger Mudd. A broadcast JOURNALIST in the true sense of the word," he posted.

"With one simple question “Why do you want to be President?” He derailed Ted Kennedy‘s 1980 campaign. These are important times we are living in. We need to follow his example now more than ever." 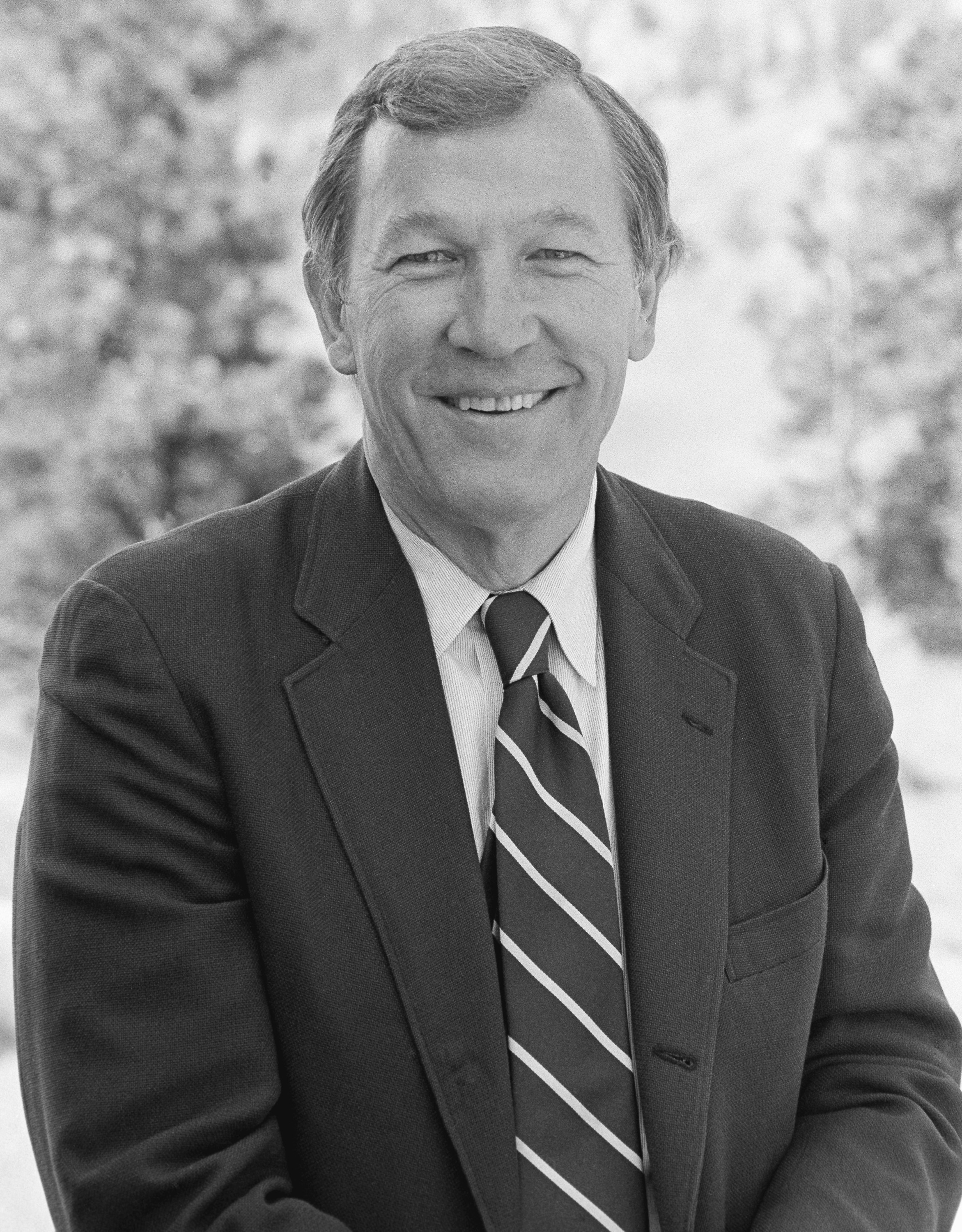