PRINCE HARRY had a decade-long distinguished military career, rising to the rank of Captain.

Harry, Duke of Sussex, had the service number 564673 and was not just there to make up the numbers but performed two tours of Afghanistan, picking up a number of gongs along the way. 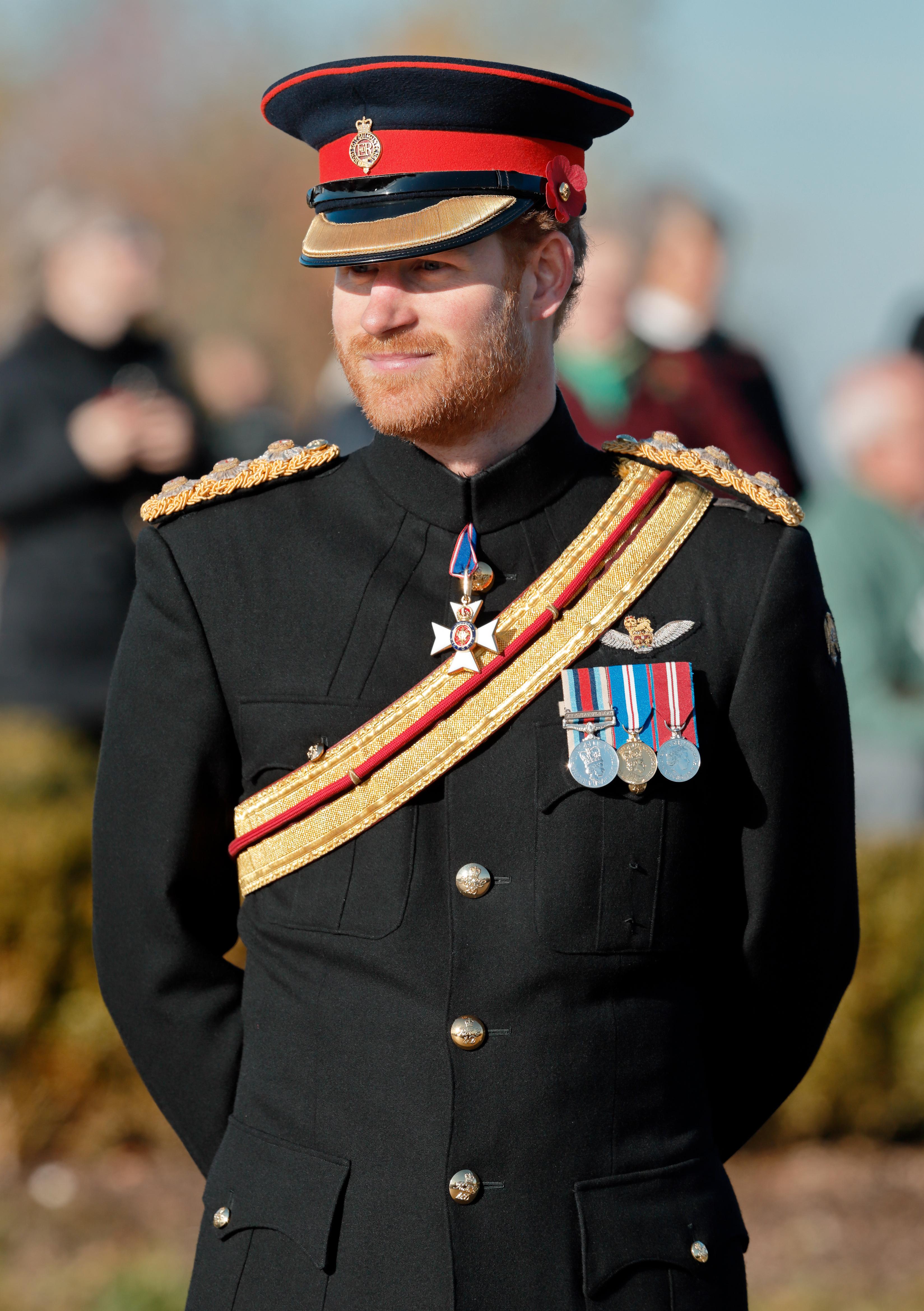 What did Prince Harry wear at the Royal Wedding?

The Queen gave Prince Harry her blessing to wear the single-breasted black uniform of the Blues and Royals.

Made of blue doeskin, Harry's outfit had a white buckskin belt with sword slings.

Prince William wore the same thing, but his uniform had elaborate gold braiding from the Regimental pattern and the Garter Star. 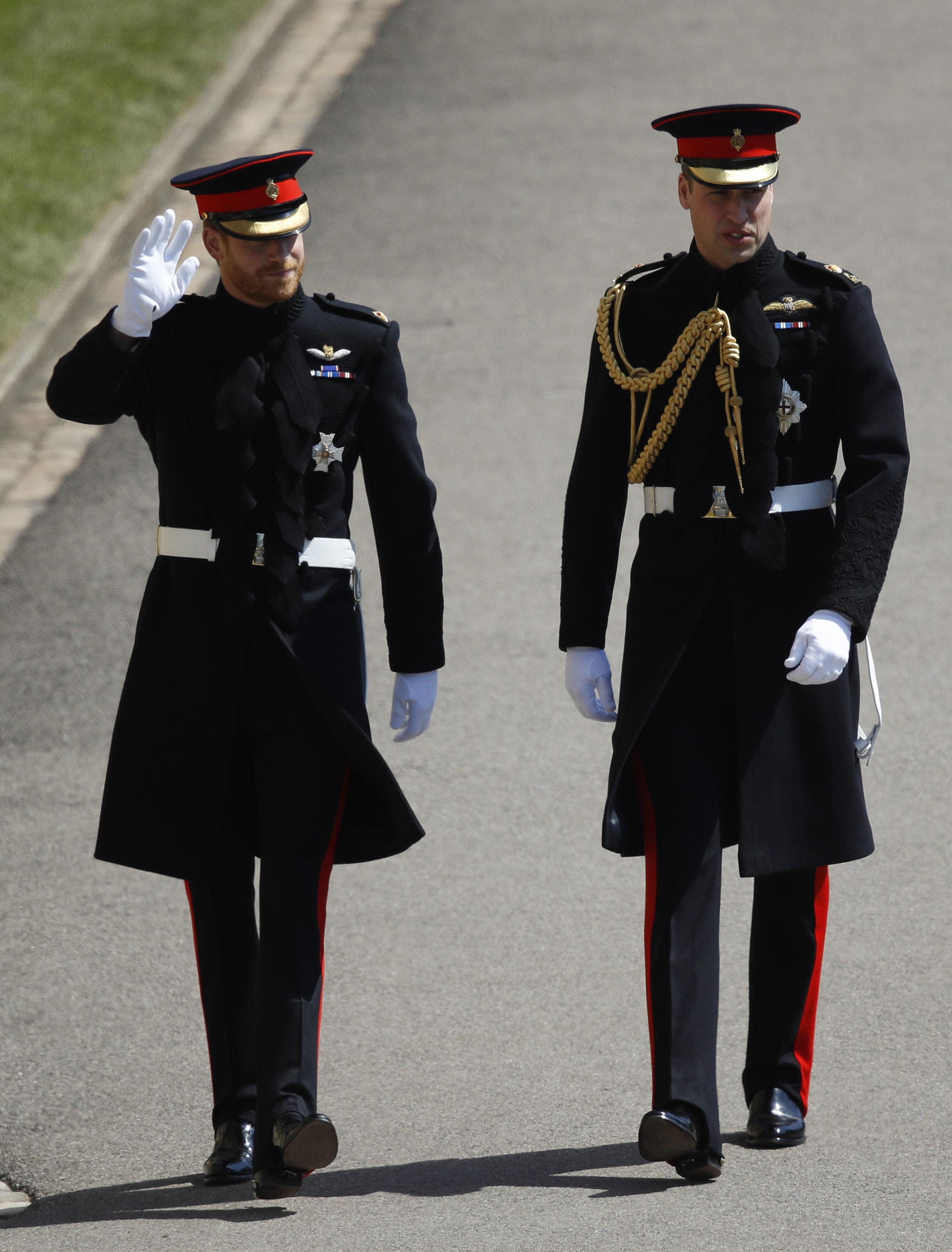 What was Prince Harry's military career?

After completing his Sandhurst training Harry joined the Blues and Royals in April 2006.

There was a big debate when it was announced in 2006 Harry's unit would be deployed to Iraq the following year whether or not he should be sent to the front line.

It was eventually announced Harry would not be sent due to the security risk, with Harry publicly airing his disappointment but adding he would abide by the decision.

February 2008 the MoD confirmed Harry had been secretly deployed to Helmand Province in Afghanistan. 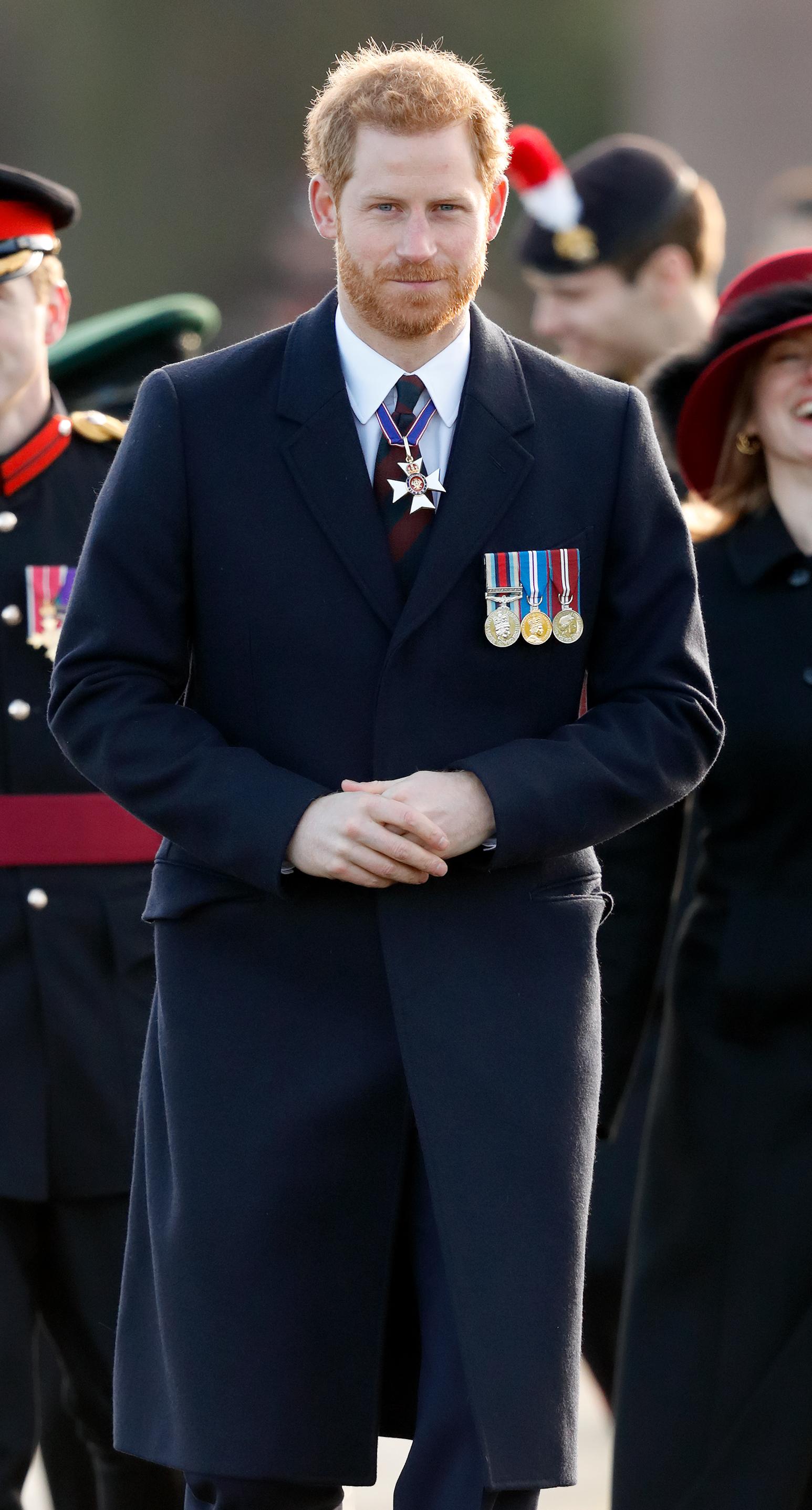 During his time there it is believed he helped Gurkha troops repel an attack from Taliban insurgents and undertook patrols.

October 2008 it was announced he wanted to fly military helicopters and eventually qualified in May 2010.

April 2011 Harry is promoted to the rank of Captain.

September 2012 Harry is sent to Camp Bastion in southern Afghanistan with the Army Air Corps on a 20-week tour.

At the end of his military career he was seconded to the Australian Defence Force. 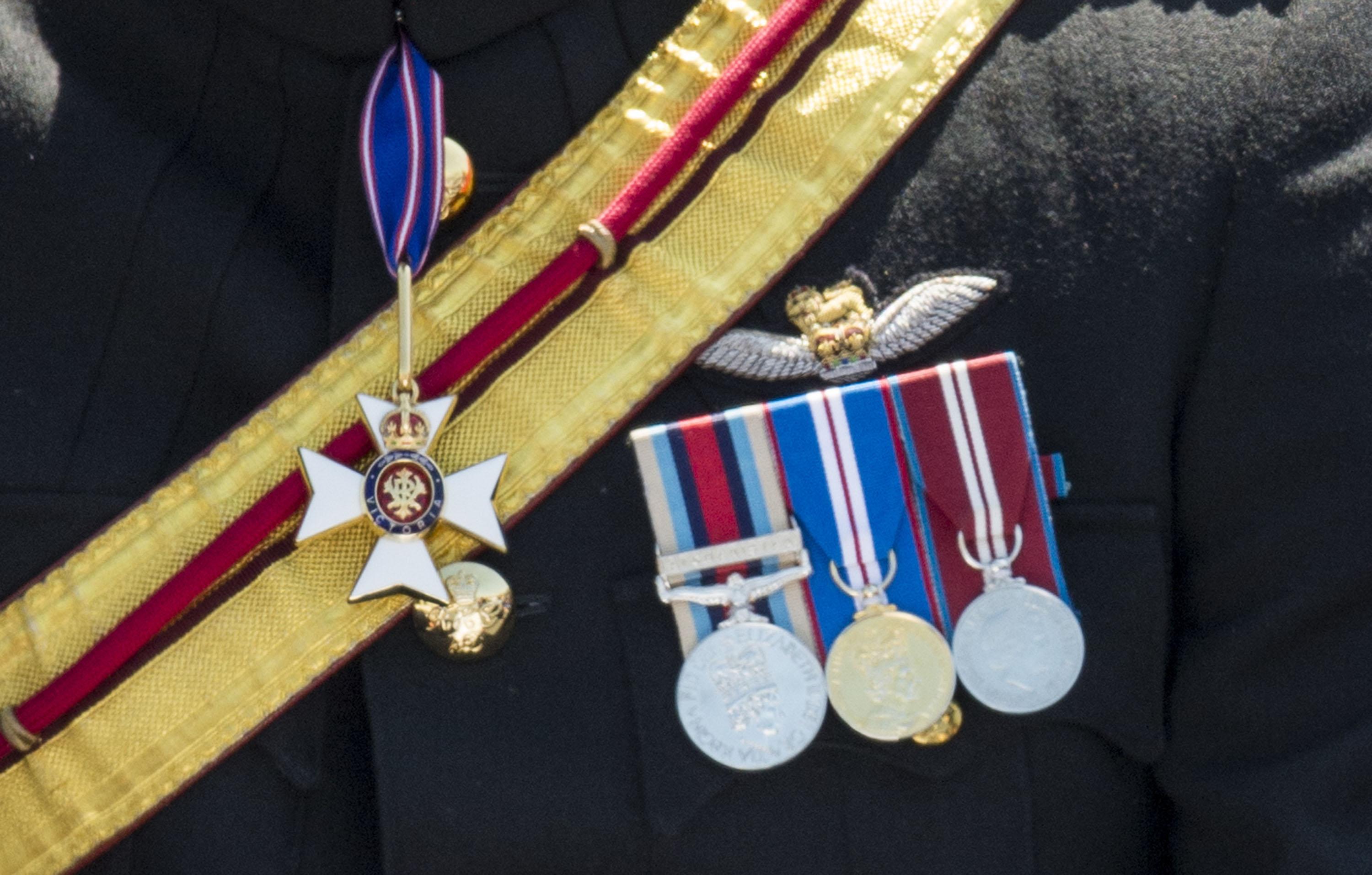 What medals does Prince Harry have?

2002 – Queen's Golden Jubilee Medal was awarded to all those in active service on February 6, 2002 who had been in the forces for five years.

2008 – Afghanistan Operational Service Medal to mark his service at the frontline in Helmand Province.

2012 Queen's Diamond Jubilee Medal, awarded to mark his grandmother’s sixtieth year on the throne in 2012 and given to all those in the Armed Forces, emergency services, prison services and members of the the Royal Household.

What medals does Prince William have?

The Duke of Cambridge picked up two medals during his service with the RAF Search and Rescue and flew Sea King helicopters.

2012 – Queen's Diamond Jubilee Medal, awarded to all military personnel serving at the time of the jubilees, depending on length of service.