More than 1,300 sites across England are breaching annual limits for harmful pollutant nitrogen dioxide, analysis by Friends of the Earth suggests.

Friends of the Earth said 1,360 monitoring sites across the country exceeded the annual average air quality target of 40 micrograms per cubic metre of air for nitrogen dioxide in 2018, the most recent year for which data is available. 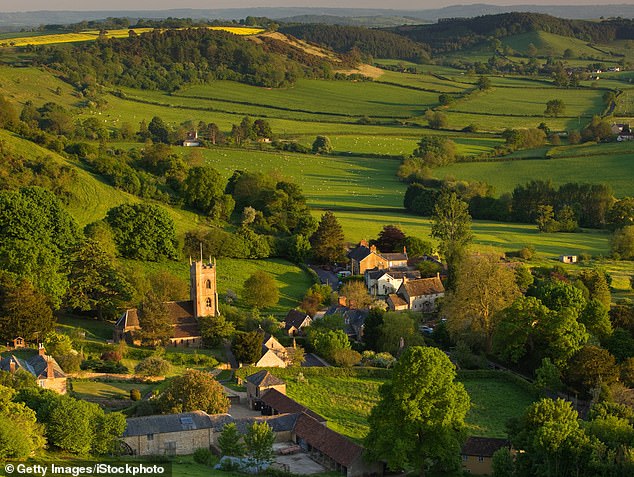 Chideock Hill, West Dorset, pictured, has the worst levels of Nitrogen dioxide in the country with  97.7 micrograms according to cubic metre of air according to research by Friends of the Earth 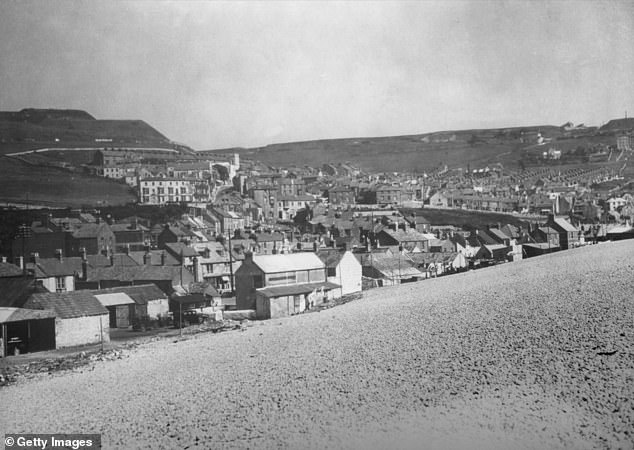 The area around Chiswell village in Dorset has the highest nitrogen dioxide levels in the country. The pollution is caused by vehicle exhausts. The levels of pollution exceed those of central London 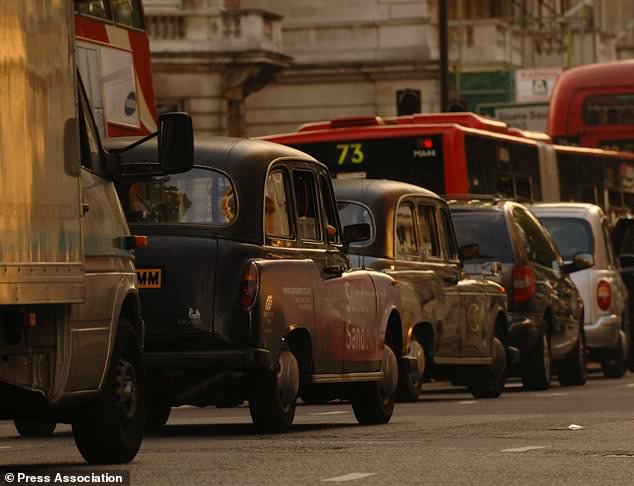 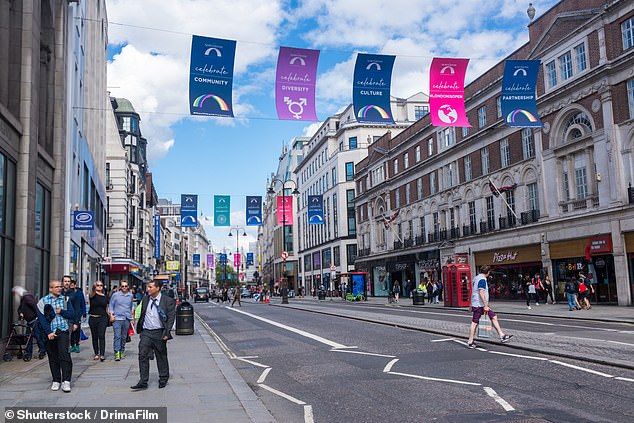 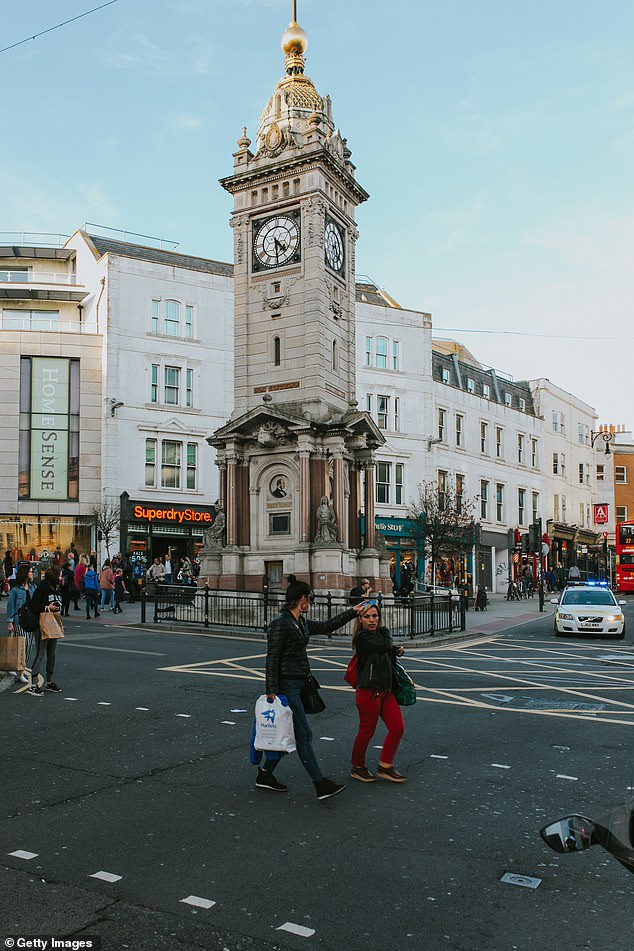 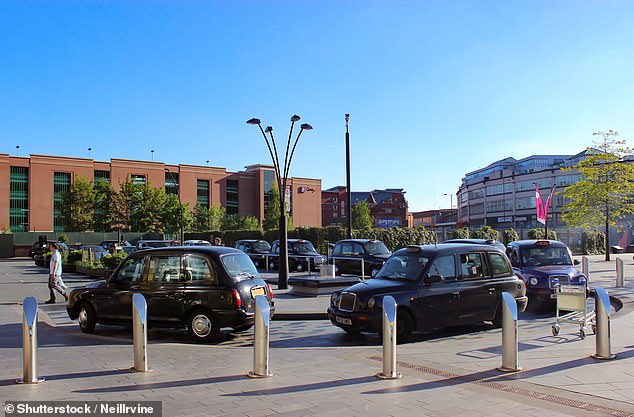 In some spots, the annual average was more than double the level set to protect health from long-term exposure to pollution, the analysis shows.

Nitrogen dioxide is a pollutant which mostly comes from traffic fumes and, along with other pollution such as particulate matter, is linked to health issues such as lung and respiratory diseases and early deaths.

Friends of the Earth wants to see polluting vehicles – which also contribute carbon emissions that are warming the planet – removed from the roads and transport cleaned up.

‘If ministers want to avoid a return to the health-damaging and illegal levels of air pollution we had before lockdown, their enthusiasm for ‘active travel’ needs to be a permanent switch and not just a short-term gap plugger.

‘The Government must also end its damaging fixation on building more roads.

‘You can’t justify this by planning to phase out polluting petrol and diesel vehicles and replace them with electric ones.

‘We need to go much further than just getting out of one type of car and into another.

‘Investment in better cycling and walking should be part of a fair and green post-coronavirus economic recovery plan aimed at creating a cleaner, fairer future,’ he urged.

There has been an improvement since last year’s audit by the green group, which saw 1,591 sites exceed the annual target.