PARENTS have been left furious after claiming the council accidentally "flattened" the only speed bump on their street – allowing reckless drivers to speed down their road.

Mums and dads are now too scared to let their kids outside over fears playtime will end in tragedy. 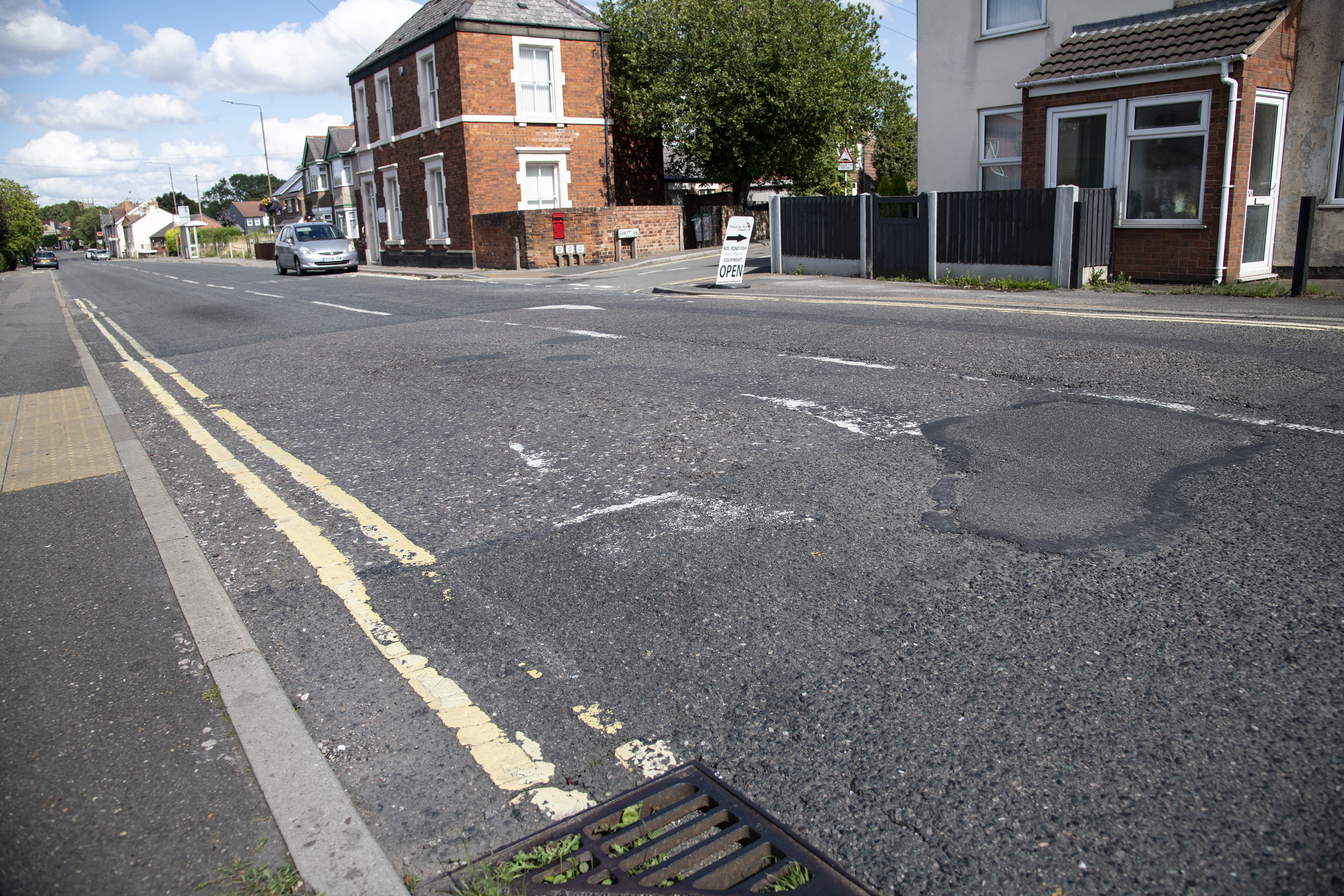 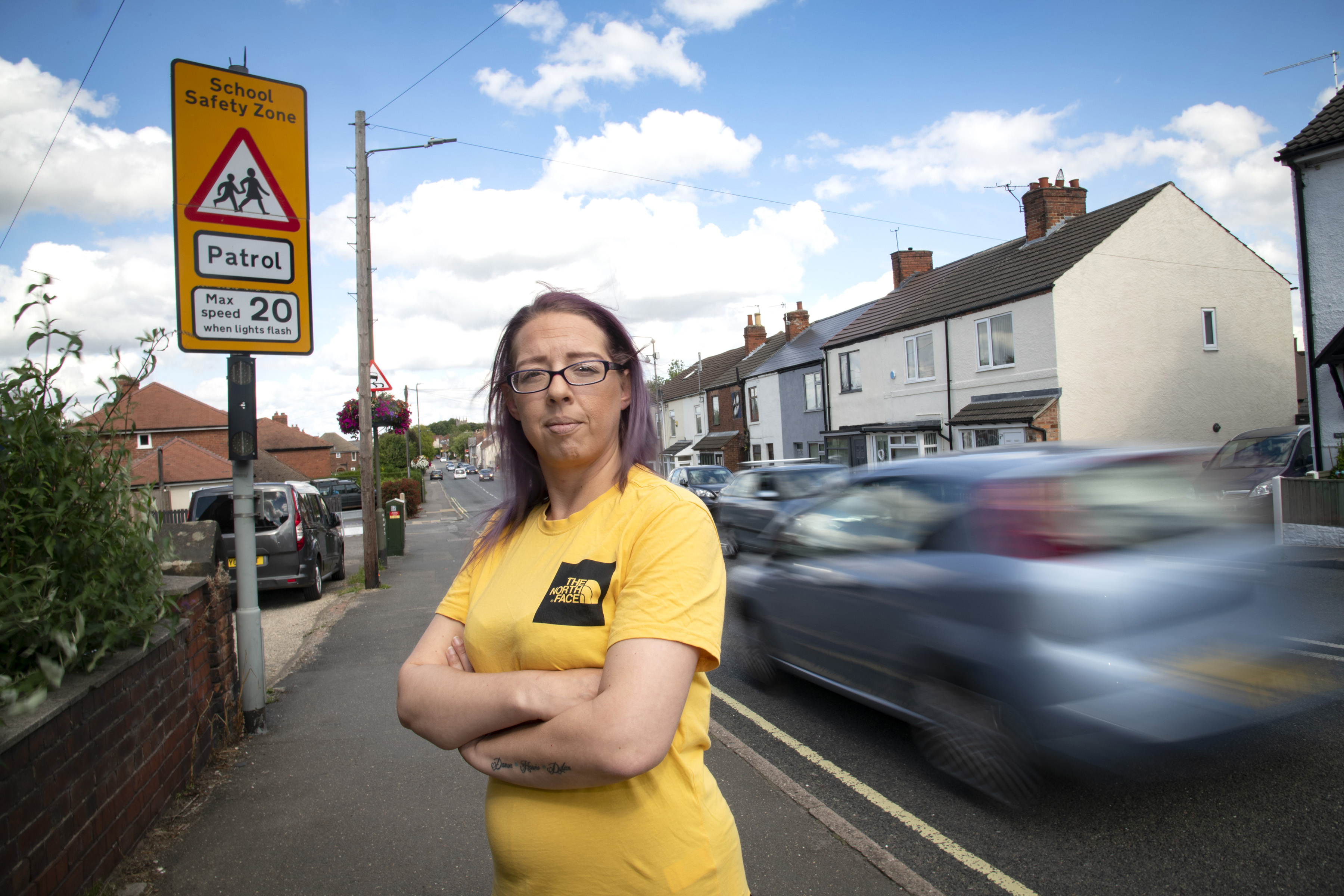 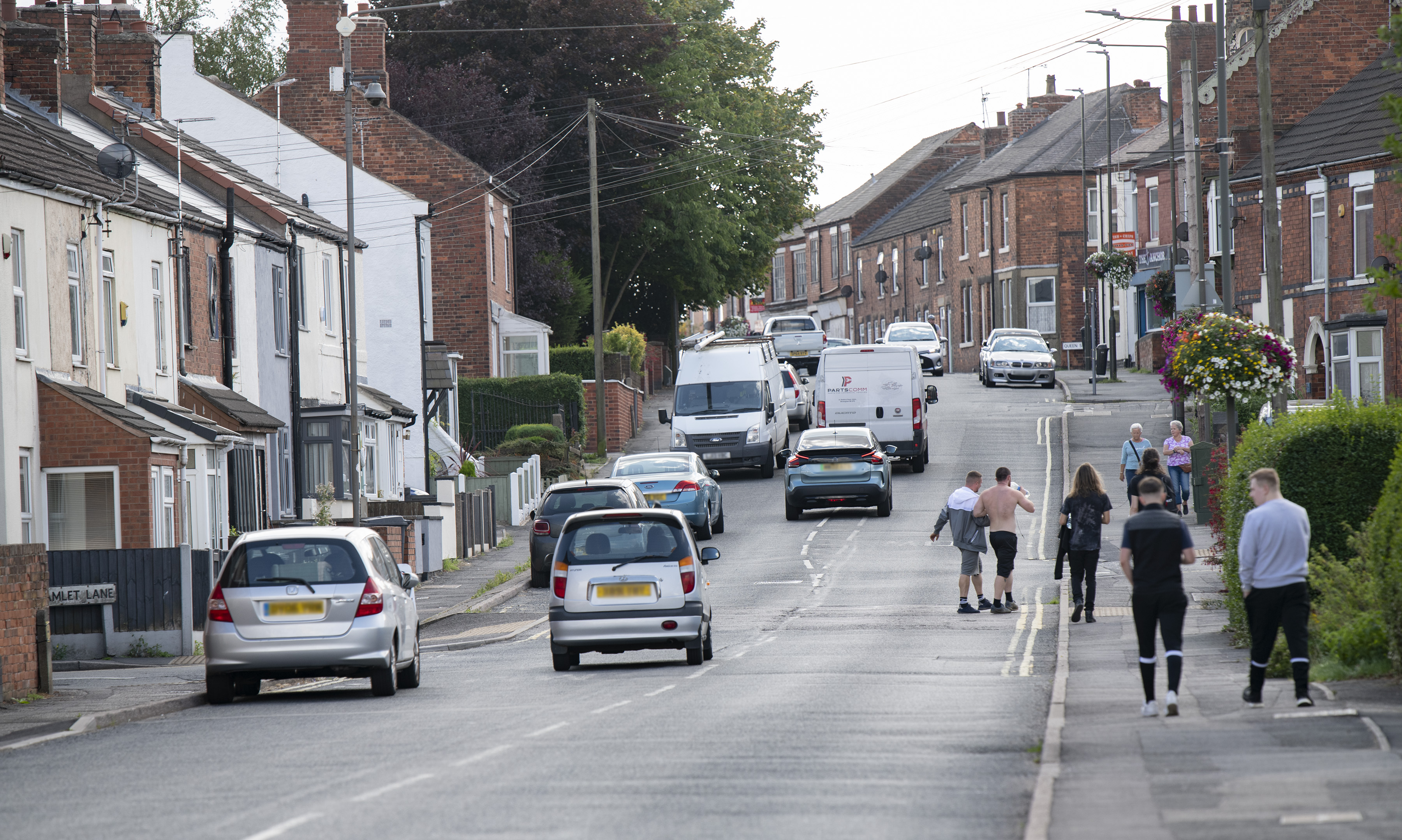 Locals revealed how cars would speed at every hour of the day outside their homes on Market Street in South Normanton, Derbyshire- leaving them at their wit's end.

To make matters worse, locals claim the only speed bump was accidentally "flattened" by bungling council workers during resurfacing works.

Speaking to the Sun Online, mum-of-two Jemma Moore said: "I am from London so I am used to busy places but now I’m in a village and I won’t let my kids out to play.

"The traffic is really frightening, especially on a morning when you have children going to school." 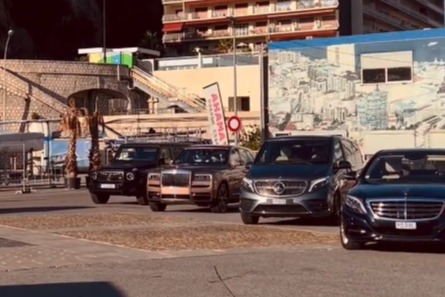 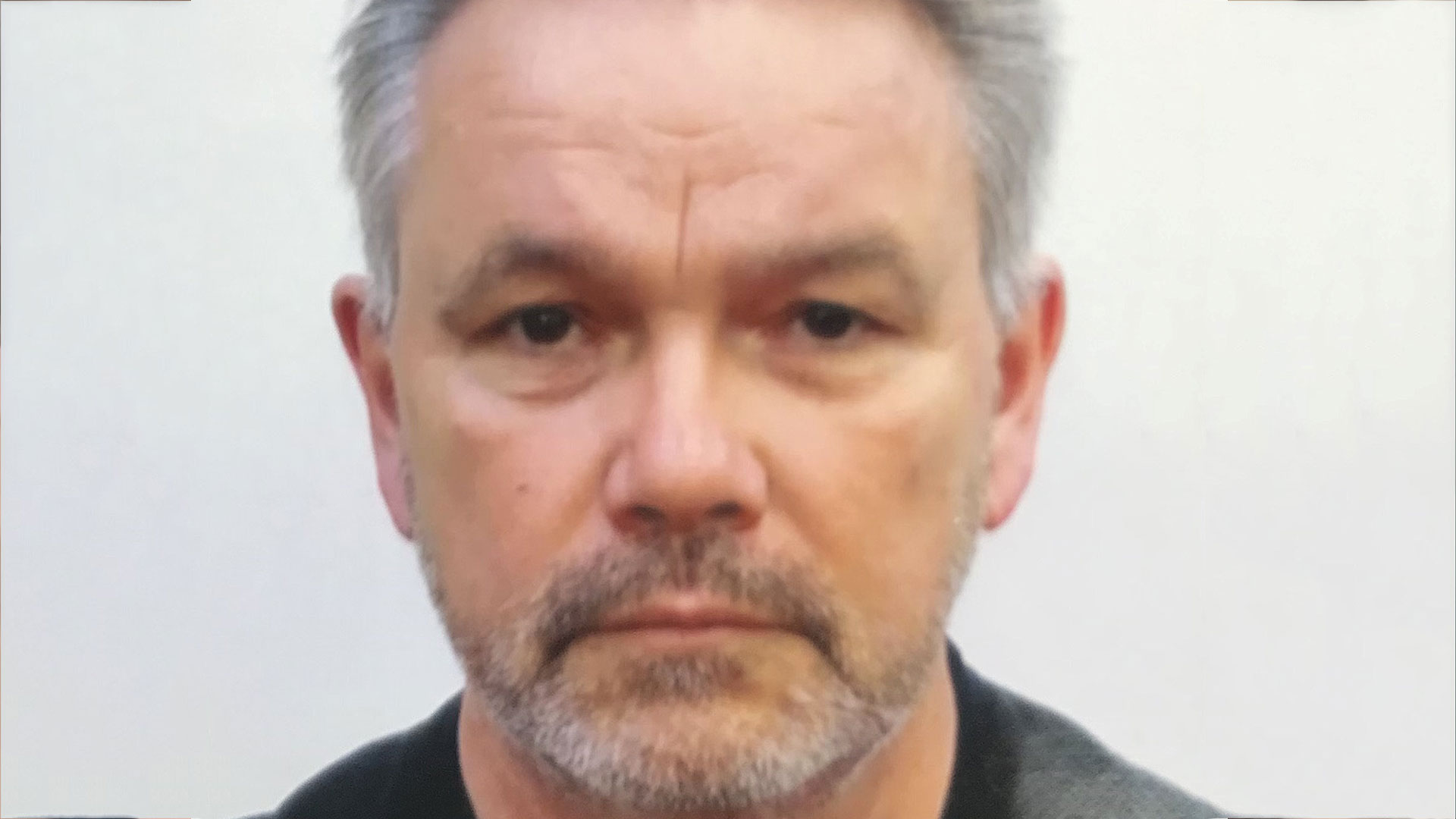 She added: "It was never much of a speed bump but after they resurfaced the road, it became so small you could hardly see it."

Despite residents' concerns, Derbyshire County Council insist they have to "prioritise" their resources and there were no speed-related accidents on Market Street over the last three years.

When quizzed about the lack of speed measures, a spokesperson stressed there were no speed-related accidents on Market Street over the last three years.

"[Drivers don't] want to stop because most of them are using the road as a cut-through to get to work so you can spend a long time waiting to cross," Jemma added.

Who the f*** does Meg think she is preaching at us after flinging muck at UK?

"The driving is so bad on this road that I had my door clipped as I was putting my baby into the car.

"A couple of inches closer and it would have been my back or legs. The driver didn’t stop.

"I don’t park on the road any more because so many of my neighbours have lost a wing mirror on the road. It is a regular occurrence."

Clare Stocks, 49 – who runs the Hairdayzzz salon – launched a petition three years ago for improved safety after her 11-yearold daughter Rhianna was nearly killed on the only zebra crossing in the village.

"[The council] promised all sorts of things, like a buff service for the zebra crossing, high visibility poles but nothing has happened.

"They are always waiting on funding.

"The only way I can see change coming is if there is a serious accident and someone is killed but it shouldn’t be like that.

"They have put the zebra crossing on a bend at the top of a hill so if a driver is speeding into the village they won’t know it’s there.

"That is what nearly killed my daughter.

"You take your life in your hands crossing the road sometimes and the village has had enough of it.

"The traffic flows all day because people come down here to avoid traffic jams on the big roundabout where the A38 meets the M1."

Drivers cut through the village in a bid to escape traffic on surrounding A-roads.

There is also the designer outlet McArthur Glen – only two miles from the centre of South Normanton – which brings more traffic to the road.

Resident Steve Andrews, 65, said: "This place has gone from being a little village to a mega town and the infrastructure has not changed.

"It is all out of proportion.

"The traffic is terrible now. You can hardly cross the road during the day and after 6pm it is even worse because of boy racers tearing up and down."

Retired driver Trevor Jepson, 78, likened the stretch of road outside his bedroom window to Brand’s Hatch, the motor racing circuit.

"I am surprised nobody has been killed," he said.

"I lie in bed with the window open at night and I could be at Brand’s Hatch or Donnington Park. The speed is incredible and there is nothing to stop them.

"I feel sorry for the children because there is often no lollipop lady so it is hard for them to cross the road."

Peter Ludlam, 72, added: "Not long ago some boy racer was flying up this road, hit a parked car, spun over and his car landed on my lad’s work van. The bloke ran off.

"Young kids think they know it all. They get turbo-charged cars and around here there is nothing to stop them, not a speed camera, not a zebra crossing just a speed hump that is as flat as a pancake."

There is not a single speed camera on the two-mile stretch from the top of Market Street to the McDonalds.

Emily Riches, 27, who was out walking with her two kids aged eight and three, said: "They need a proper pelican crossing because you can be waiting for five or ten minutes and there is hardly ever a lollipop lady.

"The road is an accident waiting to happen."

Mum-of-two Jenny Morris, 30, said: "There is very little thought for children or families.

"There is no crossing by the play area and if you have shopping and two young children with you, it feels unsafe."

A spokesperson for Derbyshire County Council said: "We have to prioritise our resources where they are most needed and the latest figures available up to 30 June 2022 show there were no speed-related accidents on Market Street during the previous three years.

"Speed enforcement in Derbyshire is carried out by a joint body of the Derby And Derbyshire Road Safety Partnership and the Police."

I’m a cleaning pro, 4 products you should ditch that are a waste of money

Meanwhile, residents in Norfolk told how bumbling council workers built a speedbump 5cm higher than they should have.

And locals in Gloucestershire used old veg boxes and yellow paint to make a pair of fake speed cameras after seeing a spate of road smashes. 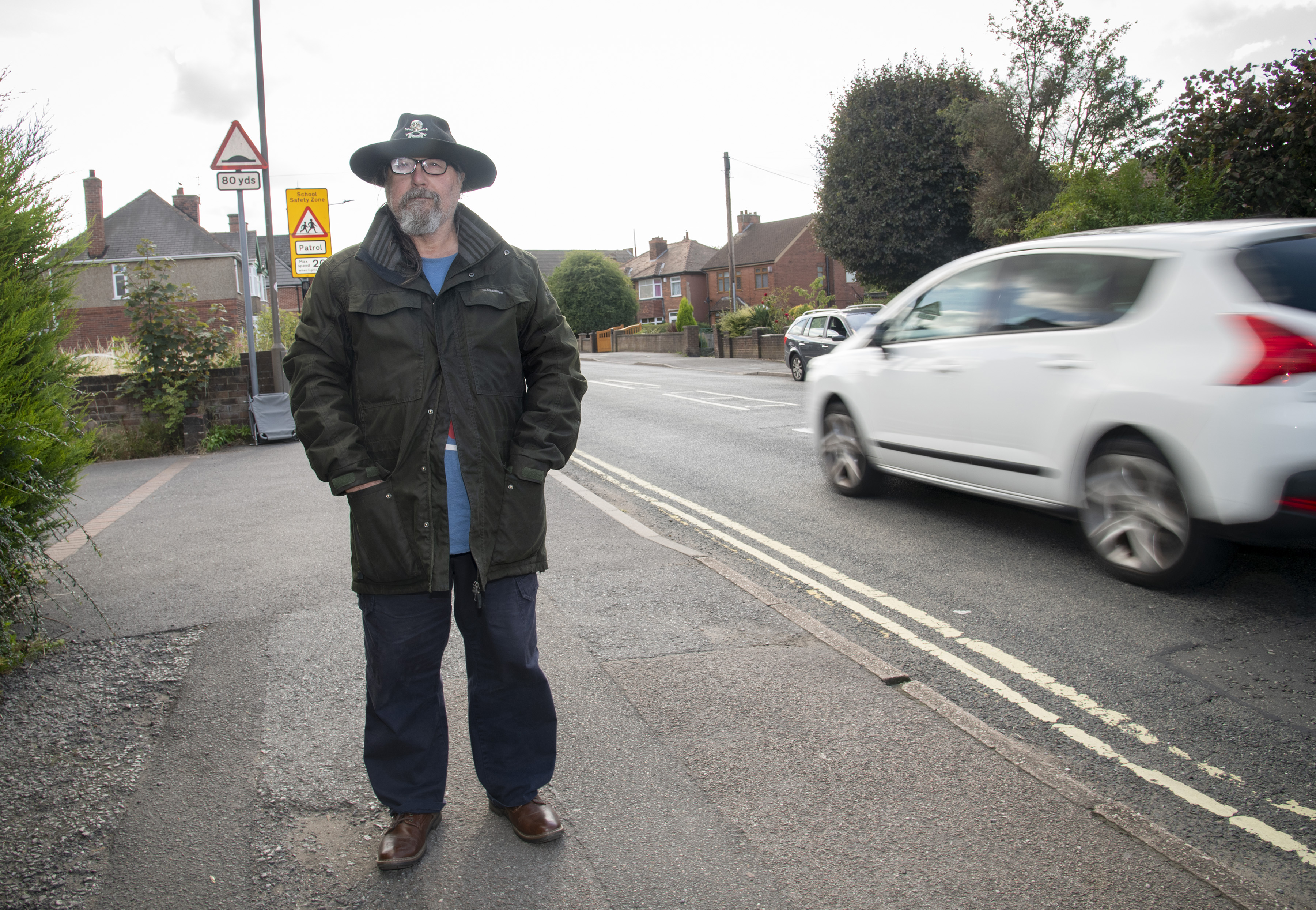 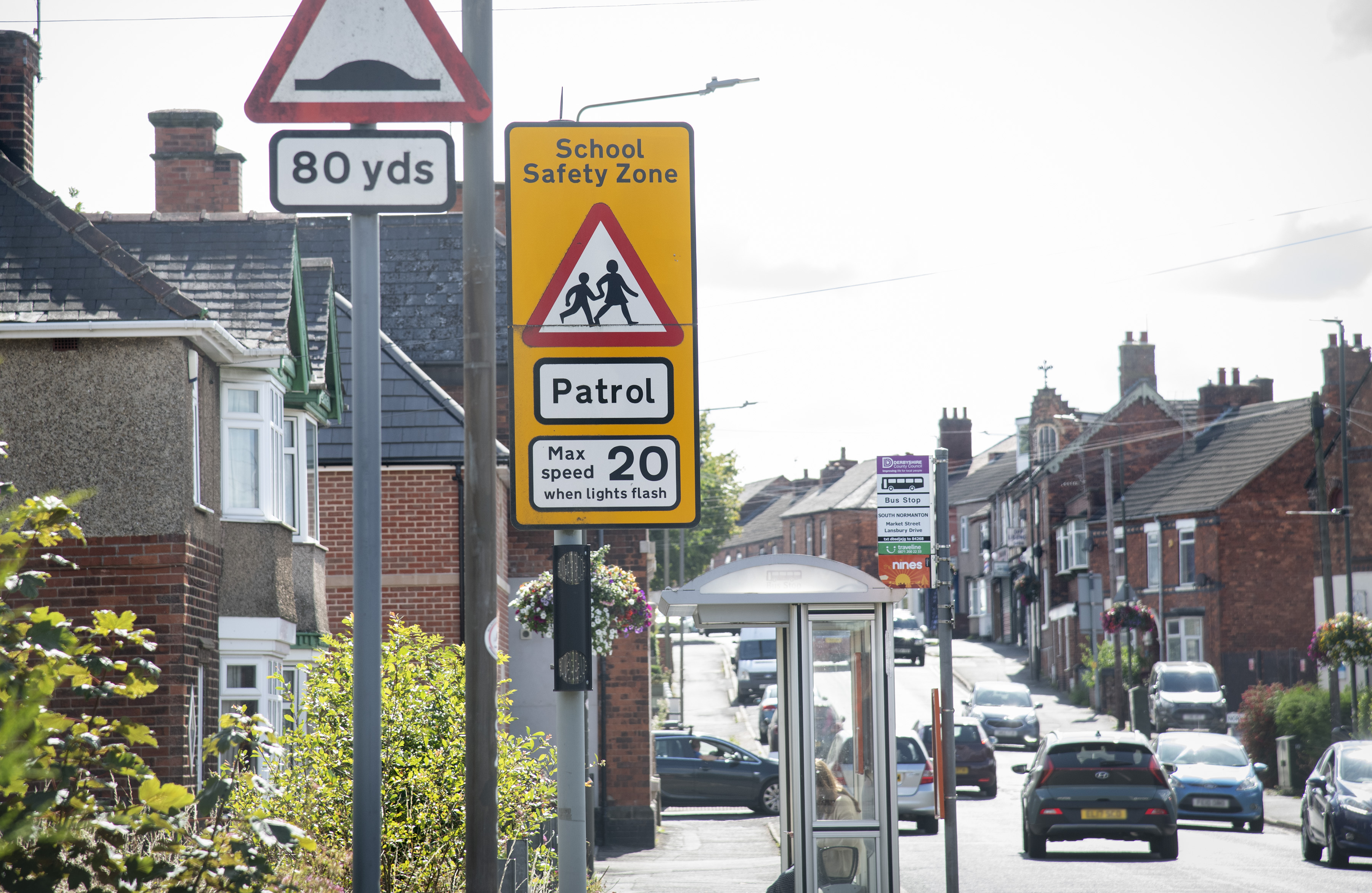