RESIDENTS are furious after a 42ft pole was put up outside their homes without them knowing.

The fed-up neighbours say the 5G mast popped up overnight and keeps them awake with noise. 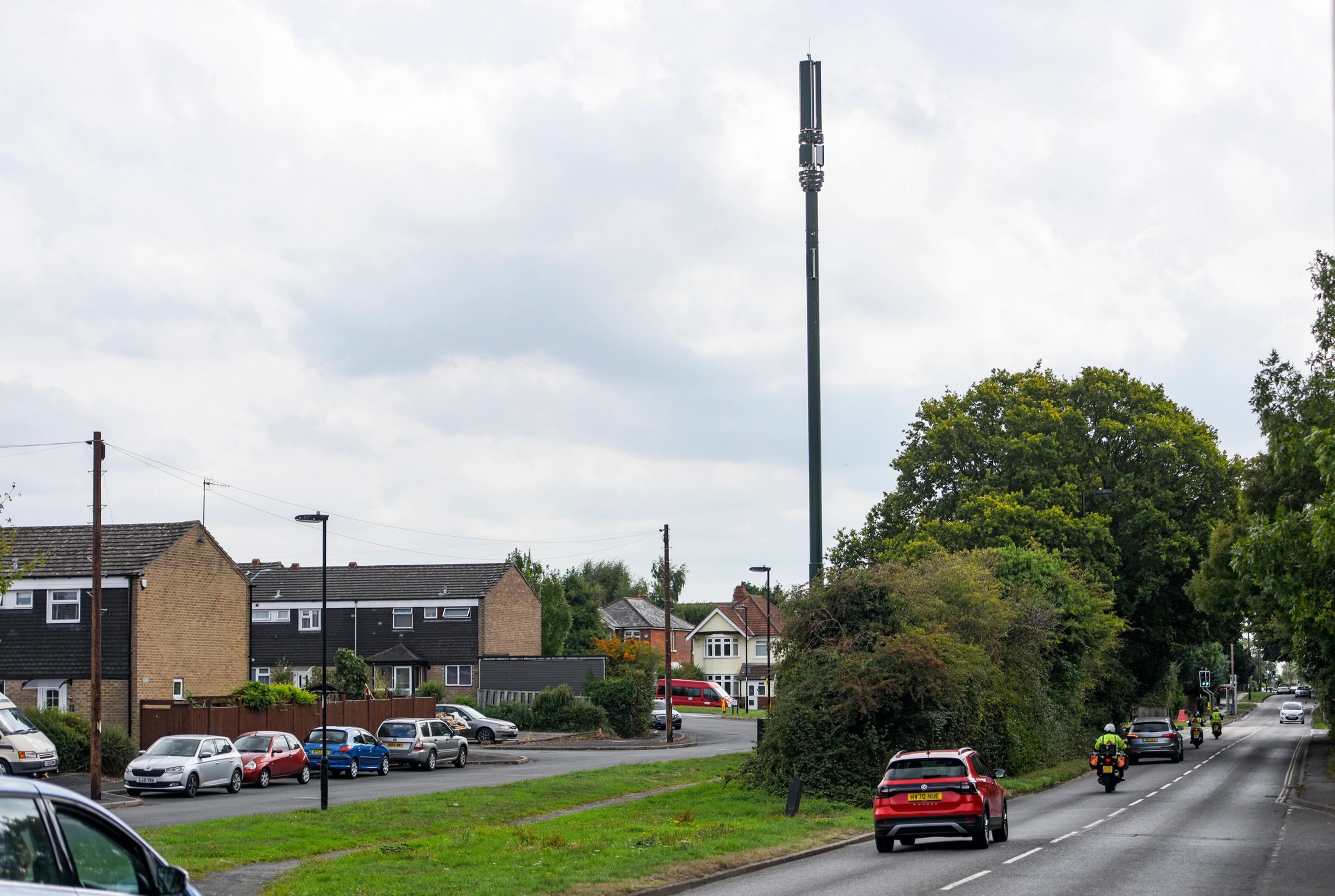 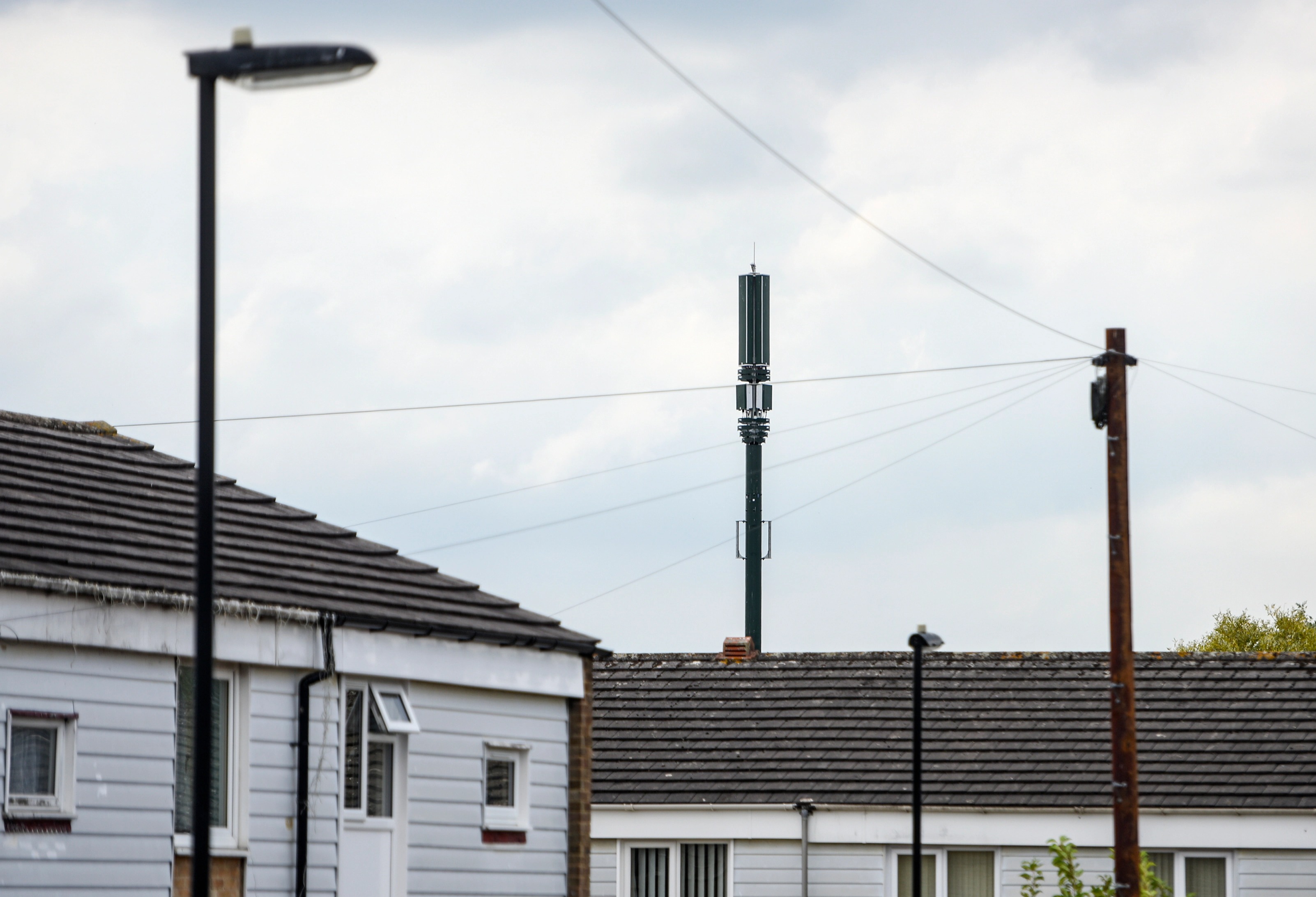 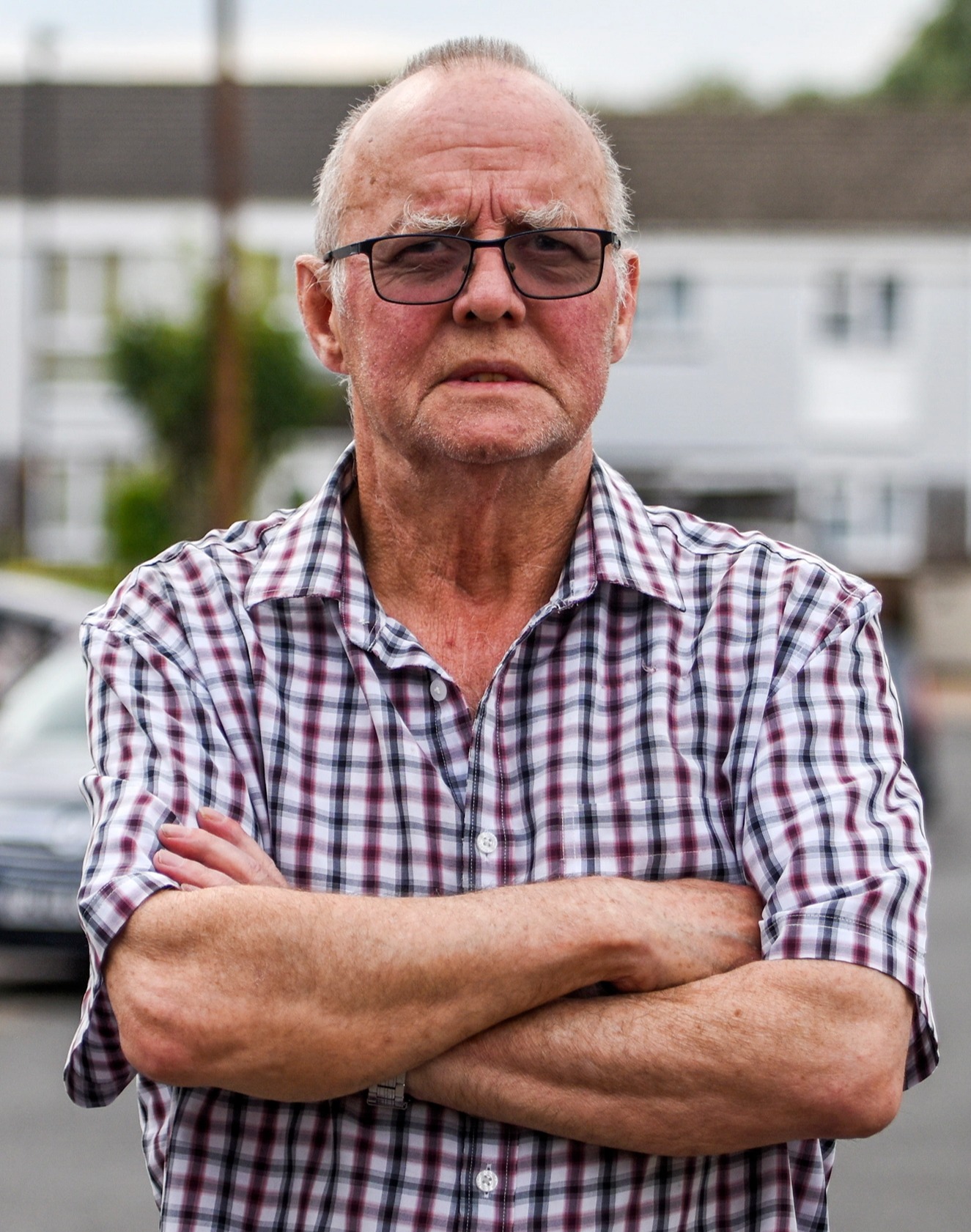 And it is more than double the size of an average UK house, which is around 20ft.

The new mast – which is less than 50 feet from the nearest house – is 16ft taller than the 4G mast that previously stood in the housing estate in Lordshill near Southampton.

Lorraine Rooker, 66, who lives only 30 feet away, is furious that the "eyesore" mast was put up with "no warning or chance to object".

The huge structure now towers over her house and garden and she claims it has made her phone signal worse. 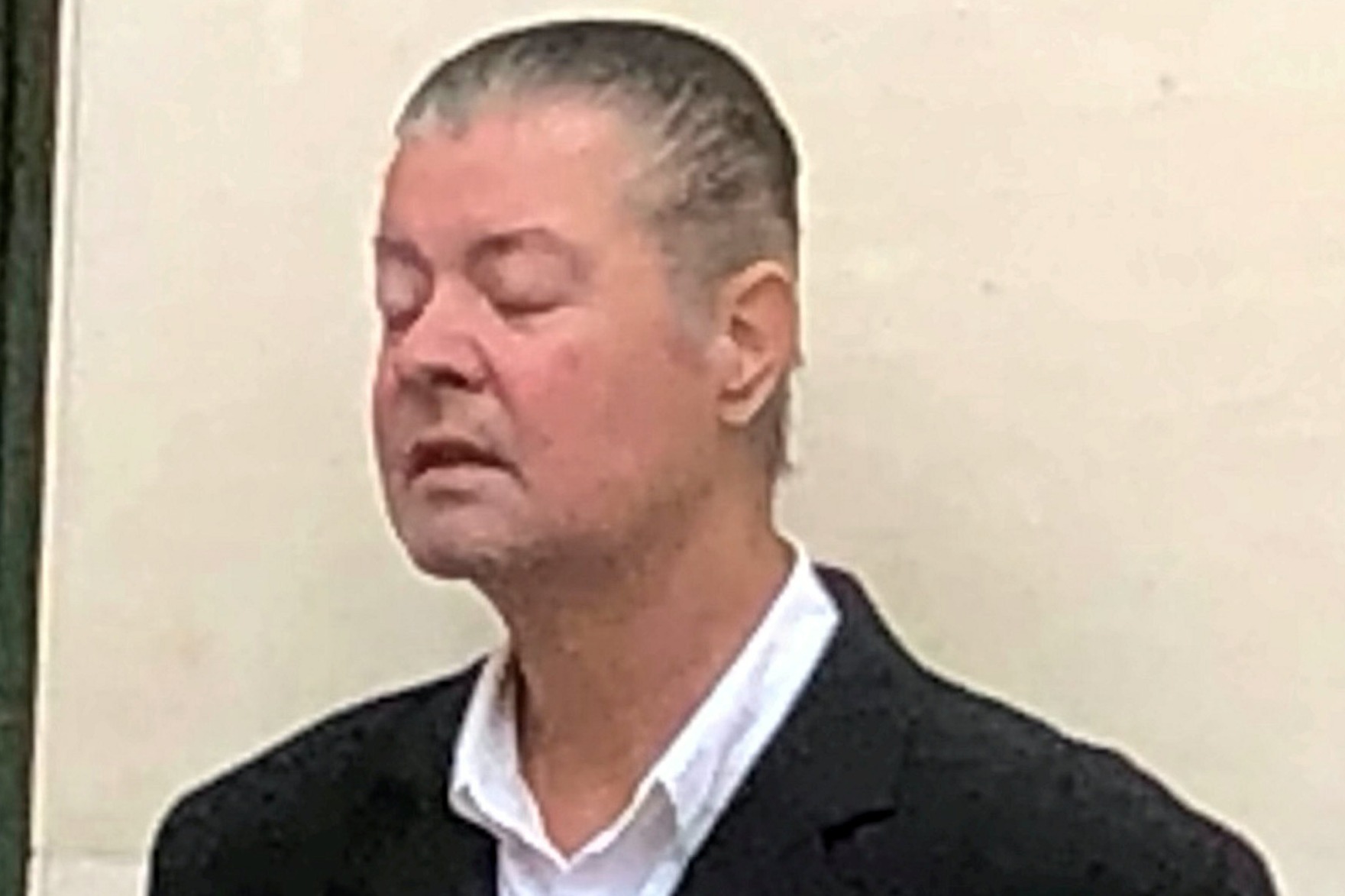 Cop, 58, in court charged with raping and sexually assaulting schoolgirl 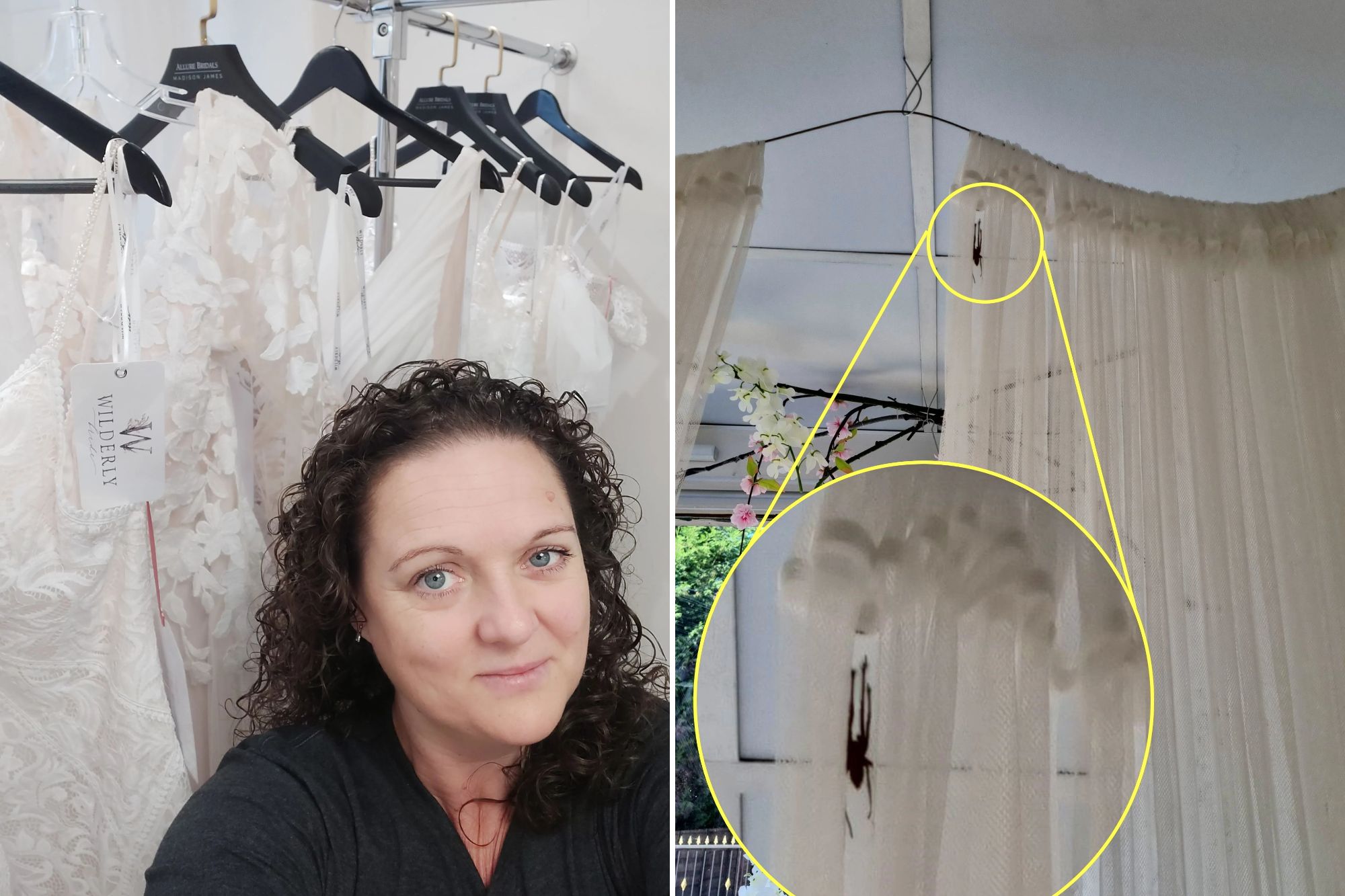 She said: "There was first a 3G mast, then a 4G mast which wasn't nice but manageable. Even with that, you could hear pulsing.

"When the traffic goes quiet at night you can hear it constantly whirring.

"My phone signal is rubbish, and its got worse since they put that monster in. Now that mast is taller. I think it is unreasonable.

"When the 5G mast was erected, I thought it has to stop. They can just do what they want.

"They should at least give us the opportunity to object. Why didn't they put it on the roundabout or in the field behind the road?"

5G is the next generation of mobile internet connection and is said to offer much faster data download and upload speeds.

Neighbour Carolyn Lock, 52, who has lived in her house for 27 years, added: "While I appreciate technology, they are very close to the houses."

Another resident said: "We're not impressed at all. We just came back one day and it was there. We weren't consulted about it or anything.

"It's worrying because you don't know what it might be emitting."

But Southampton City Council said the masts do not need planning permission or prior approval as long as they are no taller than 66ft.

And it insisted it is following all guidance and advice from official bodies.

Other residents in the area were far less critical of the new mast however, despite the fact that their phone signal has allegedly not improved.

Bill Pearce, 71, who lives further up the road, and has a clear view of the mast, admitted that he does not get 5G signal at his house but said "you can't have it both ways".

"It's good for streaming and all the things you need internet for.

"I was worried that it might affect my house price when they first put it up but I'm not so bothered now.

"It doesn't bother me too much. I'm more worried for the people who live close to it."

Another resident, Henry Hughes, 73, said: "I've never taken any notice of it. There are lots of masts and poles around here. It doesn't bother me at all."

Neighbour Dennis Childs, 78, said: "I've got no concerns about it.

"People moan about modern technology but you just have to accept it.

"There are worse things to worry about at the moment."

And resident Edward Vincent, 86, can see the mast from his garden and front room but has no concerns about its appearance.

A council spokesman said: "Where a planning application or application for prior approval is necessary is received by the council, we write to the closest neighbours to comment and feedback on the siting and appearance of the masts only.

"In this instance, the council has not received an application for prior approval, meaning the mast would be lower than 20m (66ft) above ground level and therefore constitutes permitted development.

"Public health advice states that it is possible that there may be a small increase in overall exposure to radio waves when 5G is added to an existing network or in a new area.

"However, the overall exposure is expected to remain low and below ‘5G technologies: radio waves and health guidelines’ and, as such, no consequences for public health are anticipated." 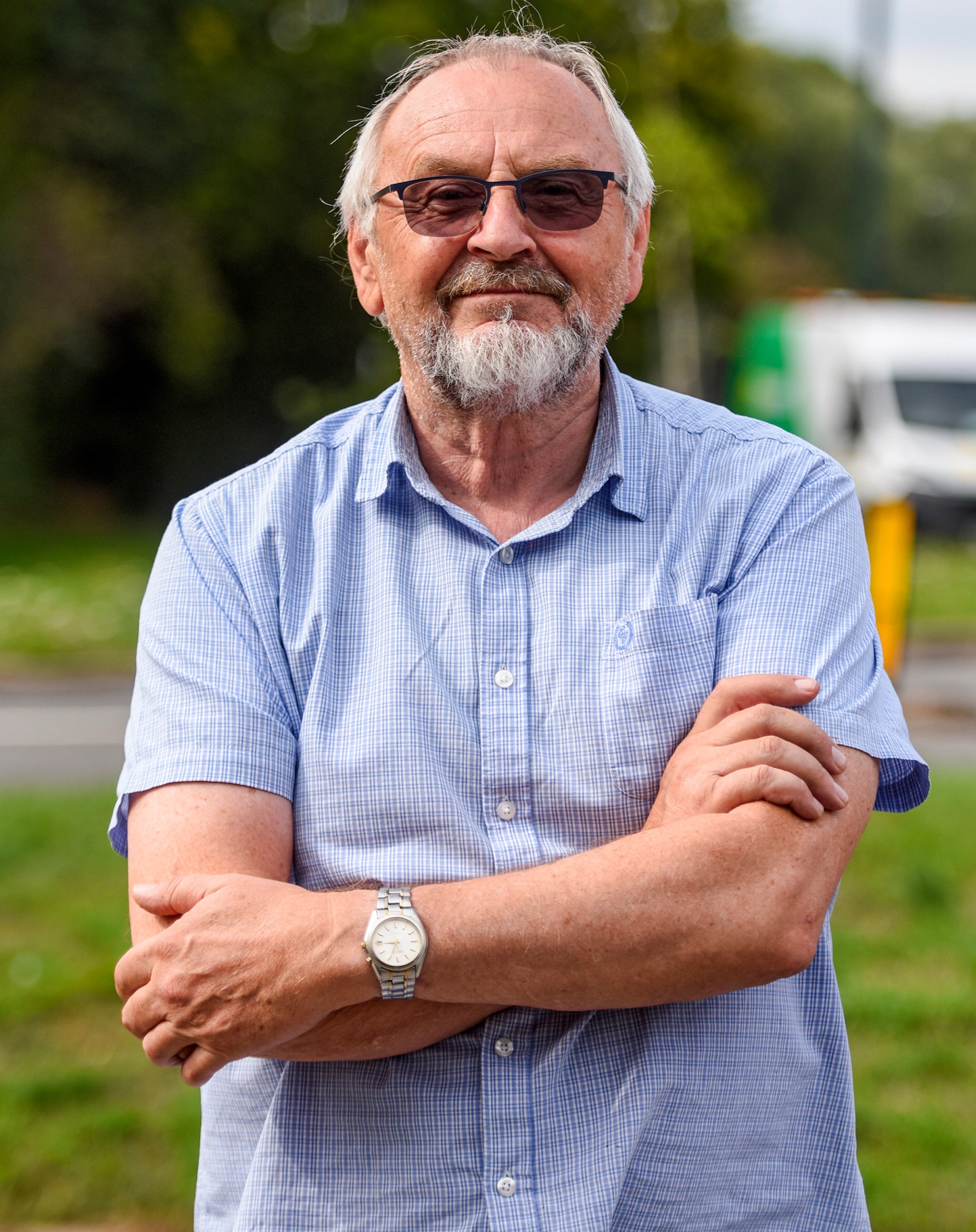 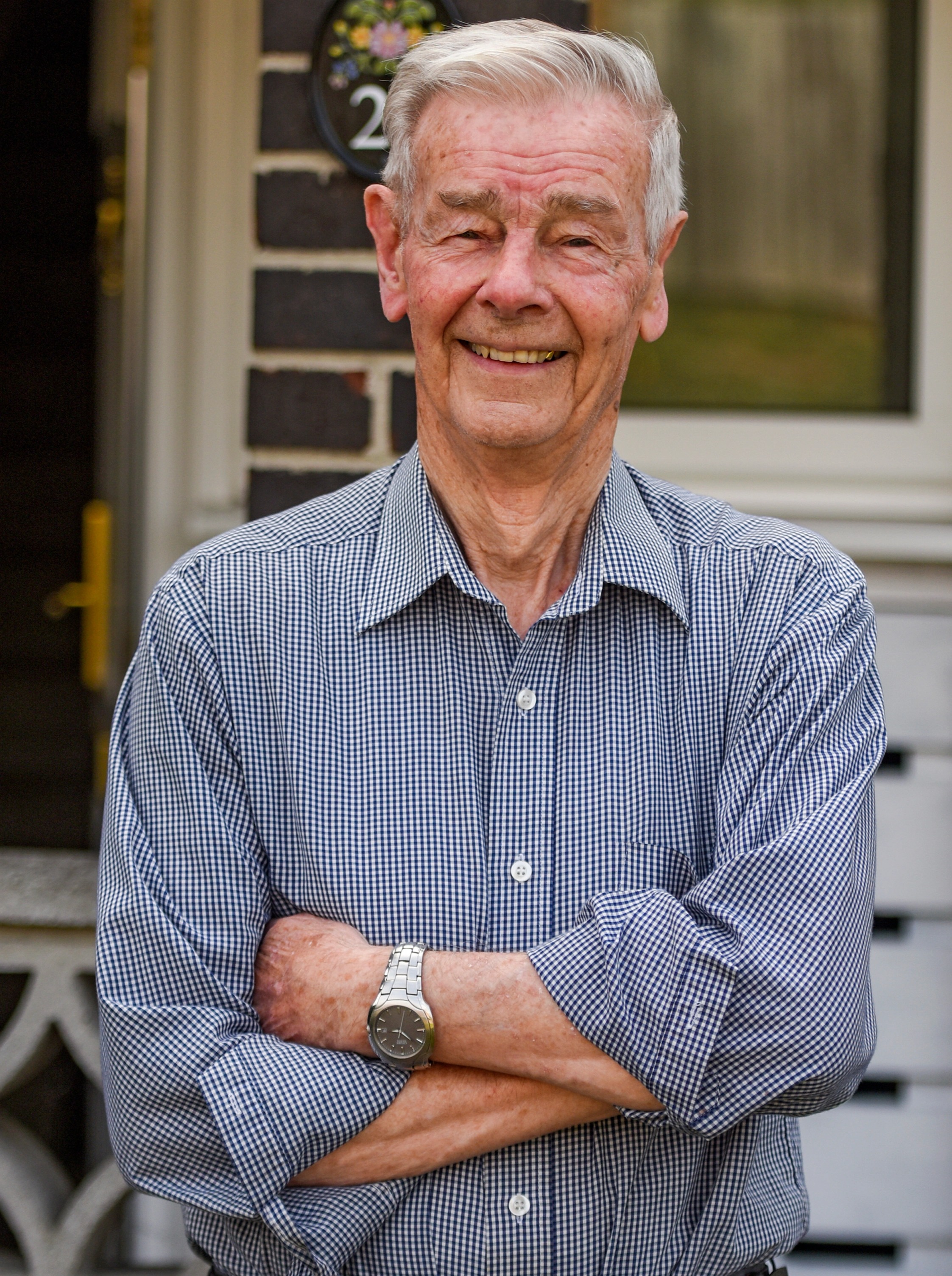