TWO brothers from New Hampshire have embraced the holiday spirit of giving year after year – but have made it easy by regifting each other the same box of candy for 30 years.

Ryan Wasson first gifted the "Santa's Candy Book" to his brother, Eric, in 1987. 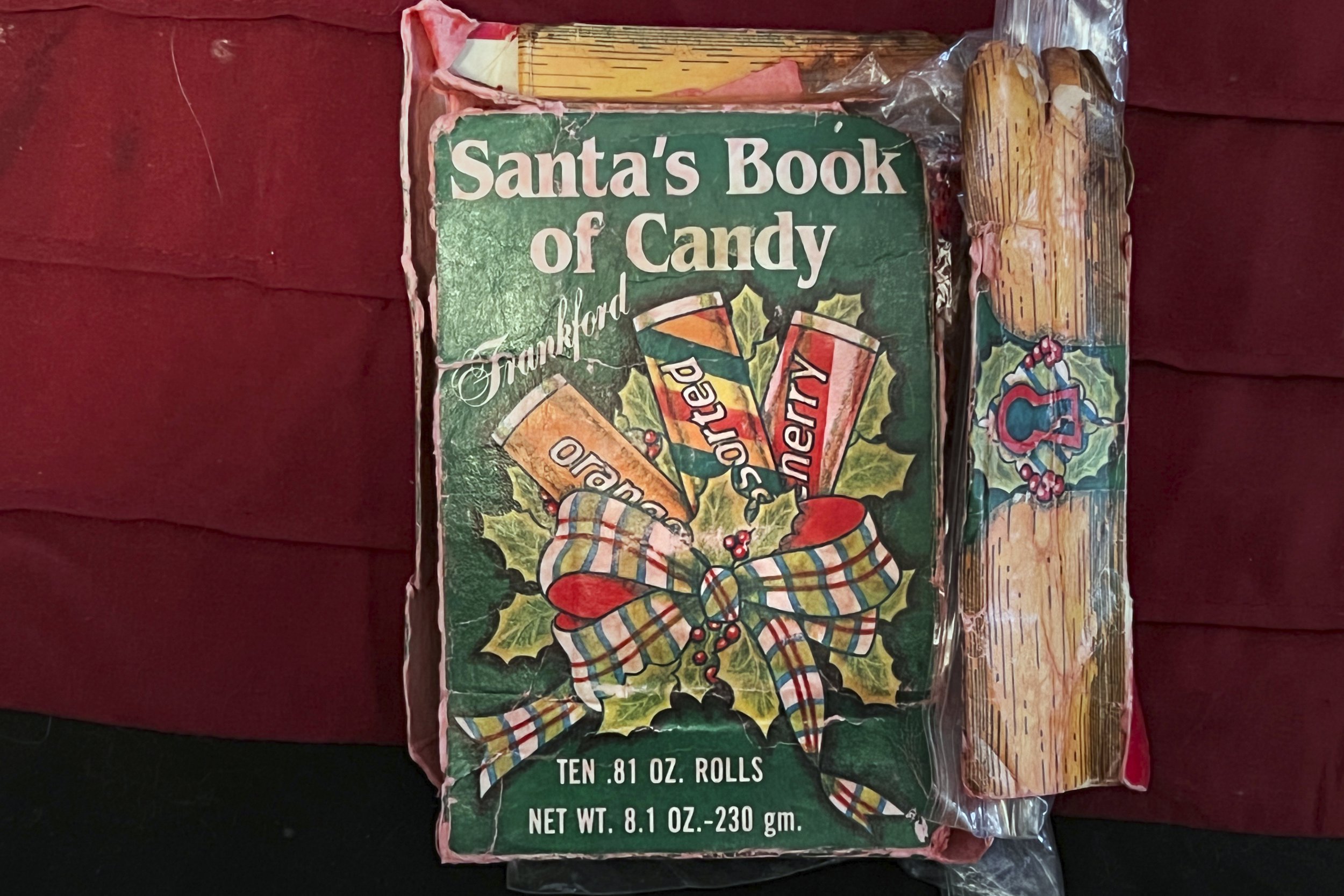 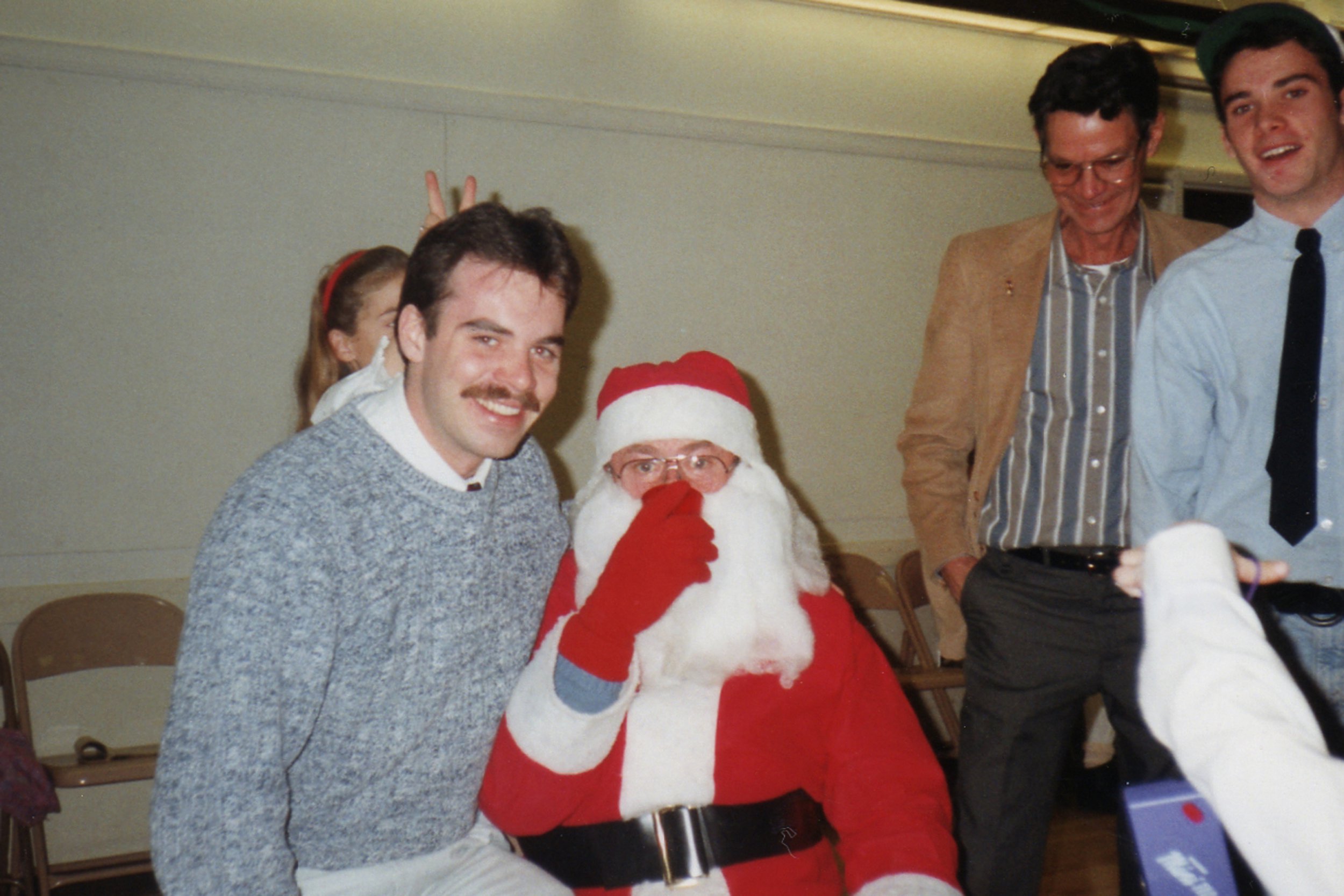 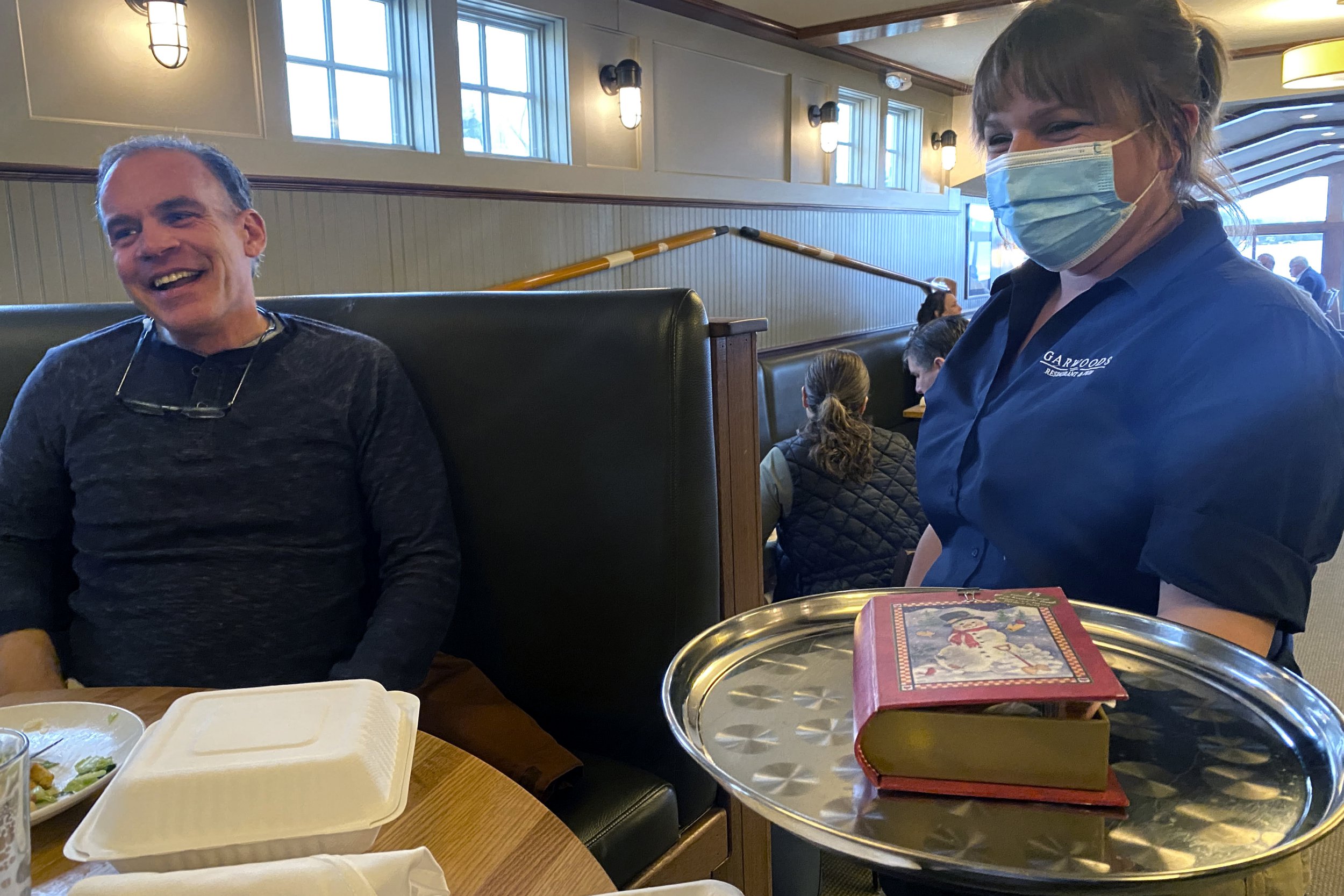 According to Ryan, the gift was a gag because he knew his brother wouldn't care for it.

"And so the next year I thought, 'Hey, I think I'm going to give it back to him. He'll never remember.'" 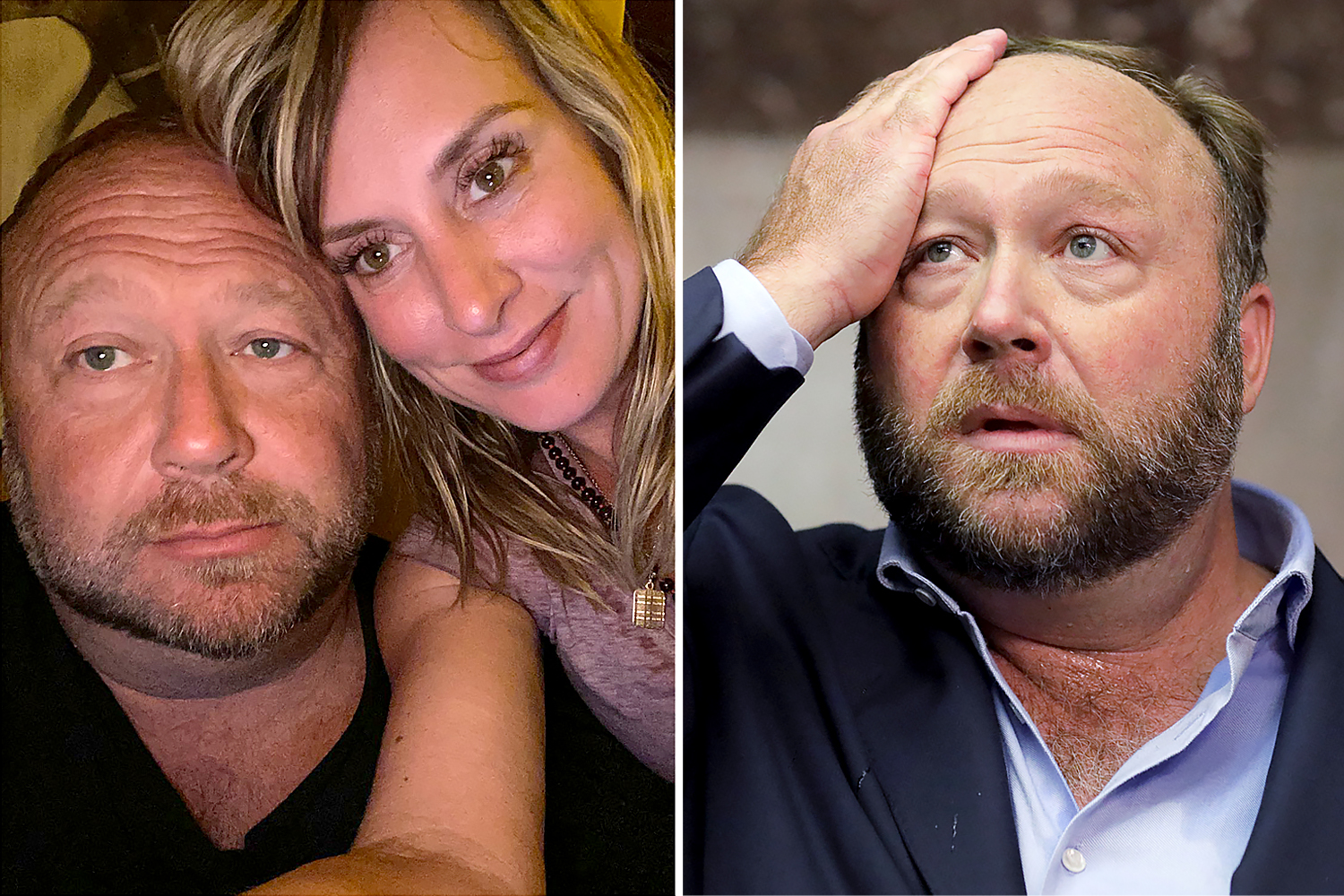 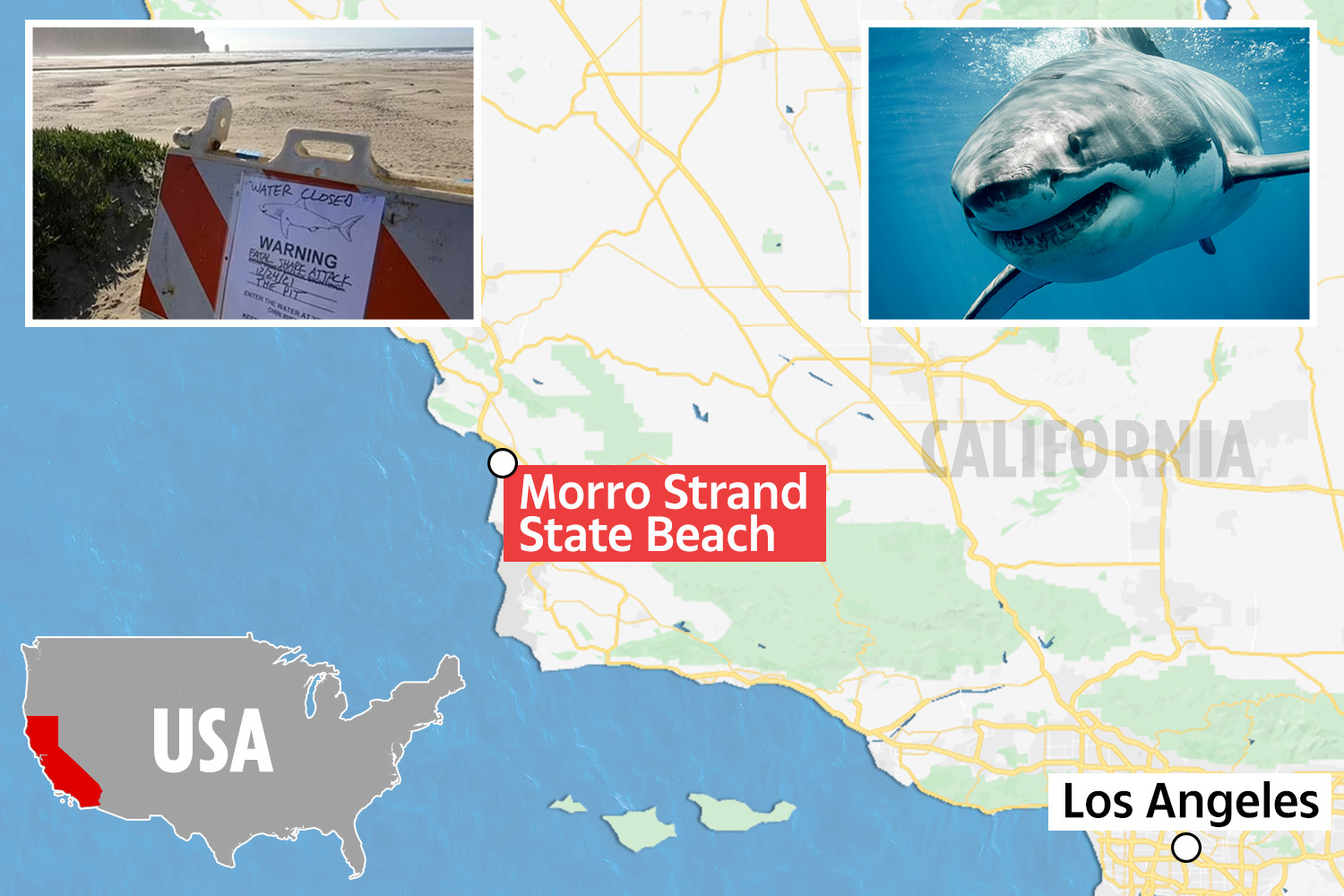 Surfer, 31, who died in shark attack was 'killed by a great white' 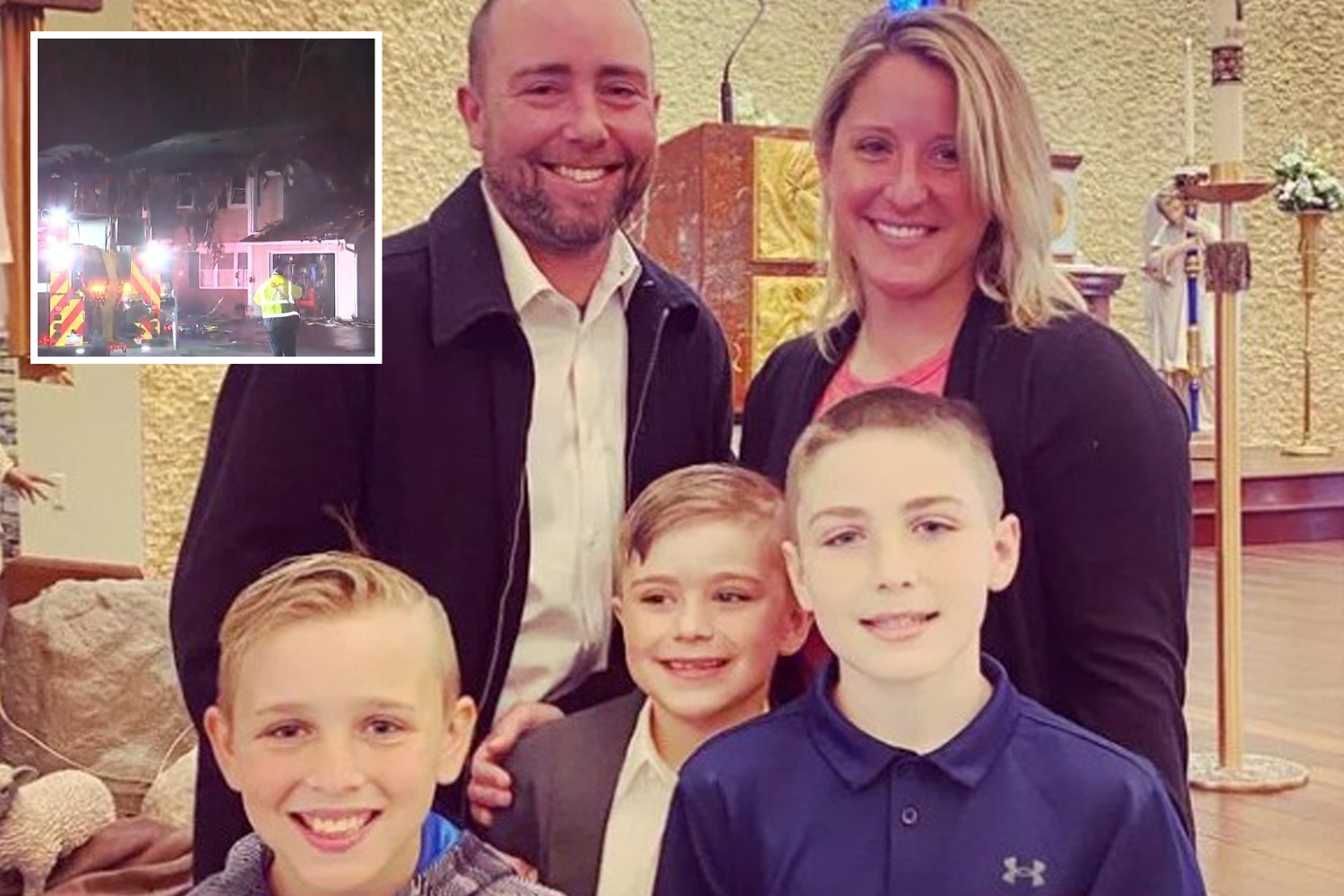 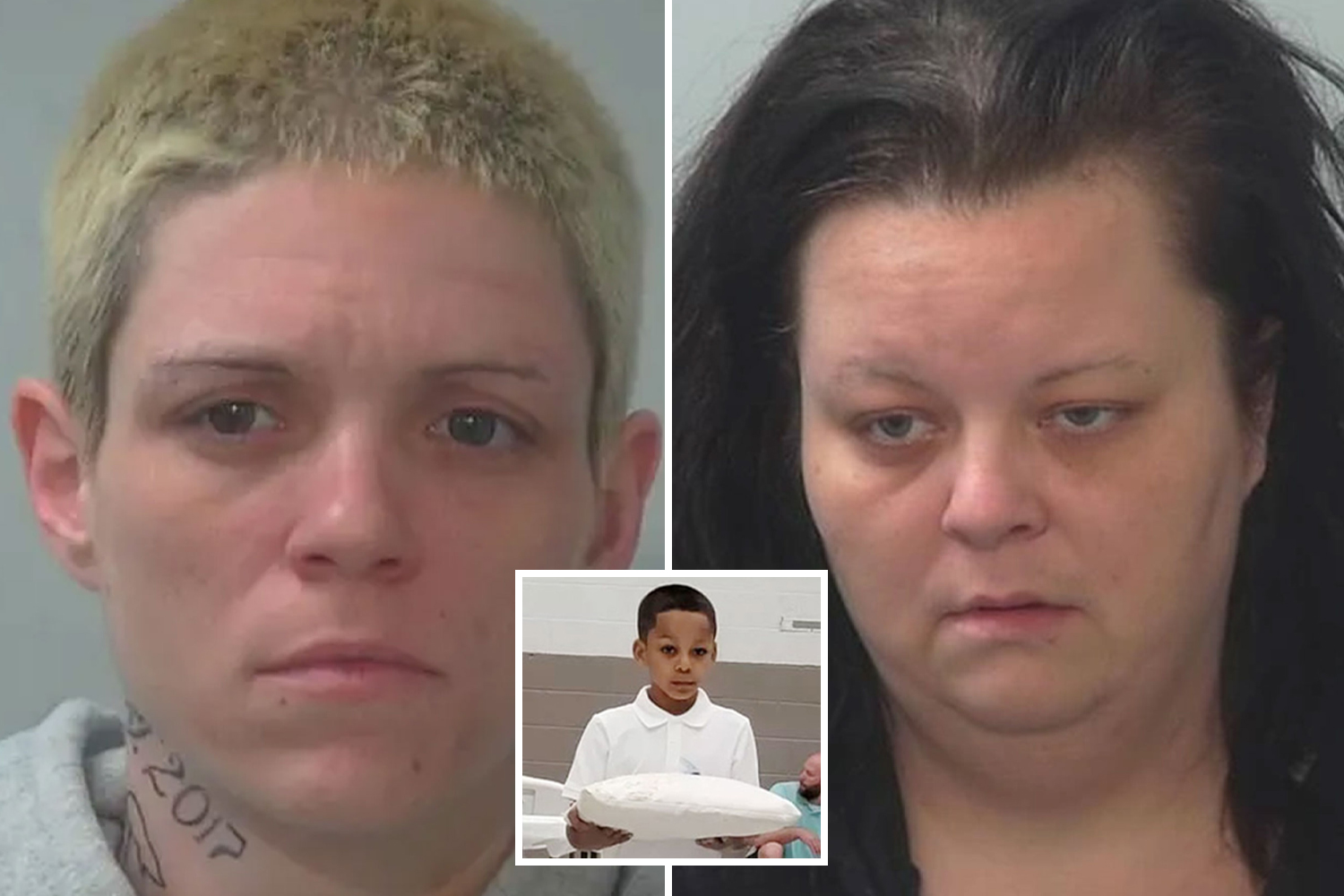 But Ryan did remember. And so a back and forth was started that continues today.

Through the years, the two have utilized outside resources to be as creative as possible.

The candy book has survived many a prank throughout the years, including being frozen in ice and being put in Jell-O, according to Ryan.

"He one time sewed it into a teddy bear," he told the station.

For this year's antics, Ryan turned to social media for help generating an idea.

Many suggestions were given, including hiding it, having it delivered with a pizza, or making Eric find it via a scavenger hunt.

"We're never going to give in."