THE richest Americans each stand to pocket approximately $1.6 million thanks to a carefully crafted clause in the recently signed $2 trillion coronavirus stimulus bill.

Among the biggest beneficiaries of this clause are wealthy real estate investors, such as President Donald Trump and his son-in-law, White House aide Jared Kushner. 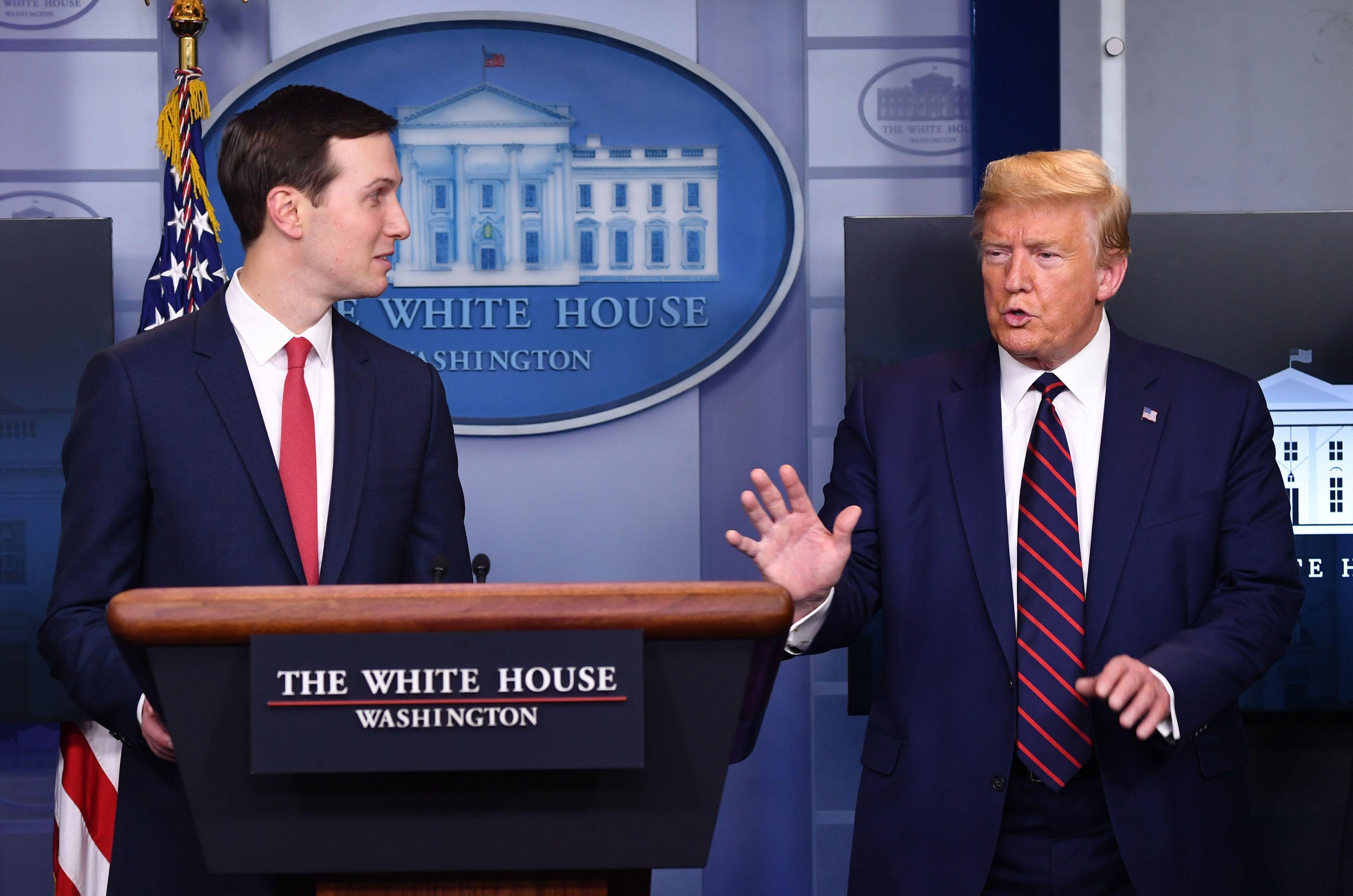 Senator Sheldon Whitehouse (D – RI) highlighted this clause on the same day many Americans who make under $95,000 began to receive their $12000 stimulus checks.

"According to the [Joint Committee in Taxation], 43,000 individual tax filers covered by one of the provisions would see their tax liability fall by a combined $70.3 billion in 2020," writes Senator Whitehouse.

"The JCT analysis shows nearly 82 percent of those who will benefit from that provision make $1 million or more, with 95 percent making over $200,000."

That adds up to as much as $1.6 million in tax breaks for some of those individuals in 2020 alone.

“It’s a scandal for Republicans to loot American taxpayers in the midst of an economic and human tragedy,” says Senator Whitehouse.

“This analysis shows that while Democrats fought for unemployment insurance and small business relief, a top priority of President Trump and his allies in Congress was another massive tax cut for the wealthy.Congress should repeal this rotten, un-American giveaway and use the revenue to help workers battling through this crisis.”

He is not alone in his outrage, and recruited a politician from the heartland to join hi in send a message to the White House.

"For those earning $1 million annually, a tax break buried in the recent coronavirus relief legislation is so generous that its total cost is more than total new funding for all hospitals in America and more than the total provided to all state and local governments,” says Senator Lloyd Doggett (D – TX).

“Someone wrongly seized on this health emergency to reward ultrarich beneficiaries, likely including the Trump family, with a tax loophole not available to middle class families.This net operating loss loophole is a loser that should be repealed.”

The men go on to claim that the changes included in the CARES Act would allow wealthy taxpayers to use losses in certain years to avoid paying taxes in other years.

That adds up to a $195 billion loss in government revenue over the next decade according to the JCT.

The two men are now waiting for a response to the letter to senior Trump administration officials "may shed light on the origins of the Republican provisions."