Gym bosses were given a major boost today after Boris Johnson said they could reopen from England’s third national lockdown earlier than expected on April 12.

Fitness fans are expected to be allowed to return to indoor leisure facilities in seven weeks’ time, in a major victory for gyms which had feared a much longer shutdown.

The Prime Minister’s announcement comes just hours after bosses urged him to let them reopen by May as one chief said his firm was burning through £500,000 a day.

Further closures were seen at fitness centres in areas of the country falling under stricter rules in the tier system last year during a torrid 12 months for the industry. 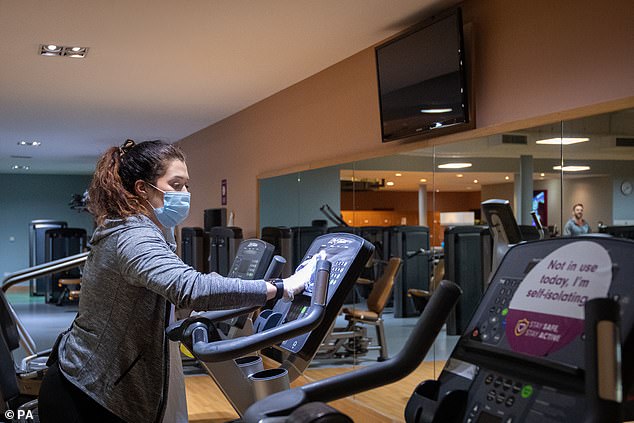 Earlier today, PureGym chief executive Humphrey Cobbold said the company had been surviving without income for two-thirds of a year due to the restrictions.

He told how the firm, which has 275 gyms in the UK and is one of the country’s largest operators, had ‘burnt through’ £120million during a ‘brutally tough’ year.

Last week, the bosses of three gym chains – The Gym Group, David Lloyd and PureGym – called on the Government to prioritise the reopening of fitness facilities.

Chief executives at the firms previously warned that without a planned reopening announced, the nation’s physical and mental health could deteriorate. 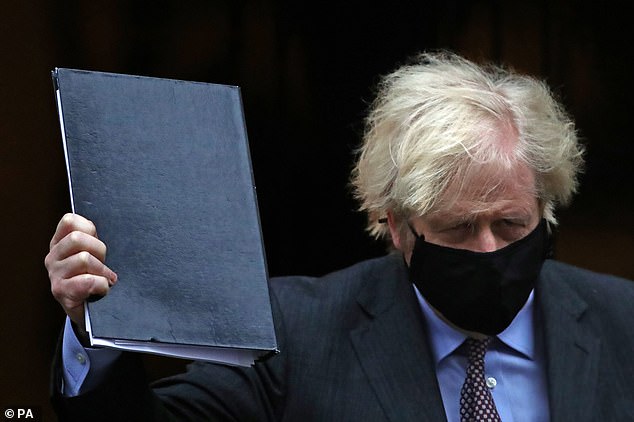 UK Active data shared with the Government last week claimed that sites were ‘low risk’ for spreading Covid-19 and should be prioritised.

It showed that of the 75 million visits to gyms and leisure centres between the reopening of facilities last July and the third national lockdown at the start of last month, only 1,277 Covid-19 cases were reported.

By comparison, 2.3million Covid-19 cases nationally were reported during the same period, with gym users recording an overall rate of 1.7 cases per 100,000 visits.

The case rate rose from 0.1 per 100,000 visits in the week starting July 27 to a high of 4.1 at the end of the October. This had almost halved again by the final week of December, UK Active data showed.