Several frozen vials labeled “smallpox” were discovered by a laboratory worker while cleaning out a freezer in a facility that conducts vaccine research in Pennsylvania, the Centers for Disease Control and Prevention confirmed to Fox News.

“There is no indication that anyone has been exposed to the small number of frozen vials,” a CDC spokeswoman said via email. 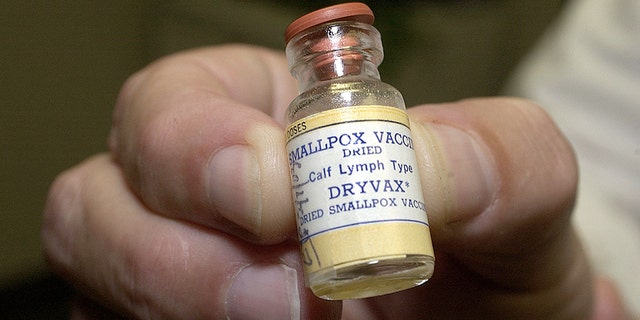 A vial of dried smallpox vaccination is shown Dec. 5, 2002, in Altamonte Springs, Florida. (Photo by Scott A. Miller/Getty Images)

CDC, its administration partners and law enforcement are investigating the matter and the vials’ contents appear intact. The laboratory worker who discovered the vials was wearing gloves and a face mask. The organization will provide further details as they are available.

According to Yahoo News, which cited an alert sent to Department of Homeland Security leadership, the vials were reportedly found in a freezer Monday night at a Merck facility outside Philadelphia.

The closest Merck sites to Philadelphia are the sprawling campuses in West Point and North Wales, Montgomery County, although 6abc Action News could not confirm there are questionable vials inside either building. 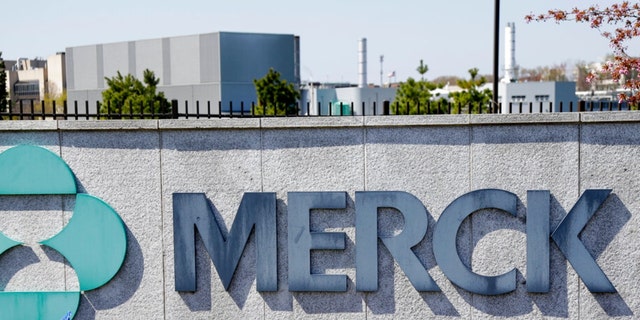 There were reportedly a total of 15 questionable vials, according to the unclassified “For Official Use Only” alert, a copy of which was obtained by Yahoo News. Five of the vials were labeled “smallpox” and 10 were labeled “vaccinia.” The vials were secured immediately.

CDC’s website says smallpox, a disease caused by the variola virus, was eradicated thanks to the success of vaccination and no cases of naturally occurring smallpox have happened since 1977. The last natural outbreak of smallpox in the United States occurred in 1949.

The virus is considered so deadly that only two labs in the world are authorized to store samples of it, one in Russia and the other at the CDC in Atlanta.

The entrance sign for the Centers for Disease Control and Prevention in Atlanta, Georgia, on Aug. 28, 2011.  (iStock)

Scientists have debated for years whether or not to destroy the remaining samples. Those in favor of keeping them have argued they are needed to develop new vaccines in response to a new outbreak.

The majority of Americans are not vaccinated against smallpox, and those who were vaccinated would likely now have waning immunity.

The CDC will arrive on site Wednesday to take custody of the vials and transport them to another facility for testing, the alert notes, Yahoo News reports.

Merck did not immediately respond to a request for comment.