The Omicron variant might not be as damaging to consumer demand in the restaurant industry as previously imagined, BTIG Managing Director and Restaurants Analyst Peter Saleh said in a recent interview with Yahoo Finance Live.

"In this environment, I think everyone's going to rush to the names that are the stay-at-home plays which are the delivery guys, the Papa John's (PZZA) of the world, Domino's (DPZ)," he said. But, "we're seeing very little evidence the Omicron variant is impacting demand.”

Saleh provides analysis of the restaurant sector for BTIG, a global brokerages services firm. Previously, he worked as an Equity Specialist for Cohen Specialists on the American Stock Exchange

The Omicron variant of the coronavirus initially sparked fears of an economic slowdown amidst the increasingly probable possibility of multiple Fed rate hikes in the new year.

For the restaurant industry, other, more pressing economic issues include the labor shortage and inflation, Saleh said. “The labor issue is probably more of a disruption right now than the variant,” he added.

For large restaurant chains, the labor shortage has somewhat subsided. Darden Restaurants, Inc. (DRI), an Orlando-based restaurant operator that owns Olive Garden and LongHorn Steakhouse, recently reported that they were back to about 95% of pre-COVID staffing levels.

But independent restaurants have struggled to attract workers, Saleh noted. 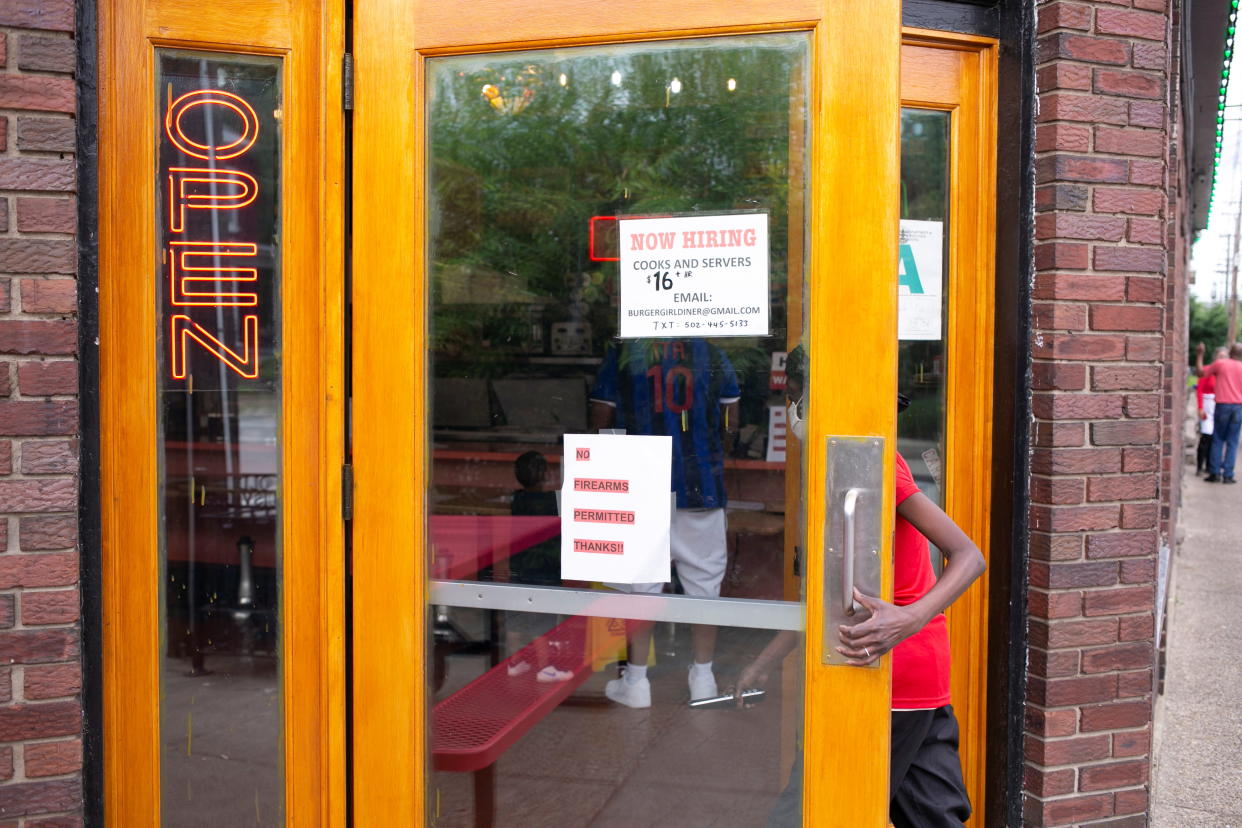 Saleh isn’t the only one projecting a lesser-than-expected impact from Omicron. Goldman Sachs (GS) chief U.S. equity strategist David Kostin predicted double-digit percentage increases in the S&P 500 (^GSPC) in 2022 in the face of rising Omicron cases in the U.S. and abroad. Data compiled by FactSet found that, out of 10,785 ratings on S&P 500 stocks, 56.8% were Buy ratings, 37.2% were Hold ratings, and 6.0% were Sell ratings.

Within the past week, Omicron cases have risen at an alarming rate in some parts of the U.S. Six states set daily COVID case records last week, and it was reported that over 13% of the cases in New York were of the Omicron variant. Today, the Omicron variant accounts for 92% of new cases in New York and New Jersey, according to a Centers For Disease Control and Prevention. 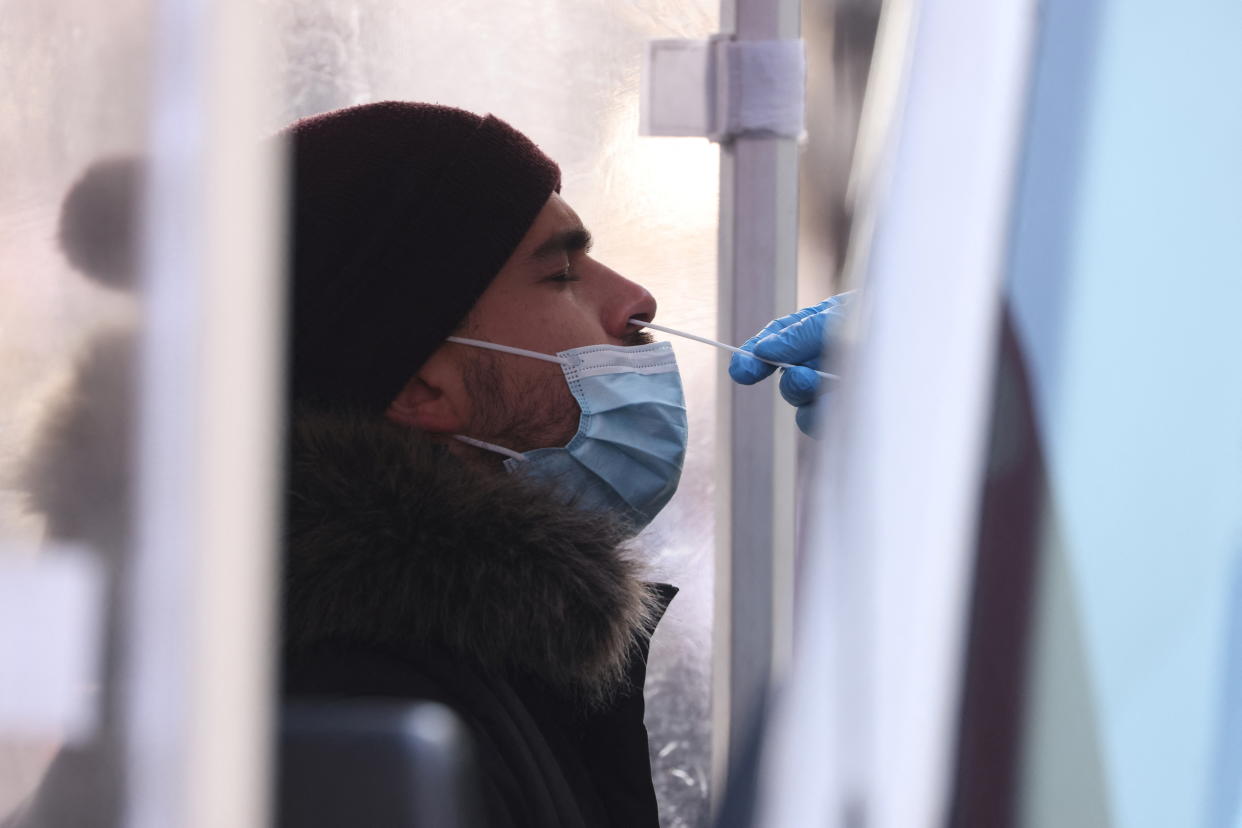 Health experts and government officials alike have continually told the public that the Omicron variant should not create the same disruption to public health as the coronavirus initially did in March 2020.

Even so, the most recent medical research suggests the Omicron variant spreads more easily than previous versions of the virus and that breakthrough infections in vaccinated persons will likely increase.

The variant certainly has already made its impact in financial markets. The S&P 500 fell steadily when the virus was first identified in the United States at the beginning of the month. Economists have cut GDP estimates for Q1 2022 0.4% -1.5% in anticipation of the spread of the Omicron variant.