The unnamed buyer became aware of its significance only when he listed it on eBay and was deluged with bids. 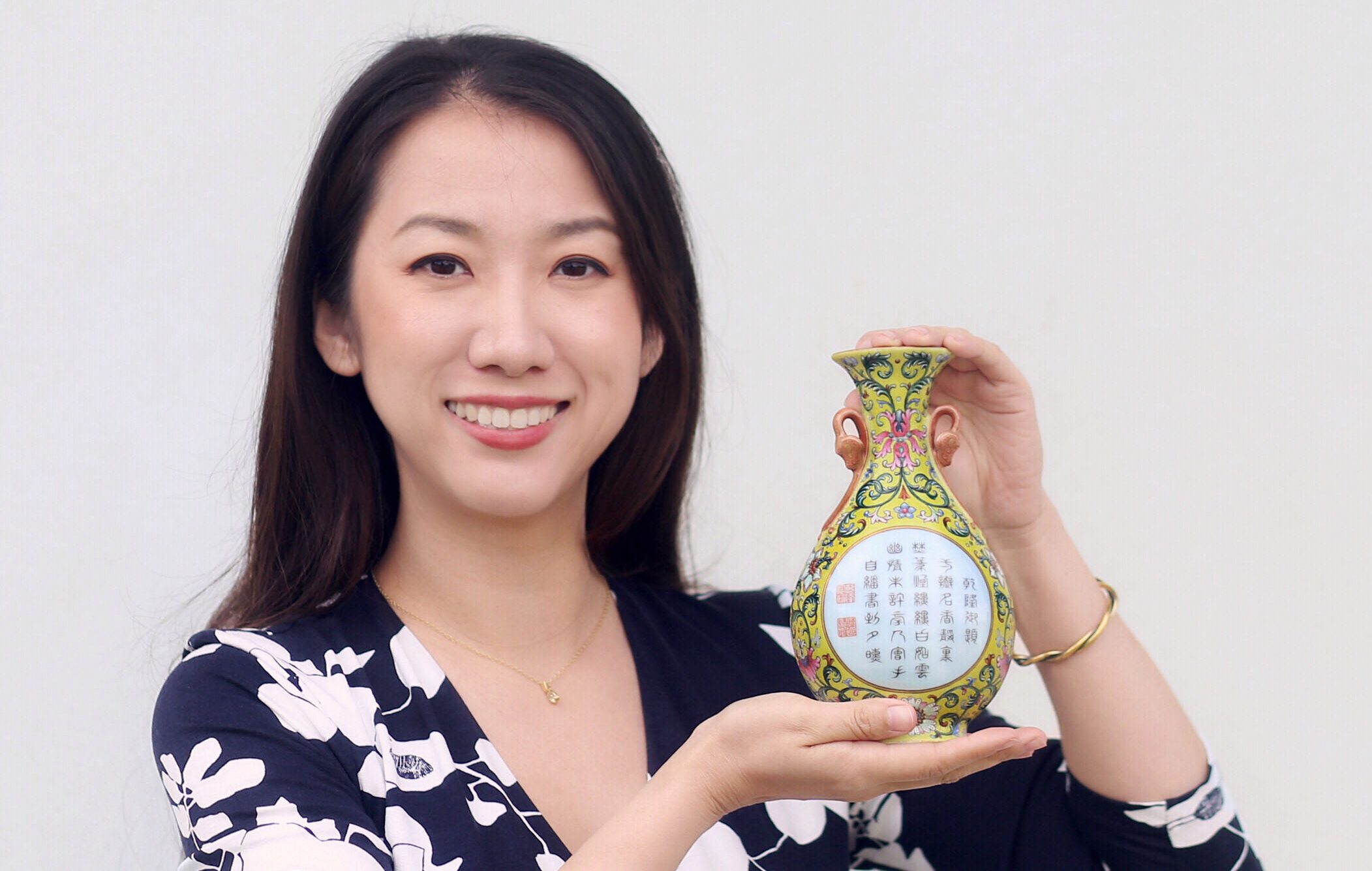 Experts studied the 8in, pear-shaped vase and identified it as being made for the Qianlong Emperor, who reigned from 1735 to 1796.

It has an inscription for him and was for a palace.

Yexue Li, of Sworders Fine Art Auctioneers in Essex, said: “The gentleman vendor was in the charity shop and picked out the vase because he liked the look of it.

“He was unaware of his significance so he put it on eBay with a very low starting price to begin with and there was a lot of interest.

“He decided to take the vase off eBay and bought it in to us to take a look. He was shocked and very excited when we explained its importance.

“The vase is special because it comes with the inscription by the Qianlong Emperor, and he must have commissioned this vase.

“It would have been of a high value when it was made. It’s very exciting, and we’ve had a lot of interest.”

The vase, bought in Hertfordshire, is up for auction in November. 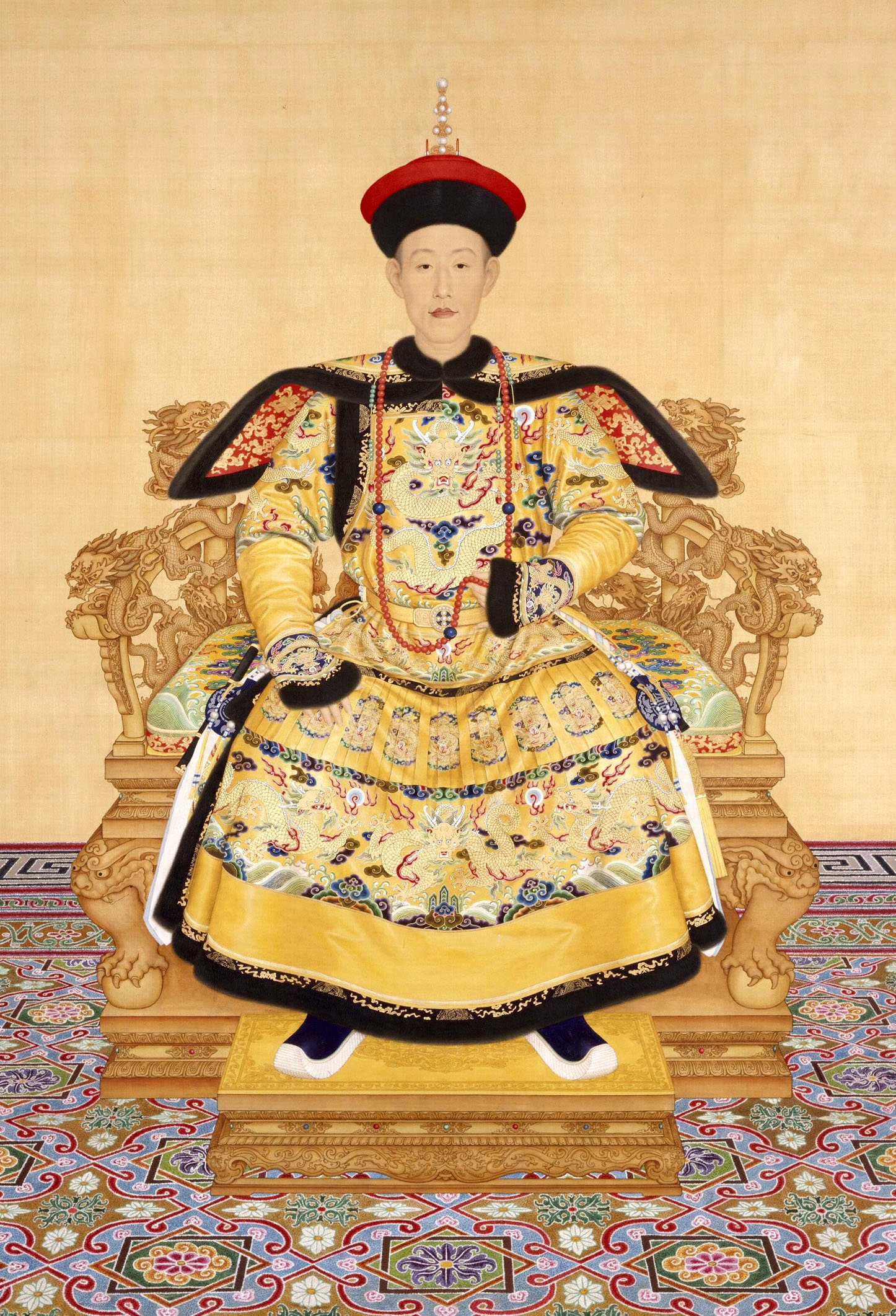 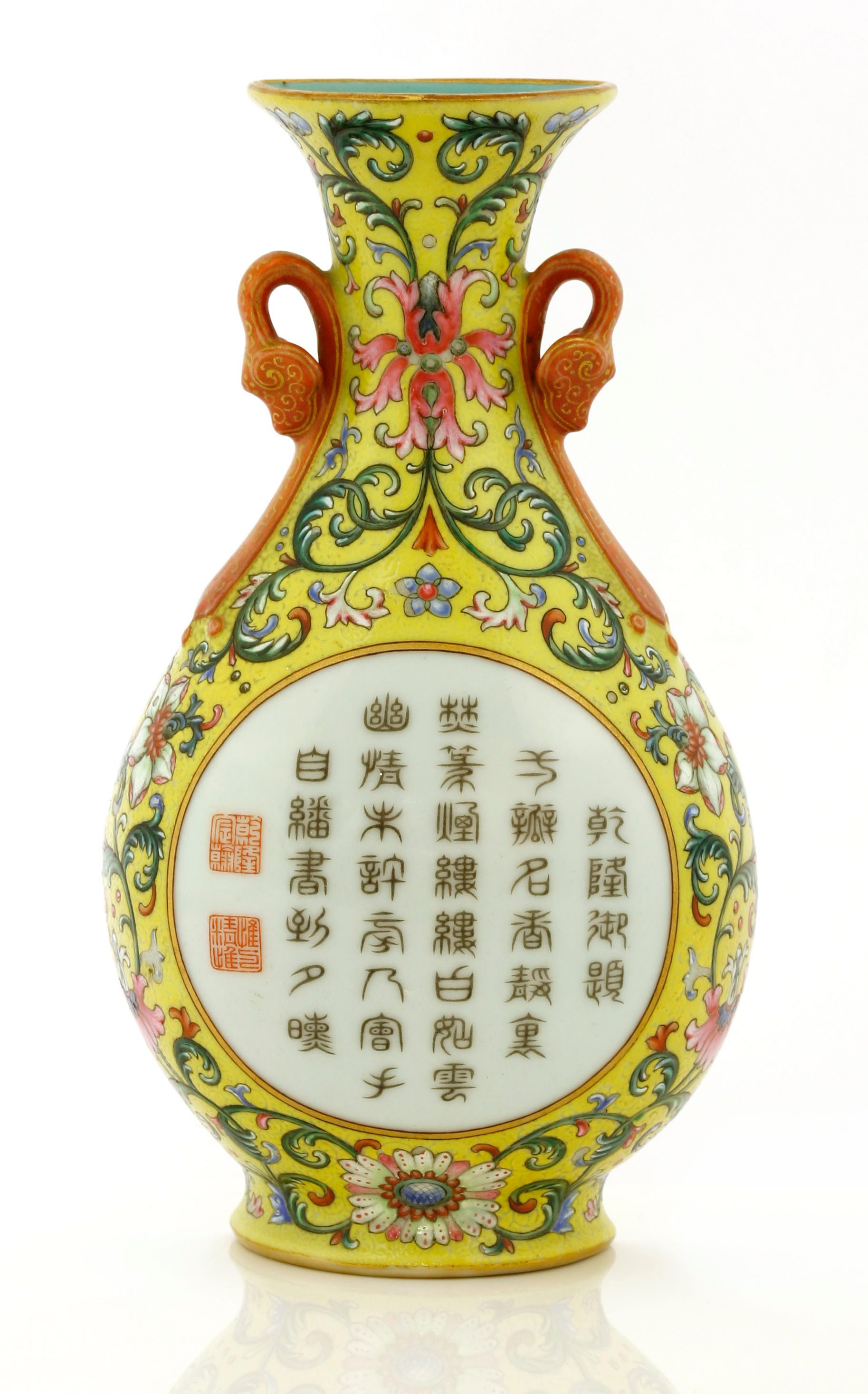 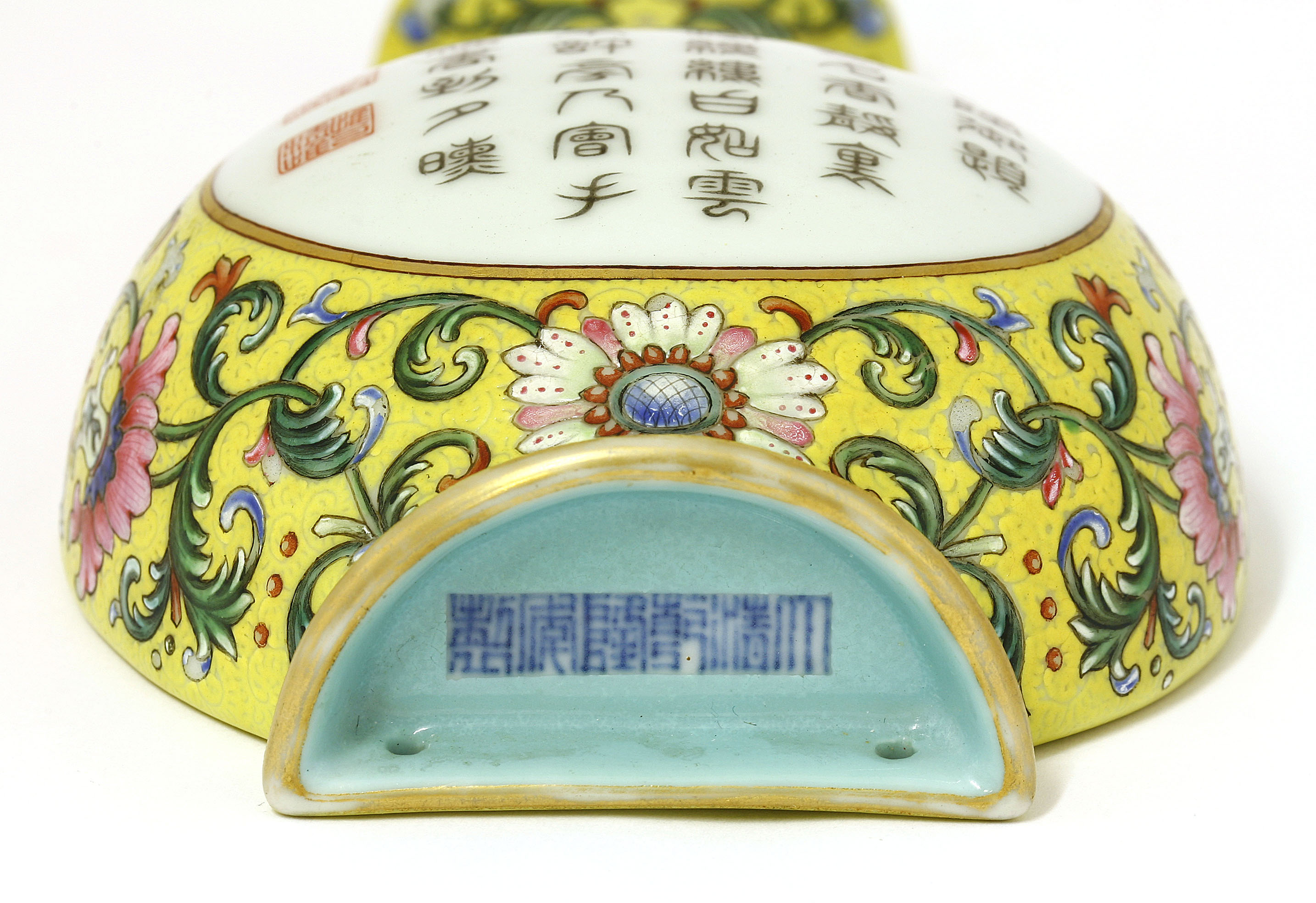 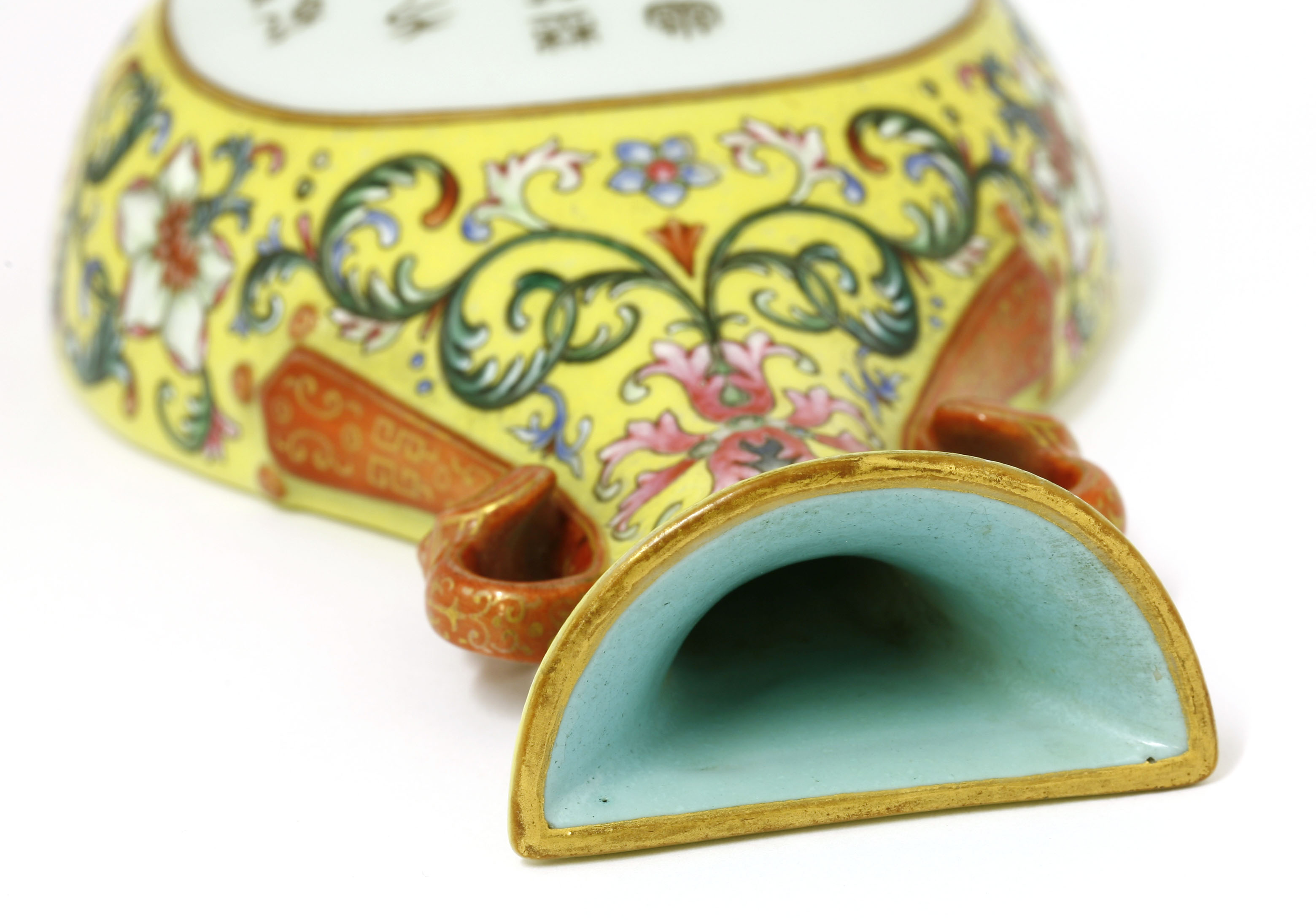 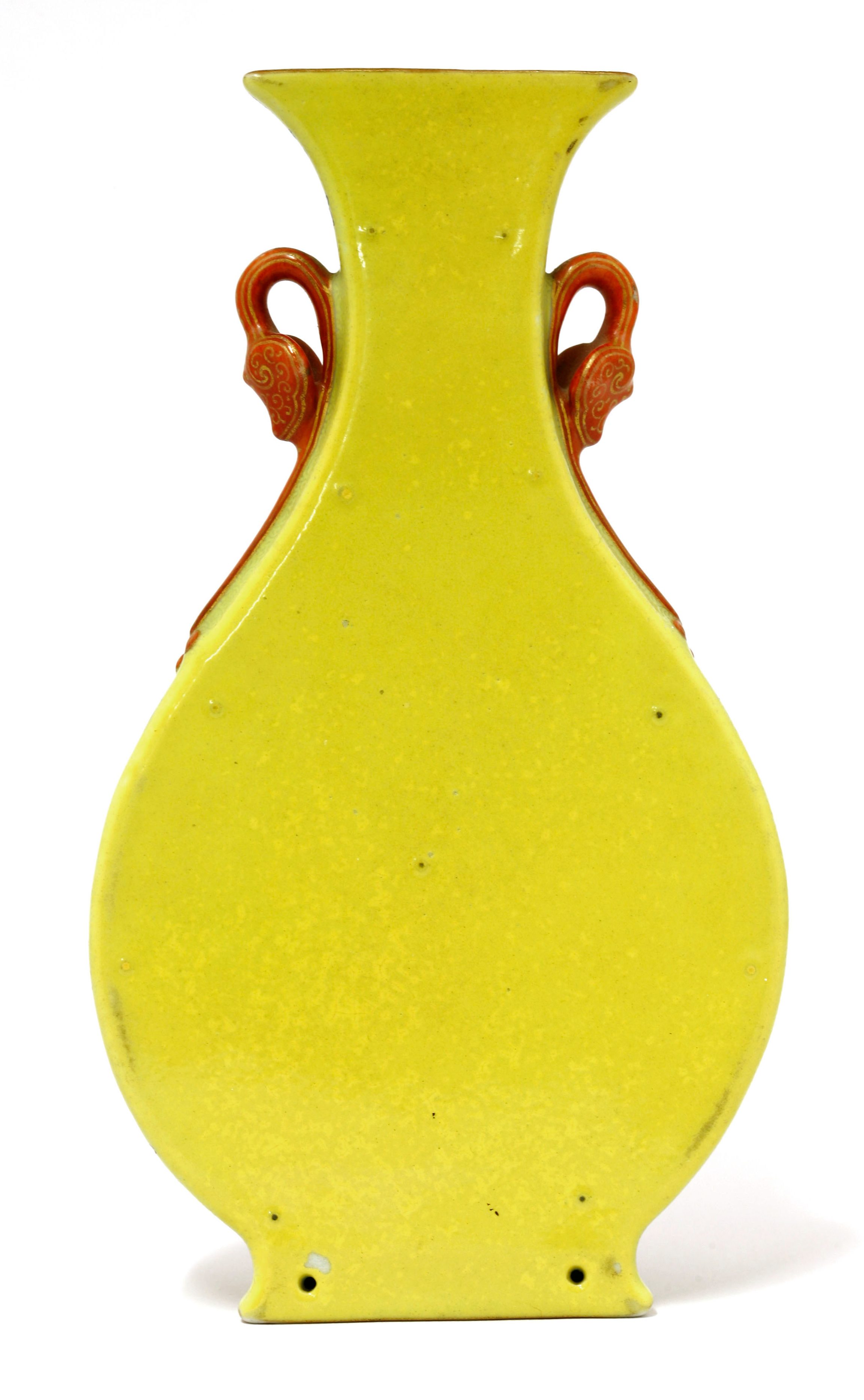