Two quit after being confronted over “inappropriate relations” with lags and now face a police probe. 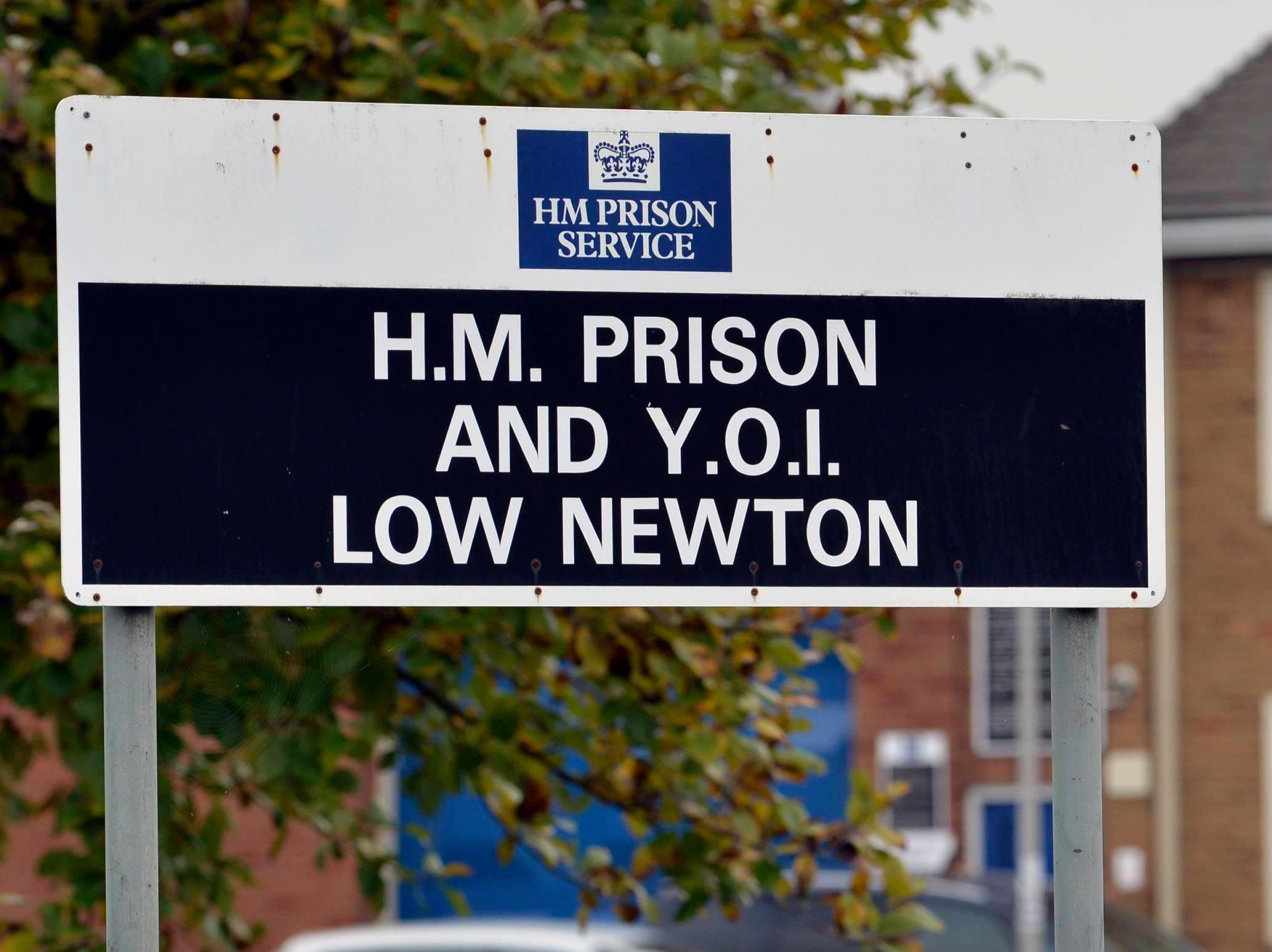 One was a warder and the other is believed to be a civilian admin worker at HMP The Mount in Bovingdon, Herts.

Two other prison officers have been suspended. The Sun understands they were on detachment from Low Newton women’s prison in Durham where Rose West is caged.

A fifth officer accused of romping with the same inmate as a colleague was cleared.

None of the staff members said to be involved at the 1,000-inmate Category C jail has been named.

A source said: “It has been utter chaos. 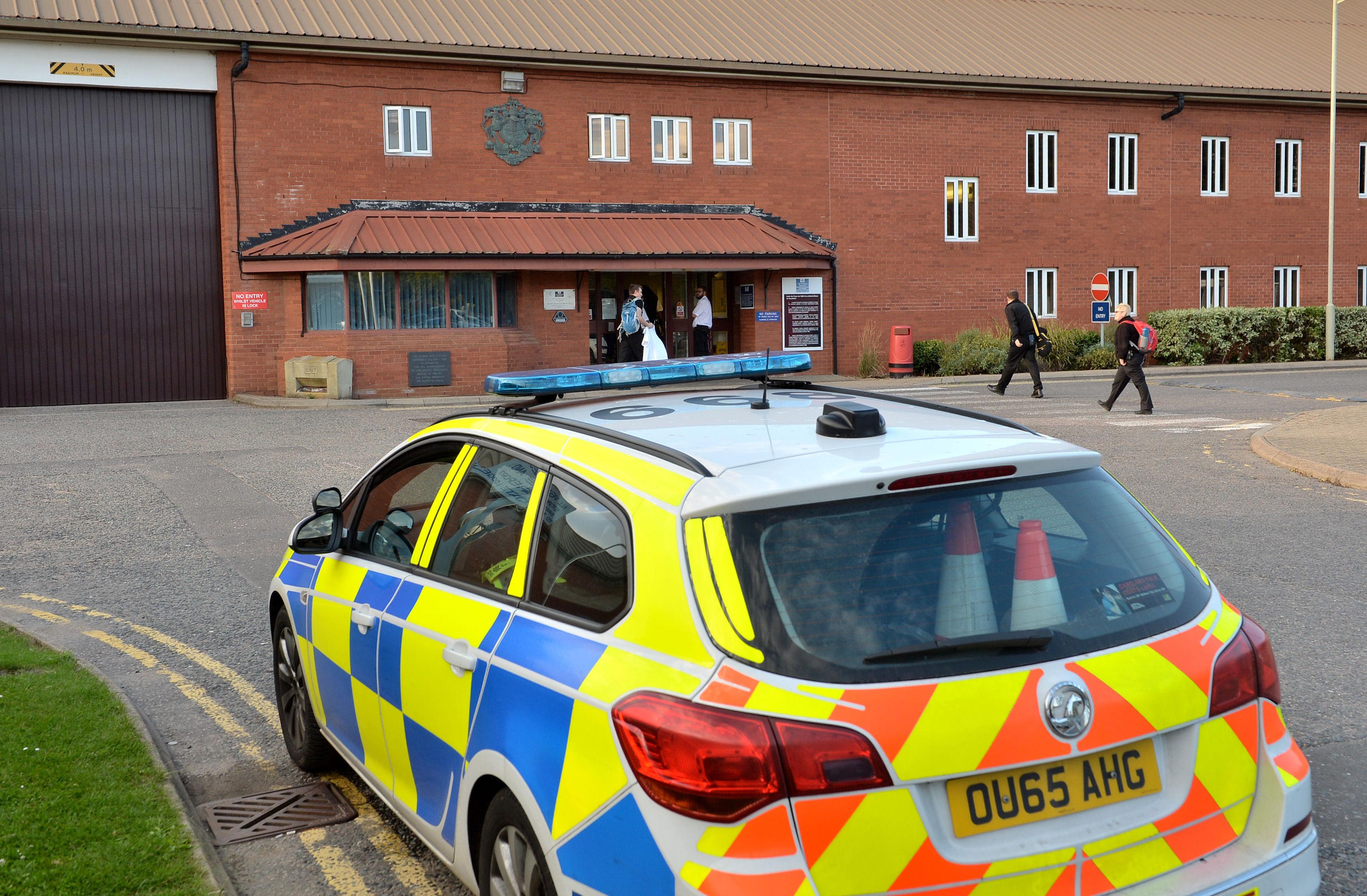 “The prison’s had a high number of young, inexperienced female staff join in recent years.

“Some of them evidently don’t appreciate that falling for a prisoner and acting inappropriately can be a criminal offence.”

The scandal emerged months after we revealed a prisoner serving life for murder at The Mount allegedly had sex during a jail visit.

Daniel Whyte, 39, was said to have slipped into a private room with a woman visitor. Prison bosses are investigating.

“Where there is any evidence of wrongdoing we investigate and work with the police to bring prosecutions."