THE US Navy’s first black female fighter pilot who made history will receive her “Wings of Gold” during a ceremony on Friday. 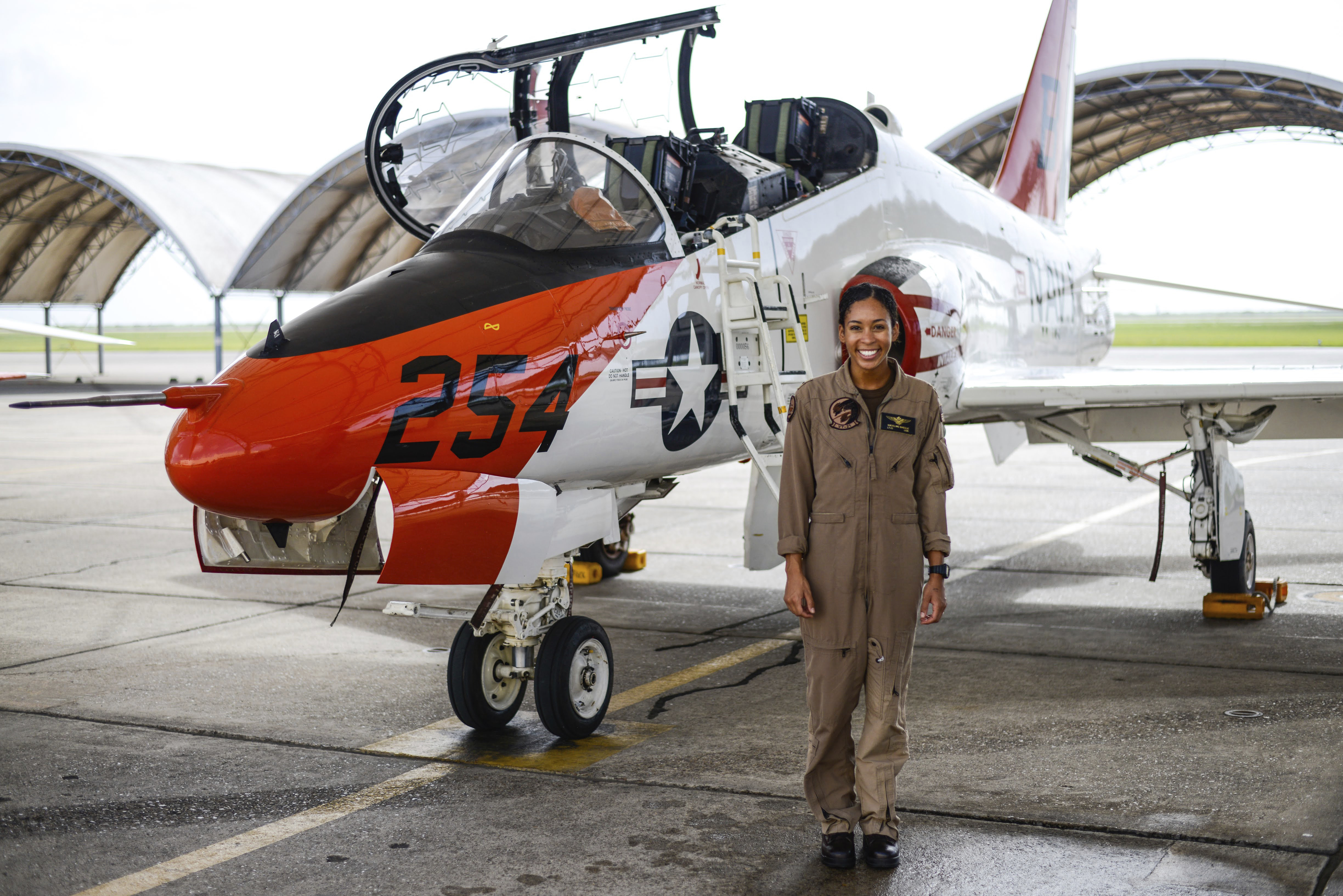 Now, Swegle is set to receive the flight officer insignia known as the “Wings of Gold” — which means she's completed her tactical training — during a ceremony this week at the Naval Air Station in Kingsville, Texas, according to CBS News.

In a promotional video released by the Navy on Monday, Swegle said she was inspired as a child to join the Navy after seeing the US Navy’s flight demonstration squadron, the Blue Angels. 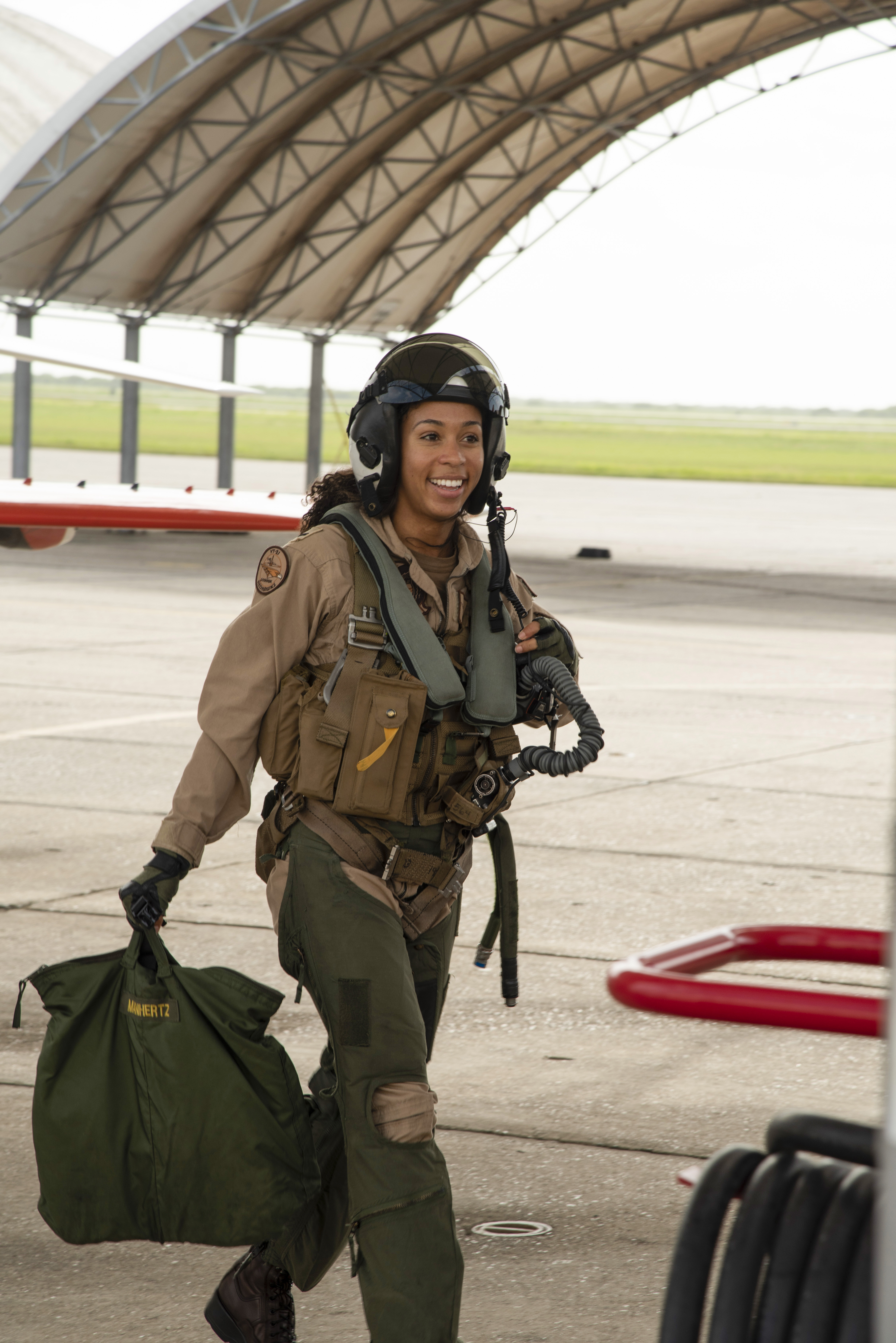 “My parents raised me and they told me that I can be whatever I wanted to be. We would go see the Blue Angels when they were in town,” she said.

“They were just so cool — I loved them. I love fast planes.”

Swegel, a Virginia native, graduated from the US Naval Academy in 2017, and is assigned to the Redhawks of Training Squadron 21 in Kingsville.

She said she didn’t know she would become the first black woman to become a fighter pilot in the Navy.

Women were first allowed to fly military aircraft in the Navy 47 years ago in 1973.

According to her Navy bio, Mariner "was one of six female aviators to earn wings in 1974, and became one of the first female Navy jet pilots, flying the A-4C and the A-7E Corsair II."

Swegel said that “representation is important because we are a very diverse nation.”

“I don’t think the goal in my life is to necessarily be the first at anything,” she said.

“That was never something that I set out to do, it was just something I was interested in and I found out later.”

She said as she began her three-year training, the experience felt “daunting,” but exhilarating.

"It was crazy to be in such a higher performance aircraft.

"I was really excited on the takeoff, like feeling the exhilaration and getting thrown back in the seat a little bit."

Swegel continued: "It took a lot of fighting the aircraft to figure out how it was going to perform.

“Looking back it's amazing to think about where I started and I had never been in an airplane before so, it's just one step at a time.

“It's really cool to think of all of the things that I've done now which I'd never thought that I'd be able to do."

Swegel said she hopes her “legacy will be that there will be a lot of other women and minority women and just different faces that come.

“Be encouraged and know that they have all the tools that they need and follow their dreams.”