Here, we look back at how a President's popularity affects which party controls the House and Senate.

When did the Republicans win the Senate?

Since the American Civil War, the president's party has lost an average of 32 seats  in the House and two in the Senate in the midterm elections.

When the Republicans took control of both House and Senate in 1994, Democratic president Bill Clinton faced a six-year battle to get his policies through congress. 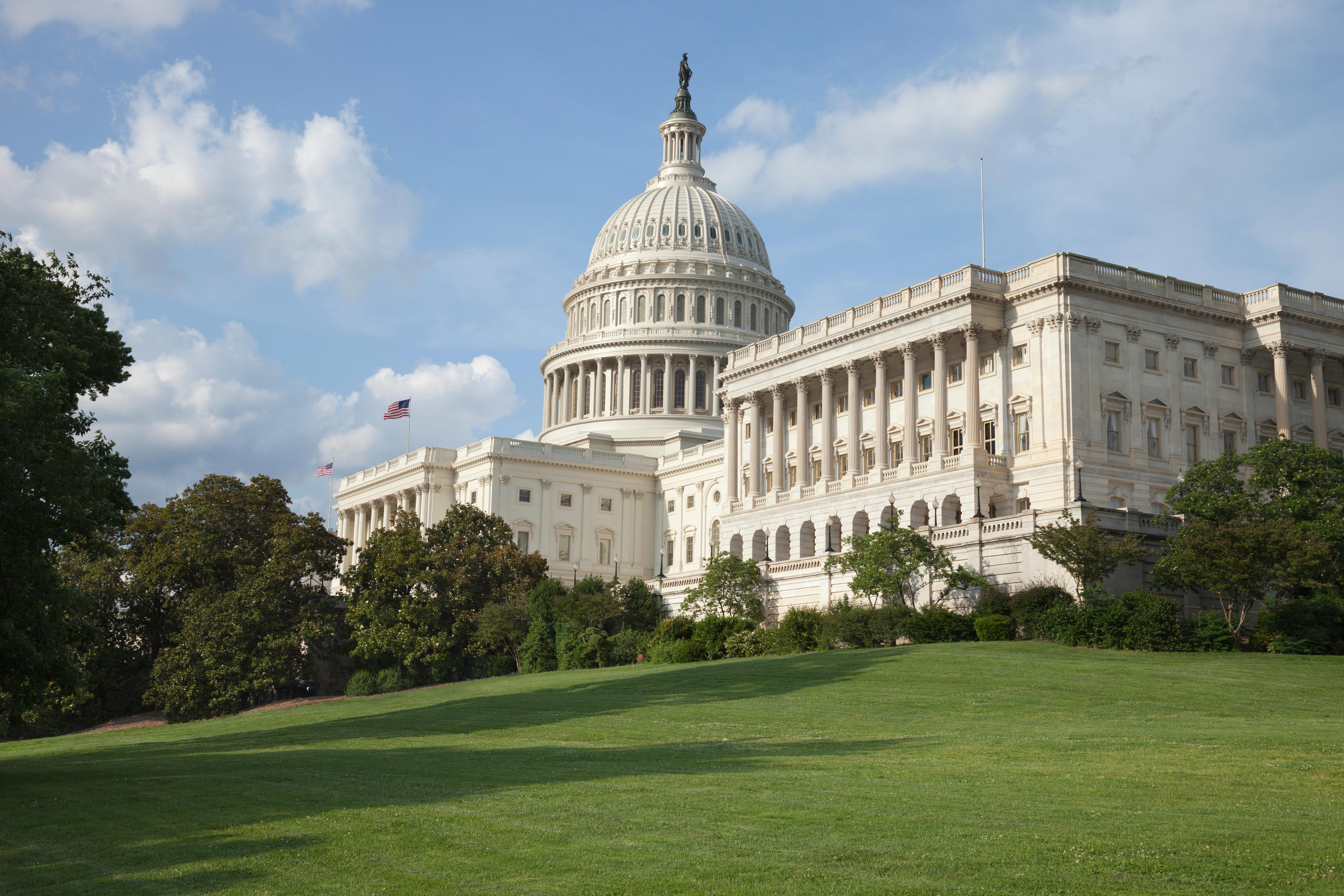 It was the first time the Republicans won control of both houses since 1952 – and it came in the middle of Clinton's term in office.

Almost a decade later, in 2006, the Democrats retook both chambers, which meant President Obama was able to push through his policy agenda for the first two years of his presidency.

However, the Republicans won back the house in 2010, which significantly hindered Obama's ability to pass key legislation for the remainder of his time in office.

Four years later, the Republicans also regained control of the Senate, boosting their House majority to its largest since 1929.

Republican Senator Mitch McConnell said the result was a vote against "a government people can no longer trust".

About one-third of the Senate, the entire House of Representatives, 36 of 50 state governors, and numerous state and local offices were up for election.

Throughout the campaign, Republicans focused on voter dissatisfaction with Mr Obama, a Democrat, describing the vote as a referendum on his presidency.

In November 2016, the world was left stunned when Donald Trump pulled off an extraordinary election triumph.

The Republicans had grown increasingly confident over the course of a dramatic night of voting, as a string of key swing states fell to the controversial billionaire to deal a hammer blow to Hillary Clinton's hopes.

When did the Democrats last control both chambers?

The Democrats pulled in 31 seats in the 2006 elections, regaining control of the House during President George W Bush's second term.

It was the first election in US history in which the results were so lopsided the winning party did not lose a single incumbent or open seat in Congress.

The party won the US House due to discontent with the Bush Administration – for his handling of both Hurricane Katrina and the war in Iraq.

It also came after Bush's legislative defeat regarding social Security Privatisation and a series of scandals involving Republican politicians. 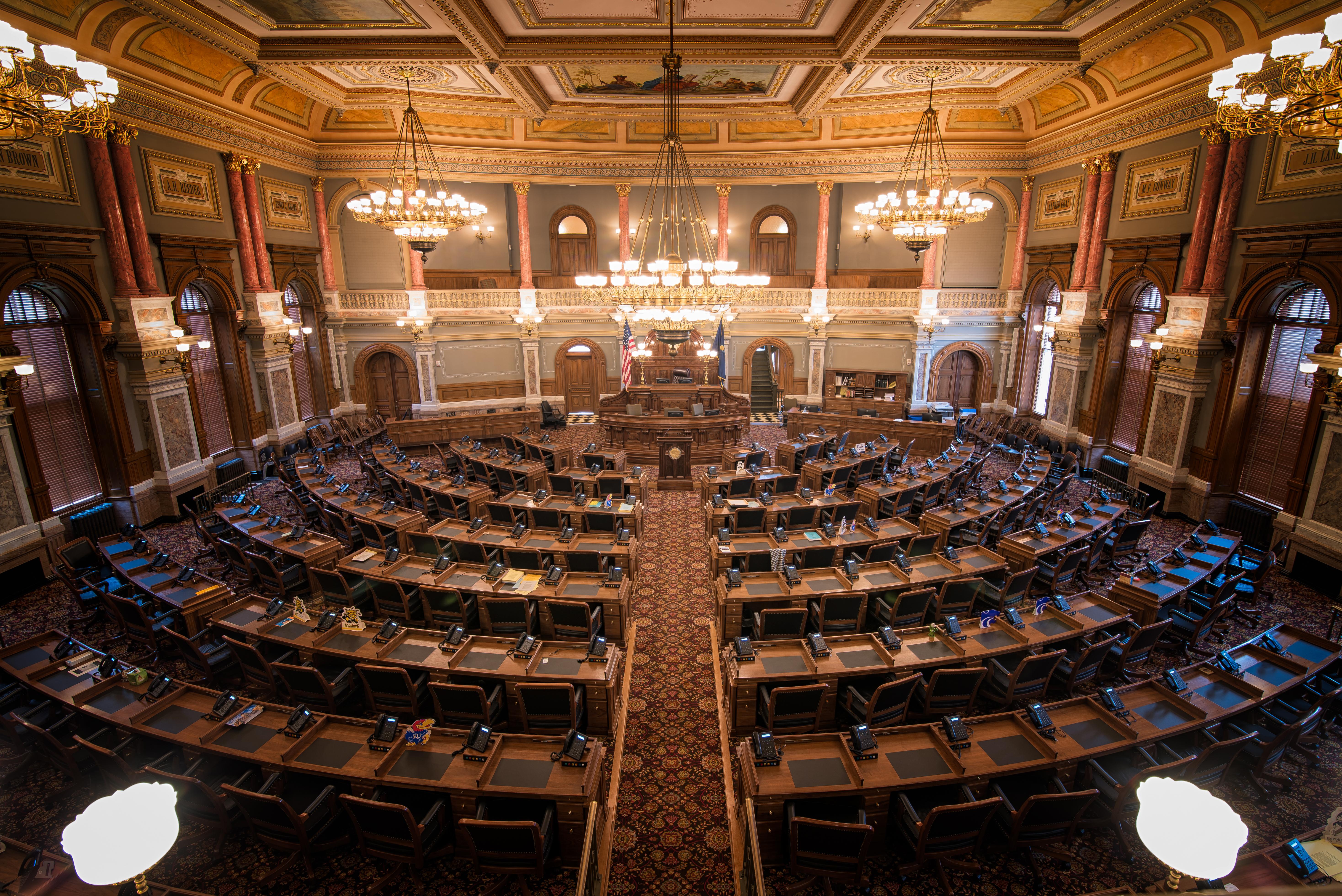