AN urgent warning has been issued for dog owners to avoid walks on several North Yorkshire beaches after more than 150 pets fall ill from "toxins" in the water.

Vet nurse Brogan Proud urged dog owners to keep their four-legged friends off Scarborough beaches after a spate of cases of diarrhoea and vomiting. 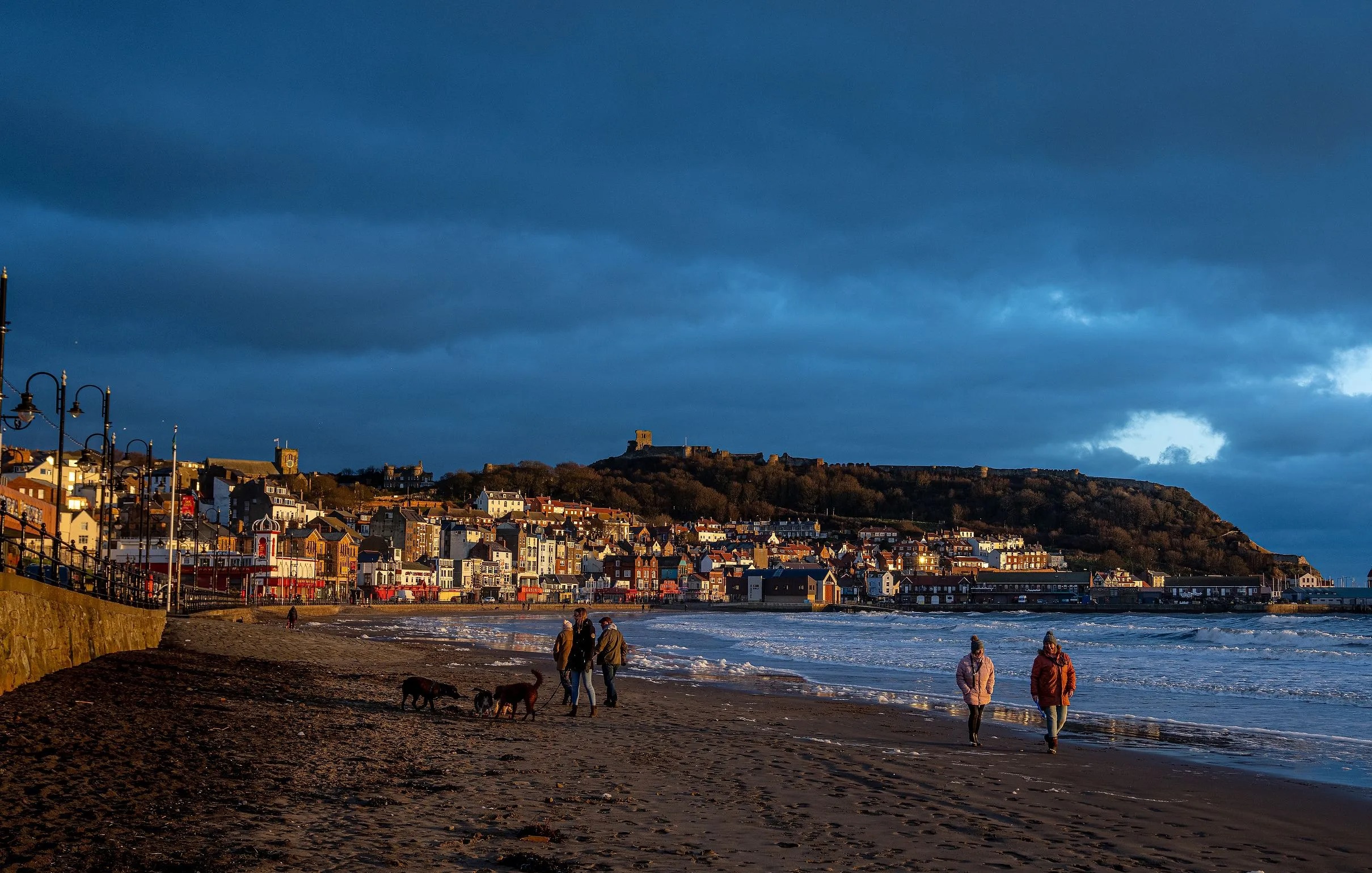 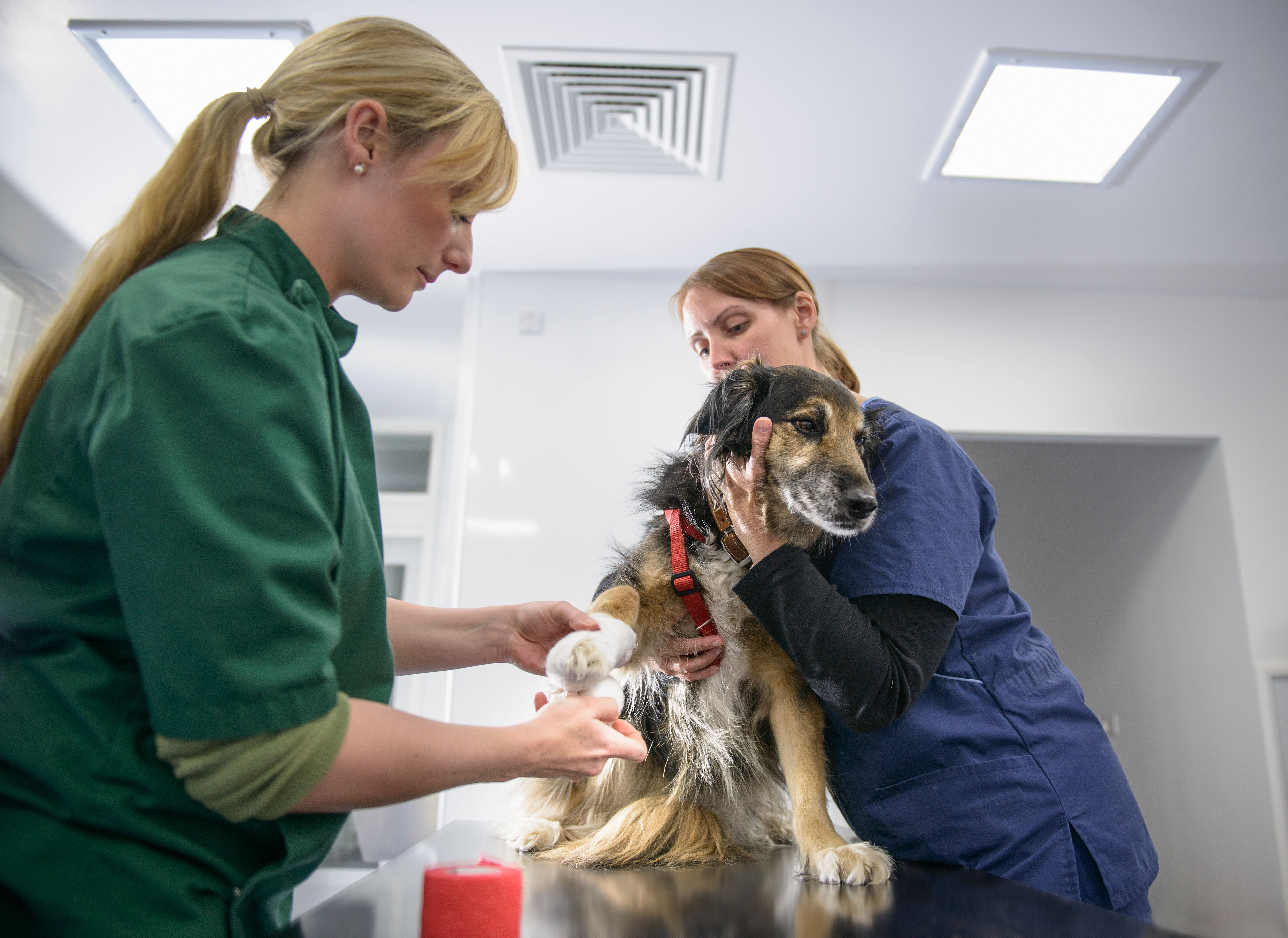 In a Facebook post on Best Days Out in Yorkshire and Yorkshire Coast Pet Care pages, the worried vet said practices she worked at were being inundated with cases of sick pets.

She wrote: "I work within several practices up and down the North East coast and we have recently been inundated with dogs coming off the beaches with vomiting and diarrhoea.

"Unfortunately there doesn’t seem to be any correlation other than contact with the beach so maybe ensure they don’t eat anything on the beach and wash them off if they’ve been to the beach in case it is a toxin or similar.

"Personally until the local authorities have got to the bottom of it I would not recommend taking your pets on the beach for the foreseeable future.

"I have been in touch with governing bodies and they are currently looking into it.

"If your dog is showing symptoms please make the local authorities aware as well as seeking veterinary attention should your pet need it."

Brogan revealed that dogs and birds could be spreading the unknown illness through their faeces, according to Yorkshire Live.

She added: "So I wouldn’t be surprised to see pets catching this just being near the beach i.e. the lines or cliffs etc, it's hard to avoid all these places it's more about being careful and vigilant with your pets.

"It's currently unknown what it is and what is causing it – if it comes from the dogs eating stuff on the beaches or going into the water."

Countless dog owners have since come forth with stories of their pets getting ill after a walk on the beach.

One user wrote: "My six-month-old Lab has had horrendous diarrhoea for the past four days, thankfully he’s now almost back to his usual self.

"I was going to contact the vets today if there was no improvement. We have walked on both the beach at Robin Hoods Bay and the railway line at Bay / Thorpe."

Another posted: "My dog fell ill last weekend after being walked down the gare at Redcar… five days he was ill whilst in the vets there was also another dog who had been walked down there and was ill."

A third said: "For days after visiting Robin Hood’s Bay and the perimeter of Whitby Abbey on New Year’s day, our dog vomited for days and just slept.

"The tide was in so we didn’t go onto the beach – lucky I guess. There was a lot of widely spread dog poo (lovely !) on the pavements leading up to the car park at RHB though." 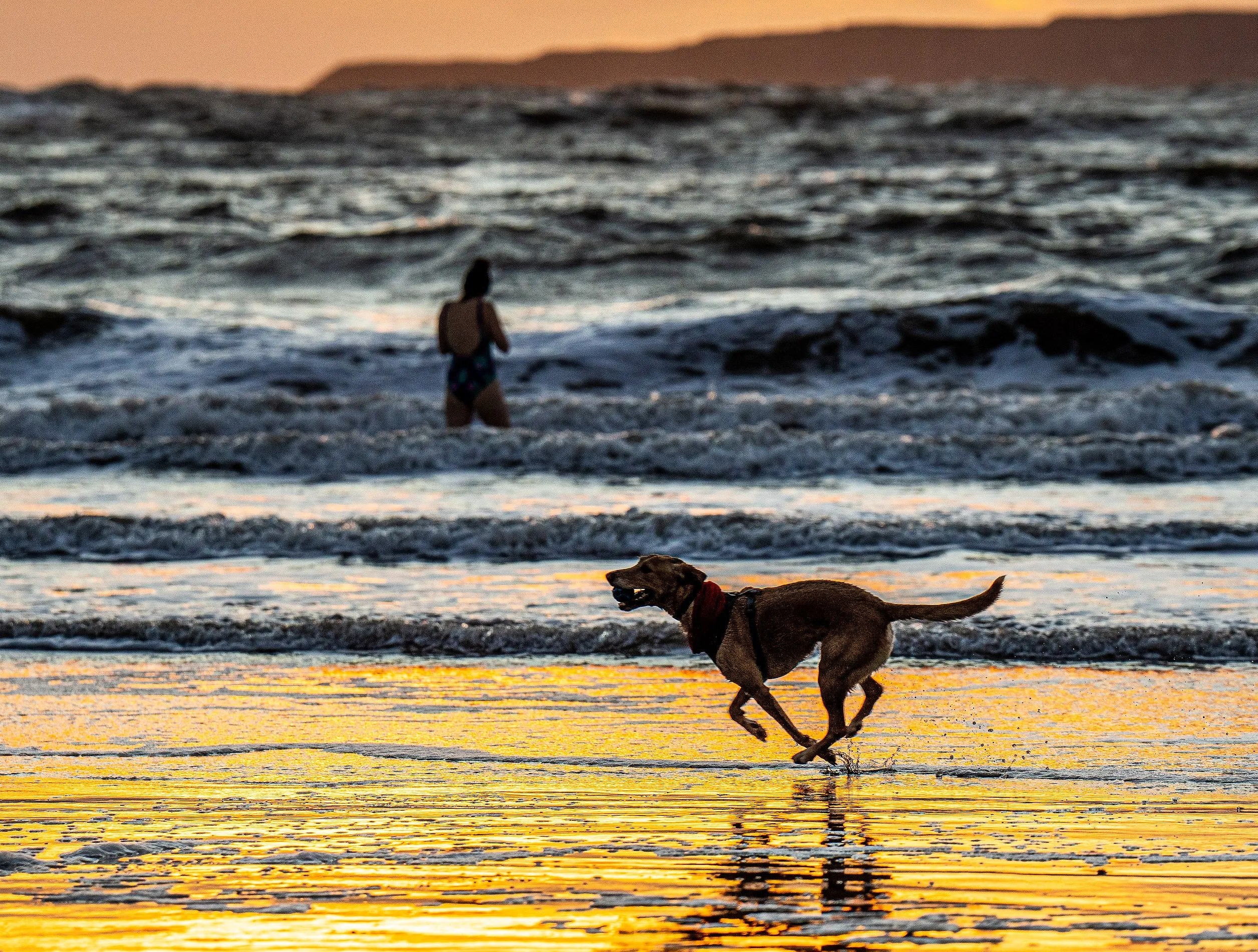