The huge pile was found in a brick bin on the closed William Wroe course in Flixton. 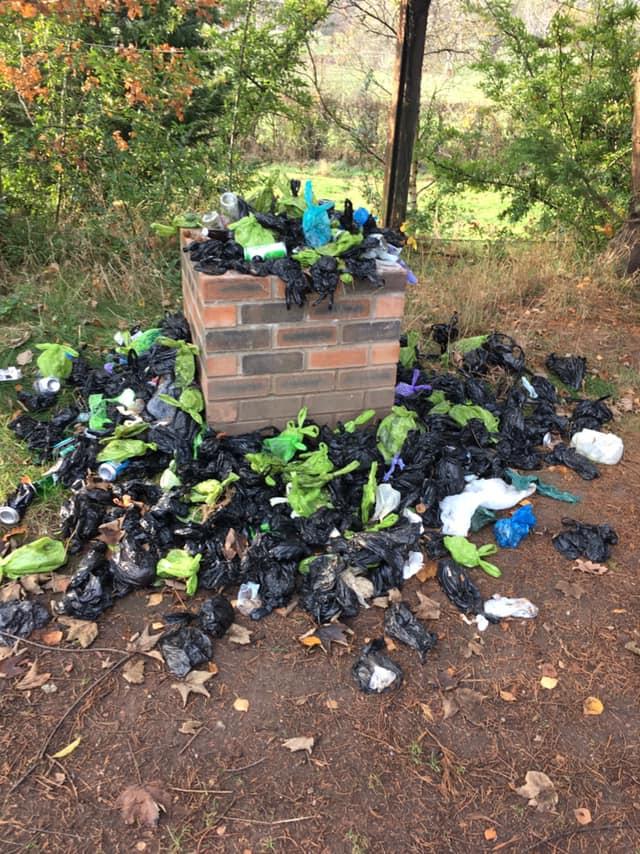 The beauty spot remained open to the public after its closure and is a popular spot for local dog walkers.

The course was closed as it was said to no longer be "financially viable" but thousands of local residents opposed plans to build 750 brand new homes over the land.

"Come on fellow dog walkers, the first rule is that if there's no bin available on your walk you take it home.

"This is not an available bin, please find another one or take it home." 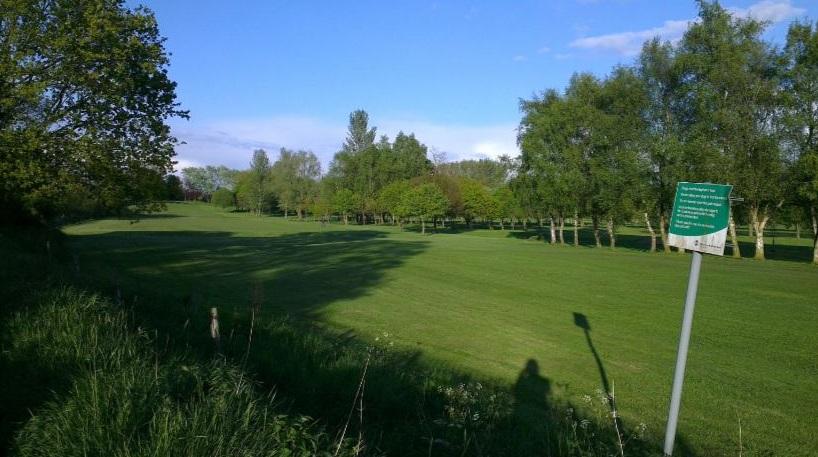 Some argued the brick structure situated on the golf course does not even appear to be a bin.

One person commented: "Utter disgrace, and they will be the first to moan when houses are built.

"Like I've said many a time, why would anyone expect others to pick/clean this up?"

Gemma replied: "Totally agree, don't deserve this amazing space if this is how they treat it. I'd sooner see the bin removed and then they'd have to take home."

Another added: "Not fit to own a dog if that's what you do!"

Local woman Michelle McGrath campaigned against the housing development and pointed out residents were told "months ago" the council would no longer be emptying bins on the golf course after its closure.

The town hall has not verified Michelle's claim.

She said: "I haven't got a dog, I love dogs but I didn't fight for William Wroe for it to be turned into a dog toilet.

"I don't think it is a bin anyway, but it's common sense. If the bin's full, don't use it.

"It's our green belt land – what are people doing covering it in dog poo bags?

"People take children there for a walk – it's disgusting."

The incident has sparked fears that the popular area could be closed off to the public after residents were warned they must pick up their dogs' poo, bag it and bin it – or face an £80 fine.