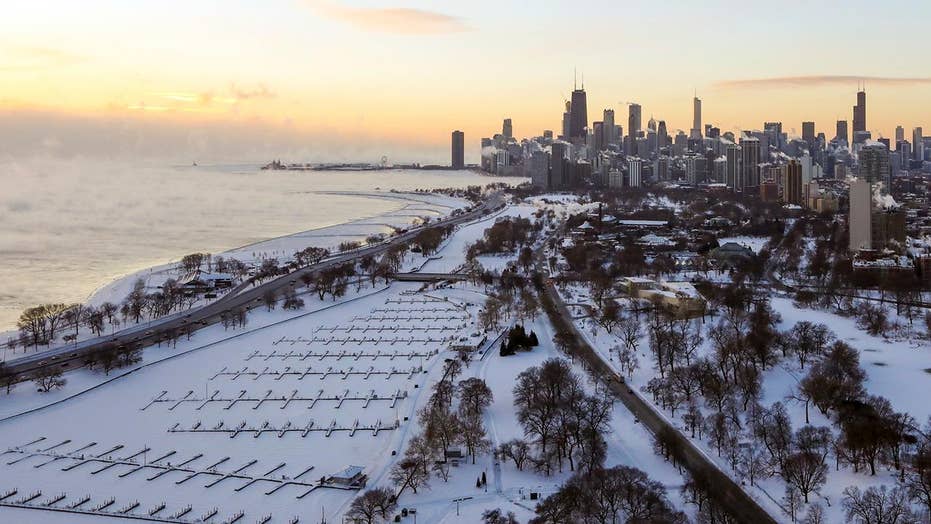 A University of Iowa student has died after being found unresponsive on campus grounds early Wednesday as a polar vortex  gripped the Midwest in arctic temperatures that have been linked to at least seven other deaths.

Gerald Belz, 18, was found behind an academic building on the Iowa City campus just before 3 a.m. by campus police, KCRG-TV reported. The pre-med student was rushed to a hospital, where he later died.

Police haven’t released a cause of death, but believed the frigid temperatures played a role, FOX28 Cedar Rapids reported. With wind chill, the temperature at the time police found Belz was negative 51 degrees, according to the National Weather Service.

Belz’s father, Michael, described his son to KCRG as “a momma’s boy with a tough exterior.” 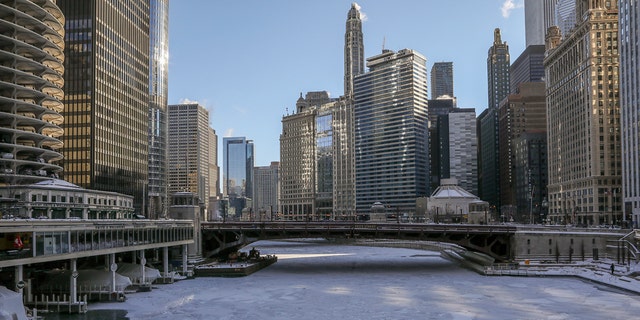 Meanwhile, an 82-year-old Illinois man was found outside several hours after he fell trying to get into his home, the Peoria Journal Star reported. His cause of death was recorded as related to cold exposure. His identity was withheld until his family can be notified.

In Indiana, a 22-year-old police officer and his wife were killed in a crash on an icy road, South Bend station WBND reported. Ligonier Police Officer Ethan Kiser's SUV spun into the path of another SUV, killing the couple and the driver of the other vehicle, 21-year-old Shawna Kiser, officials told the station.

Other deaths included a man struck and killed by a snow plow in the Chicago area and a Milwaukee man found frozen to death in a garage while out shoveling snow.

While the deadly cold weather system that put much of the Midwest into a historic deep freeze was expected to ease Thursday, temperatures could still tumble to record lows in some places before the region begins to thaw out.

Before the worst of the cold begins to lift, the National Weather Service said Chicago could hit lows early Thursday that break the city's record of minus 27 degrees set on Jan. 20, 1985.

Fox News’ Nicole Darrah and the Associated Press contributed to this report.