STORM Brendan has caused havoc across Britain as gales of up to 80mph led to school closures, forced airlines to divert flights and left thousands without power.

Further weather warnings have been issued for later today and into the evening, with torrential rain and strong winds forecast across most of the UK. 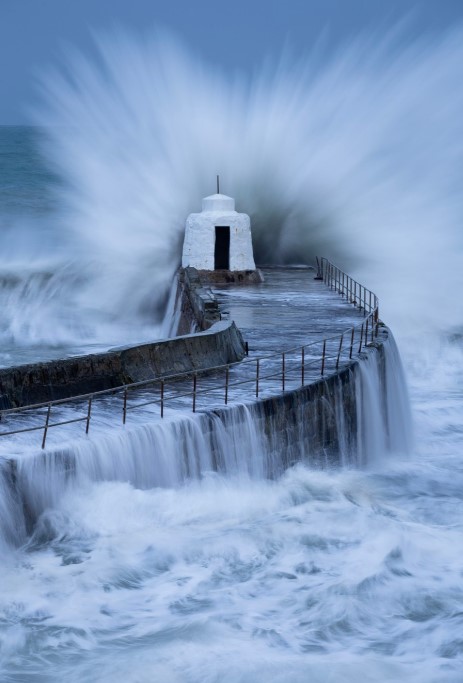 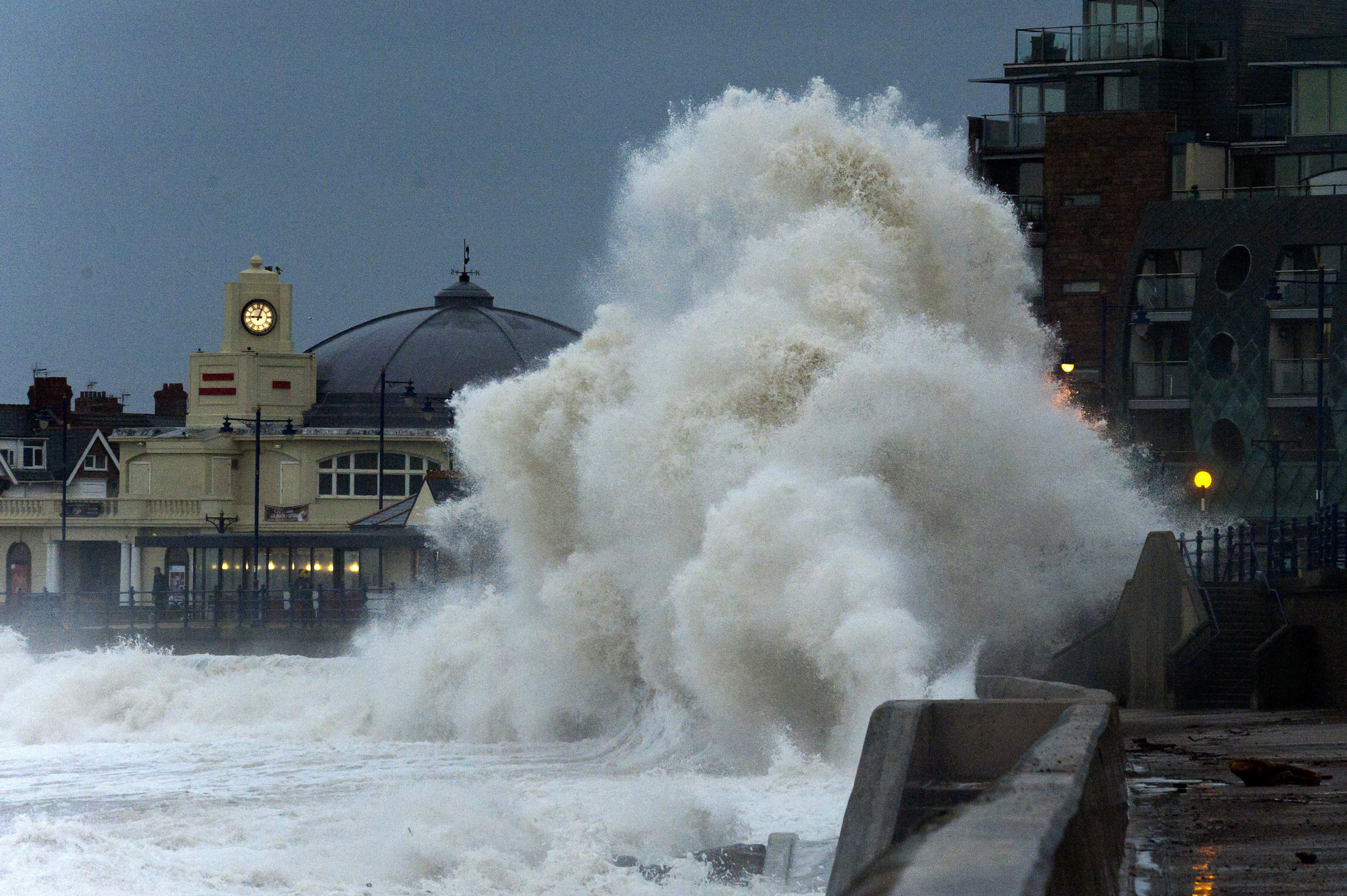 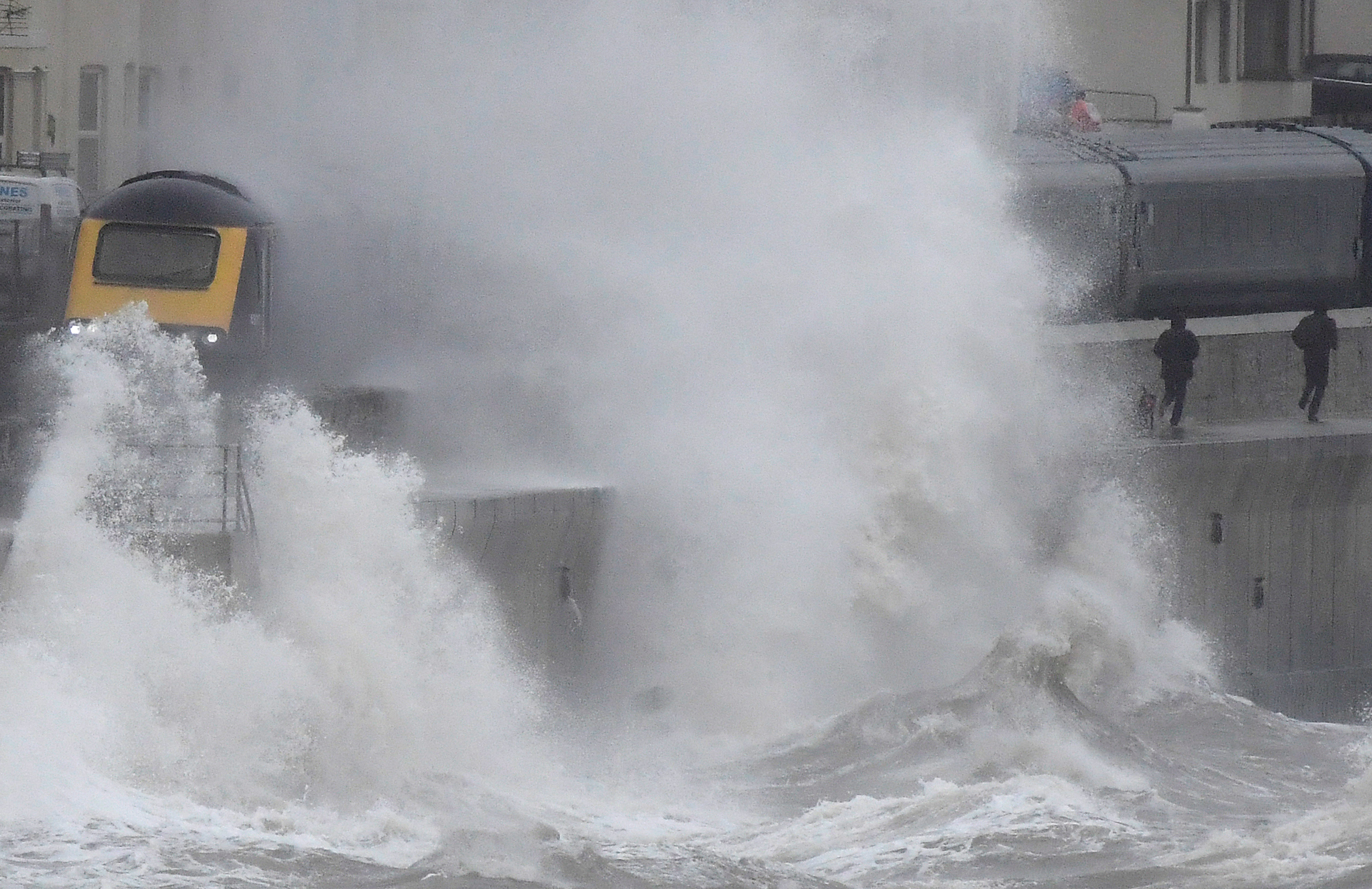 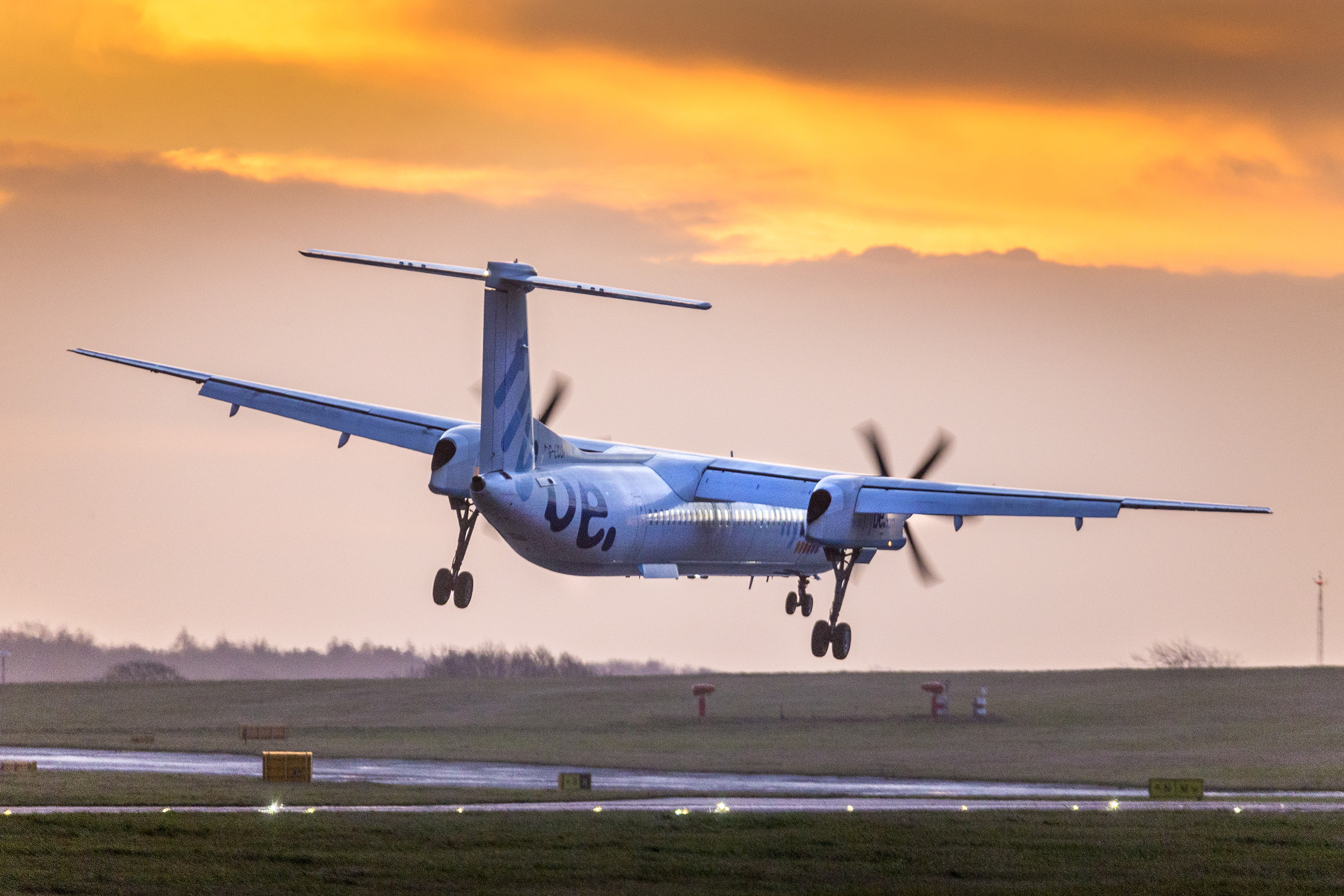 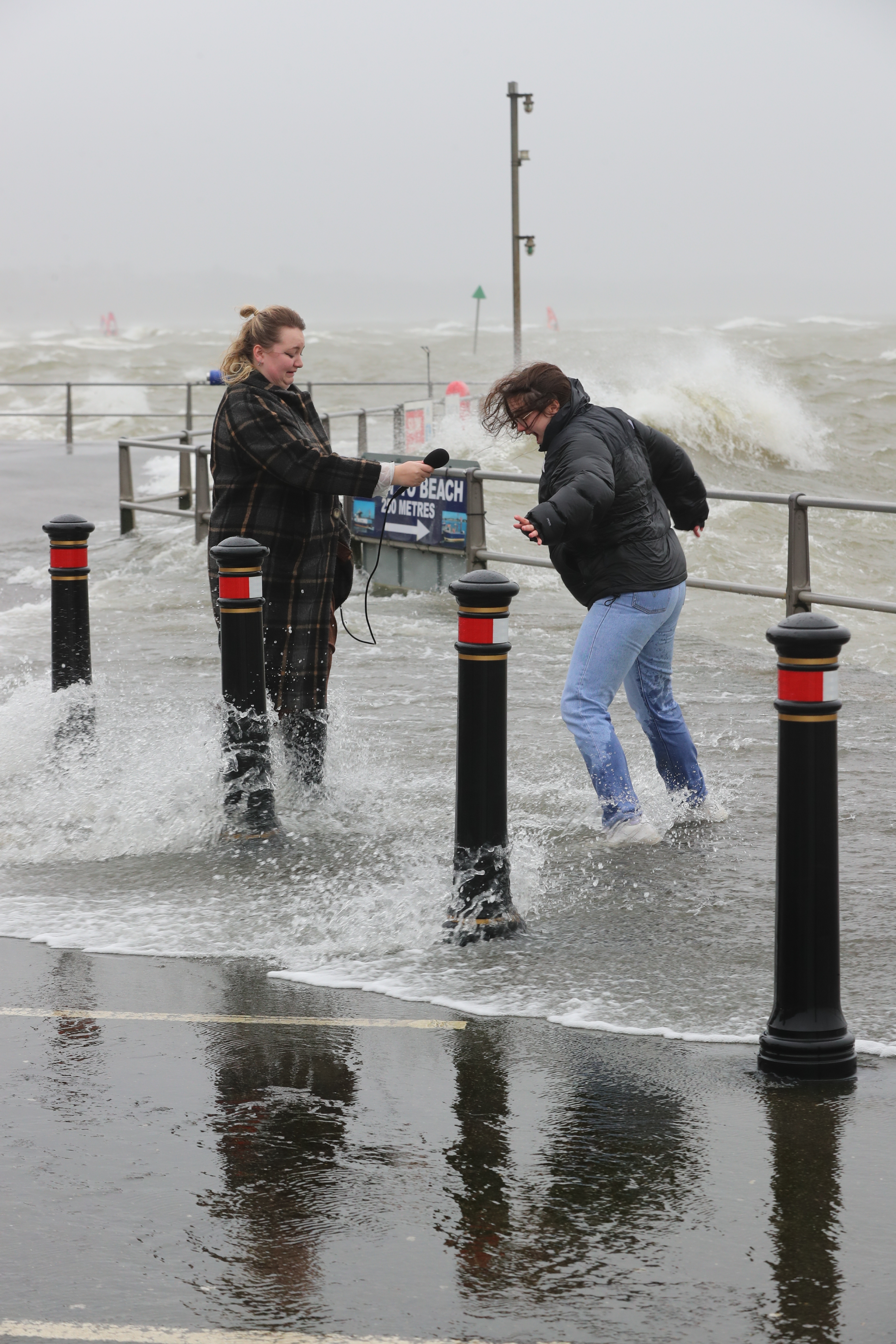 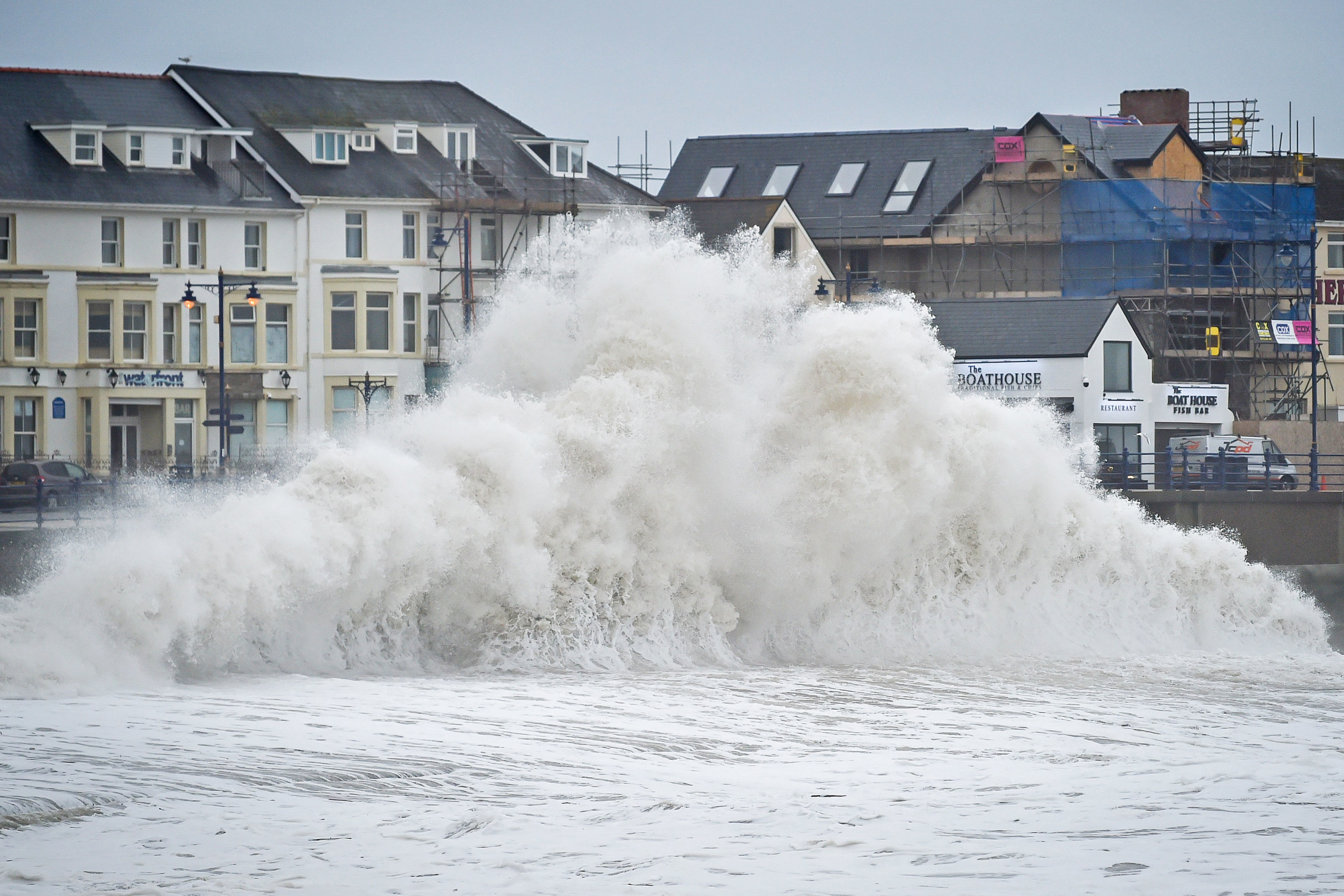 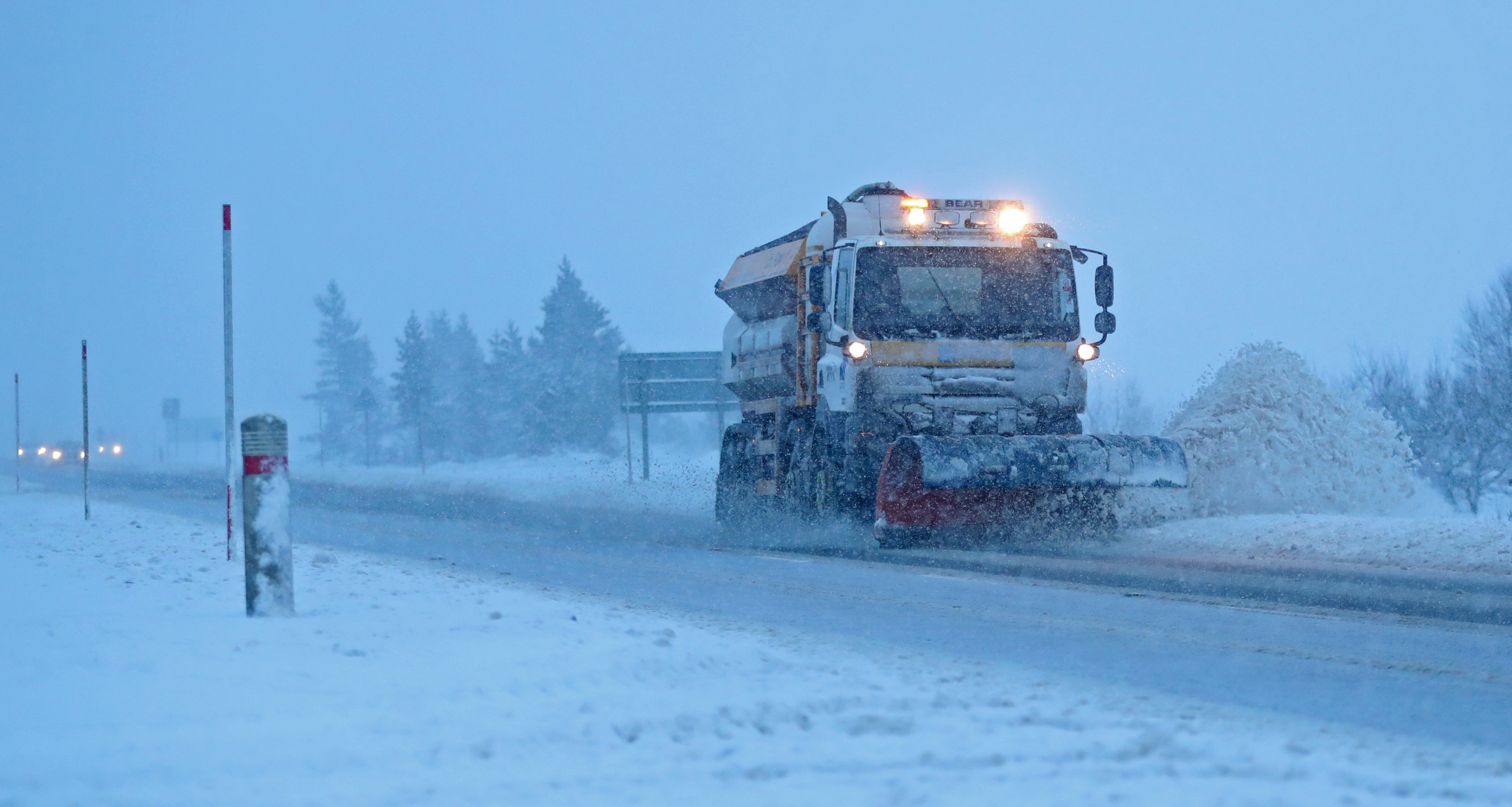 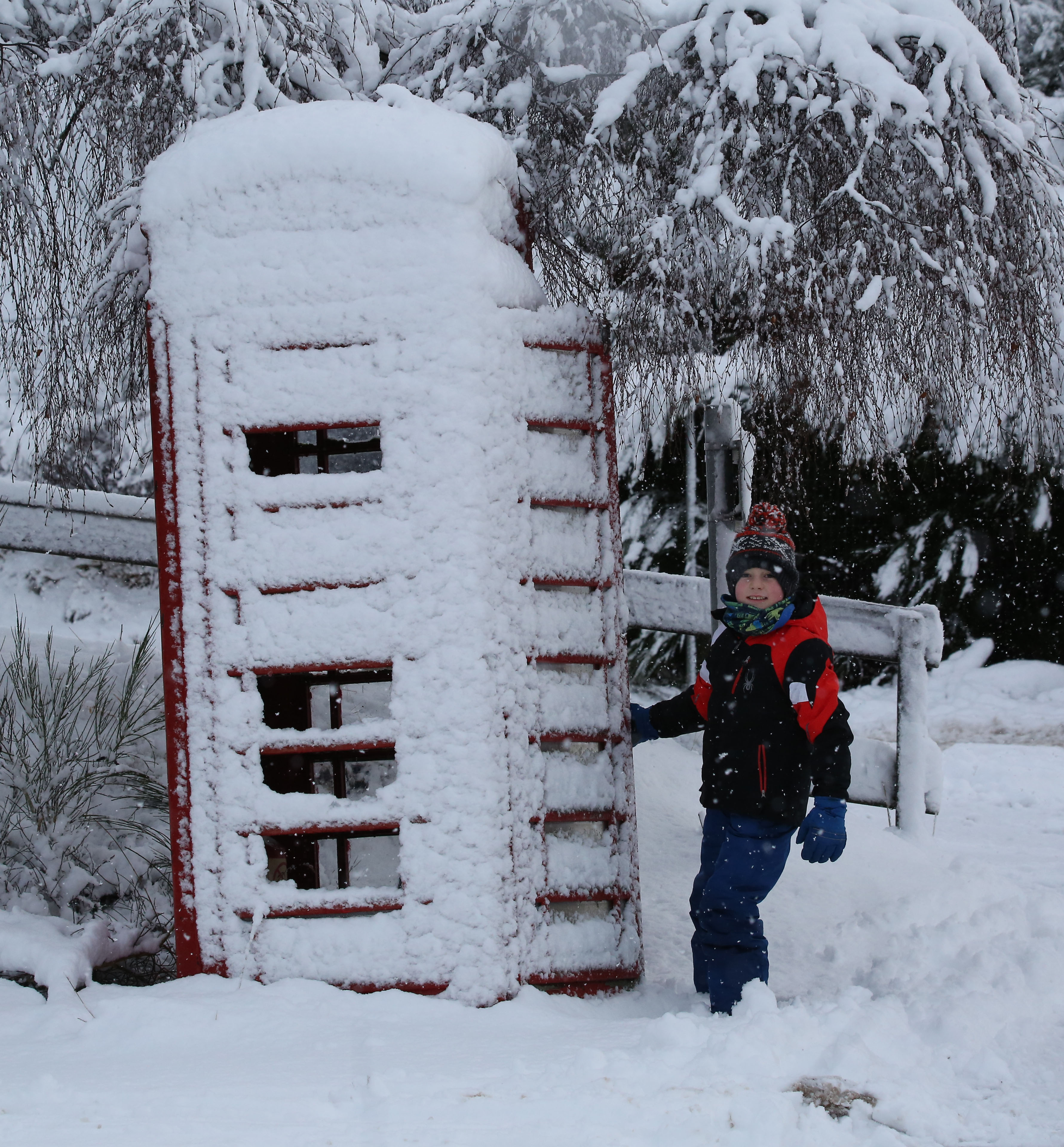 Heavy rain is expected in many parts – the worst of which is likely to be in southern England this morning.

Travel across the UK has already been disrupted, with flights, trains and ferry services delayed or cancelled.

One easyJet flight from Edinburgh was forced to land at Birmingham.

In Wales, more than 1,000 properties were left without power after a tree fell onto a power line in Bontnewydd, Gwynedd.

The strongest gust recorded during Storm Brendan was 87mph in South Uist in the Western Isles of Scotland, with winds of more than 70mph also recorded in Wales and the Isle Of Scilly.

The Met Office has issued a yellow weather warning for rain across the south coast.

Met Office spokesman Oli Claydon said earlier: "We are looking at gusts of 40mph to 50mph with exposed coasts and the tops of hills seeing 60mph and maybe even up to 70mph.

"With that there's also going to be some rain, making conditions quite unpleasant.

"It's certainly going to be unpleasant driving conditions and could lead to disruption across many travel networks." 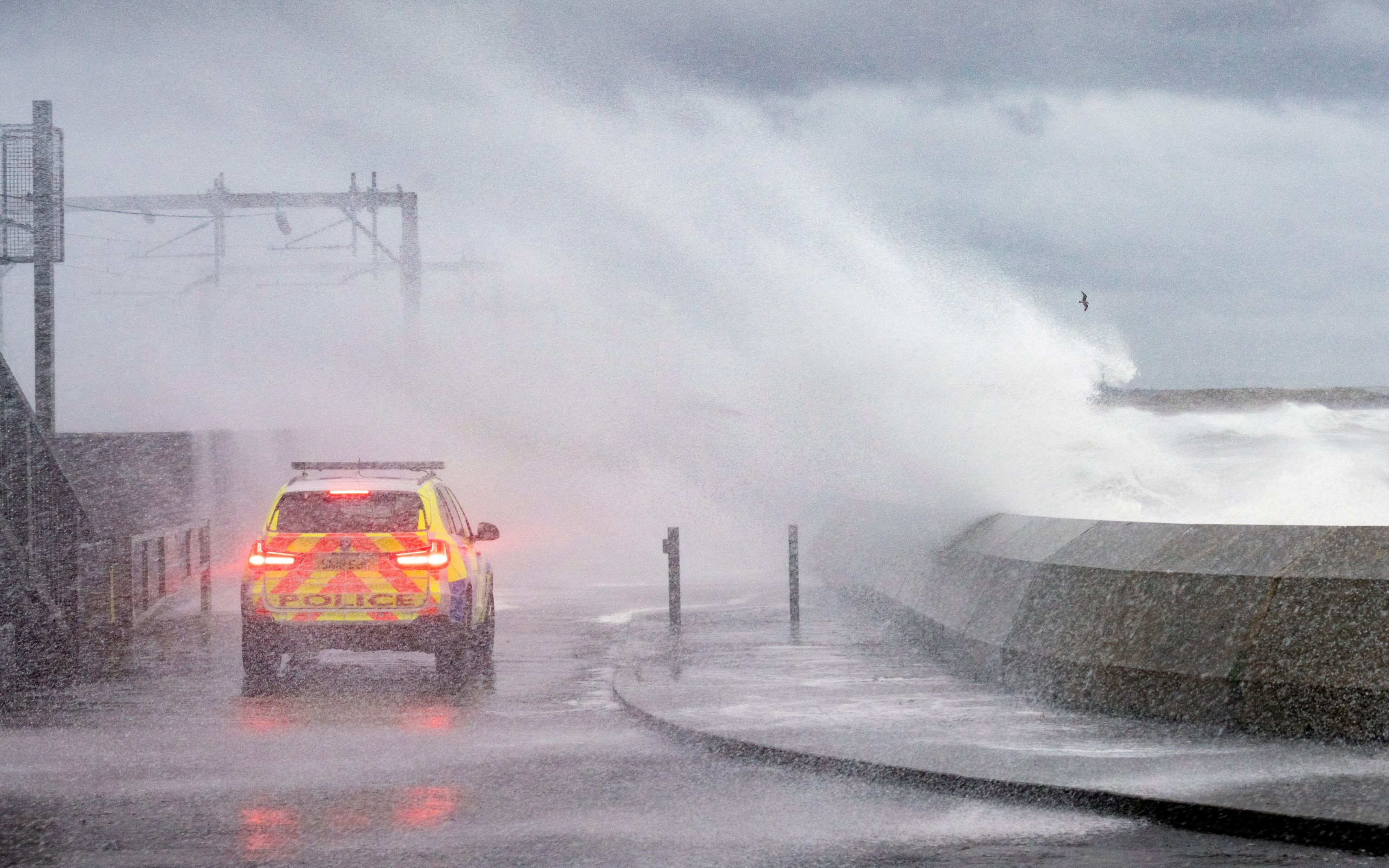 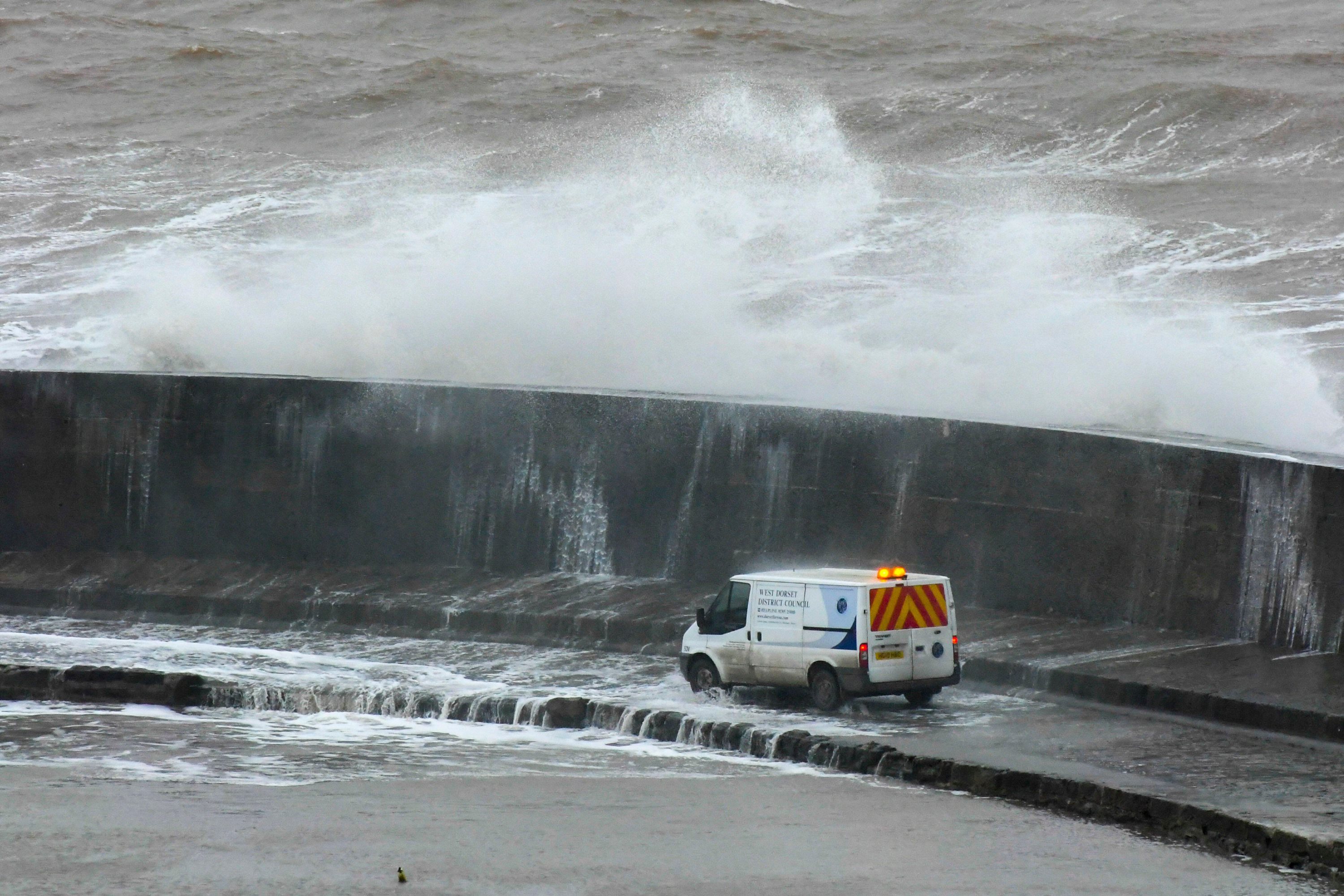 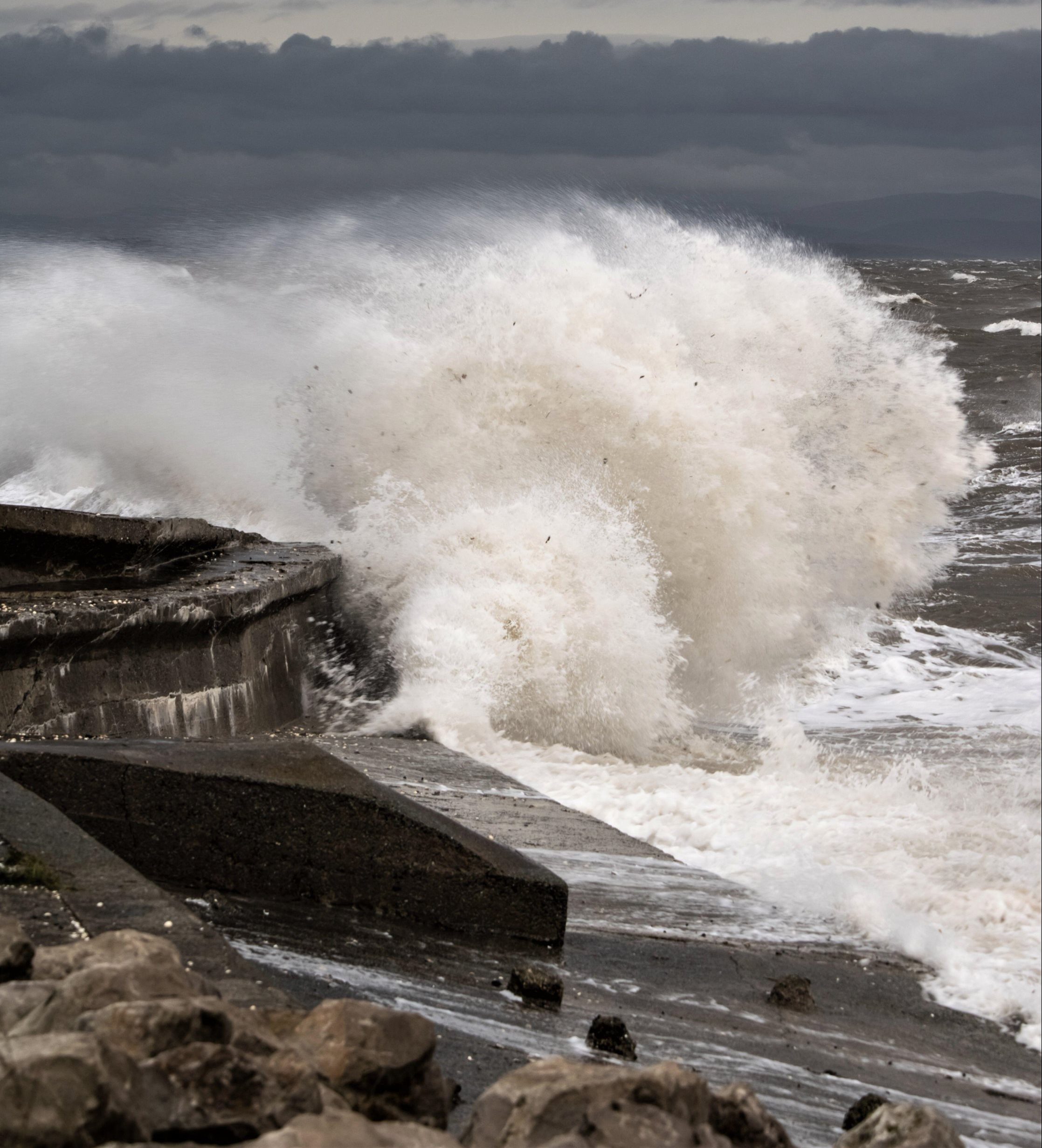 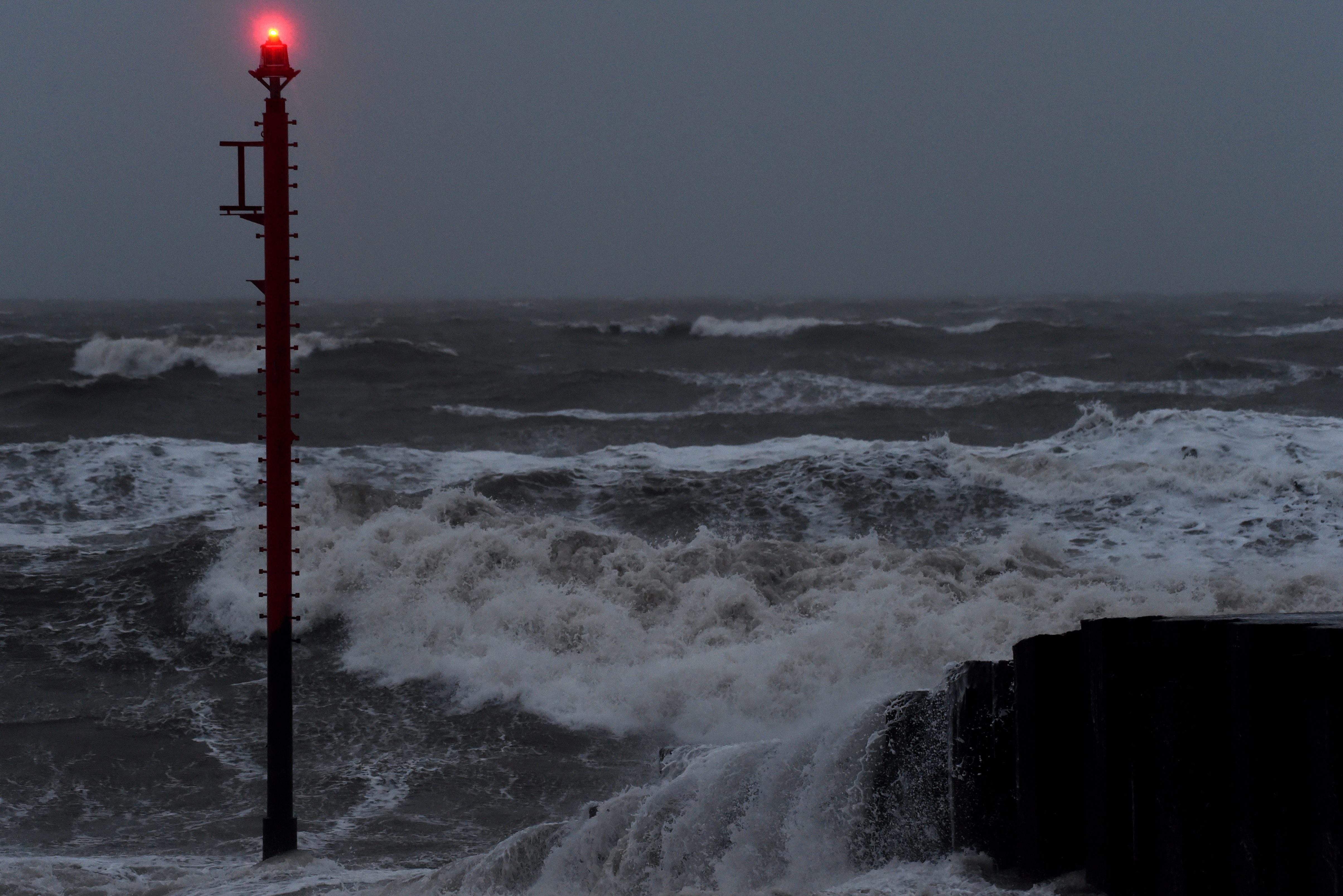 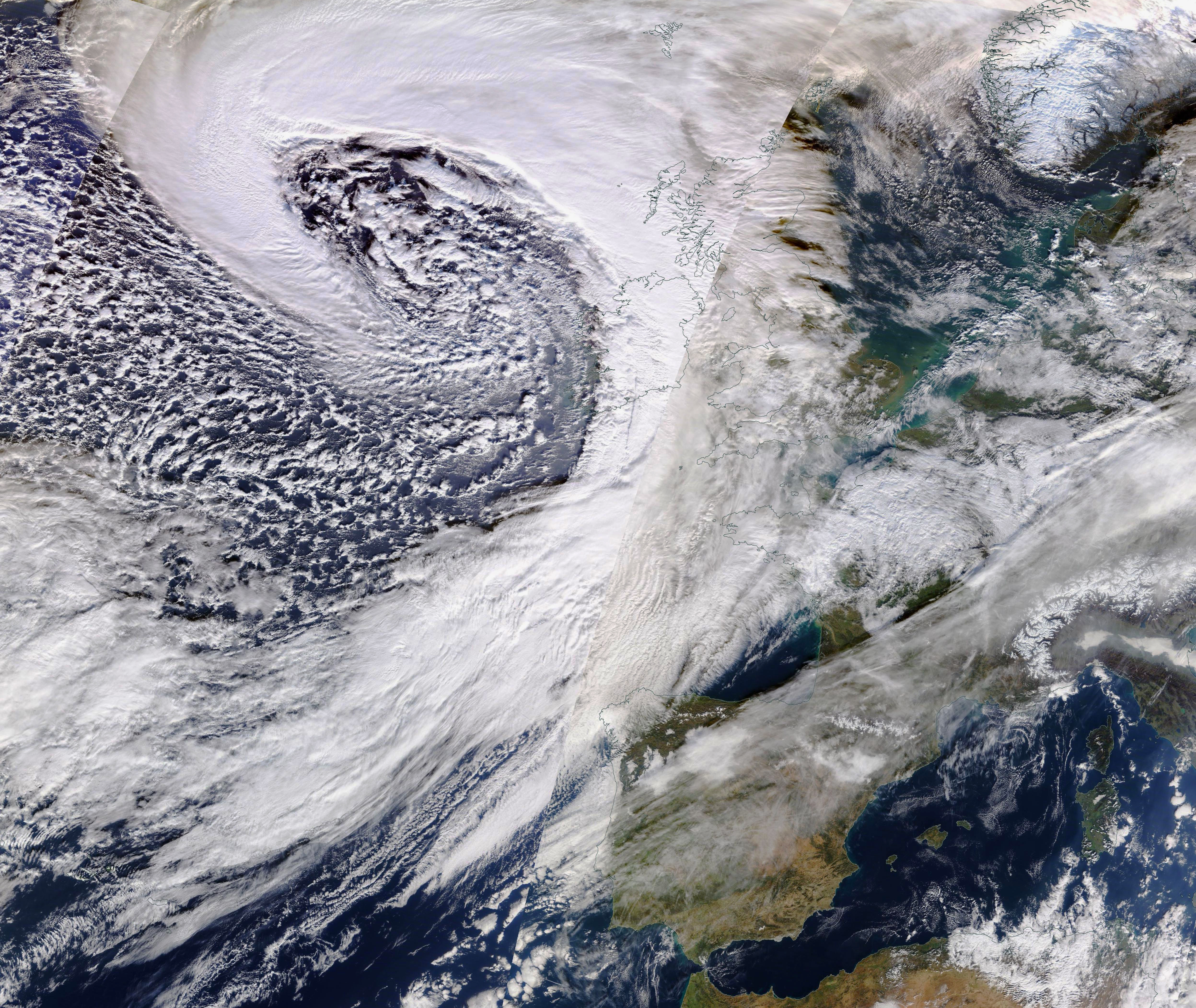 On Monday, more than 60 homes were blacked out after electricity failures near Falmouth and Truro in Cornwall as the winds began bringing trees down across cables.

In the Western Isles, all schools in Uist and Barra were closed and all bus services on the islands were also cancelled.

Several Caledonian MacBrayne ferry services were affected, with some services cancelled due to adverse weather and others disrupted.

Northlink Ferries also told passengers there may be disruption on services to Orkney and Shetland.

Although the rest of the week looks unsettled, conditions are set to be drier and brighter at the weekend. 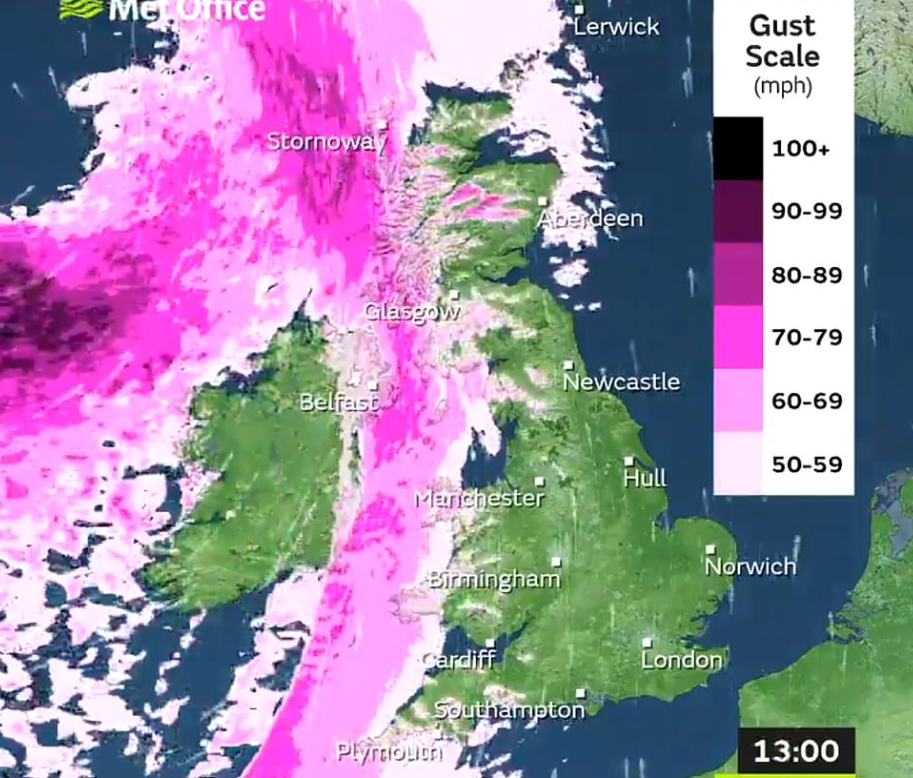 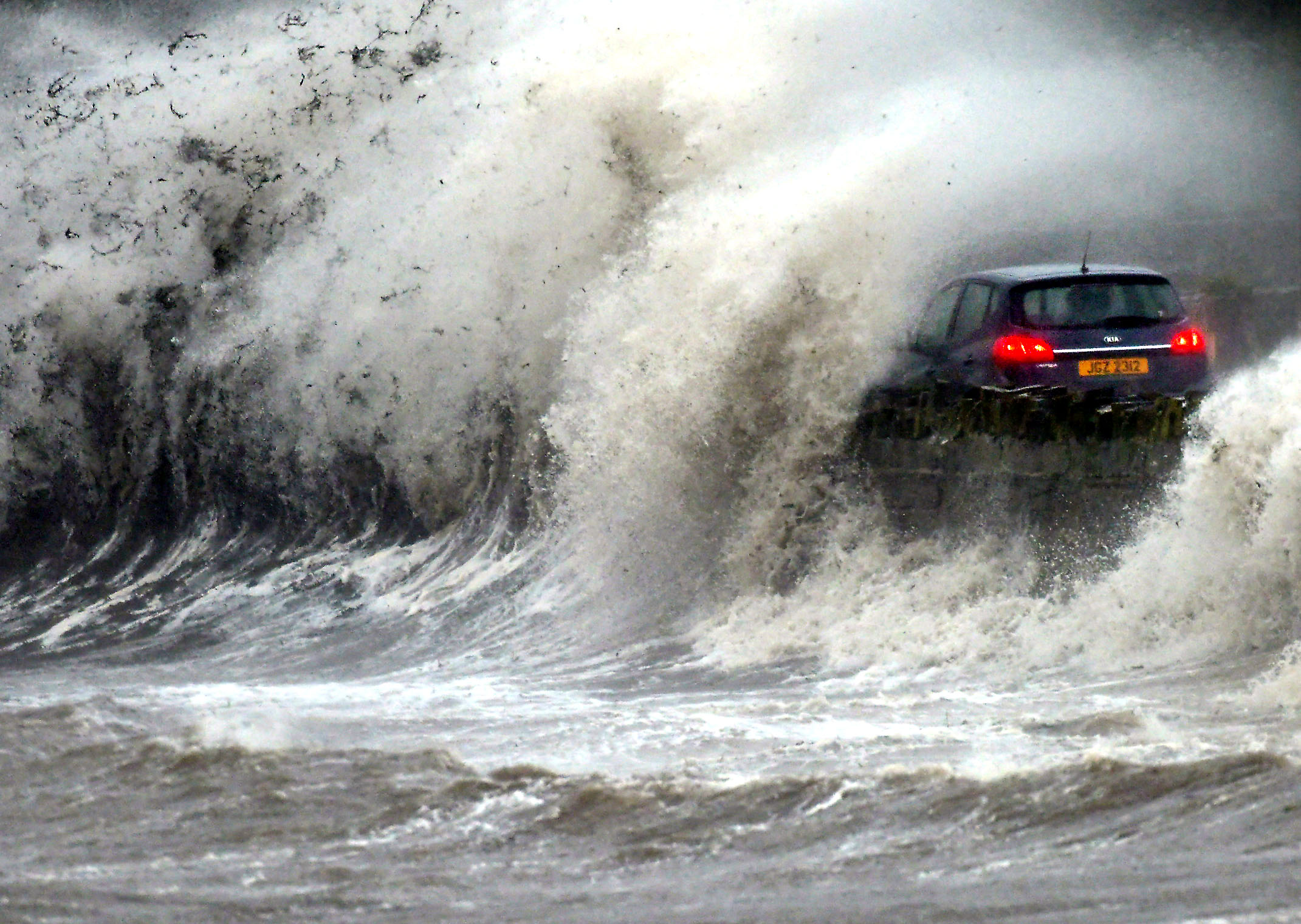 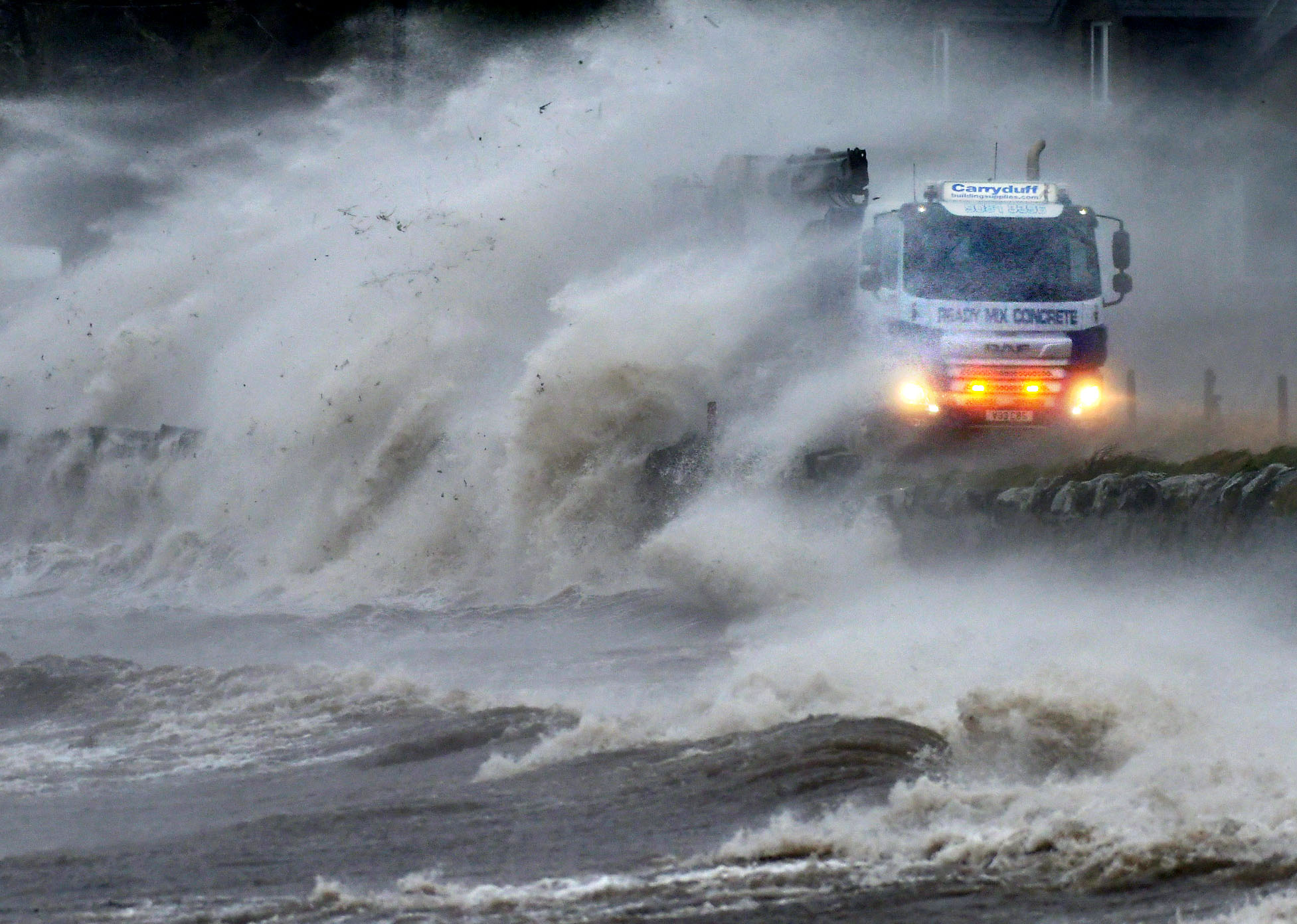 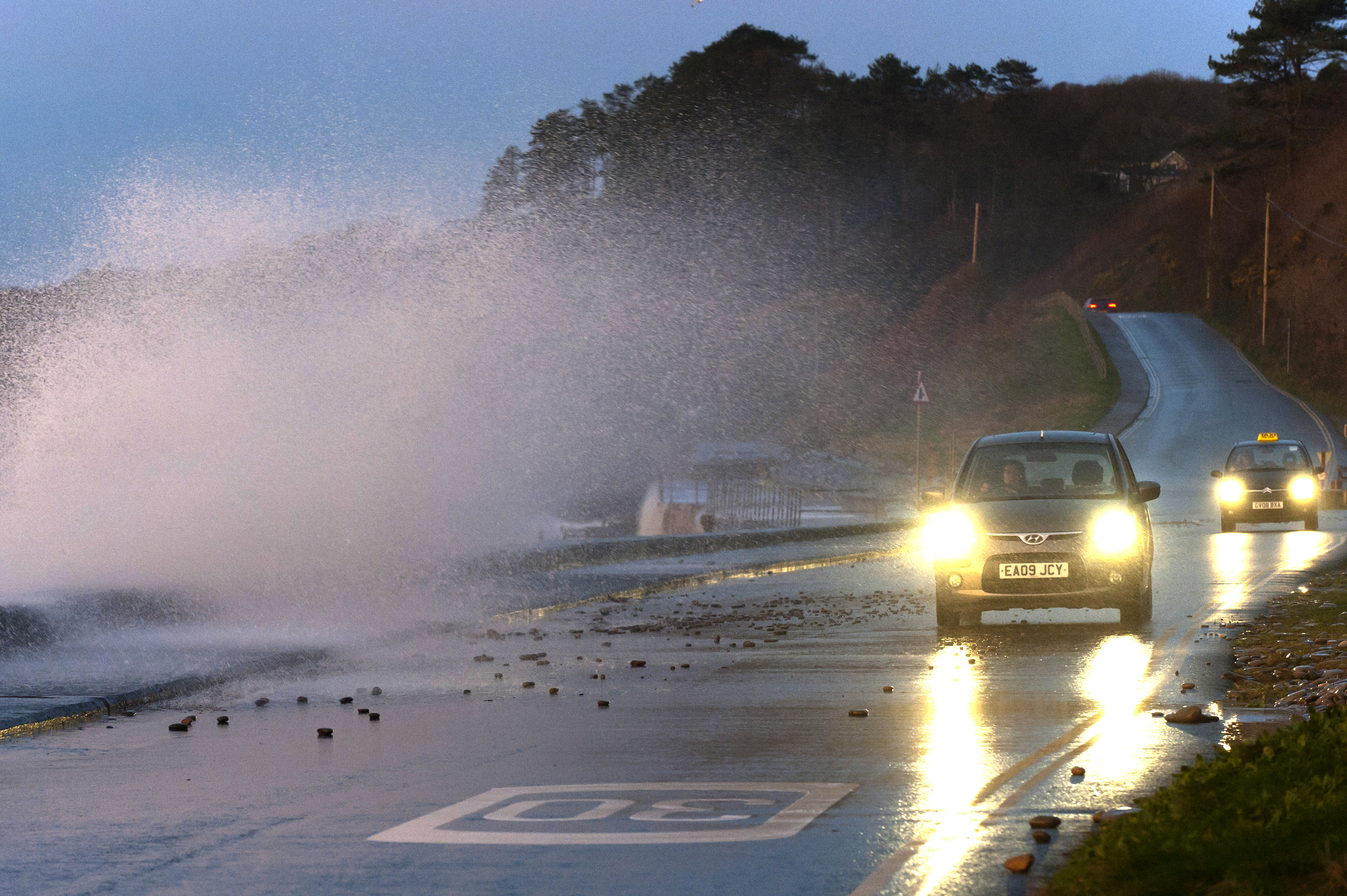 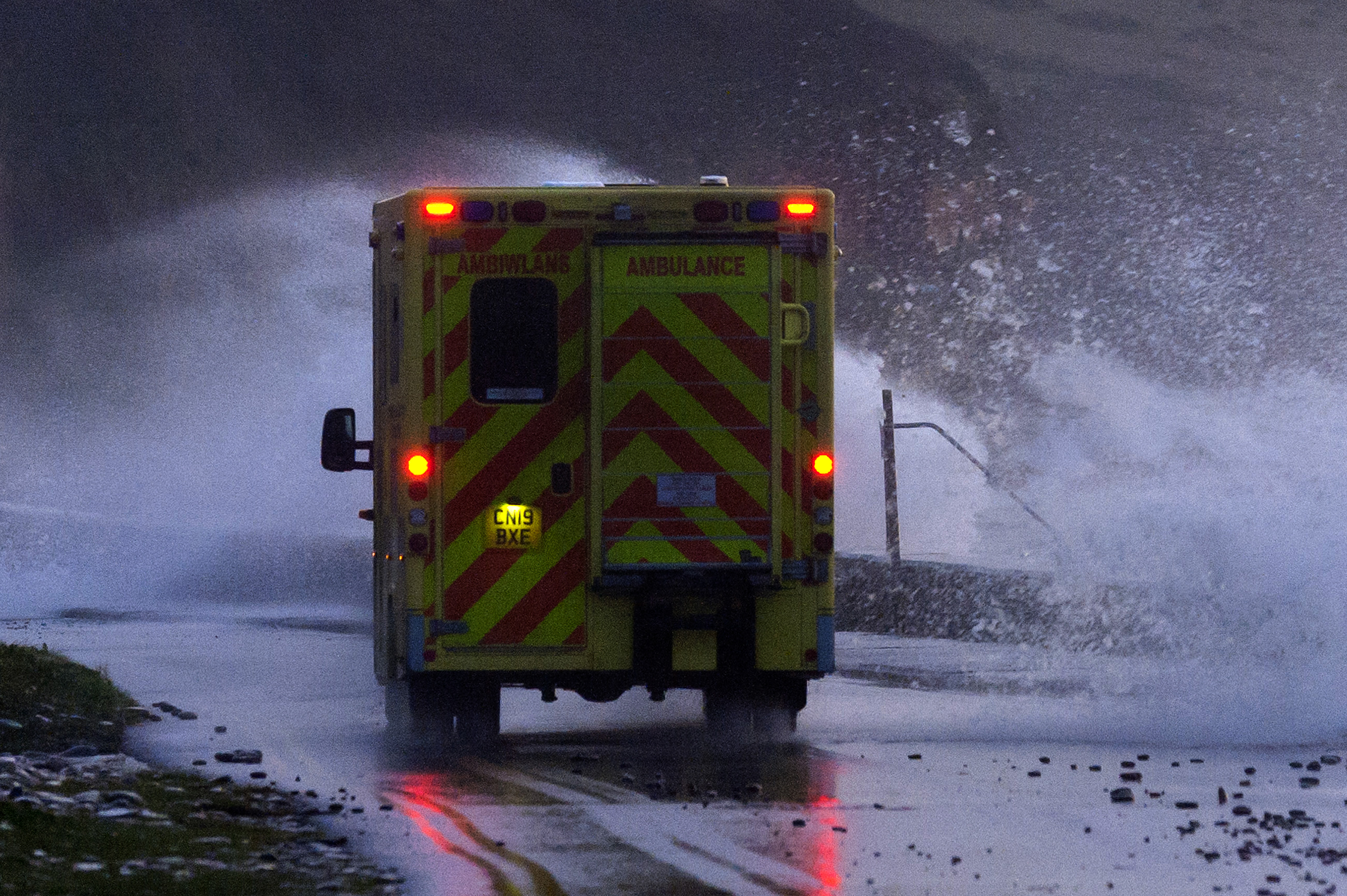