BRITS are set to bask in another 37C SCORCHER today – but thunderstorms may strike anywhere, the Met Office has warned.

Thunderstorms and lightning are expected across the UK following the weekend's heatwave – however, Brits in the south of England are set to enjoy the hot weather today. 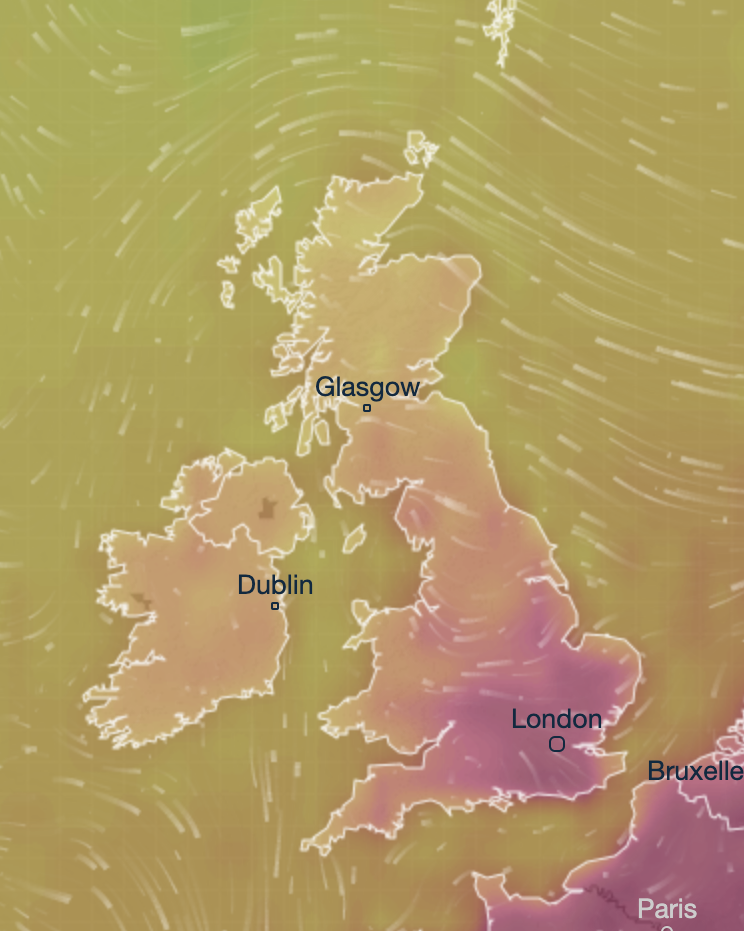 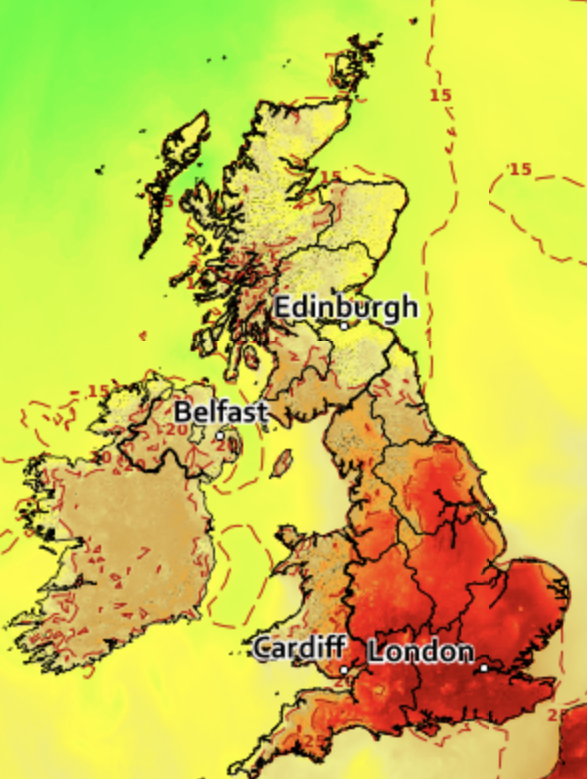 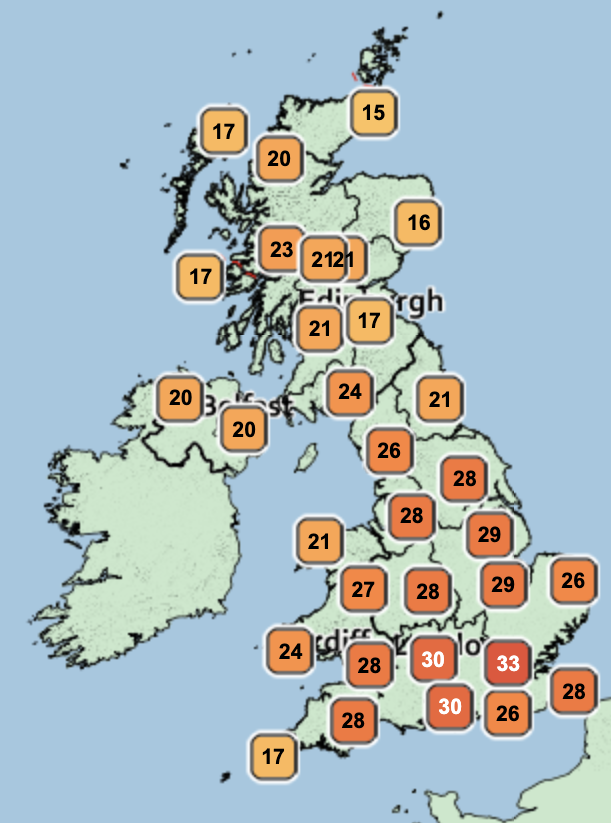 Temperatures are set to scorch today – with highs of 37C expected around London and the south-west.

The majority of England and Wales will see temperatures in the low 30Cs and high 20Cs as the UK experiences the fifth day in a row of sunshine and warm weather.

Last Friday was the hottest August day for 17 years, with the highest temperature recorded at 38.5C at Faversham in Kent.

Beaches across the coastline have been rammed all weekend – however, the weather is taking a turn.

Last night, 50,000 lightning strikes were recorded over 24 hours, illuminating skies across the UK.

The Met Office has issued a severe weather warning for the UK today as thunderstorms could strike anywhere.

There is "significant uncertainty in location and timing" – however, the whole of Britain is under the warning.

Homes and businesses could be flooded quickly, with damage to some buildings from floodwater, lightning strikes and large hail.

Yesterday, huge hailstones pelted the town of Capel Curig in North Wales so heavily that car alarms were set off – while the rest of the UK was basking in 32C sunshine.

Public transport could also be affected by the thunderstorms – and there's also a chance power cuts could occur.

The thunderstorm warning is in place until Thursday.

Met Office forecaster Bonnie Diamond said: “There are risks of severe thunderstorms across most of Britain.

“We are concerned that there may be flash flooding in low-lying areas.

“But it will be sudden torrential downpours, not long sustained periods of rain.”

Temperatures are also set to reach 36C to 37C on Wednesday, and overall the start of this week is expected to be warm in the north and very hot in the south.

The hot weather is expected to last for at least the next four days, turning slightly cooler towards the end of the week.

However, it will still be fairly warm, with temperatures in the mid 20Cs possible in the south and low 20Cs in the north later on. 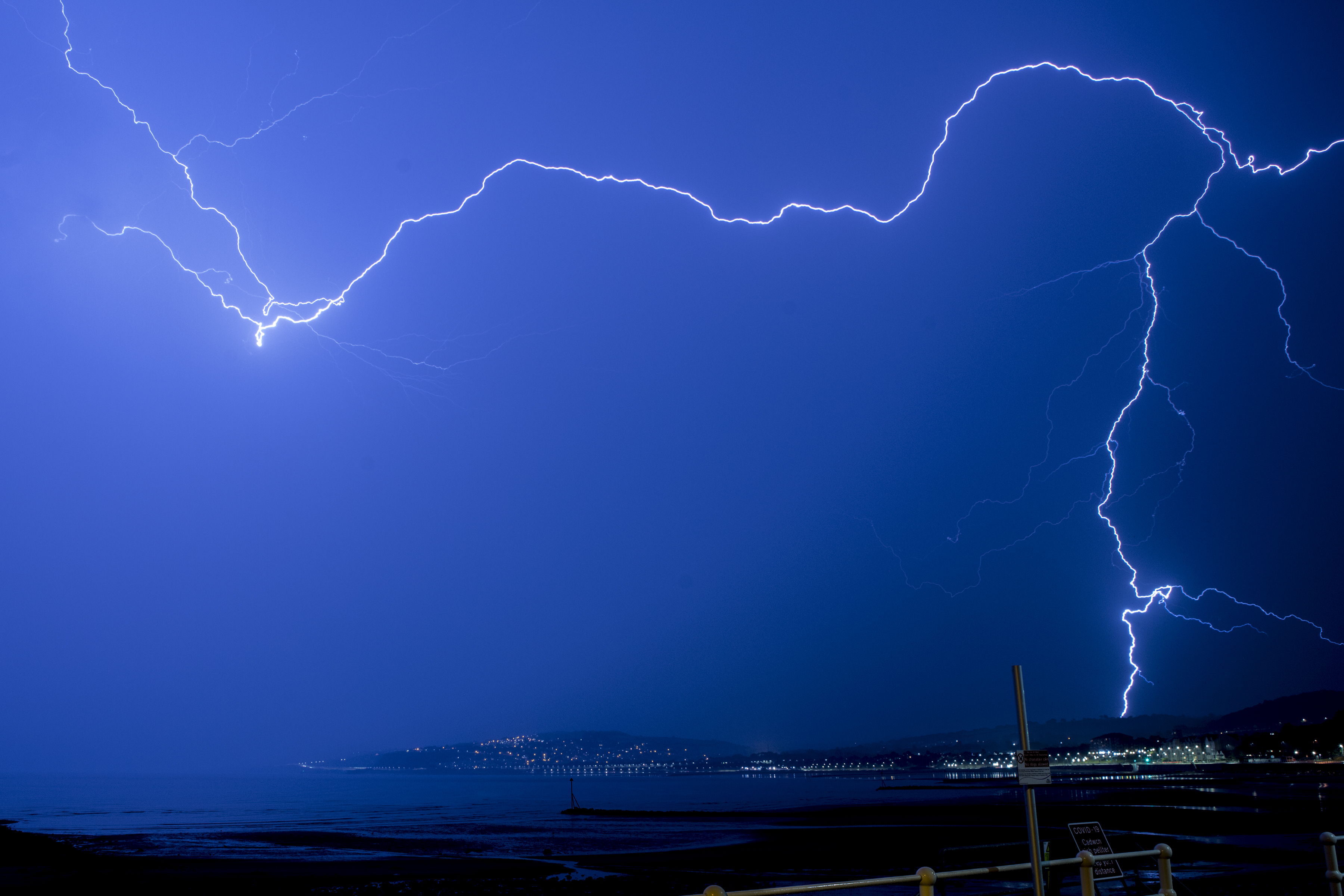 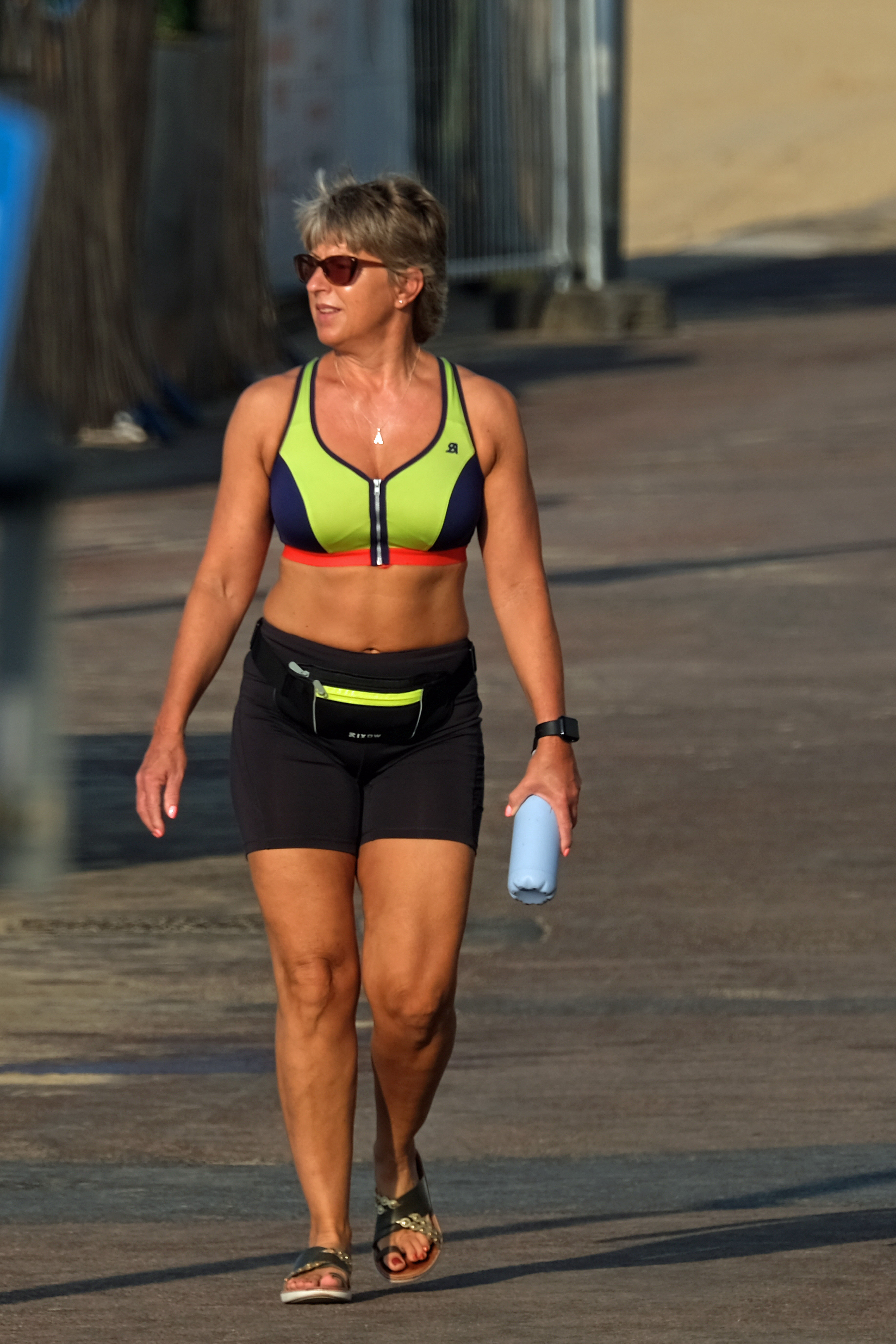 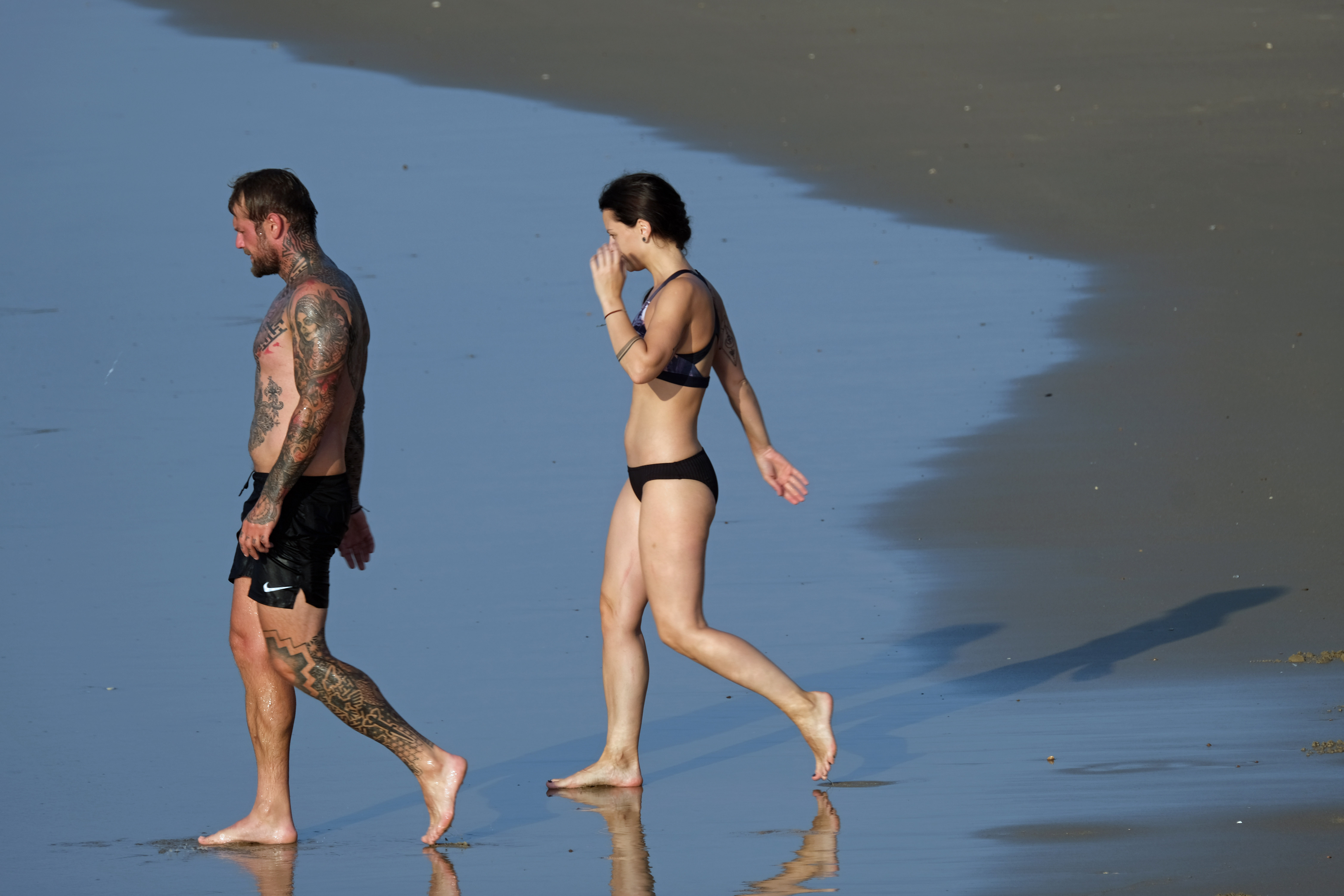 The bad blood between Prince Harry and his family has been going on for more than a year. Initiated by Harry and Meghan Markle’s decision…