Major political party leaders in Britain participated in a debate on climate change, but two were noticeably missing — and replaced.

Prime Minister Boris Johnson of the Conservative Party and leader of the Brexit Party Nigel Farage were not on the stage for Thursday night’s Channel 4 debate.

In their place were two blocks of melting ice. 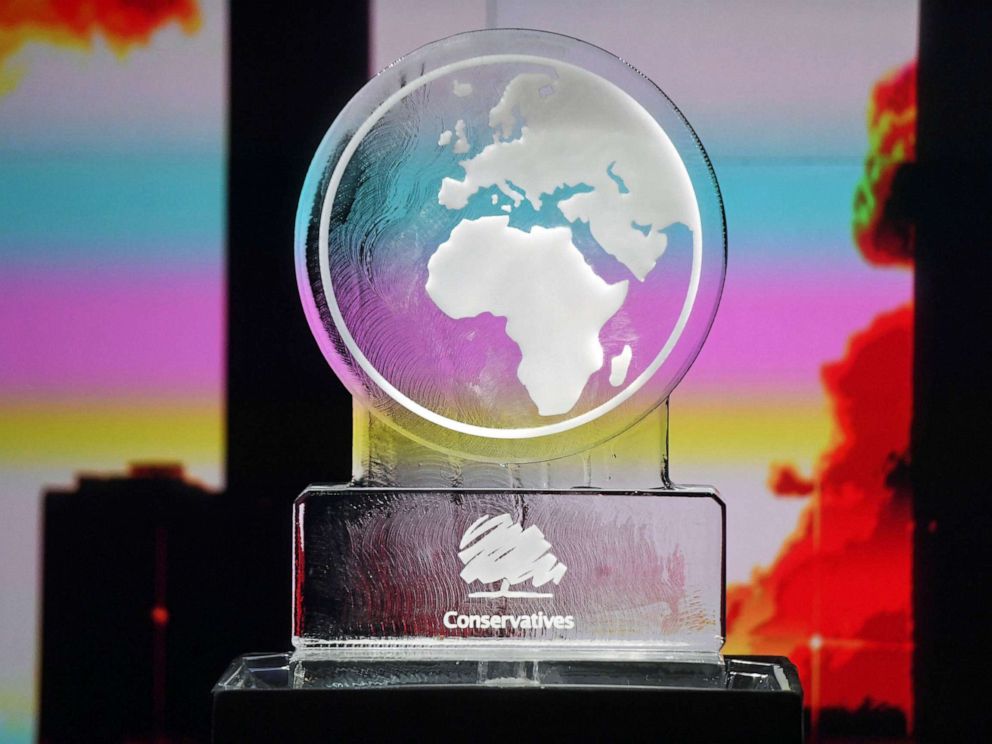 “These two ice sculptures represented the emergency on planet earth, not in any human form but were a visual metaphor for the Conservative and Brexit parties after their leaders declined our repeated invitations to attend this vital climate debate,” he said in a statement to ABC News.

Journalist Krishnan Guru-Murthy said during the broadcast that the melting ice was a “reminder that ice caps are melting as politicians around the globe fail to cut greenhouse gas emissions in time to stop rising temperatures.”

However, not everyone was pleased with the gesture. The Conservative Party said the move violated impartiality rules and was “part of a wider pattern of bias by Channel 4 in recent months.” 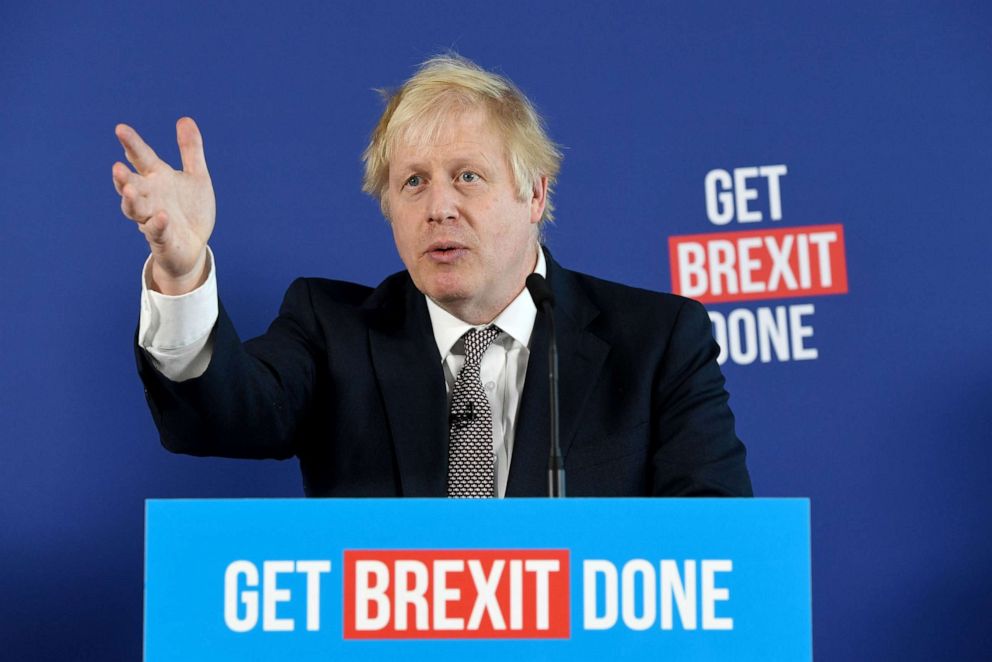 “This effectively seeks to deprive the Conservative Party of any representation and attendance,” the Conservatives wrote in a letter of complaint to Britain’s broadcast regulator Ofcom, according to Reuters.

British television broadcasters are required to be politically impartial, according to Ofcom. Fines can be imposed if the regulations aren’t follow and, in some cases, Ofcom will cancel a broadcaster’s license.

The party also took issue with Channel 4’s decision to allow the other political party leaders to veto former environment minister Michael Gove from attending the debate, according to a tweet from the party’s official Twitter account. The Conservatives did not respond to ABC News for comment.

The Brexit Party said in a statement on Twitter that they were not taking part in the debate because “we have no faith that the broadcaster will conduct this debate in a fair and objective way.”

The parties that were in attendance for the debate were the leaders of the Labour Party, Scottish National Party, Liberal Democrats, Plaid Cymru and the Green Party.

De Pear described the Conservative Party’s response as akin to President Donald Trump’s handling of the press and media.

“Put your leader Boris Johnson alongside the other leaders and stop playing games,” he tweeted. “Don’t refuse & then threaten our license it’s a slippery slope. All the parties complain about us but they’re here.”