Police will find it harder to hunt down and prosecute terrorists and criminals if there is a no deal Brexit, officials warn

British police will find it harder to track down and prosecute terrorists and criminals if there is a no deal Brexit, officials today warned.

UK agencies would no longer be plugged into systems to allow for the swift exchange of data on known and suspected suspects.

Without these EU systems, the British authorities would find it harder and slower to track down suspects. 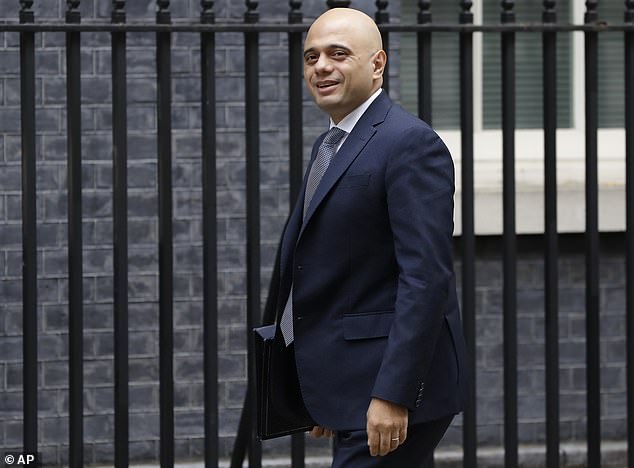 British police will find it harder to track down and prosecute terrorists and criminals if there is a no deal Brexit, officials today warned. The warning will alarm Home Secretary Sajid Javid (pictured in Downing Street) who is in charge of maintaining law and order

It states:  ‘A no deal scenario would not provide the same levels of capabilities envisaged in the deal scenario – many of which would require formal agreements with the EU – and would risk increasing pressure on UK security, law enforcement and judicial authorities.

‘In the event of no deal, the UK would no longer have any access to EU data platforms, or have guaranteed channels for obtaining law enforcement information.’

The paper highlights a number of EU-wide systems which Britain currently uses to stop criminals and terrorists sneaking into the country.

Currently the UK and EU have agreed to passenger name records (PNR) to detect, identify and track suspected terrorists and serious criminals.

But if there is a no deal Brexit, there is no existing alternative mechanism to allow for cooperation – meaning it will be harder to track down criminals.

The UK would also drop out of the Prüm system – which allows countries to DNA, fingerprint and vehicle registration data.

The document states: ‘This capability, once fully implemented by the UK, will help to bring criminals and terrorists to justice.

‘There is no direct non-EU comparator system to Prüm. In a no deal scenario, an alternative in some cases would be to make manual requests through Interpol, which is less efficient and takes longer.’

Britain is also in Europol which allows countries across the continent to work together to find criminals.

The document states: ‘Cooperation with these agencies assists the fight against serious cross-border crime and terrorism.

‘In a no deal scenario, the UK would have no formal relationship with Europol and Eurojust with a loss in cross-border operational capability.’ 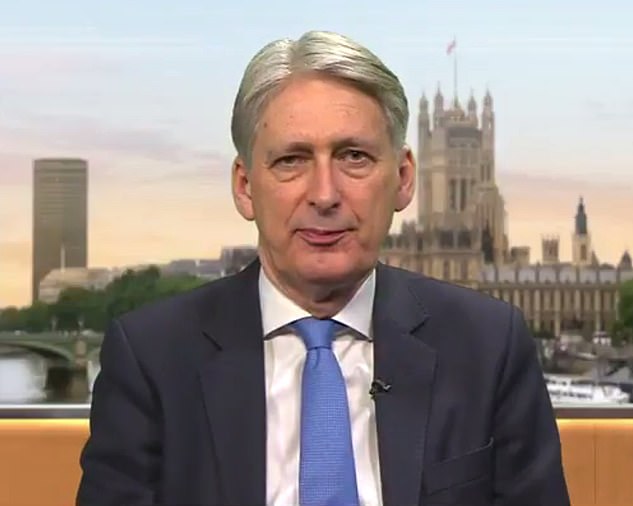 The paper added: ‘This means that any operational cooperation that relies on EU tools and instruments at the point of exit, would stop.

‘This would create immediate legal and operational uncertainty with the risk of operational disruption and potential security implications.’

The stark warning comes as Treasury analysis shows that every Brexit option will make Britain poorer.

The PM’s favoured plan will leave the economy 2.5 per cent smaller after 15 years than if the country had stayed in the EU.

But crashing out without any agreement would be much worse – potentially meaning giving up 9.3 per cent of GPD over the period.

There is a wide regional variation in how different deals hurt different parts of the country.