THE UK's daily Covid deaths are down again for the sixth day in a row – as a further 57 fatalities were recorded. 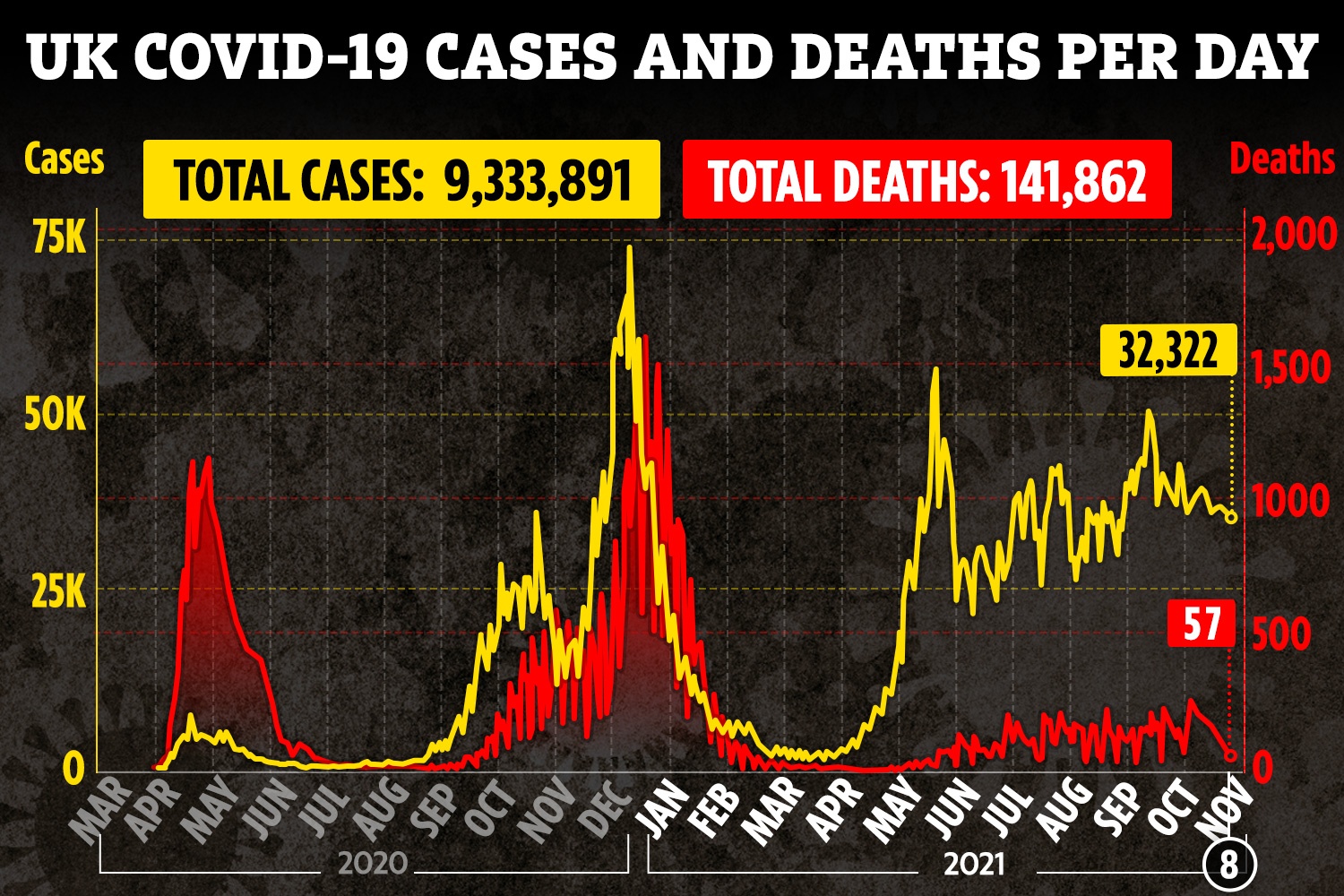 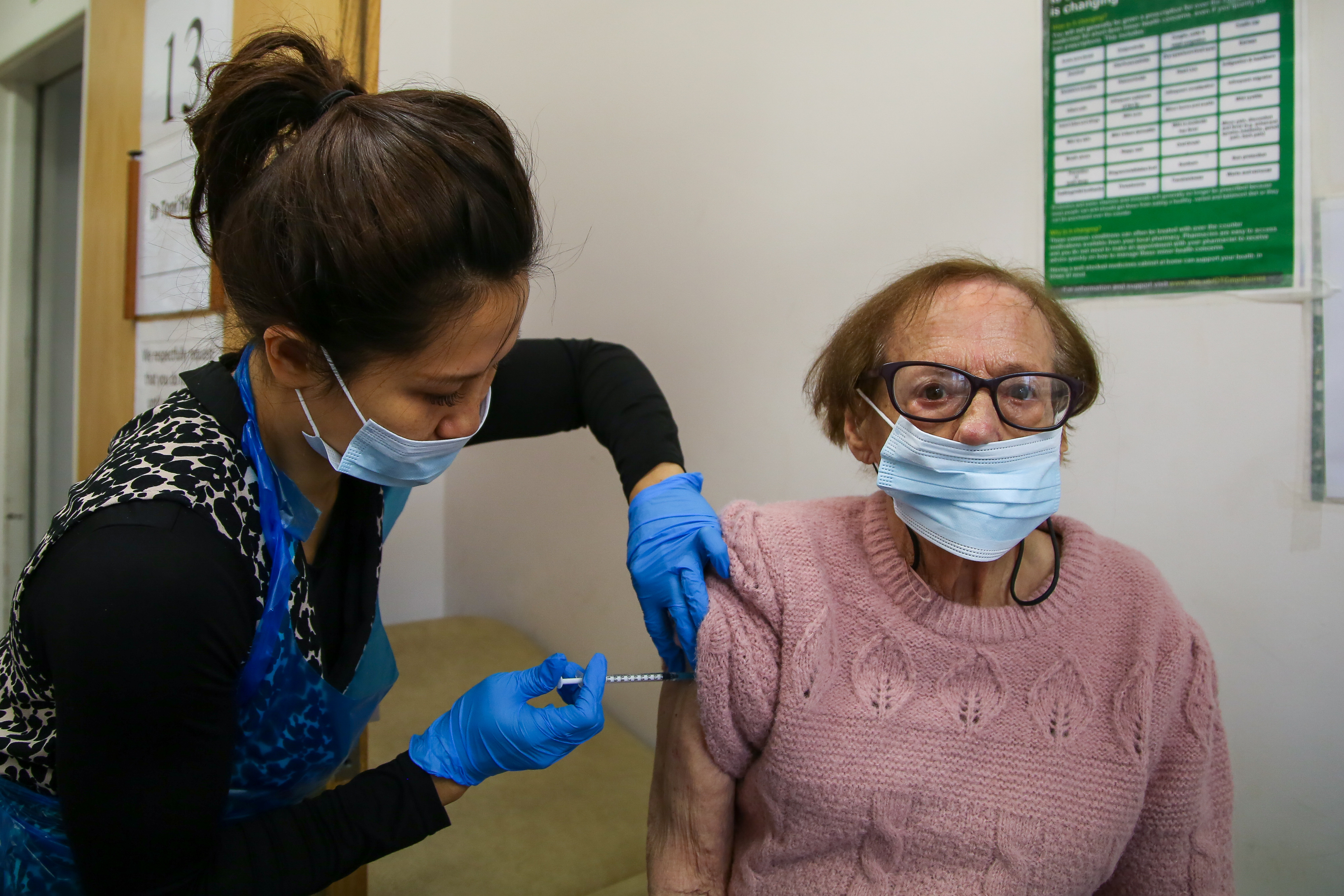 The falling tolls will boost hopes that the UK is emerging from the other side of a frightening third wave that saw case numbers at record levels.

Boris Johnson has warned Brits face a difficult winter as the number of people newly-infected with the virus remains stubbornly high.

The PM admitted "too many elderly people" are ending up in hospital with Covid.

Speaking during a visit to Hexham General Hospital in Northumberland, he said the top-up shot rollout is the "single most important" task for ministers.

He said: "Unfortunately what you’ve got at the moment is a situation in which the waning of the original two jabs is starting to see too many elderly people getting into hospital.

"Sadly the jabs do wane.

'MORE MUST GET JABS'

"The most important thing we can do for our country today if we want to protect our NHS, if we want to make sure we don’t have excessive pressures on A&E over what promises to be a tough winter, is to all get our booster jabs when we’re called."

However, there is some good news on boosters.

On Saturday, 409,663 top-up jabs were handed out, bringing the total past the 10million mark.

Some 70 per cent of over-80s and 73 per cent of people aged between 75 and 79 have come forward for their third dose so far.

But Mr Johnson warned it's not enough.

"We’ve got to get those numbers up and I think most people will understand why that’s so important," he said.

"I’m focusing on getting the booster jabs rolled out for the people of this country."

From today, Brits can book their Covid booster jab a month before they were previously eligible.

The system has been changed to make sure everyone with wanting protection against Covid is topped up as soon as possible.

The NHS is now allowing people to pre-book their booster five months after their second jab.

Before, someone could only book an appointment at six months, which has been slowing the process down.

In more good news, cases in schoolkids are finally dropping – although according to the latest figures for England, one in every 50 people now has Covid.

Experts say rates have decreased in school kids in year 7 to 11. However, they still remain at exceptionally high levels across the country.

The number of people currently suffering with Covid is as high as it was in January, when the country was in lockdown and more than 1,000 people died a day.

King's College London's Professor Tim Spector, who is the lead for the ZOE Symptom Tracker app, said the country could be past the worst of the virus for this year.

"It’s great that we’re finally seeing cases start to come down, and hopefully we’re over the last great peak of Covid in 2021," he said.

"This is driven in large part by declining cases in children who have been on half term holidays and by high rates of previous infection, but we’re hopeful that the trend will continue."